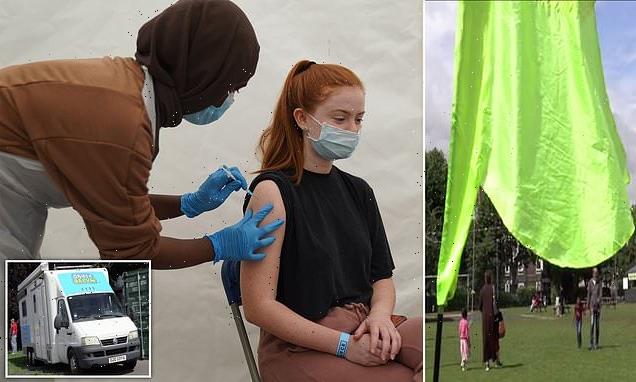 The gig that no one wanted! Just 435 people had Covid vaccine at a cost of £535 each at east London ‘kebabs for jabs vaxfest’ – as pictures show empty field with just a handful of toddlers dancing

Just 435 people had a Covid vaccine at a cost of £535 each at an East London ‘kebabs for jabs vaxfest’ – as pictures show an empty park with just a handful of toddlers dancing around.

It included live on-stage music and free food vouchers with the offer of a walk-in Pfizer jab service for adults aged over 18.

The festival formed part of an aim to find ‘innovative ‘ways’ to tackle low vaccine uptake in the area.

But a Freedom of Information request has shown that just 435 people received their jab at the event held between July 30 and August 2 last year, the BBC reports.

Data obtained also shows the council did not record the number of festival-goers in attendance, but footage from the event showed only a dozen people present at times – many of whom were toddlers. 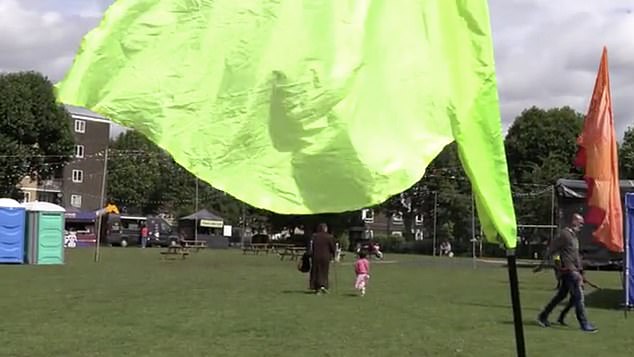 Footage from the four-day event showed Langdon Park to be largely empty, despite offers of live music and free food 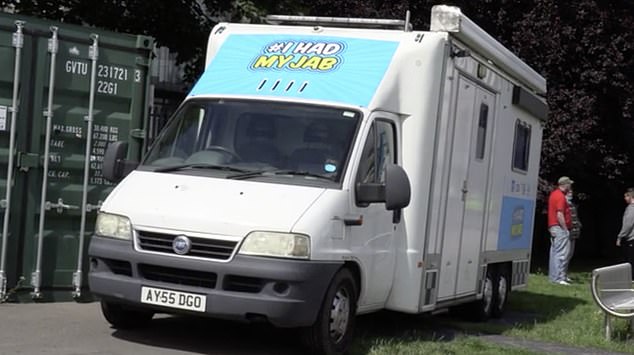 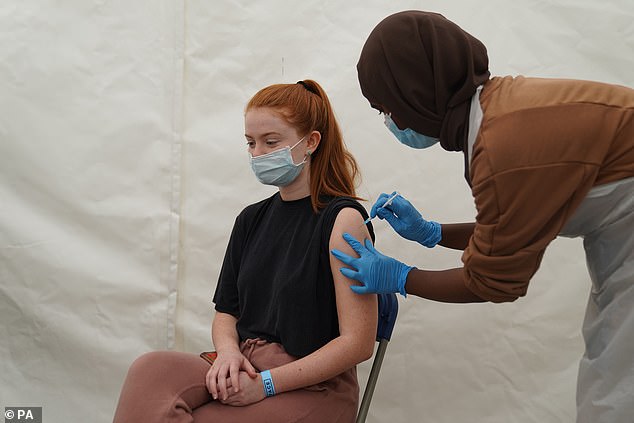 John Biggs, Mayor of Tower Hamlets, said at the time: ‘Our summer festival is the latest local clinic we’ve set up to support everyone to get vaccinated.

‘We know events like this appeal particularly to younger groups, so come along protect yourself and have some fun.’

The council’s ‘community engagement bus’ was also on site during the event to engage with residents about other measures to stay safe from Covid alongside vaccination.

According to government figures, vaccine uptake in Tower Hamlets for the two jabs and booster was 55.7 per cent – below the average of 67.6 per cent and one of the lowest in the UK.

A spokesperson for the council said: ‘Throughout the Covid-19 pandemic we have worked hard to keep Tower Hamlets safe, including vaccinating as many residents as possible and working to address vaccine hesitancy.

‘The vaccine event at Langdon Park, funded by Covid-19 grants from central government, was set up to help vaccinate young residents, where data was showing a low uptake in this group.

‘Councils across the country have been actively encouraged to use funding to deliver vaccines in new and innovative ways, which is important in efforts to address vaccine hesitancy and low uptake in particular groups.’