The Sun can reveal both the Justice Secretary and Richard Harrington were asked to resign over the No Deal rebellion on Wednesday night. 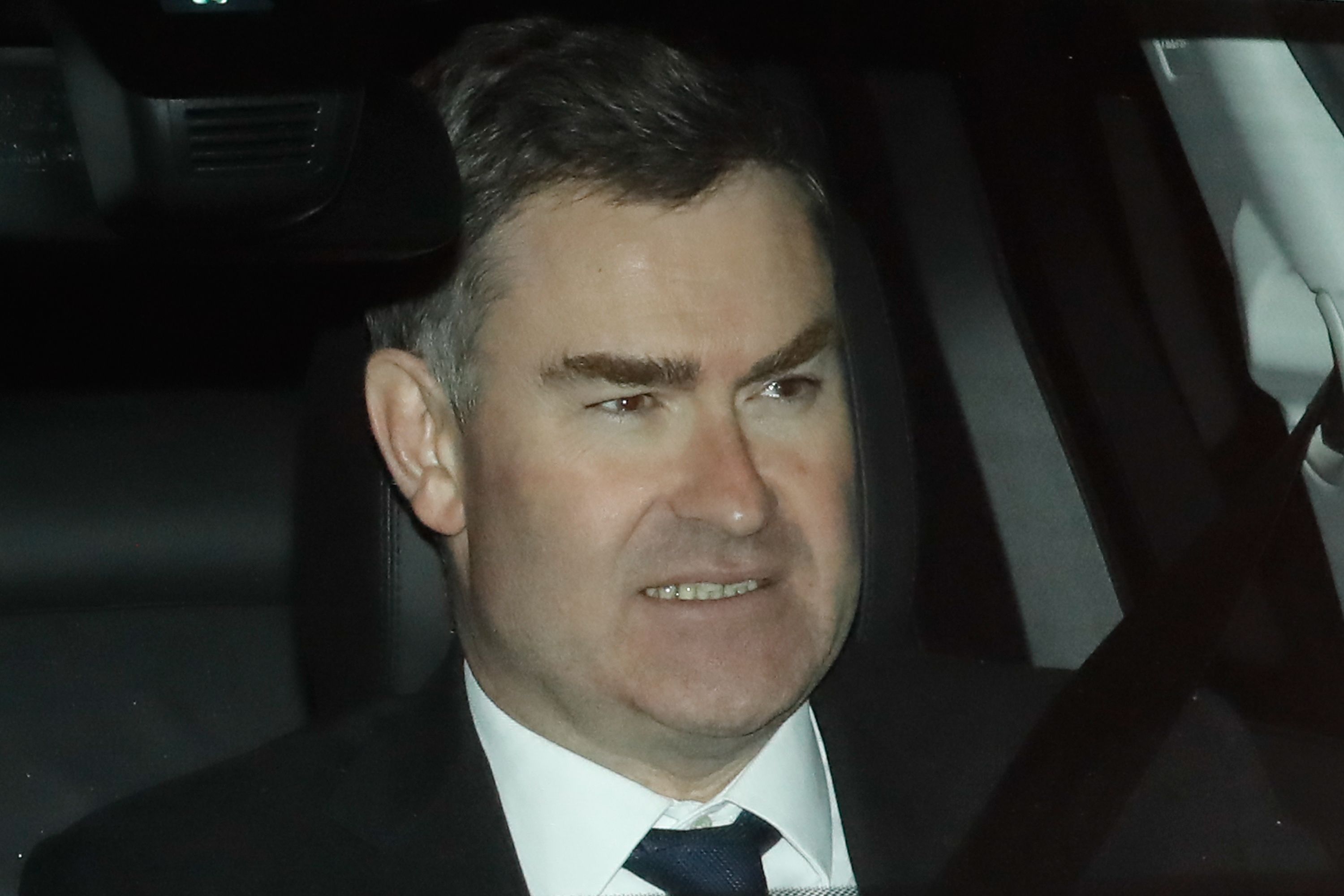 But sources claimed that both stood their ground – and warned their departure would trigger a mass walkout by more than a dozen other ‘Remain’ Ministers.

One senior source said: “It was all of us – or none of us.

“And there were other Ministers who voted with the Government on No Deal who would have gone too. The whips realised it wouldn’t work.”

Some 13 Tory Ministers including Mr Gauke, Work and Pensions Secretary Amber Rudd and Business Secretary Greg Clark defied Theresa May by ‘abstaining’ on a crunch No Deal vote on Wednesday night.

It meant they broke ‘collective responsibility’ which traditionally would mean they are sacked.

Furious Brexiteers demanded they be sacked from their jobs as the price for defying the Government and helping Labour take No Deal off the table.

An insider said that Mr Gauke rang Tory chief whip Julian Smith to ask whether he needed to resign late on Wednesday night. “Julian rang him back in the morning, as the Brexiteers wanted blood, but was told they would all walk.”

Separate sources separately claimed the chief whip was the one who gave Defence Minister Tobias Ellwood the all-clear to abstain – saying he could “go down the pub” rather than vote with the Government.

Theresa May tore into the ‘Remain’ Ministers who defied her over No Deal at an emergency Cabinet meeting yesterday.

One source said the PM went “batsh*t” over their failure to back the Government – and the steady stream of leaks from Cabinet meetings.

Insiders say Julian Smith then ‘walked out’ after a row with Greg Clark over his actions over No Deal Wednesday night. Mr Clark had attempted to explain his actions by saying he was “confused”.

In the understatement of the day, No10 said the PM had “a productive open and honest discussion” with her Cabinet.

And they insisted the PM had no plans to step down despite Remainer Tory MPs beginning to join livid Brexiteers in making a public call for her to make the ultimate sacrifice and offer to resign to get her EU deal through.

The PM’s own former No10 policy chief George Freeman became the latest to break ranks to implore her to set a date to stand down in the summer in a final kamikaze bid to break Parliament’s deadlock. 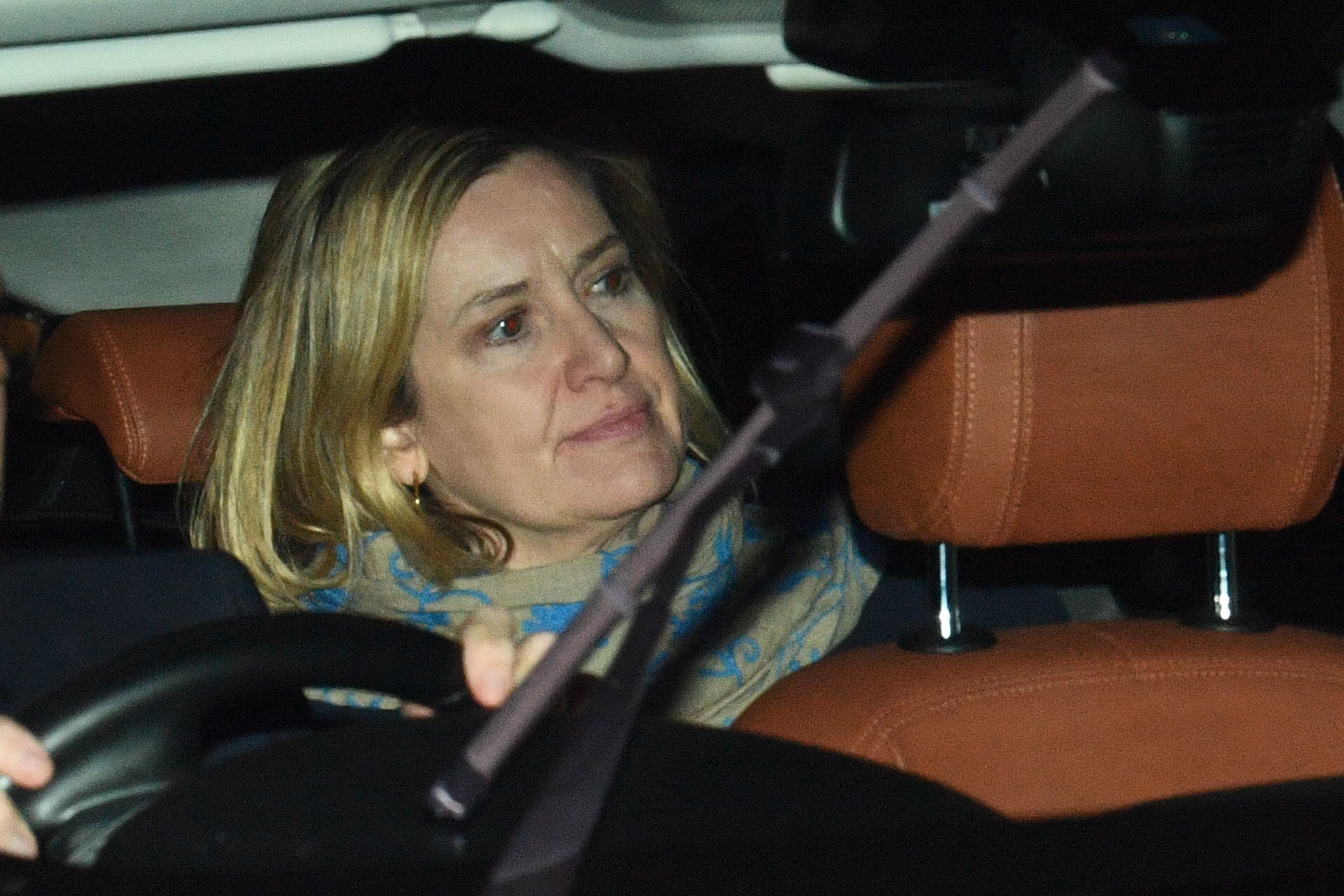 Former minister Mr Freeman said: “This chaos can’t continue. Something has to give.

“We need an orderly Brexit on March 29. If, to get the votes for that, the PM has to promise that she will go after the Withdrawal Treaty is secure, to allow a new leader to reunite the country and oversee the next stage, she should”.

“When you're Cabinet ministers ignore a three line whip, you have to ask yourself are you really in power? Are you really in office? I have seen better run parish councils than what I saw last night”.

Downing Street insisted Mrs May had no plans to quit.

The PM’s official spokesman said: “That’s not something I’ve discussed with her, nor do I intend to”.