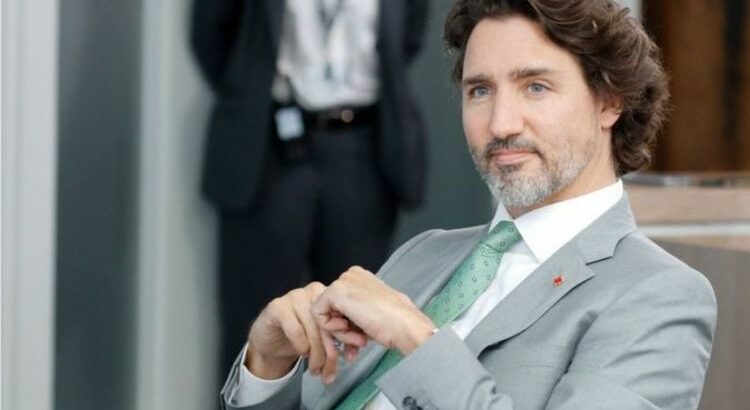 Justin Trudeau and his incumbent party have lost their lead in the latest election polls. Their main opposition, the Conservatives, have overtaken them. Canada has now reached the mid-point in its five-week election campaign. Here’s the latest on the upcoming Canadian elections.

In mid-August, Mr Trudeau called a snap election hoping his party could secure a majority government.

His lead in the polls has since vanished to his rivals, the Conservatives.

The Liberals and Mr Trudeau were leading in the polls when the snap election was called on August 15.

But the latest figures suggest his opposition is pulling ahead.

Why is Justin Trudeau’s re-election campaign on the rocks?

There are a number of reasons behind Mr Trudeau’s decline in the polls.

Experts say a major factor behind it is down to a sense of frustration felt by the electorate.

Alex Marland, a political science professor at Memorial University told the BBC the Canadian PM did “not provide a satisfactory narrative about why we need to go to the polls”.

He said this has left voters feeling “grumpy and frustrated”.

Many Canadians believe the PM called the election two years early, and they have been left wondering why it was necessary.

Another reason behind Mr Trudeau’s fall in the polls could be down to his “unprepared” campaign.

In contrast, the Conservatives, led by Erin O’Toole, have led a disciplined, well-organised campaign so far.

Ian Brodie, ex-chief of staff to the former Conservative prime minister Stephen Harper, told POLITICO: “I don’t remember the last time I saw a prime minister call an election … and yet be so unprepared for it”.

He added: “The surprise of the election is that Trudeau has just looked frozen.”

Some see Mr Trudeau’s decision to call a snap election as a thinly veiled attempt to secure a greater majority in Parliament.

Mr Trudeau led his party to victory in two elections – a majority win in 2015 and a minority government in 2019.

Liberals in the past won over voters by painting the Conservatives as non-progressive.

But Mr O’Toole has since widened his party’s appeal.

In his campaign, he has shown his support for LGBT rights and his pro-choice stance on abortion.

Under Mr O’Toole’s leadership, his party have committed to ending the policy in Canada that bans gay men from donating blood.

Professor Marland said the chance “to scare the left into voting Liberal is greatly diminished when the Conservatives are tackling that weakness head on”.

It remains unclear whether Mr Trudeau will be able to claw back his led by the time Canadians take to the voting booths on September 20.