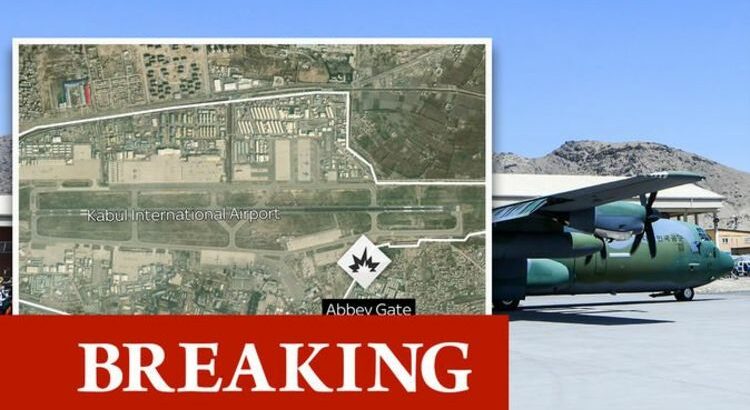 A Taliban official has said that at least 11 people have been killed in the attack on Kabul airport. The official said the number included women and children and that a number of Taliban guards had also been wounded, however this has not been confirmed by Nato sources.

Western officials had asked large crowds gathered outside the gates to leave the area following warnings of an imminent – and unspecified – terrorist attack.

A No 10 spokeswoman said: “The Prime Minister has been updated on the situation at the airport in Kabul and will chair a COBRA later this afternoon.”

In an update on Twitter, US Pentagon spokesman John Kirby said the explosion resulted in an “unknown number of casualties”.

He said: “We can confirm that the explosion near the Abbey Gate of the Kabul airport has resulted in an unknown number of casualties. We will continue to update.”

It is not yet known who is responsible.

The explosion took place at the Abbey gate on the southeastern edge of the airport.