Ten years on from the sick abduction, the 43-year-old has insisted she knew nothing about the plot that shocked the nation. 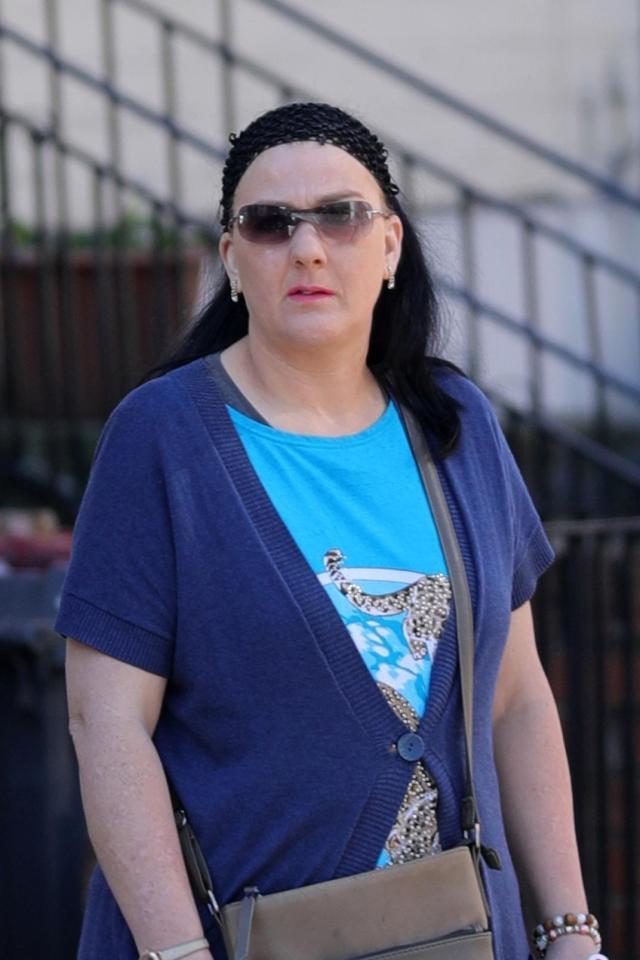 The mum-of-seven was found guilty of kidnapping her nine-year-old daughter Shannon Matthews from their home in Dewsbury Moor, West Yorks.

Police discovered the child drugged and tethered in the base of a bed in nearby Batley Kerr a month after the manhunt was sparked.

Matthews was seen shamelessly making public appeals for information on her daughter's whereabouts – despite knowing where she was all along.

But she told the Mirror she was made a "scapegoat", saying: “From the start I didn’t know where she was. Others were involved. I didn’t have a clue. 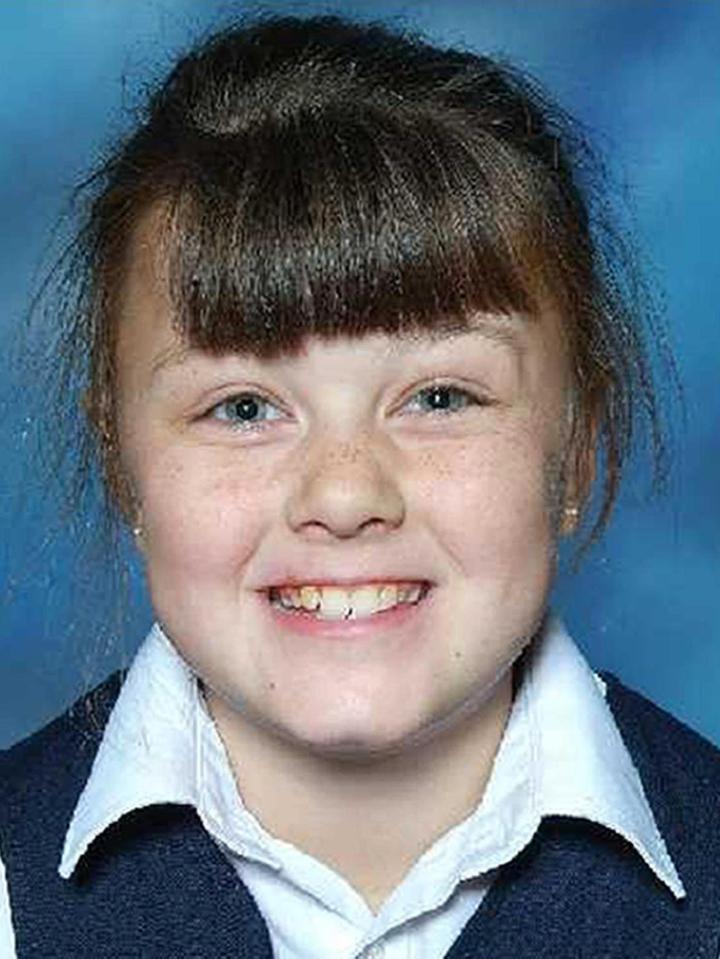 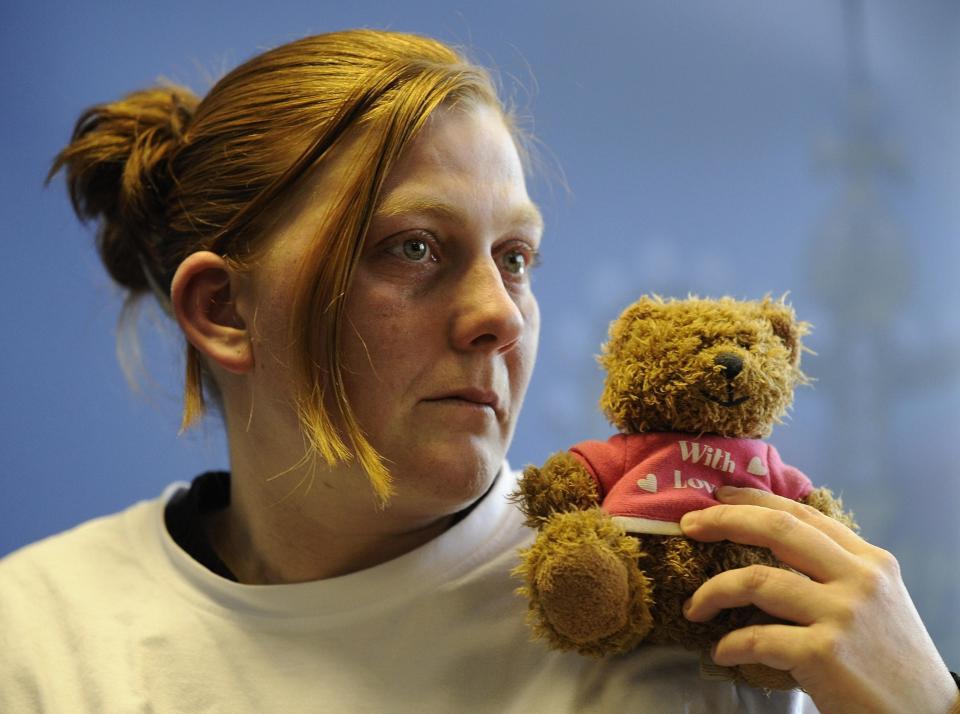 “You can’t kidnap your own child. I know the truth and I wasn’t involved in it. I still have nightmares thinking that it’s all going to happen again."

Shannon was found at a flat belonging to Michael Donovan – the uncle of Karen's then-boyfriend Craig Meehan, who had nothing do with the snatch.

Matthews and Donovan devised the elaborate plot in a bid to claim the £50,000 reward money for finding Shannon.

Donovan was also jailed as Matthews' accomplice – but the mum maintains she had nothing to do with it. 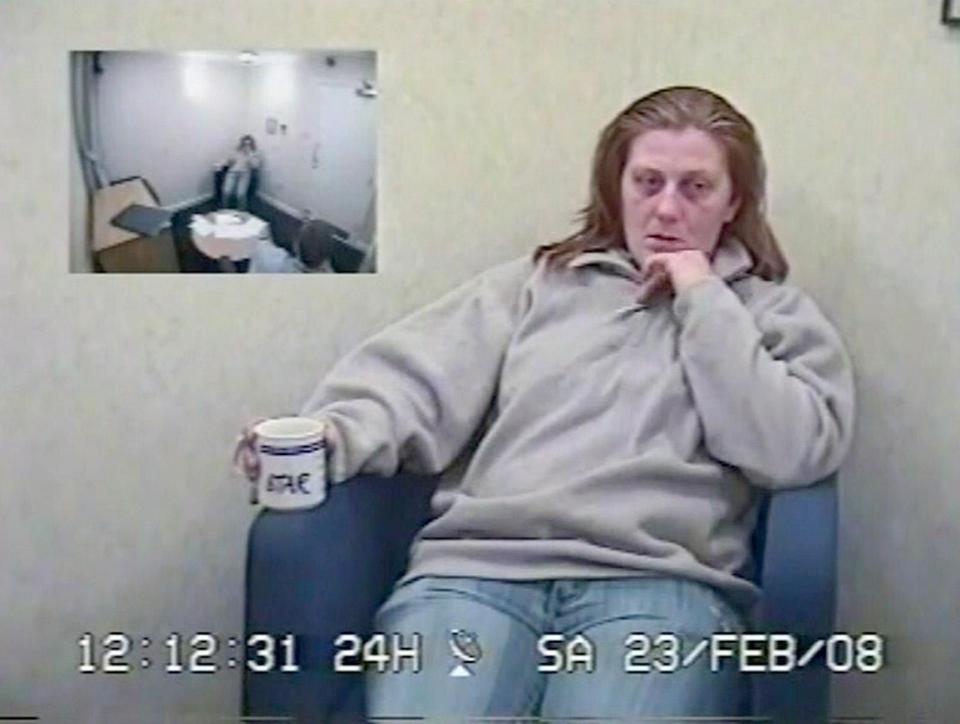 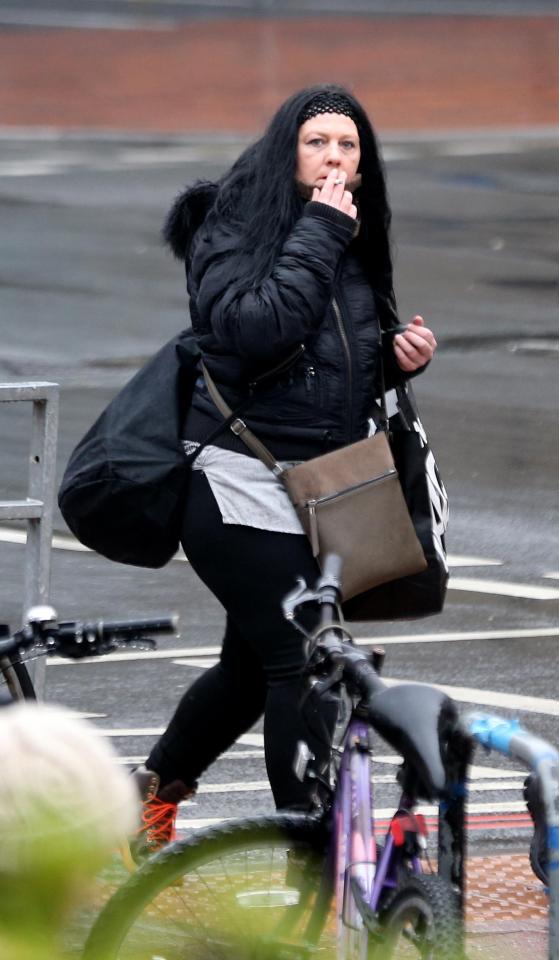 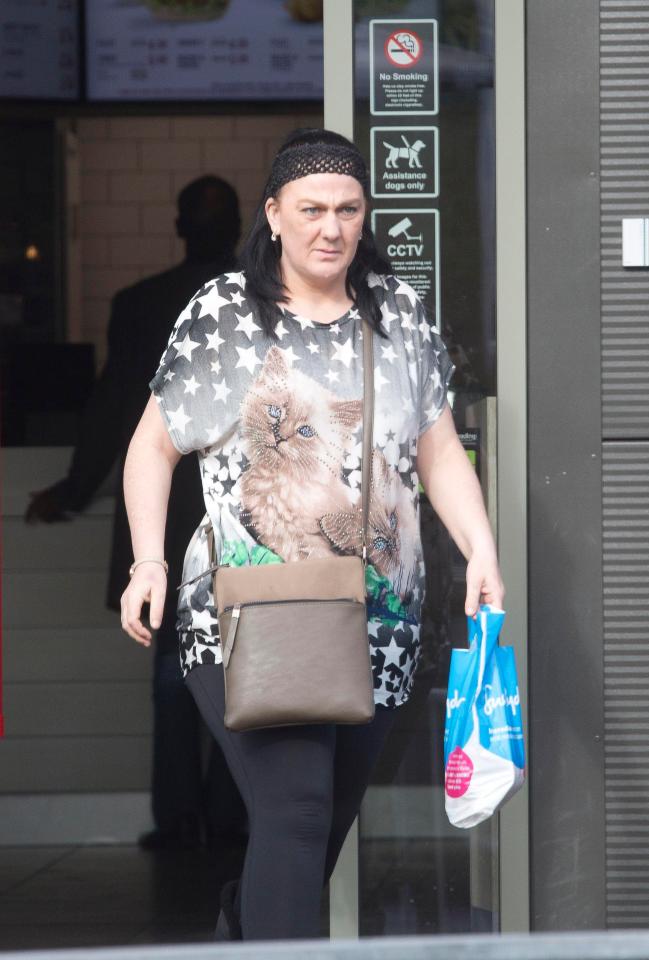 She protested: “I’m not Britain’s worst mum. I didn’t kill anybody.

“Baby P’s mum and Maxine Carr don’t get the abuse that I do.

“None of it’s true. I’m on the edge. It makes me want to kill myself but I’d never do that. 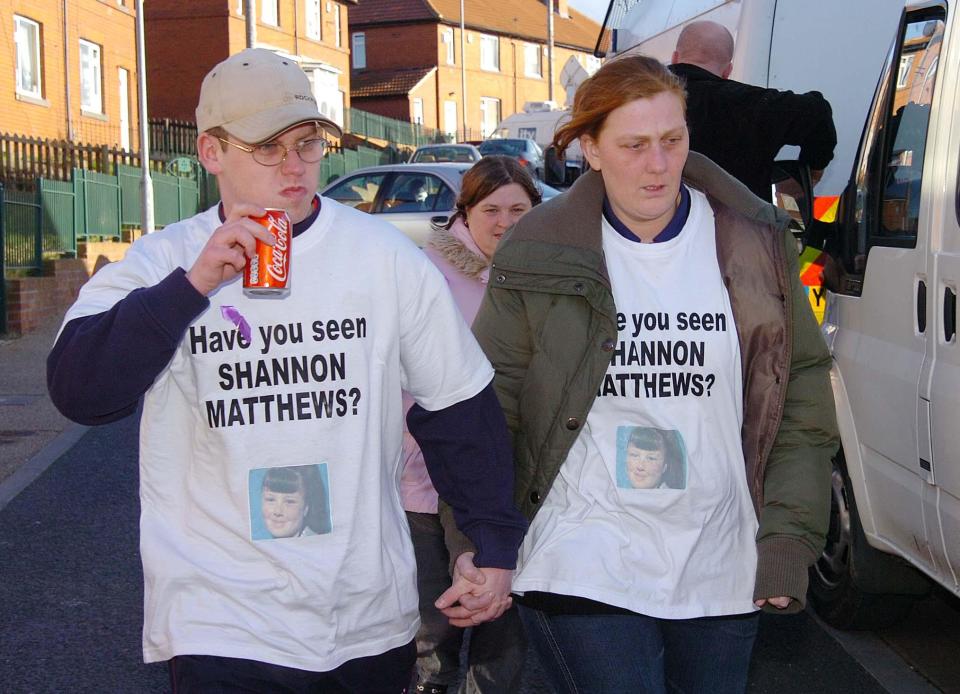 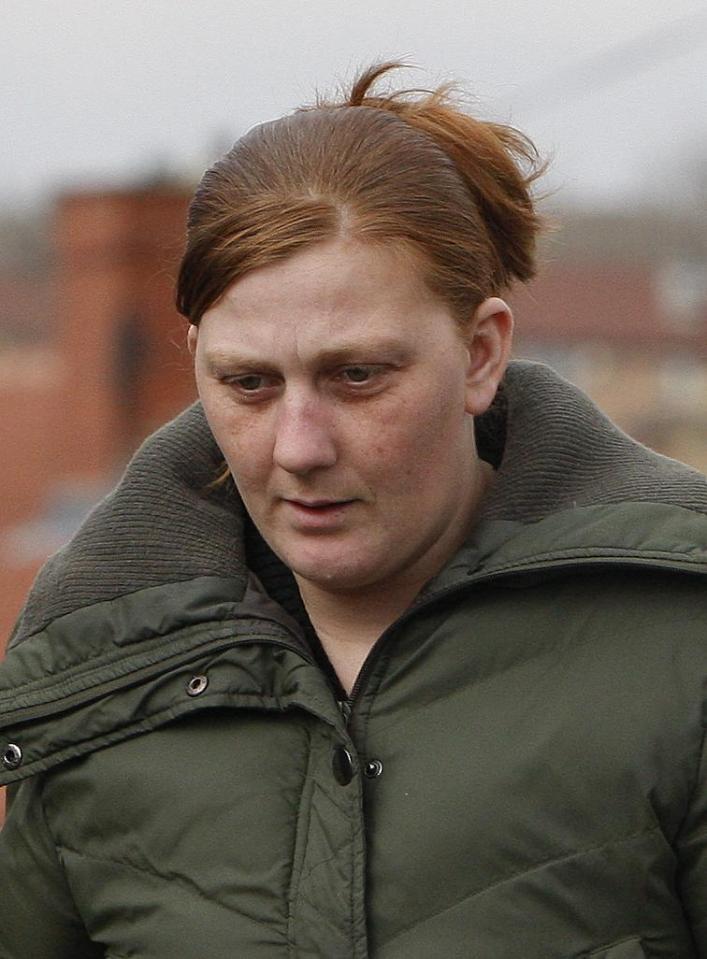 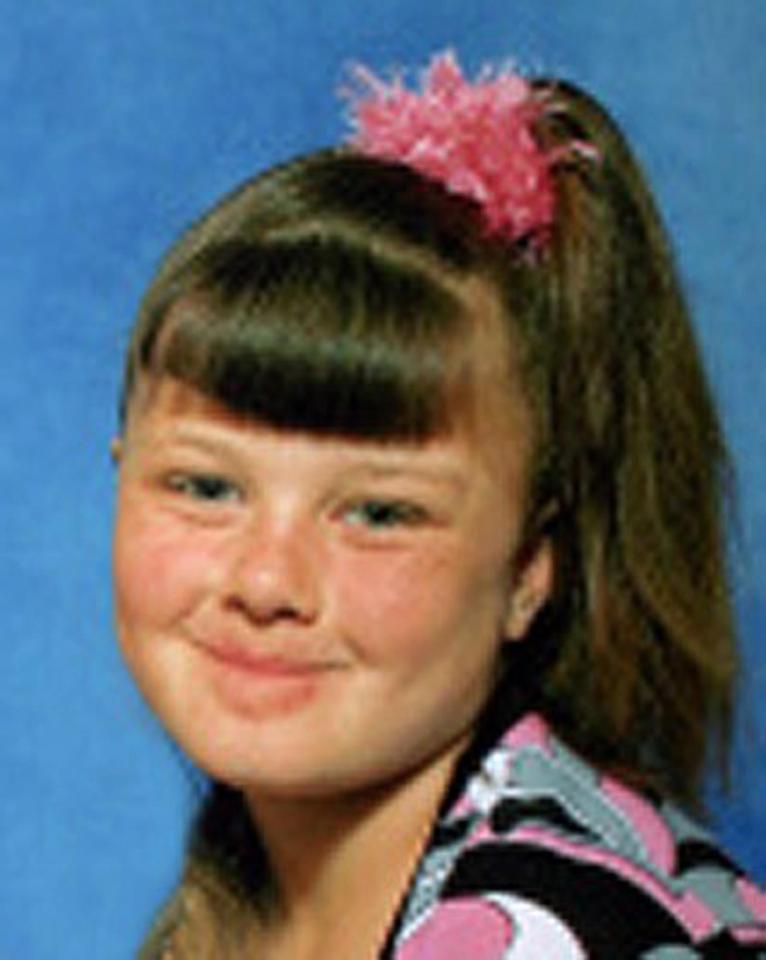 The child snatcher was released from prison after serving just half of her eight year sentence and is now living under a new identity in the South of England.

The born-again Christian now works in a Christian charity shop, where she says she doesn't feel judged

She denied claims she was selling sandwiches to the ­homeless that had been handed out free by Pret A Manger shops.

She said: “I never sold them I gave them to the homeless.

“This woman that’s a church person was handing them out.

She added: "It makes me sick what was said, that’s not me. I was doing it out of the goodness of my heart.”

Shannon Matthews was given a new identity and is now living with a new family.

Karen's six other children were taken into care and have also been given new identities for protection.