Thirty six years before she took her own life in their Manhattan apartment, Kate Spade’s husband Andy mourned the suicide of his stepfather, it has been revealed.

The 55-year-old was just 19 when his mother’s second husband, Dr. Howard Hyde, shot himself in their home in Arizona.

Hyde was prone to drinking and locking himself in a room of their home.

Spade said little of it when he was interviewed in 2009 along with other members of his family for a 2006 Observer article about his resilient business strategy.

His wife Kate gave touching comments about their relationship and how they became engaged in 1994 as part of the piece. 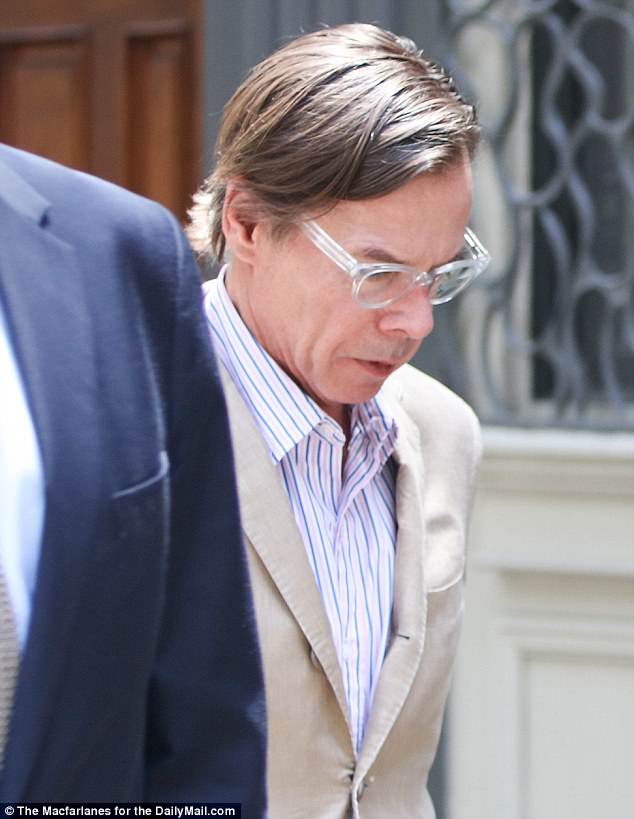 She described nostalgically how Andy, who funded her eponymous handbag line after launching it in 1993 by putting all of his salary from an advertising job behind it, proposed to her in the Hamptons.

She took the Jitney, a well-known bus which shuttles Manhattanites to the Long Island enclave, and met Andy in Southampton where he had a bottle of champagne on ice.

After news of her suicide emerged, it was claimed by sources close to the couple that Andy had recently asked Kate for a divorce.

In a suicide note reportedly left to the couple’s 13-year-old daughter, she wrote: ‘This is not your fault. Ask daddy!’

Andy has not spoken publicly aside from giving a joint family statement in which he said he was ‘devastated’ by Kate’s death.

On Wednesday, E! cited a separate source who said he was ‘heartbroken’ and that no matter what state their marriage was in, Kate was his soulmate. 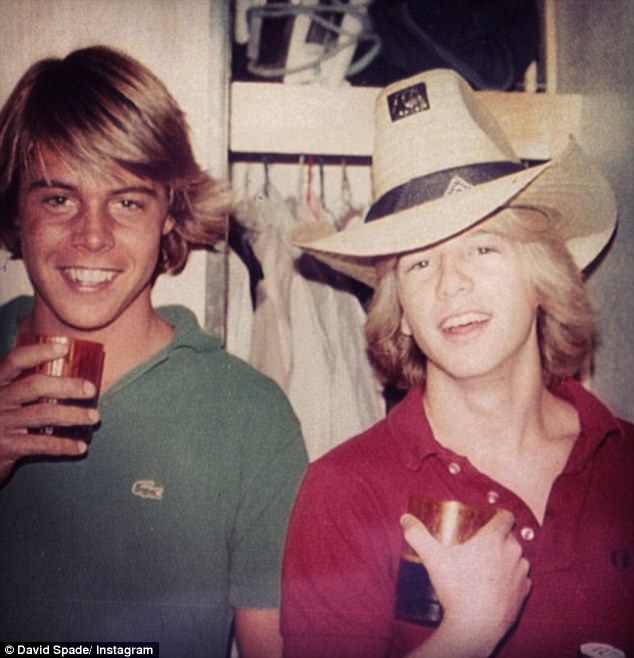 Andy Spade is seen (left) as a teenager with his younger brother David (right). Andy was 19 when their mother’s second husband killed himself 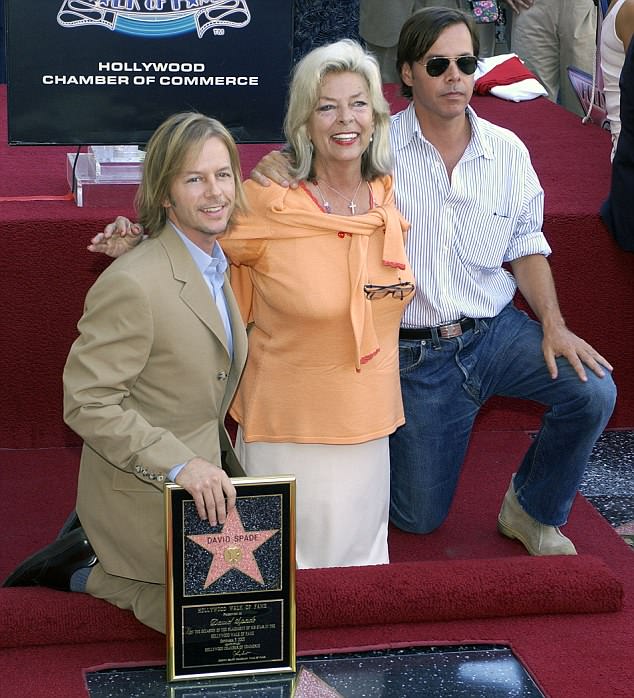 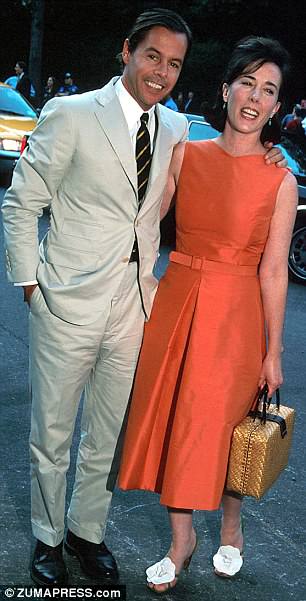 Kate and Andy married in 1994. They were college sweethearts. They are pictured in 2001

‘He has 100% lost his soulmate and is only focused on his daughter right now,’ they said.

The pair had been married for 30 years when she died. They launched Kate Spade New York in 1993 and sold the last of their shares in 2007.

Since then, he has launched a number of ventures including a marketing and branding studio and other fashion-related lines.

DailyMail.com learned on Tuesday that he had been renting a $12,000-a-month apartment near the family’s $2.2million Park Avenue home for a little over a year.

Andy’s brother, the comedic actor David Spade, took to social media after Kate’s death to pay tribute to her.

In a post which included a photograph of her at a book signing, he wrote: ‘Katy at my book signing.

‘It’s a rough world out there people. Try to hang on,’ he wrote.