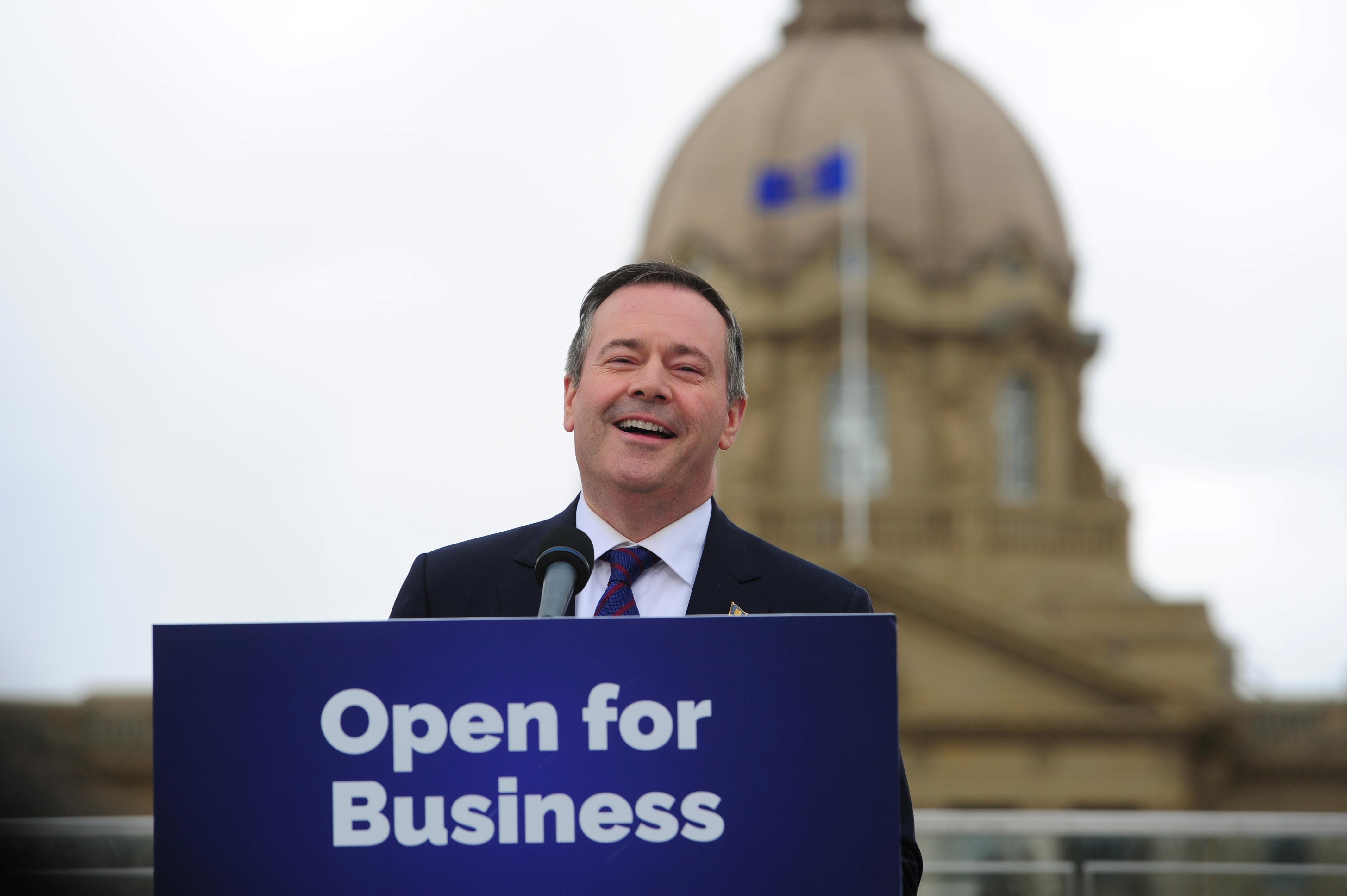 CALGARY, Alberta (Reuters) – United Conservative Party leader Jason Kenney was sworn in as the 18th premier of Canada’s main crude-producing province Alberta on Tuesday, and named a cabinet he says will champion the beleaguered energy sector.

Kenney, a former conservative federal cabinet minister, won the election with a landslide victory against Rachel Notley’s New Democratic Party after promising to reverse years of economic stagnation and decline.

“We will focus relentlessly on creating good jobs, growing the economy and building pipelines west, east and south to get our products to market and secure full value for our resources and future prosperity,” Kenney said at the swearing-in ceremony in the provincial capital Edmonton.

Alberta is home to Canada’s vast oil sands but has struggled with a lackluster economy since the 2014-15 global oil price crash, as well as steep discounts on its crude because of congestion on oil export pipelines.

Kenney has pledged to challenge Canadian Prime Minister Justin Trudeau and other politicians he says take Alberta’s oil and gas industry for granted.

The Alberta legislature convenes for the first time in May and Kenney has said its first order of business will be scrapping Alberta’s carbon tax, a move that promises to put the province on a collision course with Ottawa.

Kenney is expected to keep curtailments in place but has vowed to cancel the rail contracts, and the oil industry is watching closely to for his government’s next move.