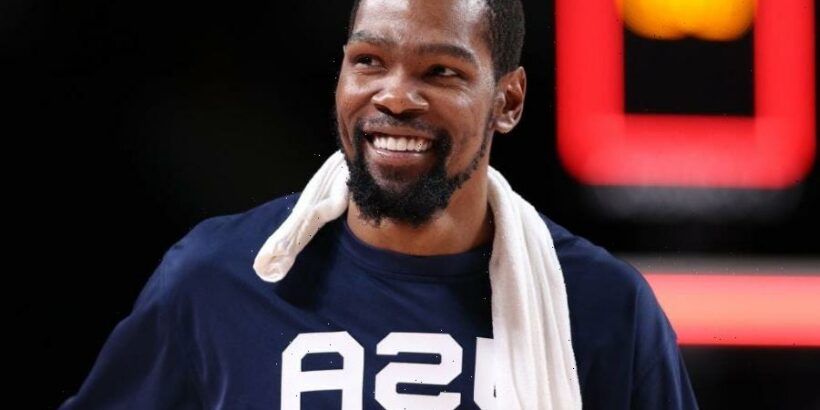 The National Women’s Soccer League (NWSL) has earned a spot on the world’s stage in recent years and Kevin Durant recognizes this.

Alongside his manager Rich Kleiman, Durant has become a minority investor of sports club NJ/NY Gotham FC according to the Boardroom reports.

Through his investment company Thirty-Five Ventures (35V), plans to funnel funding with an aim to support women athletes. This is their second investment in a professional soccer team — the first being Major League Soccer’s Philadelphia Union.

“As a New York-based company, the opportunity for us to partner with a forward-thinking team like Gotham FC was a no-brainer,” said Kleiman, according to Boardroom. “There’s been so much growth in the NWSL in recent years, and the chance to be a part of that growth and work directly with the Gotham FC executive team and players is really exciting.”

“This is another big step forward for our franchise,” said Gotham FC’s Managing Owner Ed Nalbandia. “Kevin and Rich are two of the most influential people in sports, and their work in the business and entertainment world and their significant investment in Gotham FC illustrate the potential of our club. They will be tremendous resources to the club across multiple areas, and we’re excited to welcome them to the Gotham FC family.”

This is yet another smart investment from Kleinman and Durant. Afrotech reported that one of their earliest investments was in Coinbase when it had a $1.6 billion valuation–but shortly after it went public and ballooned to $100 billion.