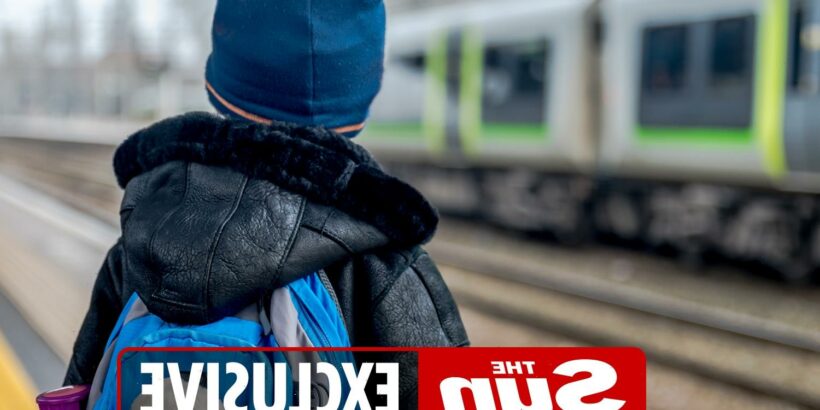 They have been spotted hanging around after training sessions and matches to target 13 and 14-year-olds. 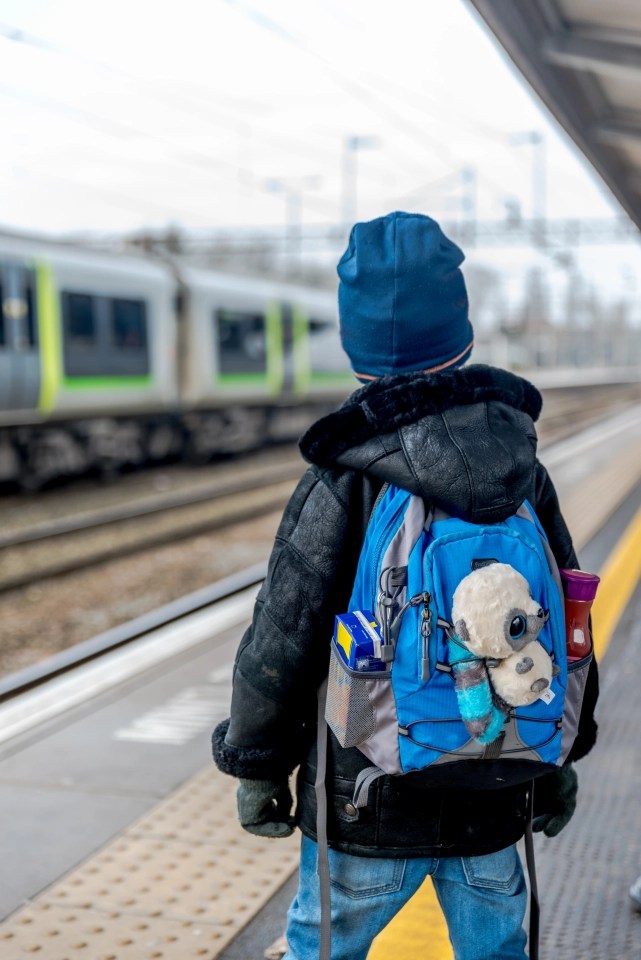 But the traffickers are not interested in getting them into top tier clubs — they want to groom them as drug runners, the FA says.

After an email warning was sent to clubs, one coach said: “Professional club scouts have strict protocols they have to follow and are not allowed to just turn up at games unannounced.

“The vast majority of kids dream about becoming a professional footballer and playing for England so it’s easy to see how they could be duped by someone in a Premier League club tracksuit claiming to be a scout.

“This is truly shocking. I just hope the police and authorities can crack down on this.”

The dealers have set their sights on players in the South East London and Kent areas.

Clubs are being told to contact police or the FA if they see anything suspicious.

An email sent to clubs from London FA safeguarding officer Lewis Warren warns of the fake scouts hanging around at matches and training sessions.

He says: “They have been ­posing as scouts from Premier League clubs. The individuals have been noted as specifically asking for 13/14 year olds.

“It looks like a possible county lines/grooming circuit and as a result we and clubs must be vigilant. Please ensure you remind officials, parents and children at your club of safeguarding procedures.”

Former sports minister Tracey Crouch, MP for Chatham and Aylesford in Kent, said: “These sick criminals are preying on the hopes and dreams of young footballers to entice them into their evil ways.

“Given this disgusting tactic may be happening elsewhere, clubs need to remain vigilant.”

Neither the London FA nor the Met Police responded to requests for comment.