Ten-year-old Reena, from Sitapur in northern India, became the thirteenth child to be killed by the horror hounds in the area since November. 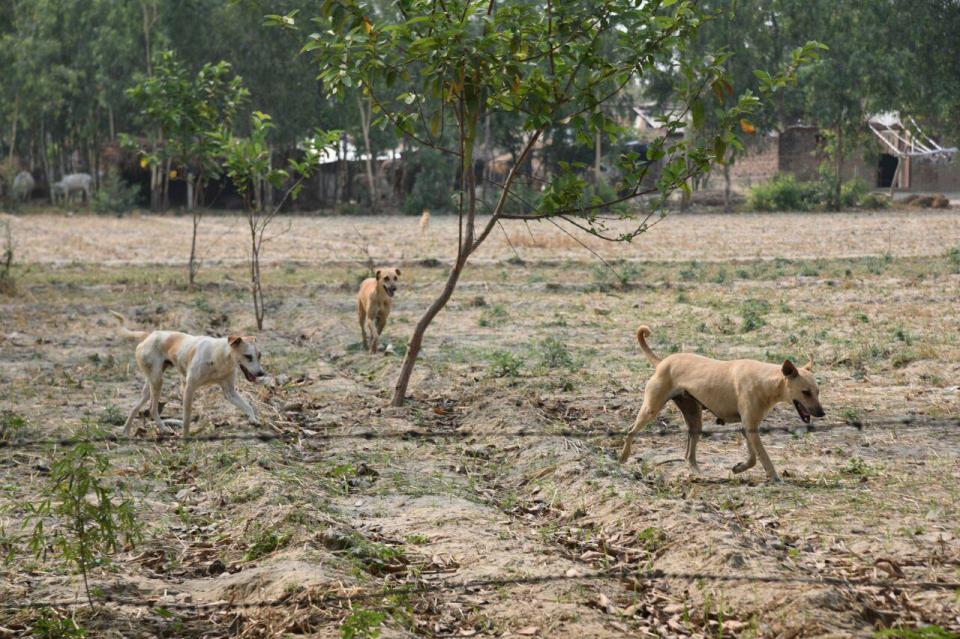 The schoolgirl, who is the seventh victim this month, was mauled as she played with friends on Sunday, reports The Times of India.

Authorities in the village are now drafting adults, including teachers and doctors, to accompany the children to school.

Reena was attacked while playing under a mango tree while her three pals manage to escape and alert villagers.

The child died from a fatal wound shortly after being savaged. 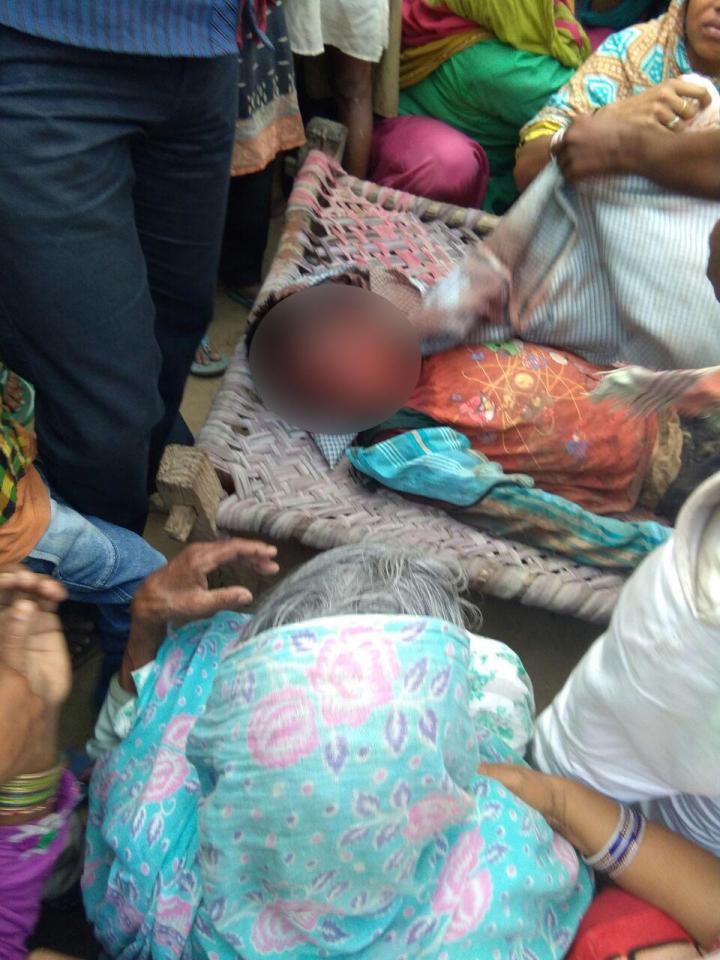 Earlier this month, it was reported that parents armed with guns and batons were patrolling their neighbourhood to kill the pack of feral dogs.

Most of the children were attacked when they were out gathering mangoes or left their houses to use outhouse toilets.

With the increasing number of fatalities, local police have decided to deploy drones and use night vision devices to track and trap feral dogs.

But villagers of Sitapur have launched their own patrolling to guard their children. 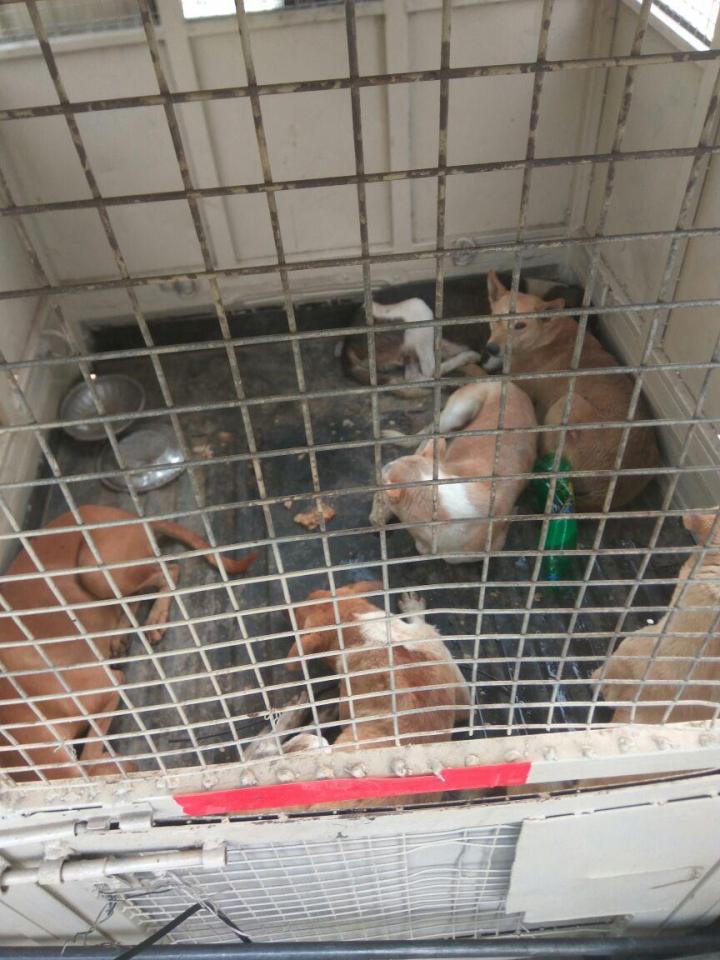 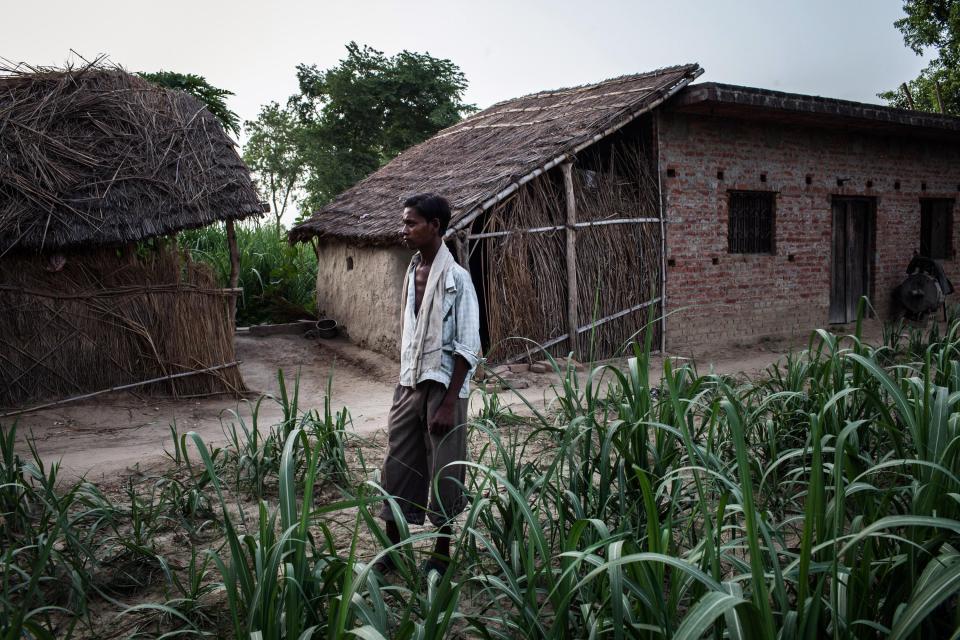 While dog bites are fairly common in the country that has 30 million stray dogs, cases of fatalities are rare and particularly coming from one area is alarming.

The mutts often survive on leftover food set in alleys for them.

Some villagers believe the attacks began after a nearby illegal slaughterhouse was closed, making the dogs more aggressive after they were left without a major source of food.

After the growing number of fatalities were reported, 33 dogs were trapped from around the village and sent for sterilisation.

But locals believe there are still seven dogs left to be trapped.

Nabi Ahmed, village head, said: "The situation is very bad in the area. The dogs have even attacked kids in the neighbouring villages.

“There are seven of them. We are not letting our kids go outside alone. We have raised the issue with police and administration."

A police official said that a survey suggested that the menace of the feral dogs existed mainly in 20 villages within a 20-km radius.