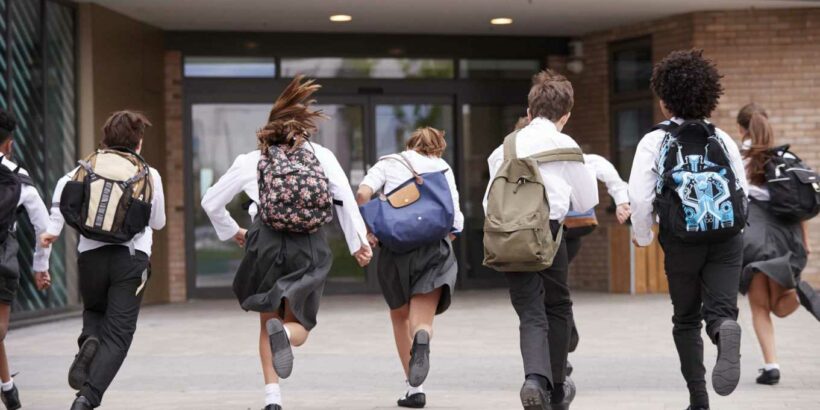 CHILDREN accounted for just one in every 100 cases of Covid in England during the first wave of the pandemic, figures show.

Researchers from Public Health England (PHE) say the “reassuring” numbers confirm kids are not an important source of the infection. 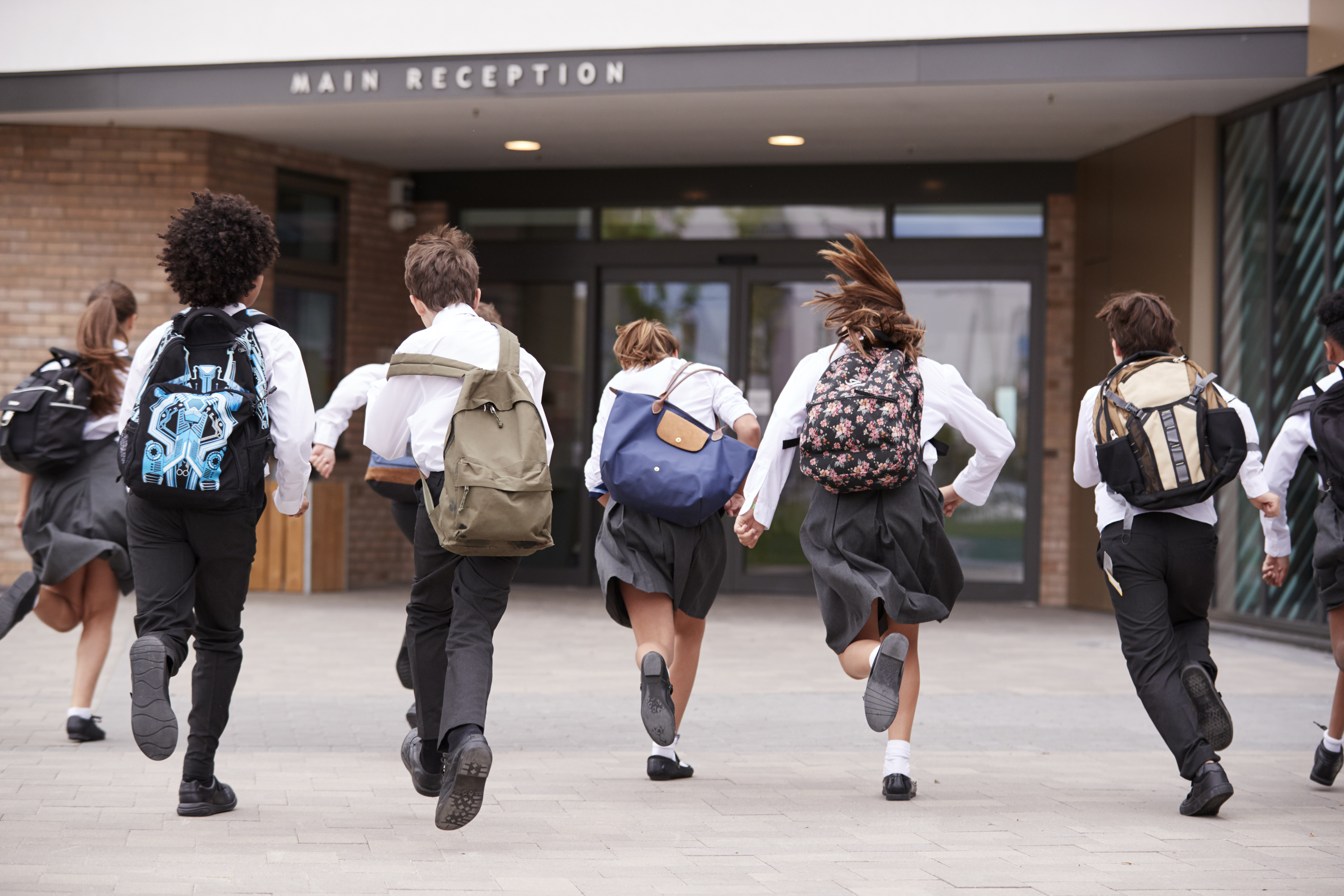 They are also highly unlikely to die from it, with just one child with no underlying conditions killed by the bug during the study period.

The findings come after Boris Johnson said getting all pupils safely back into class next month is a “national priority”.

Children are set to return to the classrooms in September and the new evidence is also reassuring for parents who may have been apprehensive about sending their children back. 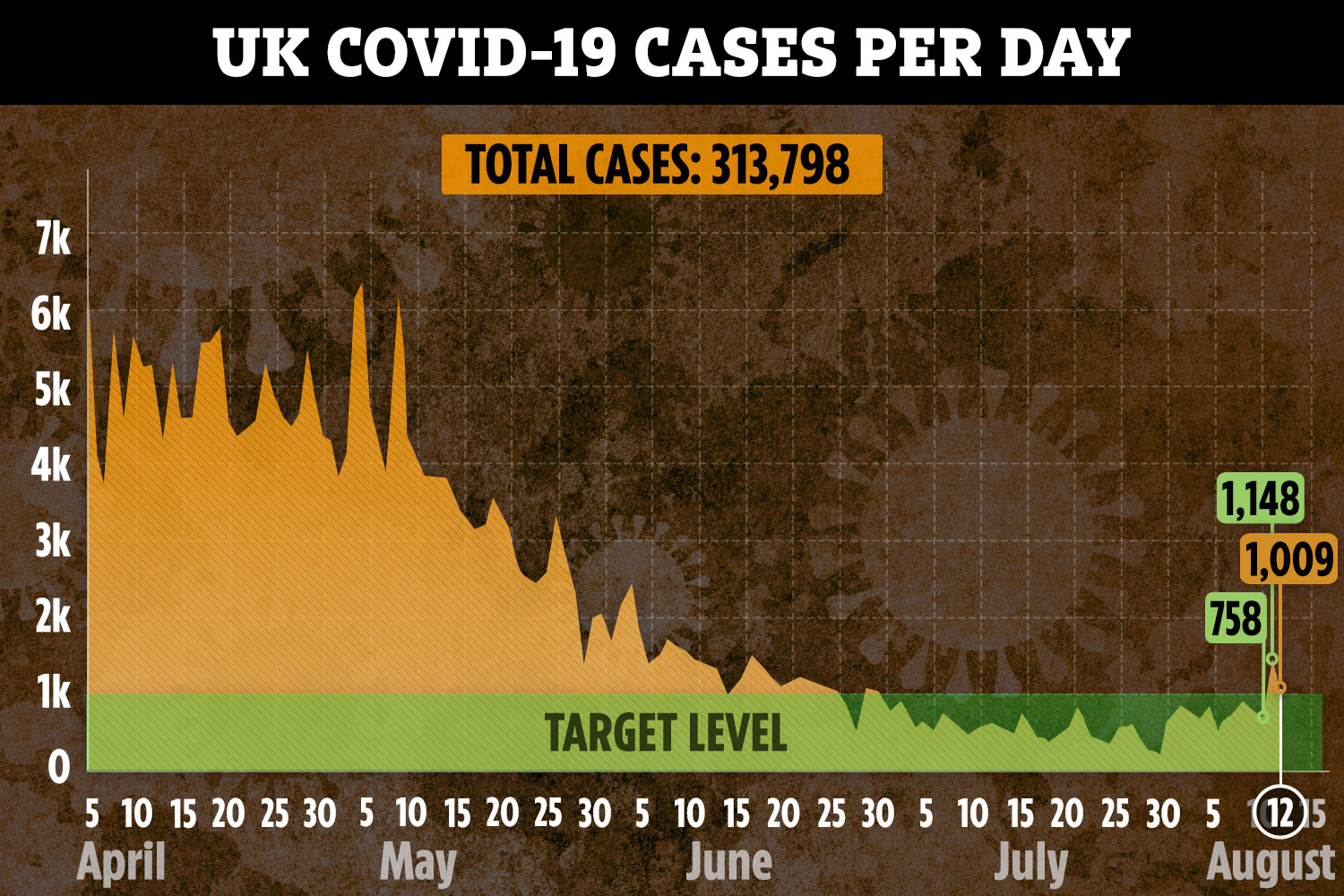 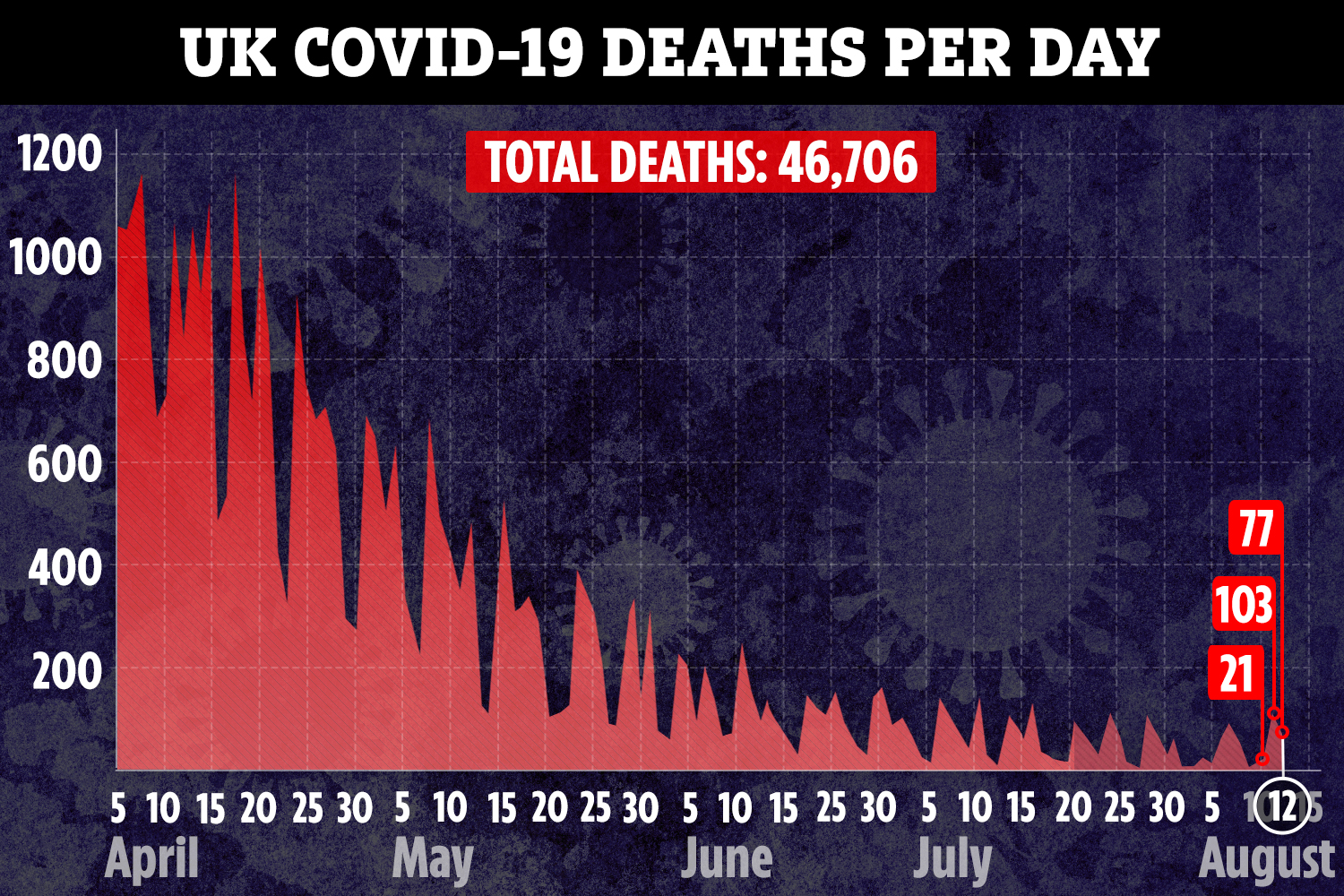 The first confirmed infections in children were reported on February 29.

Children in England were no more likely to die between January and May than in the same period over the past five years.

This contrasts sharply with the estimated 56,456 excess deaths occurring among adults in England between March and May.

Eight of the 1,408 children who tested positive for Covid died but only four died from it. They were aged from 10 to 15.

Three had several coexisting conditions. The others died of other causes, with Covid stated as an incidental or contributory factor. 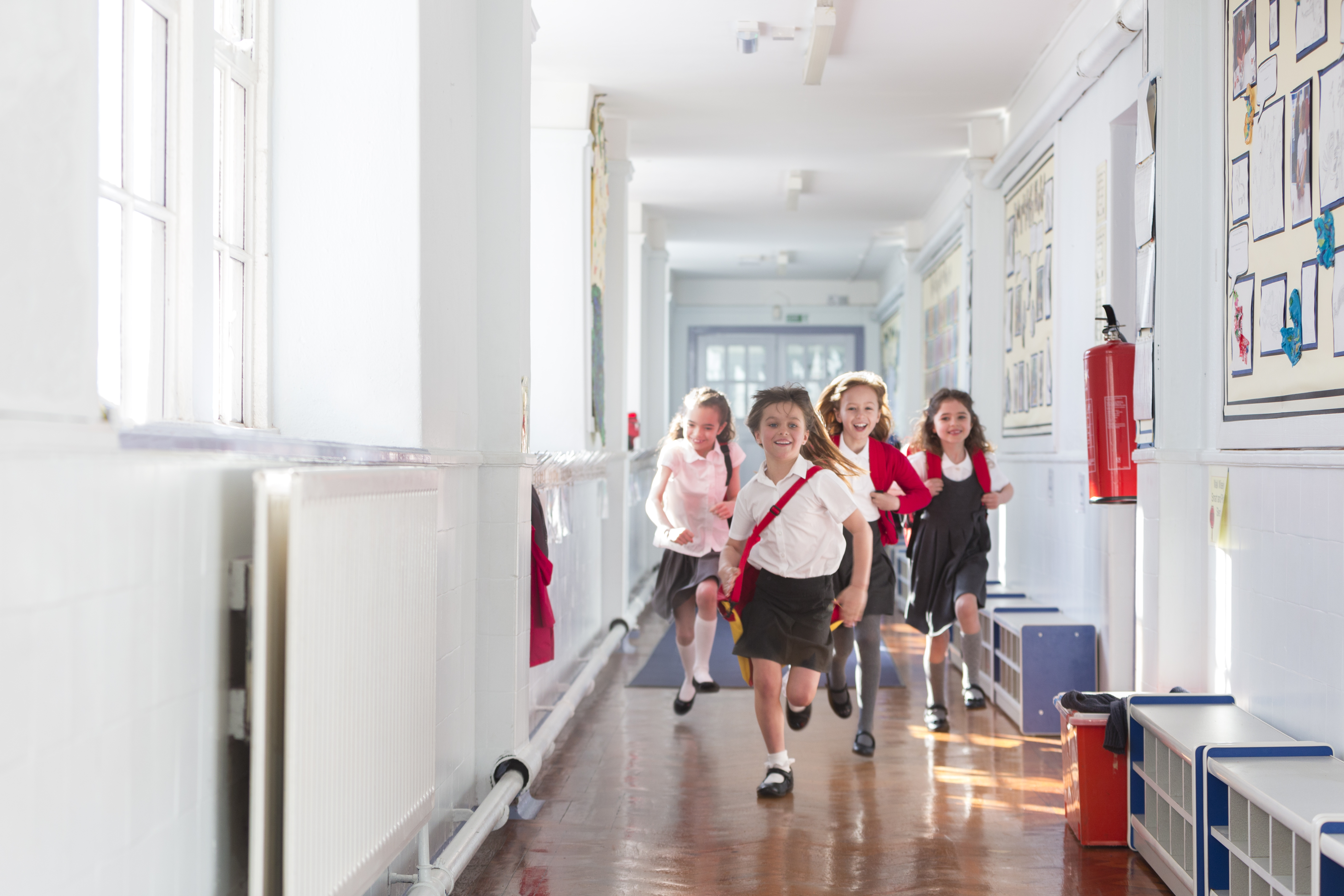 In all, fewer than one in 200 children known to have had the virus died.

On average, children were nearly six years old when they tested positive for the virus and just over half (53 per cent) were boys.

The highest number of tests and positive results were among infants, particularly those under three months, and among one year olds.

Study leader Dr Shamez Ladhani said: “The experience in England adds to the growing body of evidence on the limited role of children in the Covid-19 pandemic.

“Despite widespread testing, positivity rates throughout the pandemic peak were low in children compared with adults, including those presenting with acute respiratory infection in the community.

“Case-fatality rate in children with Covd-19 was less than 0.5 per cent and there was no evidence of excess childhood mortality in children during the first wave of the Covid-19 pandemic in England.”

But he added: “Whilst these numbers are reassuring for children, they include a long period of complete lock down where children were less likely to have been exposed to the virus.

“We need to remain vigilant as the lock down eases and children have increased contact with other children and adults in the coming weeks.”

Most read in Health News

Commenting on the findings, Dr Mike Tildesley, from the University of Warwick, said: “These results provide further supporting evidence that the reopening of schools in September should represent an extremely low risk to any individual child.”

He added: “The vast majority of parents should feel reassured regarding the safety of their children when schools reopen, though given the likely role of infected children in transmission, parents and teachers with underlying health conditions may need to take precautions in order to minimise their own risk over the coming months.”

Prof Russell Viner, President of the Royal College of Paediatrics and Child Health, said: “These data provide another part of the jigsaw that together tells us that children play only a minor role in this pandemic.”

The findings are published in the journal Archives of Disease in Childhood.

Don’t miss the latest news and figures – and essential advice for you and your family.