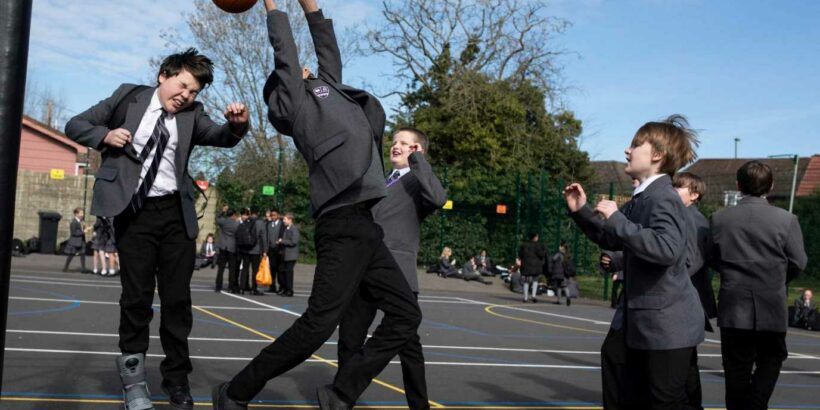 KIDS will be harmed if schools shut again after lockdowns left so many depressed, experts have warned. 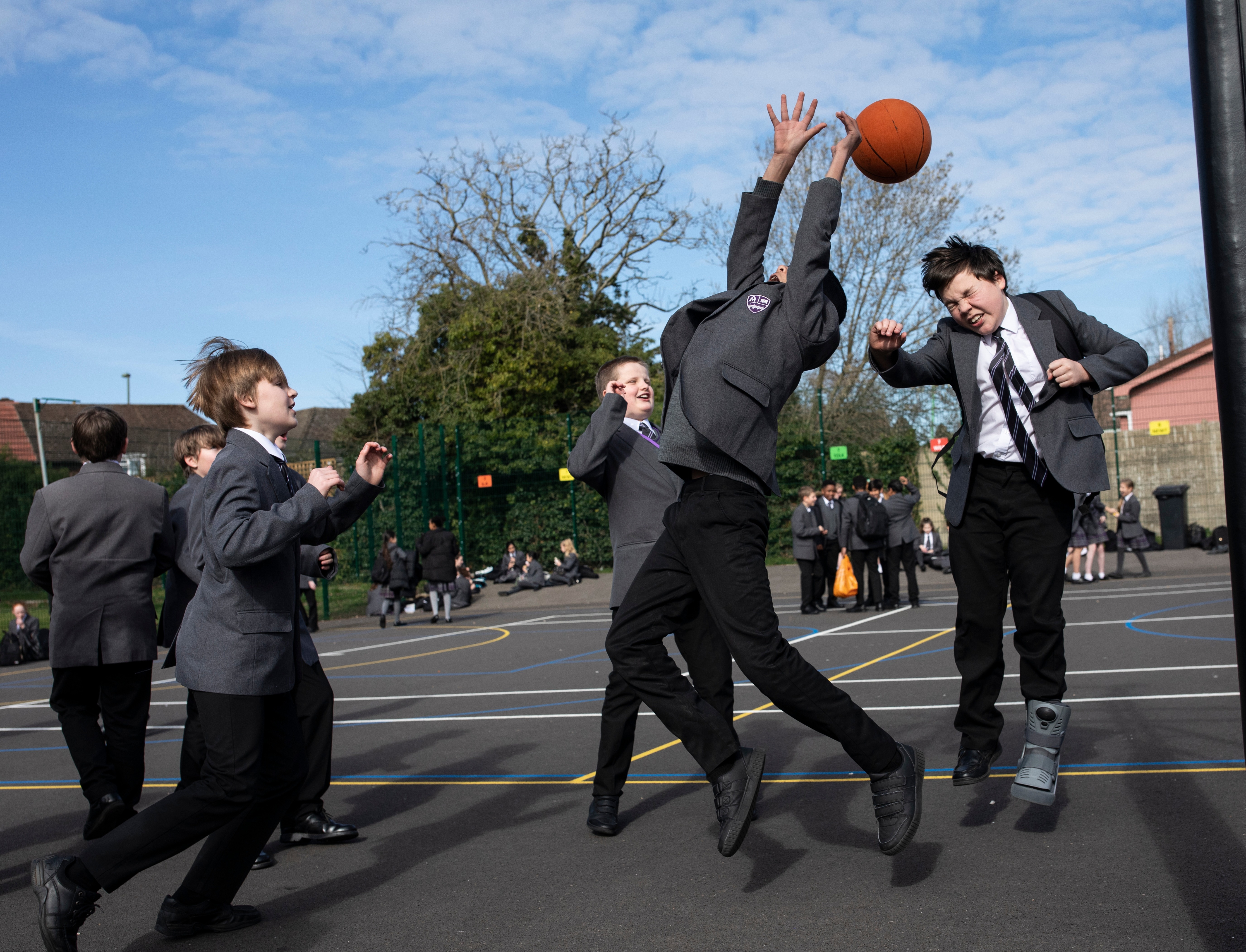 And these will “likely be magnified” by further school closures in future Covid waves.

The team trawled through all studies so far on the impact of Covid on schoolkids spanning 20 countries.

Research suggested that between 18 and 60 per cent of children had markers of distress, particularly anxiety and depression symptoms.

These figures were substantially higher than before the pandemic, the paper said.

A study in the UK revealed anxiety was reported in almost half of girls aged between 13 and 18, and almost 60 per cent of boys.

Around a fifth of each gender also had depressive symptoms.

A broad range of other studies found varying results, but the experts concluded  “evidence for impacts upon mental health and wellbeing was substantial and consistent”.

Children who had previous problems with mental health, or parents who had mental health illness, were most at risk of struggling during school shutdowns.

The majority of research teams had found a “range of emotional, behavioural and restlessness/inattention problems and overall psychological wellbeing”.

The conclusions were given to scientists who advise the government (Sage) in February.

Sage were warned: “School closures as part of broader social distancing measures are associated with considerable harms to children and young people’s health and wellbeing.

“Available data are short-term and longer-term harms are likely to be magnified by further school closures.”

The study also found that among the backdrop of growing mental health woes, referrals for treatment were down during the pandemic.

One study in England found psychiatric inpatient admissions decreased by 40 per cent.

This could suggest kids are not getting the help that they need.

Meanwhile, another British study revealed a quarter of 16 to 24 year olds had developed a new sleeping problem during Covid due to worrying.

Some studies have also shown negative changes in diet and exercise levels – while an increase in how much time kids spend on screens such as their phone or TV.

What are the signs your child has depression?

The NHS states that it's important to remember that depression doesn't just affect adults.

It states: "It's important to get help early if you think your child may be depressed.

"The longer it goes on, the more likely it is to disrupt your child's life and turn into a long-term problem."

The NHS says that one of the main signs that your child is depressed is if they are expressing a sadness or low mood that isn't going away.

This could mean that your child has withdrawn from talking to you or is spending more time alone than usual.

Sometimes when people are depressed they find it hard to think about anything else – this makes everything else seem insigificant to them.

If your child has become snappy or is getting annoyed at small things then try and ask them how they are feeling.

If you child says they are feeling tired then it could be a sign that they are depressed.

This is usually because they are struggling to sleep and have strayed from their usual pattern.

4. Not taking part in hobbies anymore

If your loved one is behaving withdrawn and isn't doing things they enjoy then this could be a sign that they are depressed.

A common trait of someone who is feeling depressed is to belittle themselves.

This could be by chastising themselves for their behaviour or their school work or even the way they look.

Other key signs in kids are:

He and colleagues warned that, even though society is slowly returning to normal, it may take children longer to recover.

It comes amid heated debate about whether those under 18 should be offered the Covid vaccine, with the decision falling into the hands of the Joint Committee on Vaccination and Immunisation (JCVI).

The most pressing argument is that it will allow children to continue education, as the risk of self isolating will be lower.

However, other experts say vaccinating children before adults in other nations is unethical.

There is also a finer balance with the risks and benefits of jabs for youngsters, considering they are so unlikely to get severe Covid disease.

This week a leading expert said a decision would be made on vaccines for kids within a matter of weeks, after being asked if the go-ahead will be given in time for the new school year in September.

Professor Anthony Harden, deputy chair of the JCVI, told BBC Radio 4's Today Programme the group would address the issue "in due course".

He said: "We are looking at this data very carefully.

"Clearly we are going to have to make a view on it over the forthcoming weeks."