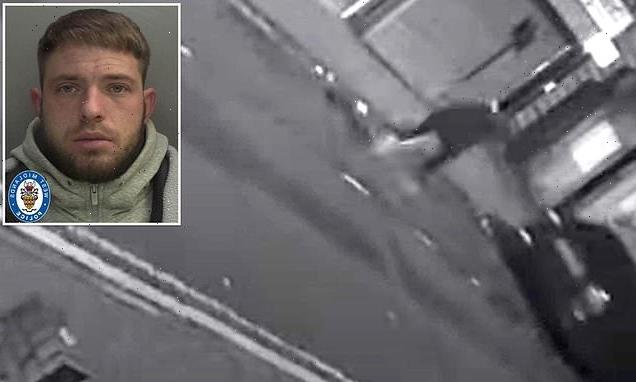 Killer-driver, 27, caught on CCTV steering towards his victim after massage parlour row is jailed for at least 20 years

A killer-driver caught on CCTV as he deliberately steered towards his victim has been ordered to serve life with a minimum term of 20 years.

Tony Green claimed he did not realise he was in reverse gear when he mounted a pavement and smashed into a signpost, which toppled to cause Shkelzan Taka a ‘horrific’ fatal head wound on Boxing Day last year.

But jurors at Birmingham Crown Court found the recycling machine operator guilty of murder on Monday following just an hour of deliberations, after seeing footage of the 27-year-old jumping on the windscreen of Mr Taka’s BMW.

A security camera also recorded Green, formerly of Suffield Grove, Erdington, Birmingham, reversing his Skoda Octavia into the BMW, before running over 28-year-old Mr Taka, who had attempted to strike out with a metal bar.

Mr Taka, who came to Britain from Albania as a child, died almost instantly at the scene in the early hours and was later found by a passer-by.

Opening the Crown’s case at the start of a six-day trial, prosecutor Adrian Keeling QC said Green and Mr Taka had both visited a massage parlour before an ‘interaction’ between them in Coton Lane, Erdington. 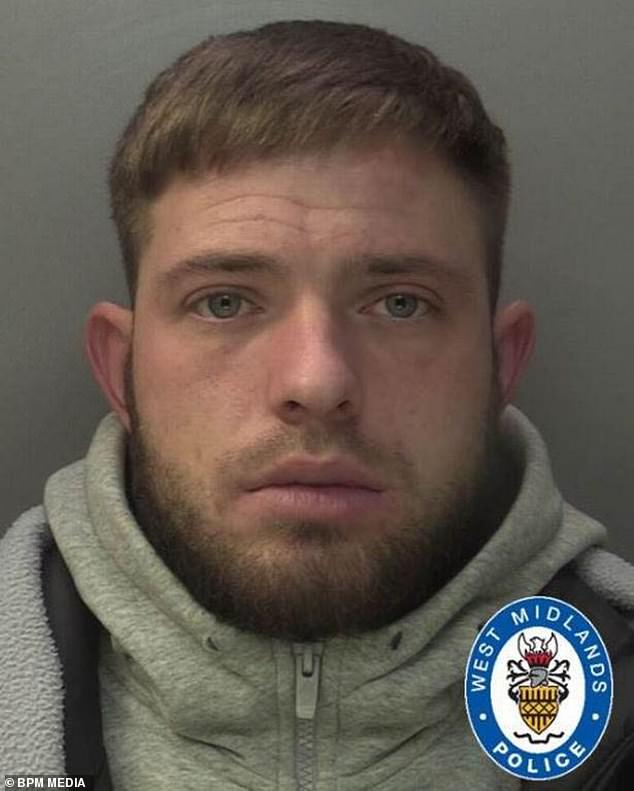 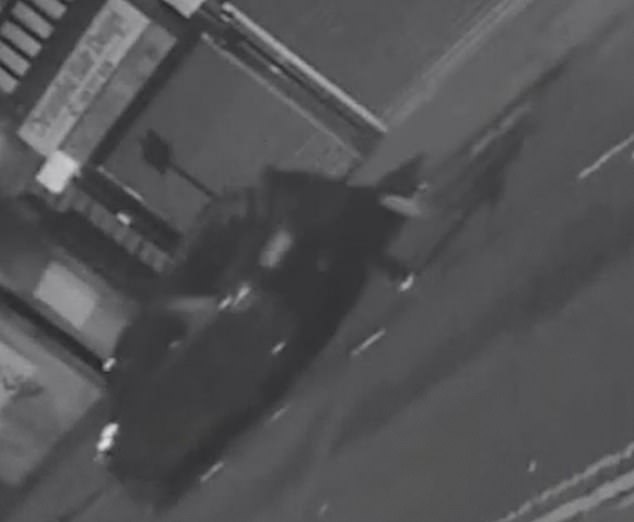 Passing sentence on Thursday, Judge Melbourne Inman QC, the Recorder of Birmingham, said the killing in the early hours had been ‘starkly visible’ in CCTV of the incident.

The judge told Green, who has previous convictions for abstracting electricity, possessing cannabis and handling stolen goods: ‘From the speed and determination (of the driving) I am sure you intended to kill him.

‘Catastrophic injury was virtually inevitable. There is therefore no mitigation from any lesser intention.

‘The circumstances of Mr Taka’s death were truly horrific and must be reflected.’

The judge added that he was sure Mr Taka had not made any offensive remark to Green, who was in ‘a violent and aggressive state’ and trying to provoke violence, prior to the incident.

Prosecutors alleged Green mounted the pavement intending to kill ‘in temper, probably when drunk, and for no good reason’.

Green told jurors he panicked and did not realise he was going backwards at around 18mph until he hit the signpost. 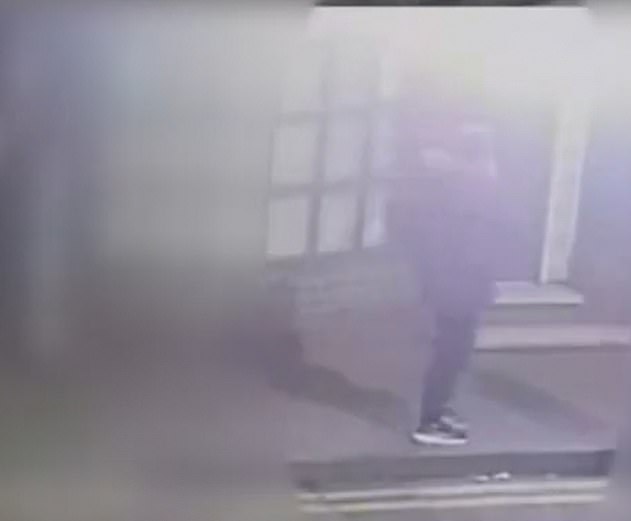 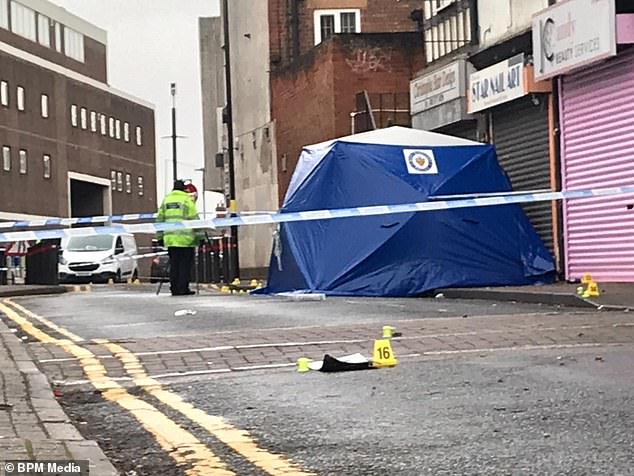 Green swerved towards his victim and struck a metal road sign which fell, hitting Mr Taka on the head. Pictured: The aftermath of the attack

Asserting that he had unwittingly driven forwards in third gear, and then accidentally reversed, Green also told the jury it was ‘bad luck’ that someone else had then set fire to his Skoda Octavia near his home.

In a victim impact statement read to the court by a prosecution barrister, Sonila said: ‘We all died the day he died.

‘The pain we feel is not easily cured – pain in the soul that breaks me into a thousand pieces.’

Sonila, who was a year younger than Mr Taka, added: ‘He was more than a brother to me. Our sibling relationship was very close.

‘He was there when I needed him the most.’

Describing hardships the siblings had endured during their schooldays, Sonila added: ‘He sacrificed his childhood (by working) to provide a better future for us, his family.’