This frank admission came as the communist dictator became the first leader to step into the capitalist South for 65 years in a bid to prevent war in the peninsula. 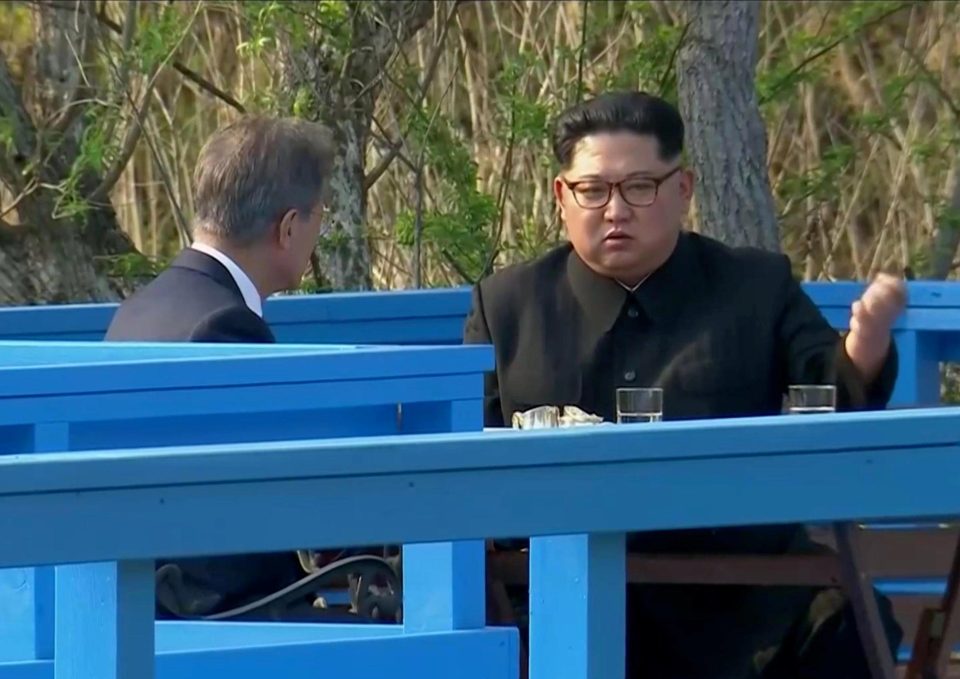 Details of the historic talks have been emerging after Kim stepped over a concrete curb this morning which marks the border at the truce village of Panmunjom to shake hands with his counterpart President Moon Jae-in.

Moon' spokesman Yoon Young-chan says Kim's comments over the state of his country came after Moon expressed a desire to travel across North Korea to visit Mount Paektu that touches the country's border with China.

According to Yoon, Kim responded by saying a trip might be currently uncomfortable for Moon because the country's transport system was not in good shape. 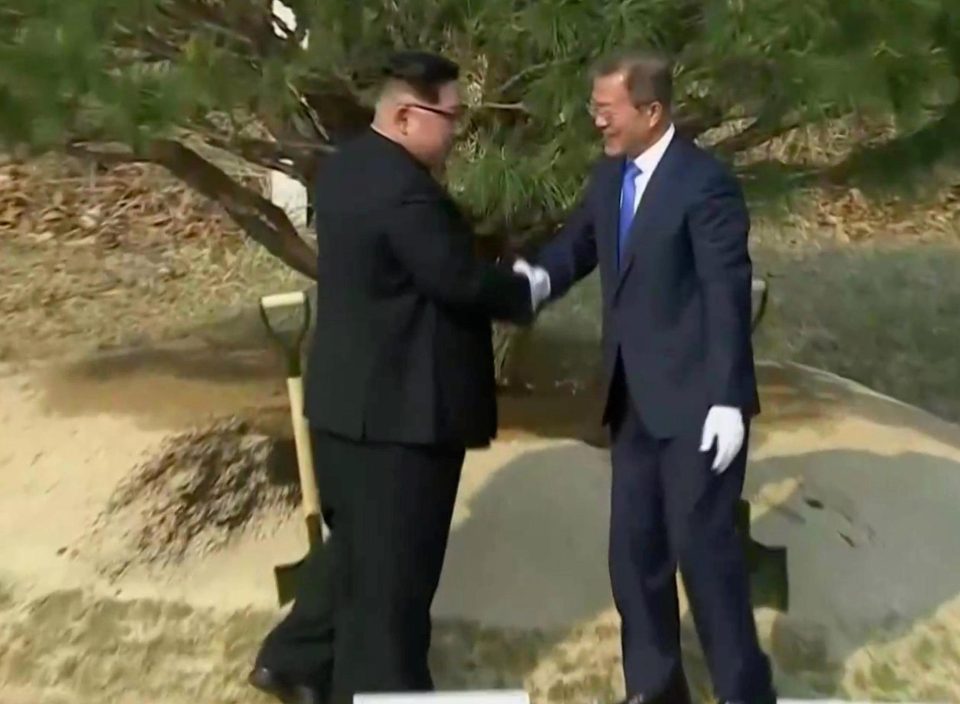 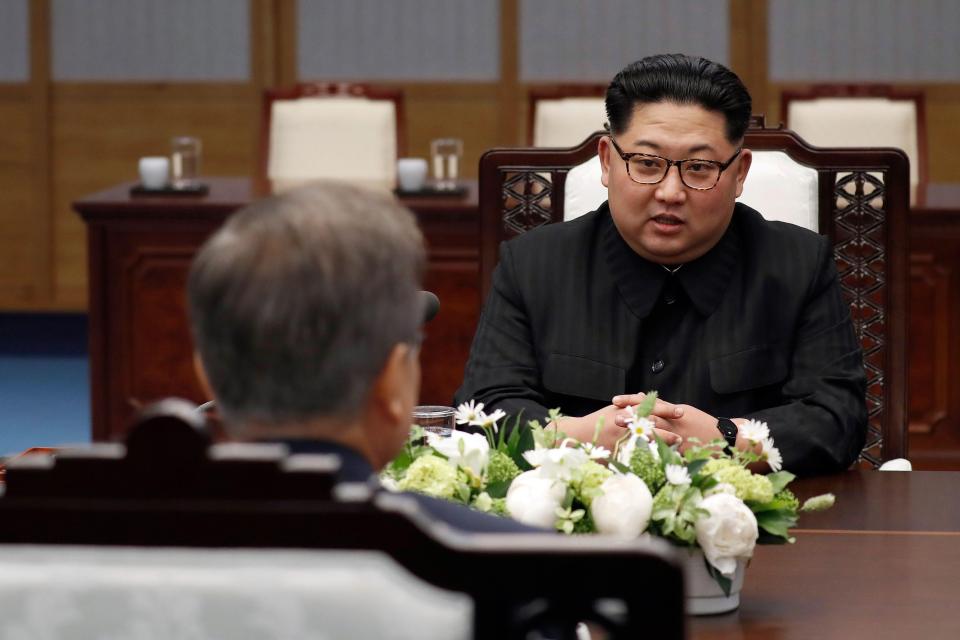 Yoon says Moon in response said North Koreans would also be able to enjoy the South's high-speed trains if the rivals improve relations and reconnect their rail networks across the border.

It’s train network is badly maintained and decades out of date compared to his neighbours.

Kim earlier this month met with China's ambassador and visited a hospital where Chinese tourists were being treated after a deadly bus crash killed 32 in North Korea.