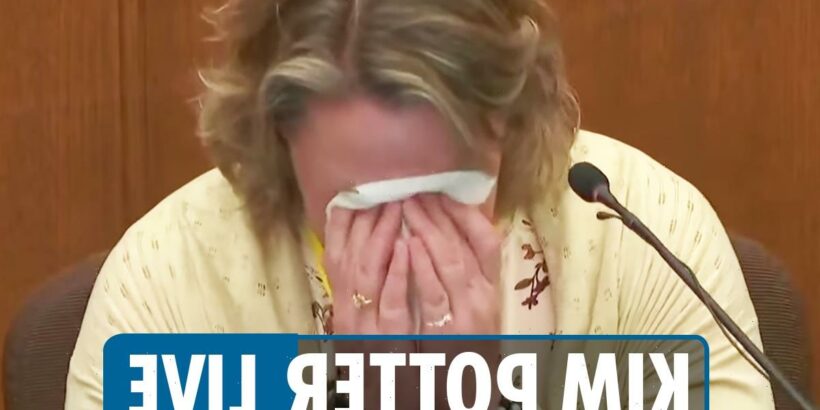 FORMER Minneapolis police officer Kim Porter has been called to the stand to testify in her trial.

Kim Potter was charged with first and second-degree manslaughter in the shooting death of Daunte Wright during a traffic stop, which escalated to an arrest.

The 49-year-old former Minneapolis officer testified that she never deployed her taser in her 26-year career, and that she mistook her gun for a taser.

Potter also described how there was a struggle between her fellow officers, Sgt. Mychal Johnson, officer trainee Anthony Luckey,and Wright, prior to the shooting.

Wright was reportedly stopped after Luckey noticed an expired registration and an air freshener hanging from the rear-view mirror.

Potter was arrested three days after the shooting in April 2021 and released on $100k bond.