A KINDERGARTEN teacher allegedly molested a five-year-old girl under his desk after "giving her a bottle of bubbles to play with" – and his victim is still seeking justice.

Roberto Aguilar has been accused of sexualy abusing his victim at Woodbine School in Chicago’s Cicero School District and is waiting for his criminal trial. 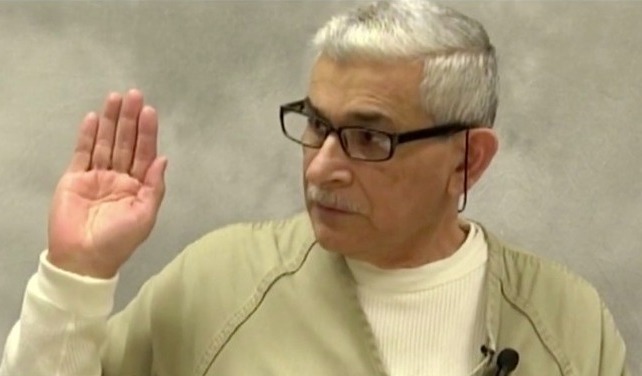 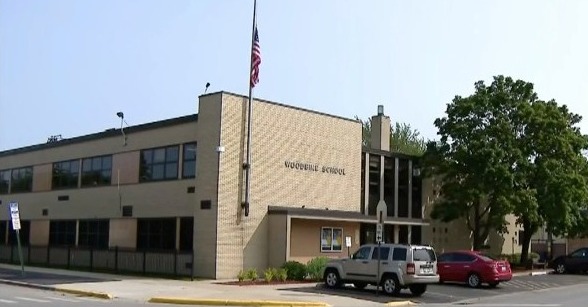 The alleged abuse took place in the early 2000s in a dim-lit classroom as his other students watched a movie, his victim – now 20 years old – has revealed.

Jane Doe 1, the victim who wishes to remain unidentified, told CBS2 Investigator Dave Savini: "I still have nightmares. He asked me to go under his desk."

She added: "It was a wooden desk. And then he unzipped his pants.

"It was throughout the whole school year, multiple times. My innocence, my trust."

Jane Doe 1 said she remembered that Aguilar would cover all the classroom windows as he distracted his students with a movie.

She said he would entice her with a bottle of bubbles to play with, according to reports. 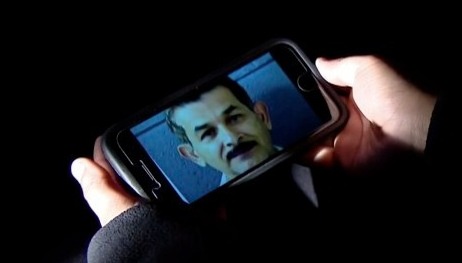 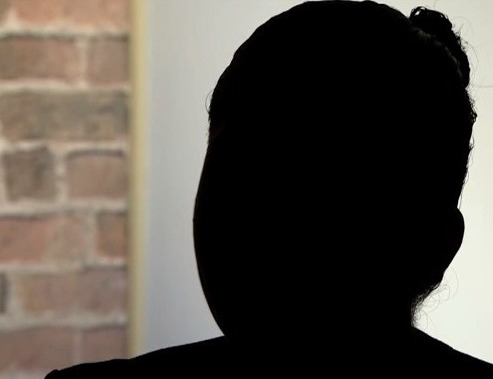 According to CBS2, Aguilar resigned from his teaching position in Cicero’s District 99 in 2002.

In 2004, Jane Doe 1 told her parents about the alleged abuse.

When her parents notified police they discovered Aguilar had moved to the Dominican Republic.

However, in 2013, a second victim reported similar abuse from Aguilar.

The second victim, identified as Jane Doe 2, confronted police about the alleged abuse she suffered.

As authorities investigated her claim, Aguilar was discovered to be employed as a pastor and working with children at a Seventh Day Adventist church in California.

Aguilar was soon apprehended and sent to jail – where he has been awaiting his criminal trial for seven years.

In a statement to the news outlet, Cicero School District 99 said: "While we cannot comment on specific situations that occurred over two decades ago, please be advised that student safety is always of the highest priority."