Five people including schoolchildren have been injured during a knife attack near a kindergarten in southern China.

The attack occurred in the Panyu district of Guangzhou, Guangdong province, around 7am local time Monday.

The five wounded have been rushed to a local hospital while the attacker has been detained by police, according to the authorities. An investigation is ongoing.

The officials did not reveal details about the five injured people, but Chinese media said at least four of them were children attending the kindergarten and school nearby.

Footage circulated online shows medics tending the injured on the scene after police officers cordoned off the neighbourhood.

Panyu police said in a notice that the suspect was detained by officers and the incident was under ongoing investigation.

The officials did not specify the current condition or level of injuries of the attacked residents.

A witness told The Beijing News that the man threatened to ‘harm himself’ after being chased by two security guards during the attack.

He is also being treated at the local hospital, according to the newspaper.

MailOnline has contacted the local authorities for further updates.

The news comes as a knife attack that injured 39 schoolchildren and staff has shocked China earlier this year.

The attack occurred at Central Primary School in the city of Wuzhou in the Guangxi autonomous region about 8.30am local time on June 4.

The attacker was identified as 50-year-old Li Xiaomin who worked at the school as a security guard. 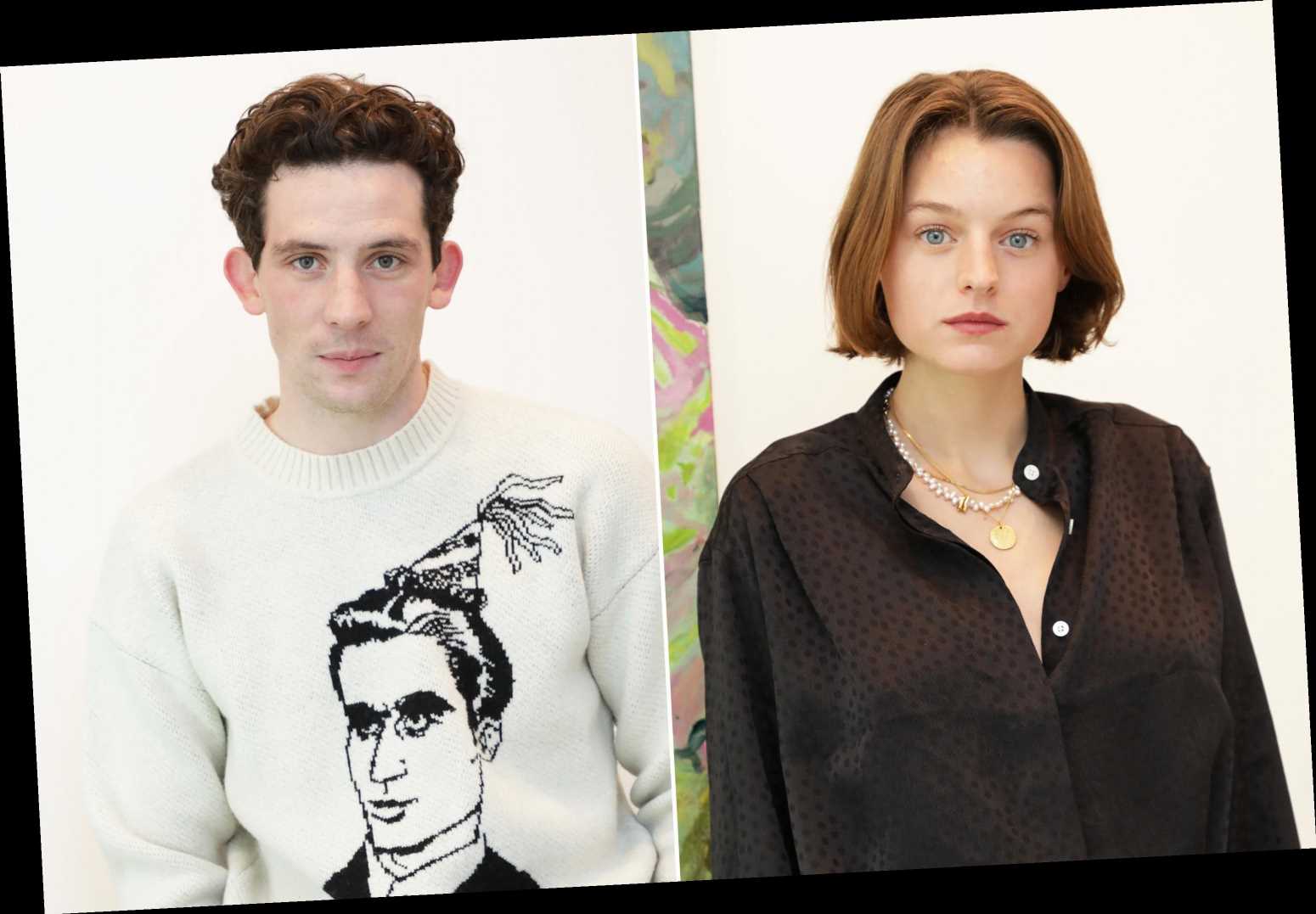