FEARS of a possible war between North and South Korea are growing as Kim Jong-Un's "ruthless sister" is reportedly making a play for power.

Kim Yo Jong has taken a hawkish stance towards the South in recent weeks after ordering an attack on a joint liaison office, as worrying new images show South Korean tanks firing near the border. 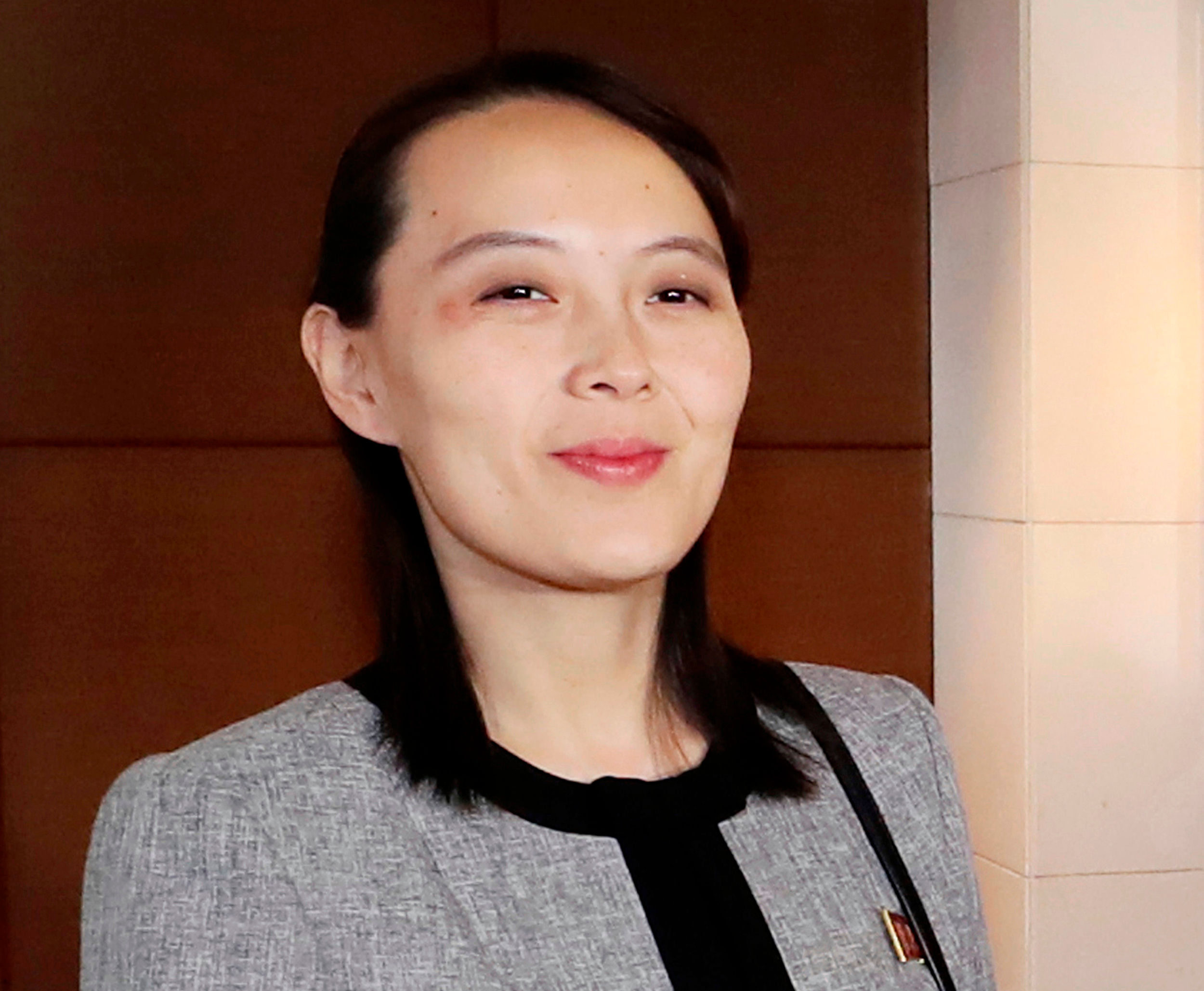 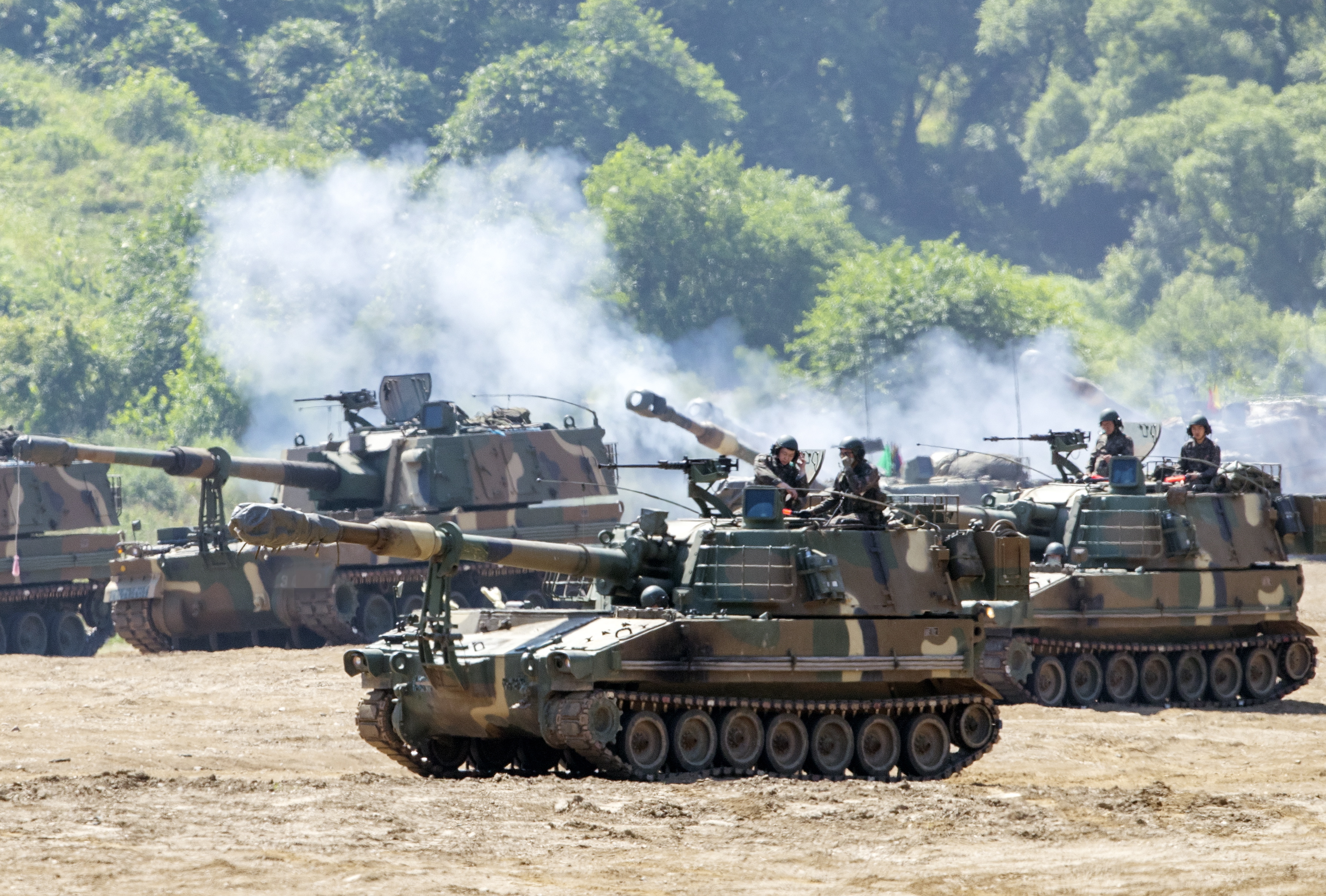 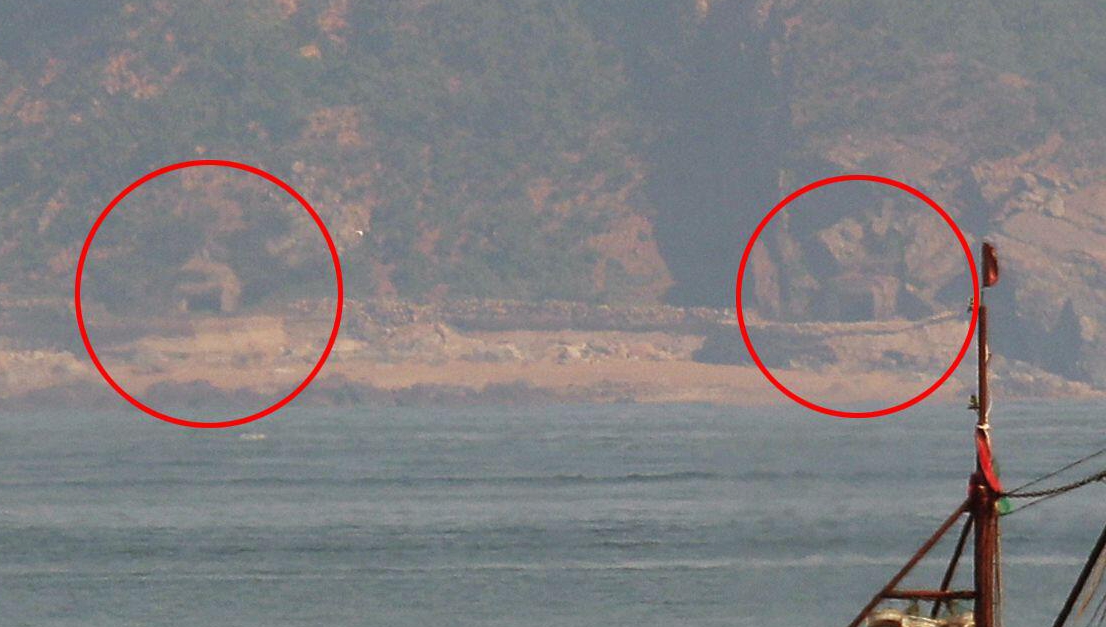 The moves have prompted fears that the "terminator" could have her eye on her brother's rule – with wide-ranging diplomatic implications for South Korea and the US.

It comes after a string of aggressive actions from the North in the past month, including the blowing up of a symbolic liaison office last week.

Pyongyang confirmed it had "completely ruined" the empty facility in the border town of Kaesong and has cut all communication with Seoul, with the move alleged to have been driven by Yo Jong.

And new pictures show North Korea setting up artillery positions on Jangjae island, close to the border with the south.

Tensions also flared last week as the North said it would redeploy troops to the demilitarised border zone after rejecting the South’s offer to send special envoys to ease tensions.

The news, which was reported by state news agency KCNA, would nullify the 2018 deals that ban both Koreas from taking any hostile acts against each other.

It posed yet another diplomatic headache for South Korean president Moon Jae-In, who Yo Jong has previously claimed "put his neck into the noose of pro-US flunkeyism" for failing to implement a 2018 peace accord.

The "ice queen" has enjoyed a meteoric rise to power over the past two years and is now considered by many to be Kim's de-facto number two and successor.

North Korean political analysts have observed that Kim Yo-Jong is "cold and ruthless" with an eye on the leadership.

Suzanne Scholte, the American founding co-chair of Free North Korea Radio, told the New York Post: "From what I’ve observed she is cold and ruthless and haughty.

"Her new aggressiveness is part of the consolidation and solidification of power. Kim Jong-un has to show that if something were to happen to him, there’s a successor and that the Kim family … bloodline is still in power".

Kim's ruthless sister enjoyed the same privileged Swiss education as her brother, and allegedly lives with husband and high-ranking political official Chloe Song in a huge palace in Pyongyang.

Public appearances alongside her brother at summits with President Trump and Chinese leader Xi Jinping have thrust her into the spotlight, as well as representing North Korea at the 2018 Winter Olympics. 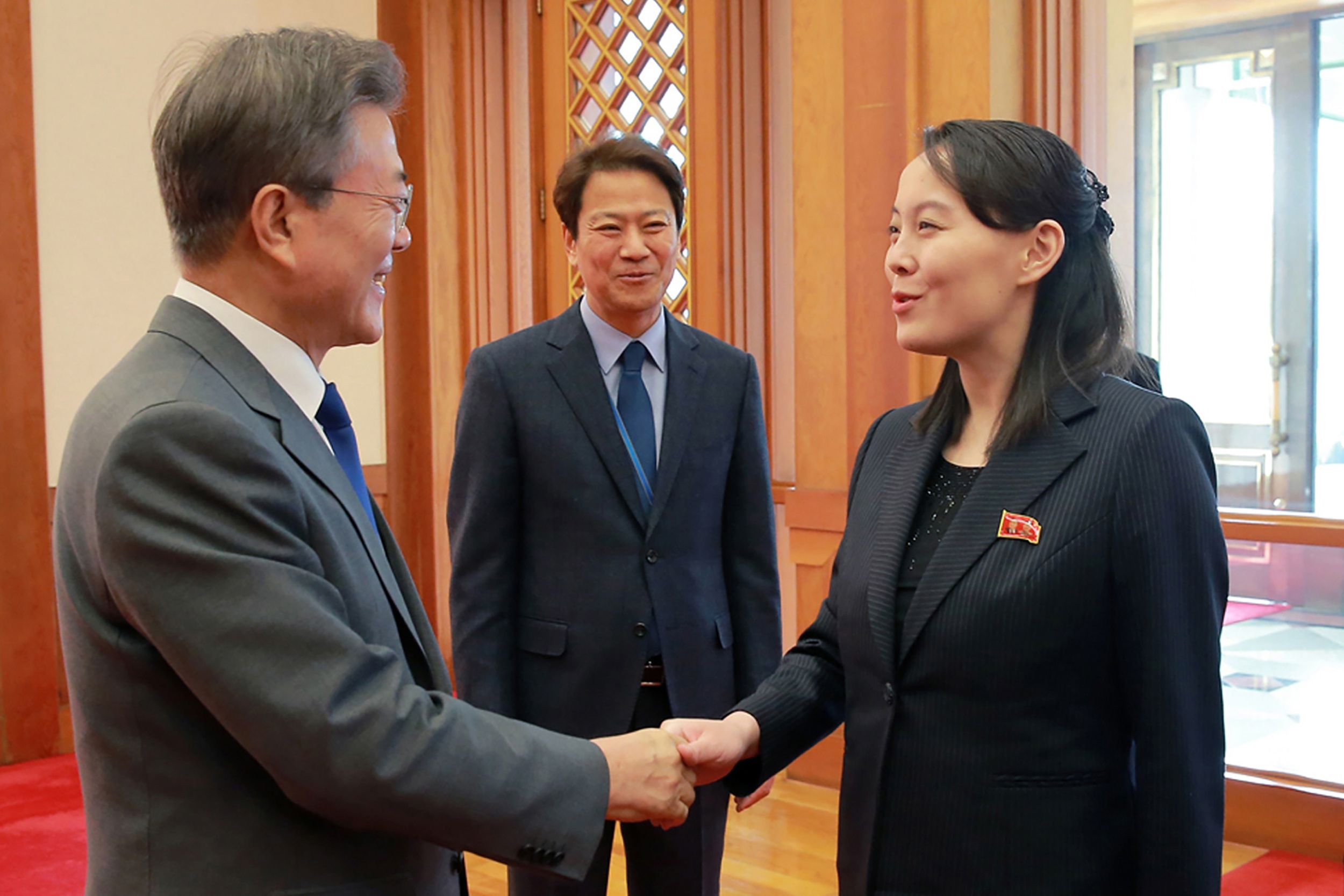 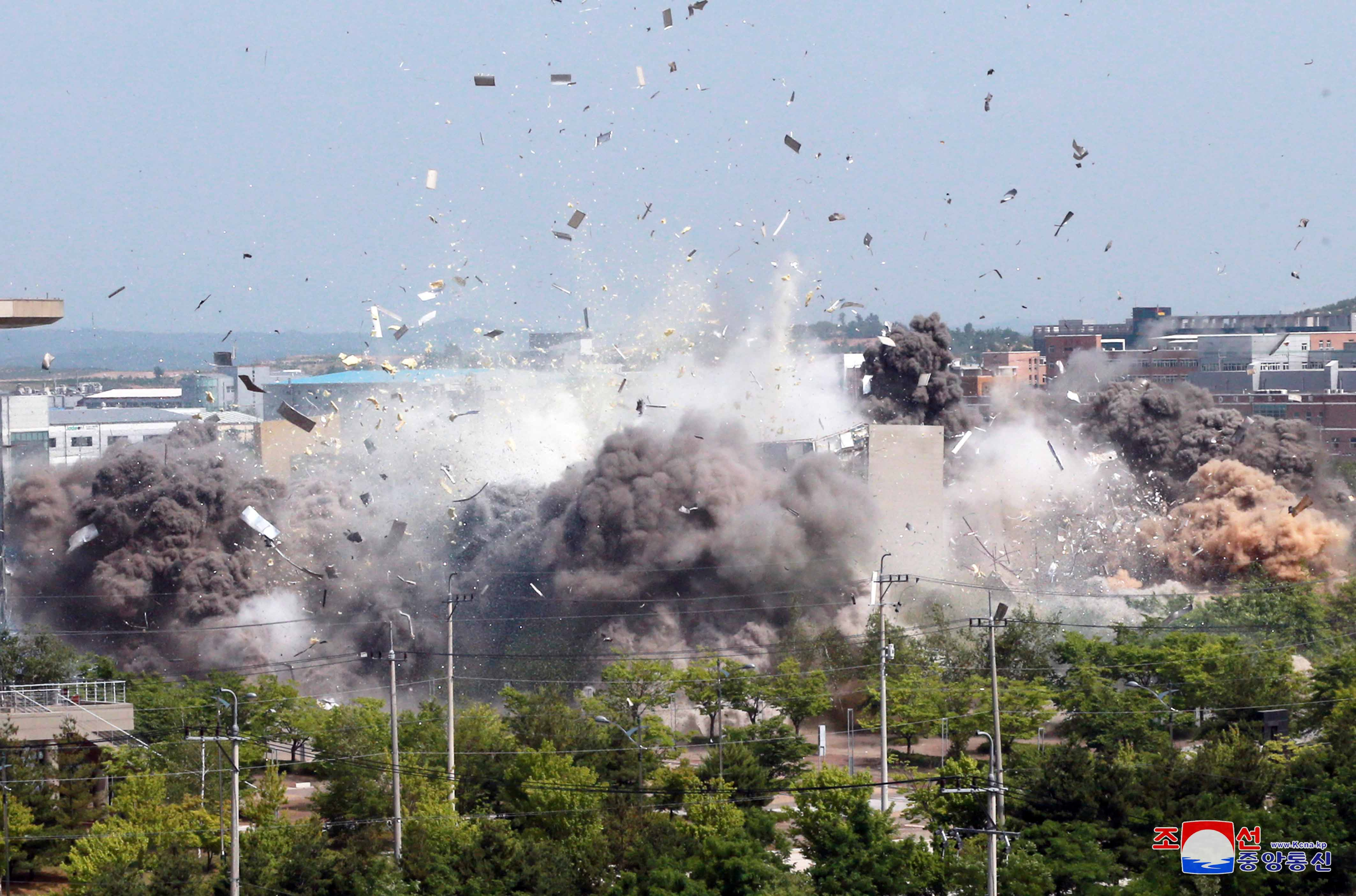 North Korea expert David Maxwell is now certain she is the closet thing to the supreme leader's "No 2".

"It’s very unlikely she could be doing this on her own. Kim must have given her the authority. That provides him with options for the future."

The two countries reached a tentative peace deal during talks in 2018 – agreeing to finally try and bring an official end to the Korean War after 60 years of deadlock.

The two Koreas were officially divided in 1948, before the Soviet Union-backed North invaded the US-backed South just two years later.

A bloody conflict was waged – almost acting as a proxy for the Cold War – before being ended with an armistice in 1953.

The North is now thought to be applying pressure in the hope of securing relief from crippling international economic sanctions. 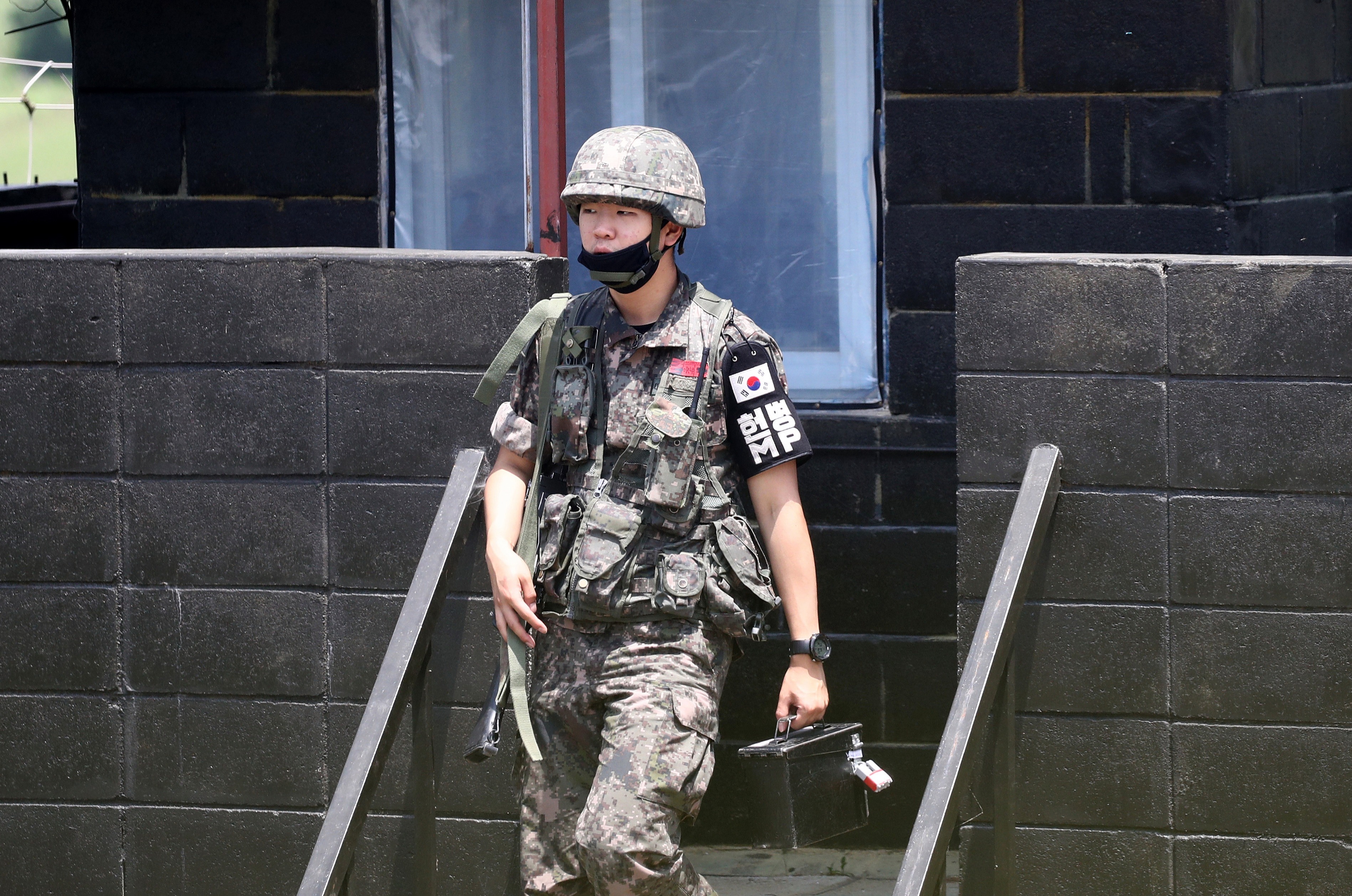 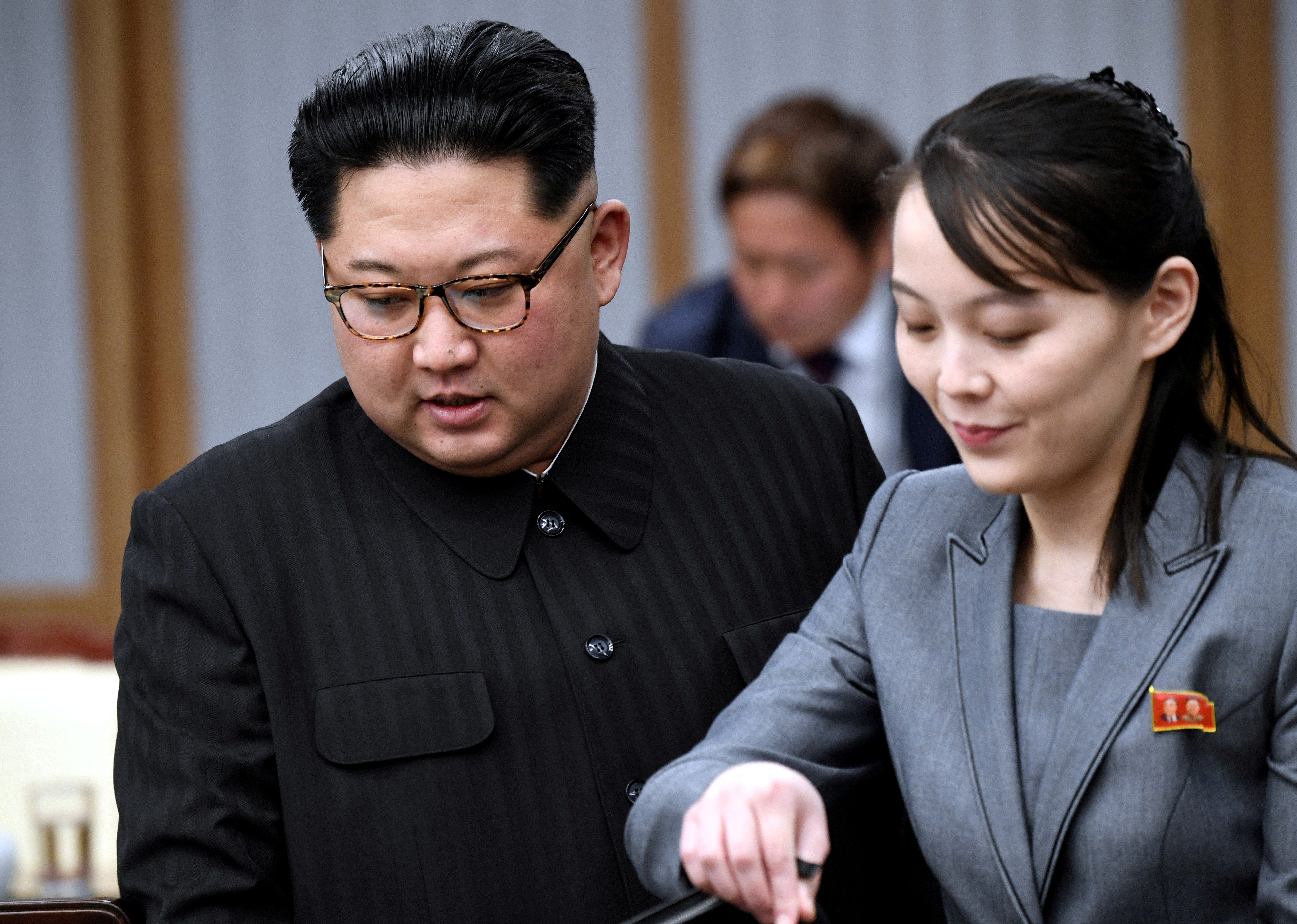 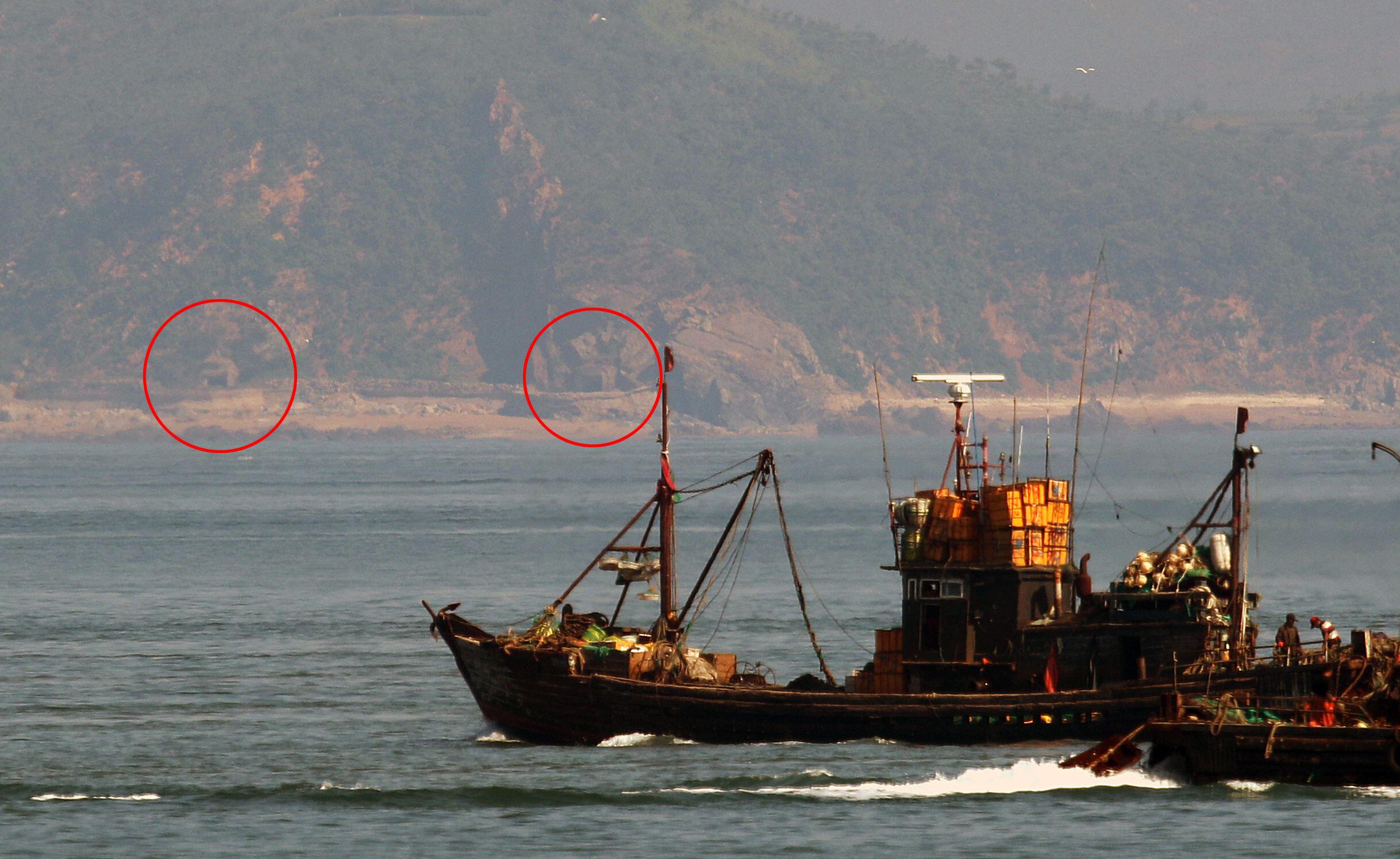 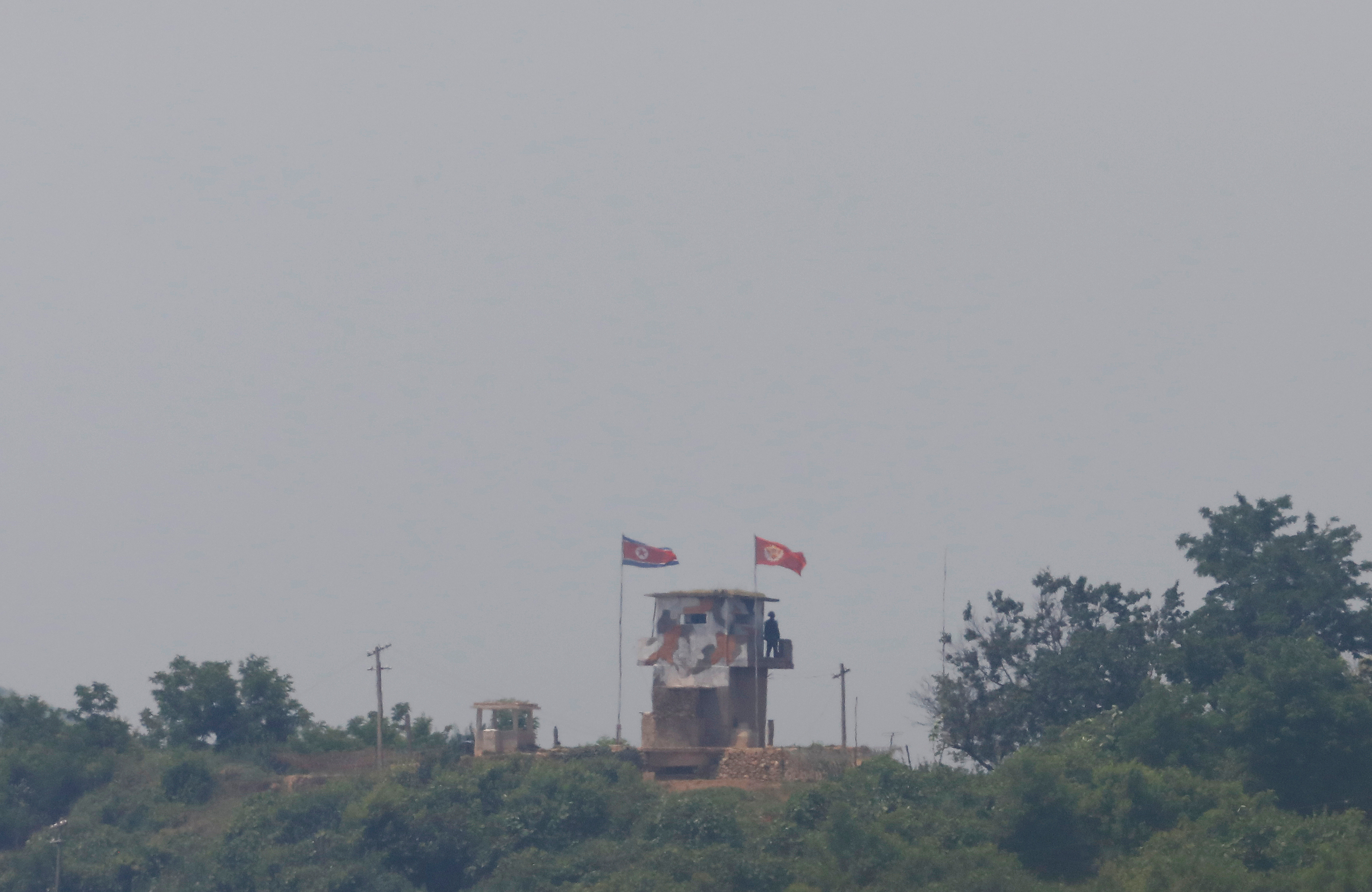