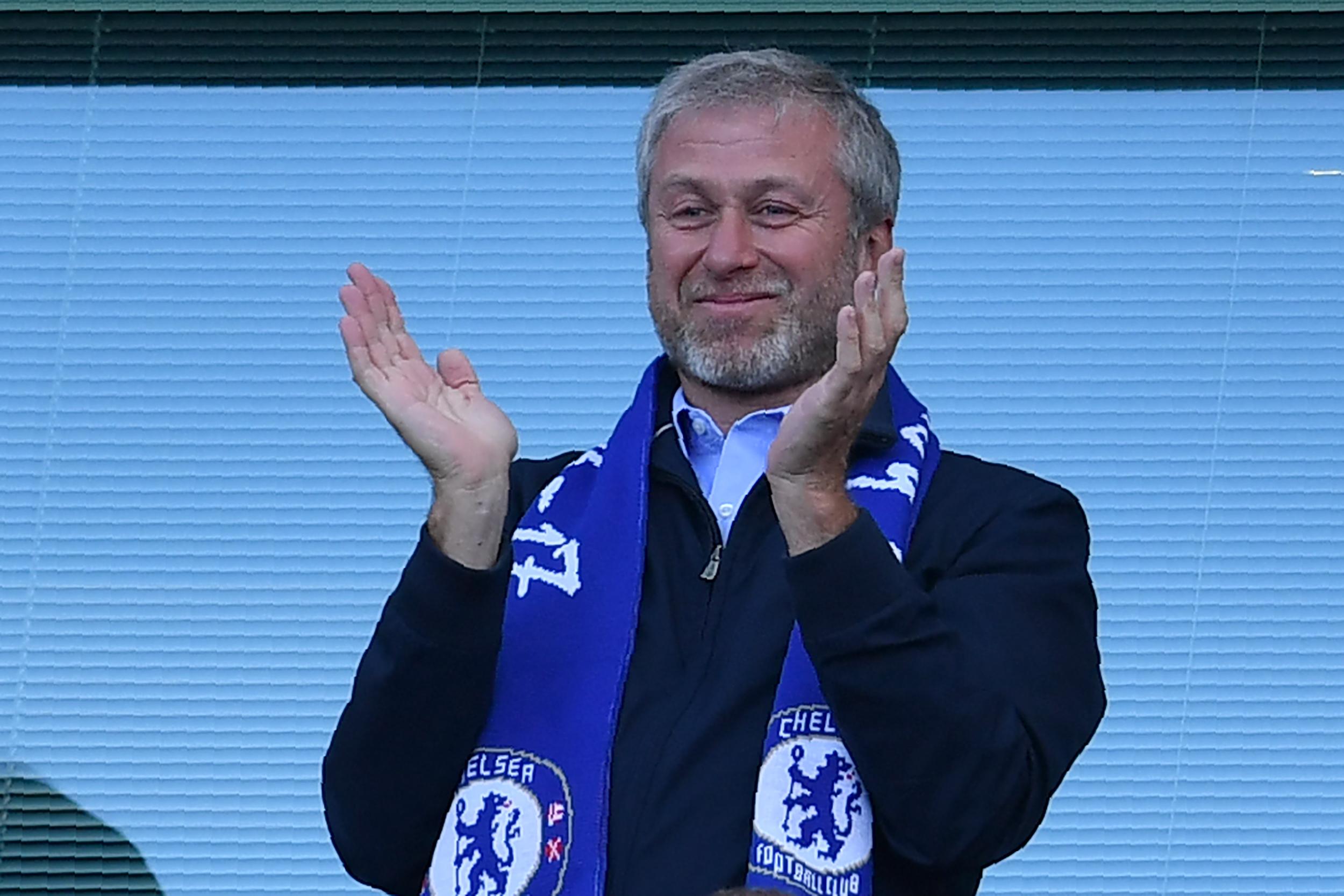 Those close to London-based Abramovich insist his request for a new visa has been delayed by the Home Office rather than denied.

There is no suggestion that Abramovitch's visa delay is linked to any wrongdoing.

Now Moscow has hit back at Britain after MPs released a report accusing the government of "turning a blind eye" to Russian money being hidden in British assets.

Putin's spokesman Dmitry Peskov said: "We are witnessing Britain's rather unprecedented anti-Russian mania which is manifested in various ways. 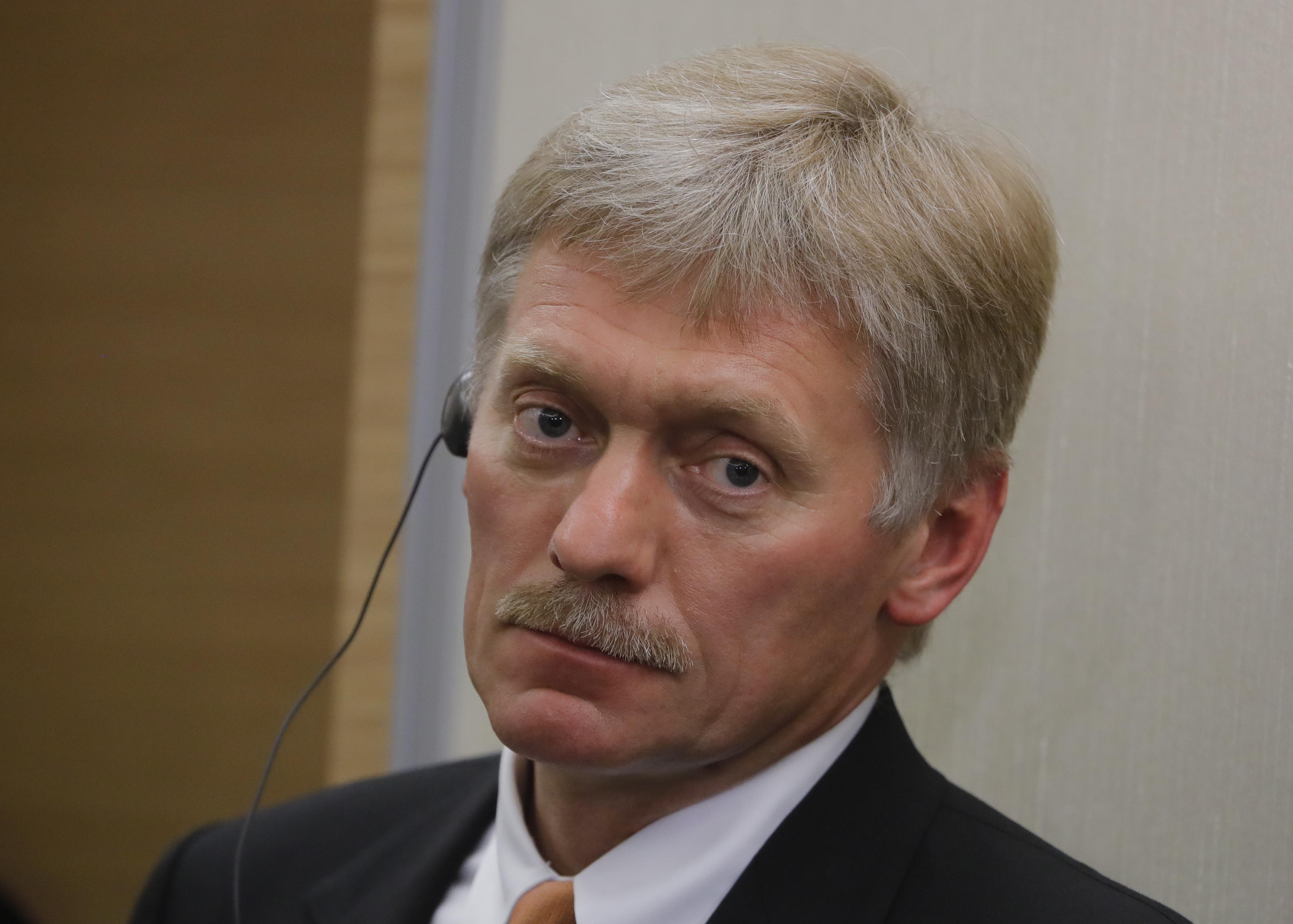 "I have no doubt that such actions won't go unnoticed by investors from other countries.

The claims "dirty" Russian money is being laundered through the City undermines the government's efforts to take a tougher stance against Moscow's "aggressive foreign policy", claim MPs. 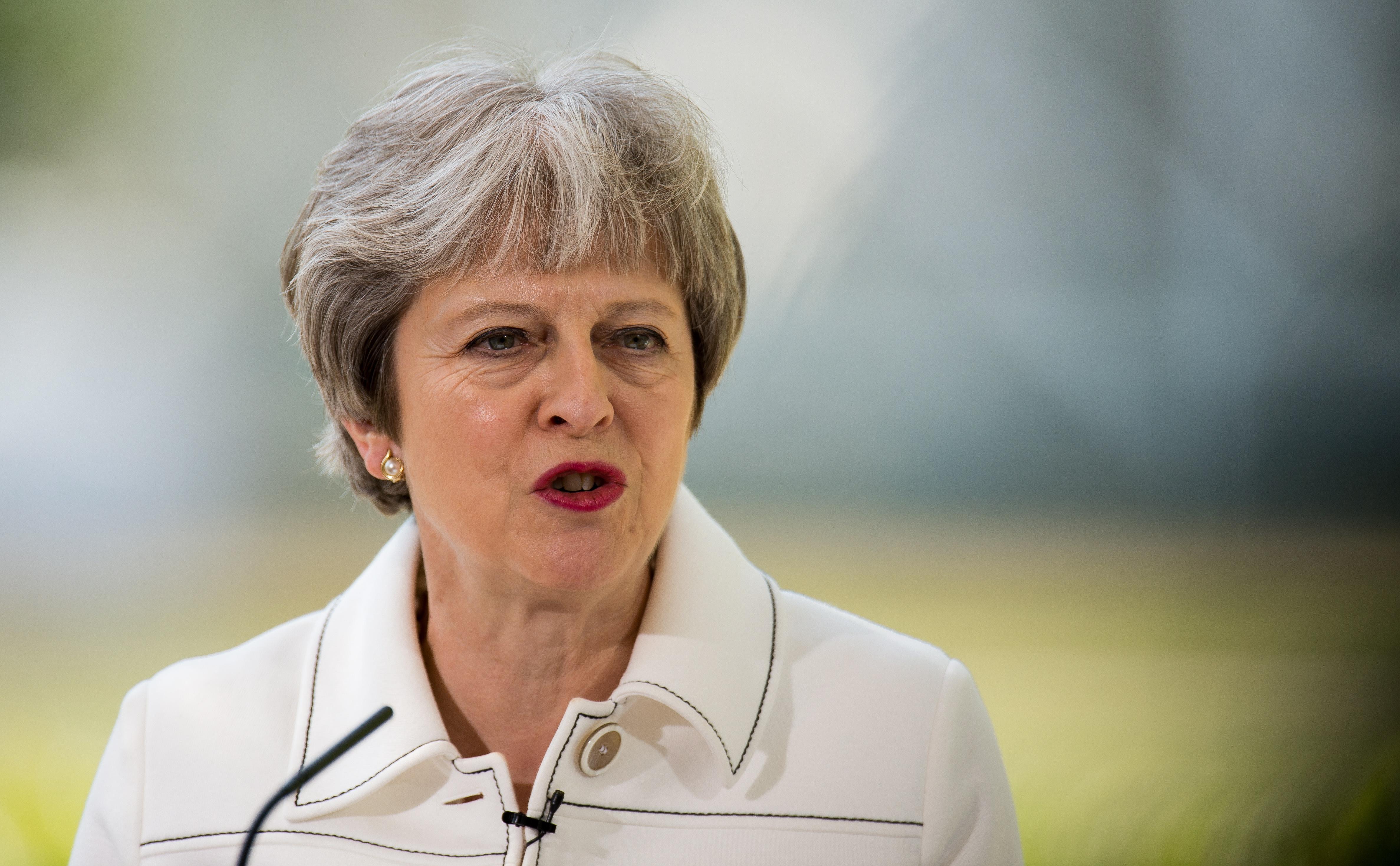 Theresa May has vowed to clampdown on Russian money but a report by parliament's Foreign Affairs Committee accused her government of failing to back up its threats with action.

"There is no excuse for the UK to turn a blind eye as President Putin's kleptocrats and human rights abusers use money laundered through London to corrupt our friends, weaken our alliances, and erode faith in our institutions," said committee chairman Tom Tugendhat.

"The scale of damage that this 'dirty money' can do to UK foreign policy interests dwarfs the benefit of Russian transactions in the City."