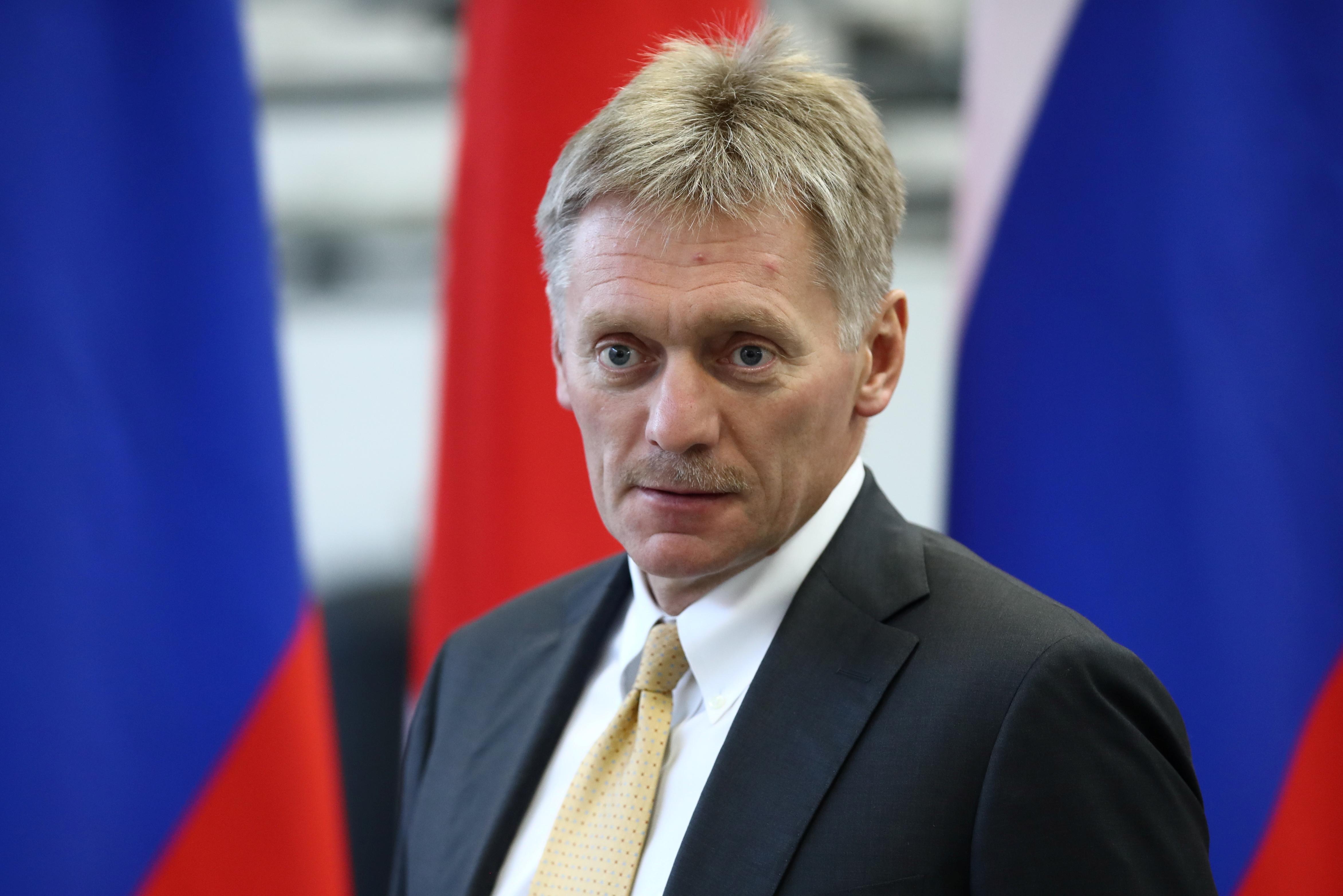 MOSCOW (Reuters) – The Kremlin shrugged off a U.S. call for it to scrap a nuclear-capable missile on Friday, saying it was in compliance with the Cold-War era arms control treaty Washington accuses the missile of violating.

A senior U.S. official said on Thursday that Russia must scrap its 9M729 nuclear-capable cruise missiles and launchers or modify the weapons’ range to return to compliance with the 1987 Intermediate-range Nuclear Forces Treaty and avert a U.S. pullout from the pact.

“Russia has not violated, is not violating and remains committed to its obligations under the INF treaty,” Kremlin spokesman Dmitry Peskov told reporters when asked about the U.S. call.