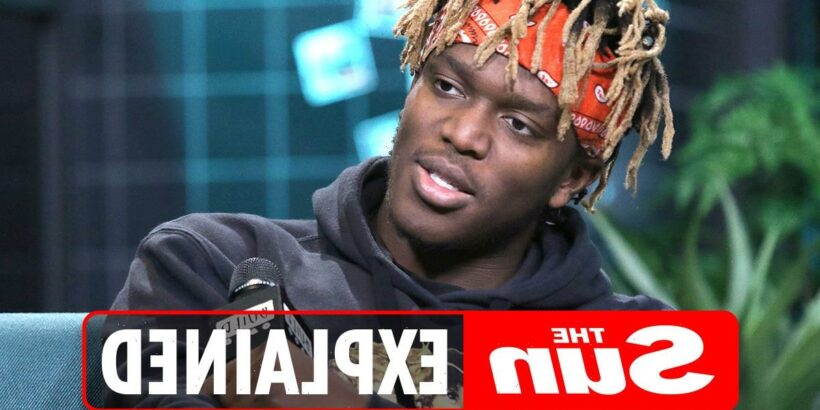 YOUTUBER KSI will be releasing a “once in a lifetime” new show called ‘The KSI Show’ on his channel.

But when exactly is the show and how can you watch it? Here’s all you need to know… 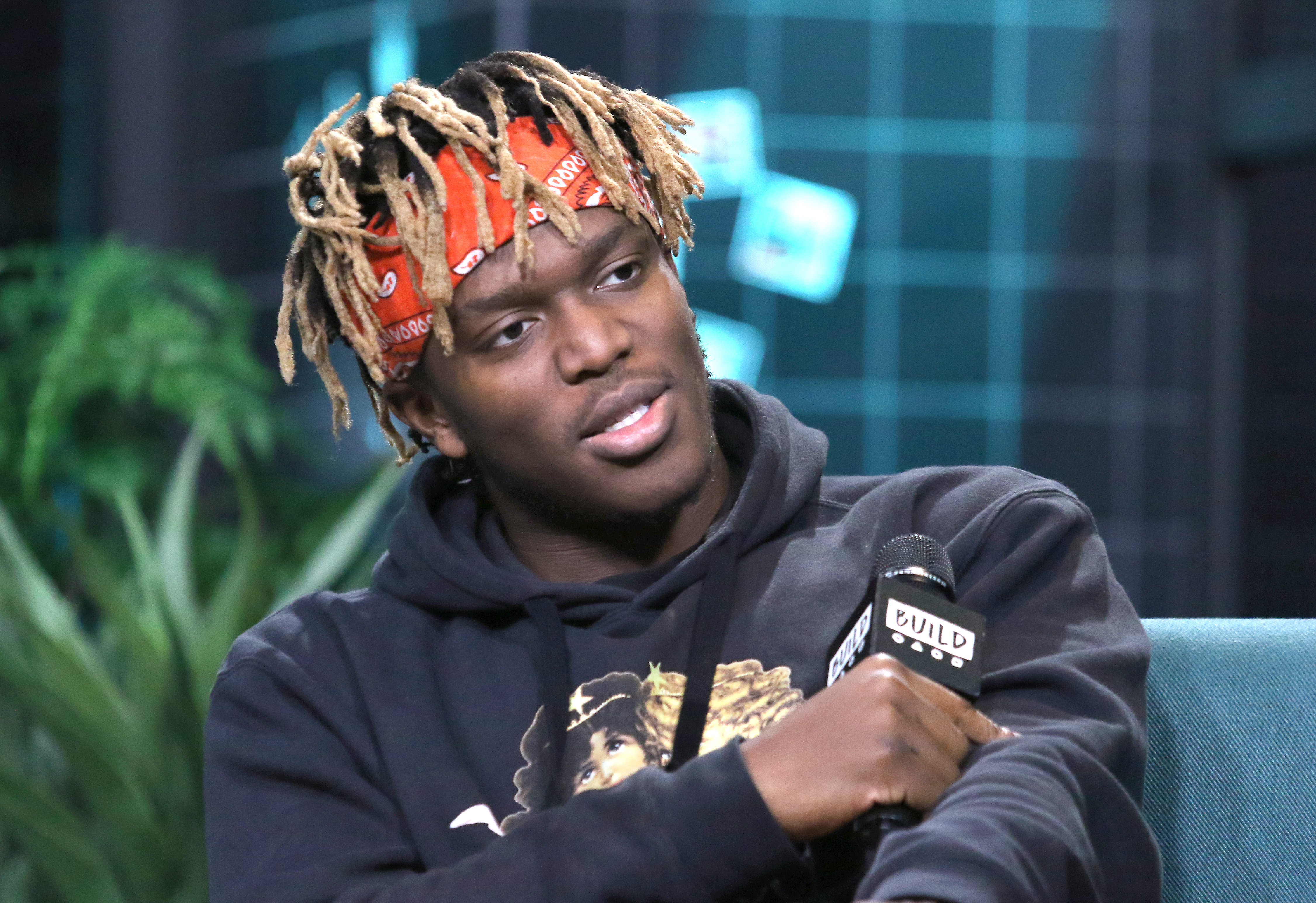 When is The KSI Show?

It can be watched at 8pm BST or 3pm EDT.

It comes just a day after the British rapper dropped his new album, All Over The Place.

On the show, he will be performing his new music along with special guests.

The singer has also said that comedy bits for the show have been written by the writers of American Dad.

And he has claimed that people who helped produce the BRITS, Grammy’s and the Super Bowl Halftime Show are working on the project.

How can I watch The KSI Show?

Fans will need to head over to MomentHouse.com to stream the show.

KSI confirmed that the show can be watched from anywhere in the world.

Fans just have to work out what time it starts in your timezone so you don't miss any of it.

Where can I buy tickets for The KSI Show?

Tickets must be purchased at momenthouse.com.