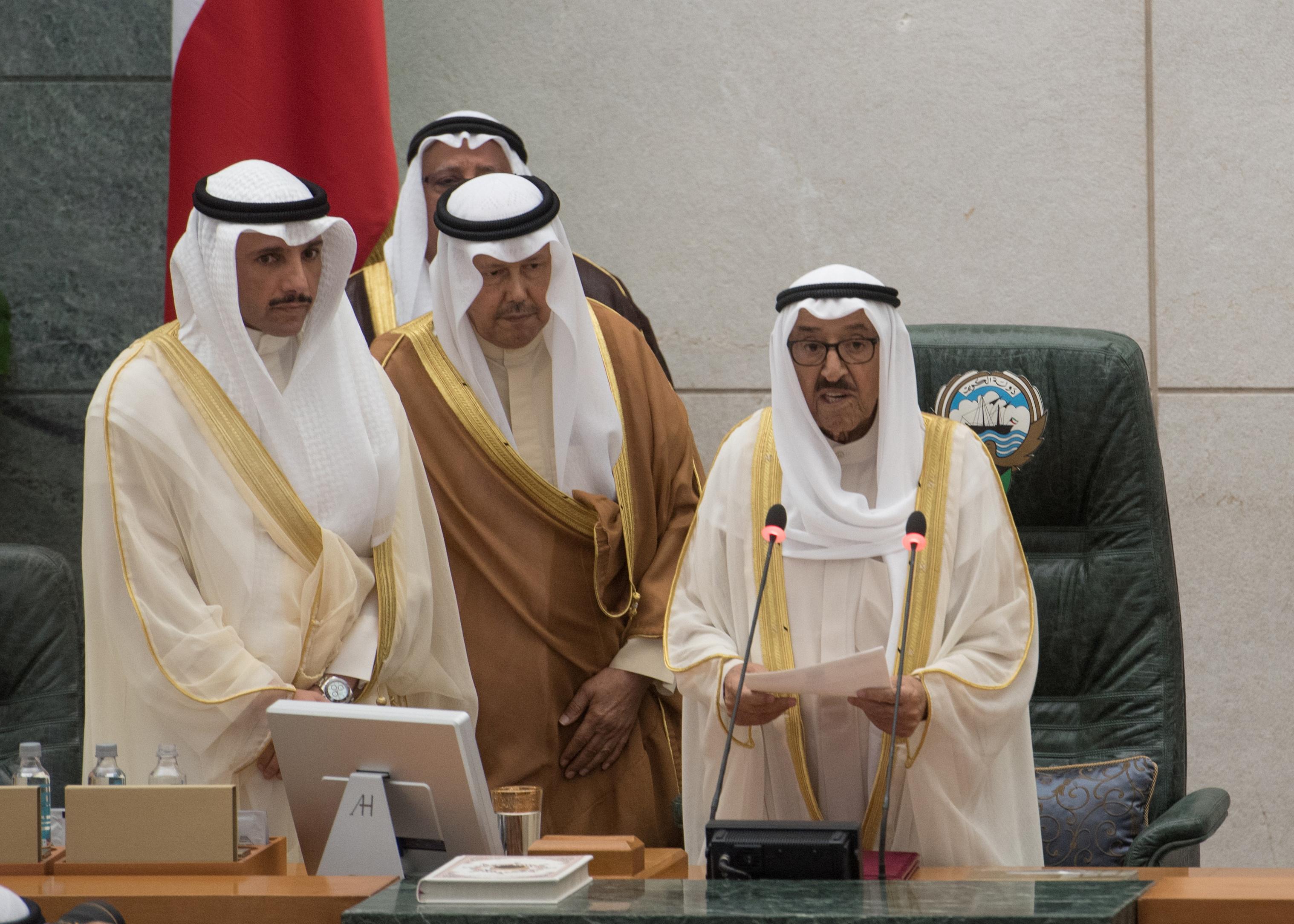 KUWAIT (Reuters) – Kuwait’s ruler on Tuesday named Sheikh Sabah al-Khalid al-Sabah as prime minister, elevating him from his role as foreign minister, after a row between ruling family members and parliament in the Gulf state led the last government to quit.

The government resignation came after lawmakers sought a no-confidence vote against the interior minister and as a dispute between senior officials, including the interior and defense ministers, over alleged mishandling of public funds went public.

State news agency KUNA said the emir on Tuesday asked Sheikh Sabah al-Khalid, who has been Kuwait’s foreign minister since 2011, to form a new government.

The oil policy of the OPEC producer, which is set by a supreme petroleum council, and foreign policy, which is steered by the emir, are unlikely to change under the new government.

Kuwait, an ally of the United States, has the most open political system in the Gulf Arab region, with a parliament wielding power to pass legislation and question ministers.

Power struggles between senior ruling family members have often played out in parliament. Cabinet resignations happen frequently when elected lawmakers are set to question or submit a no-confidence vote against senior government officials.