A solitary shadow minister was the only one of all of Jeremy Corbyn’s 260 MPs to grace the Commons green benches for the event on Monday night. 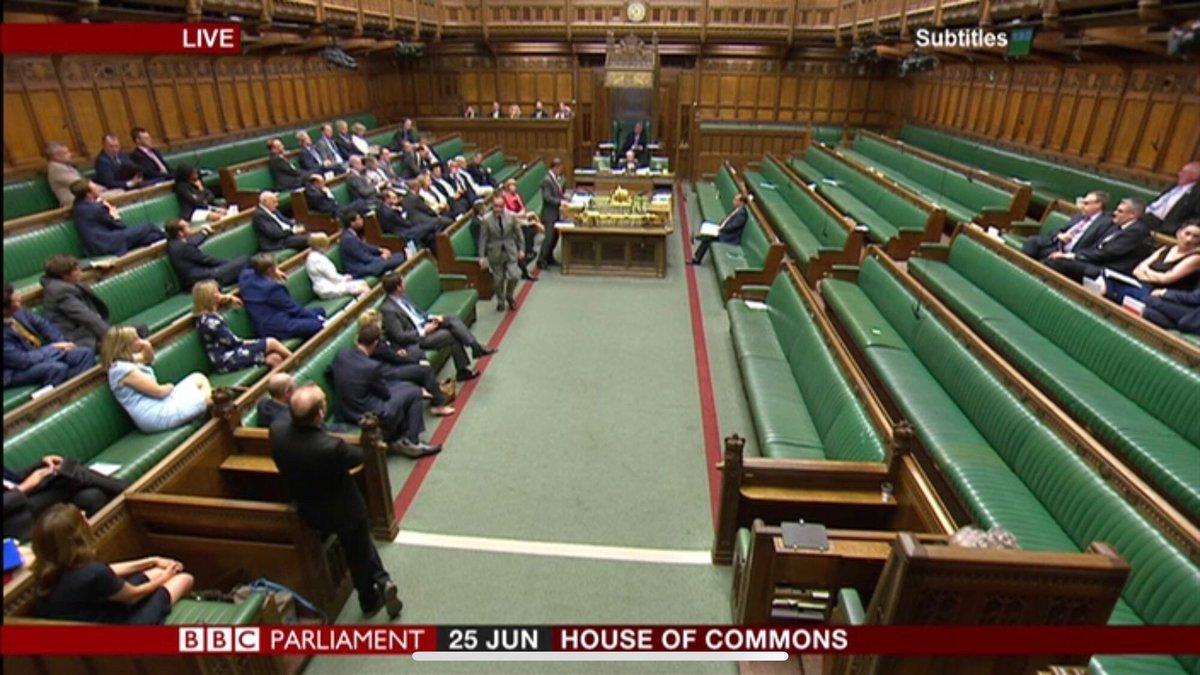 The debate was called by ex-Army officer turned Tory MP Leo Docherty to vent protests about the investigations into incidents during the Troubles in Northern Ireland.

Some span back more than 40 years, and have been blamed for leaving ageing vets traumatised.

The SNP’s 37 MPs were also all missing from their seats.

In contrast, more than 50 Tory MPs turned up, including Armed Forces minister Mark Lancaster, as well as most of the DUP’s 10 MPs. 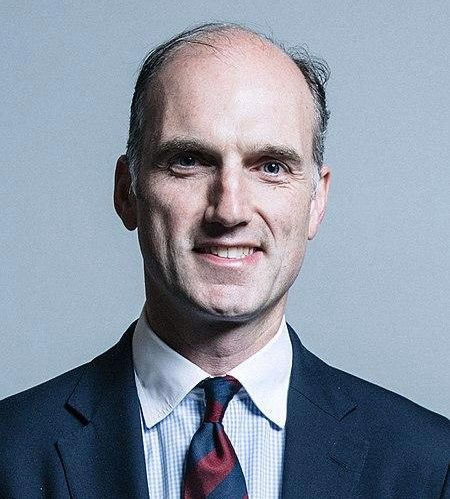 He added: “It reflects a distressing lack of interest and commitment to the Armed Forces community by Labour.

“It would have been far better to have sent a cross party message to the Government.”

Some Labour MPs were attacked by their constituents on social media when images of their empty benches circulated.

One, MP for Exeter Ben Bradshaw, replied when challenged if he had been there: “It was the daily end of day adjournment debate.

“Many of these are worthy, but they have no legislative impact & limited opportunity for MPs other than the sponsor to speak. So, I’m afraid I didn’t.

“But if you’re a constituent, email me for details of what I’m doing on this.”