LABOUR No2 Angela Rayner has struck up a close friendship with a ­married MP who ran her deputy leadership bid.

High-flying Rayner, 40, who has split from her husband, has grown increasingly close to her loyal colleague and ex-campaign chief Sam Tarry, 38. 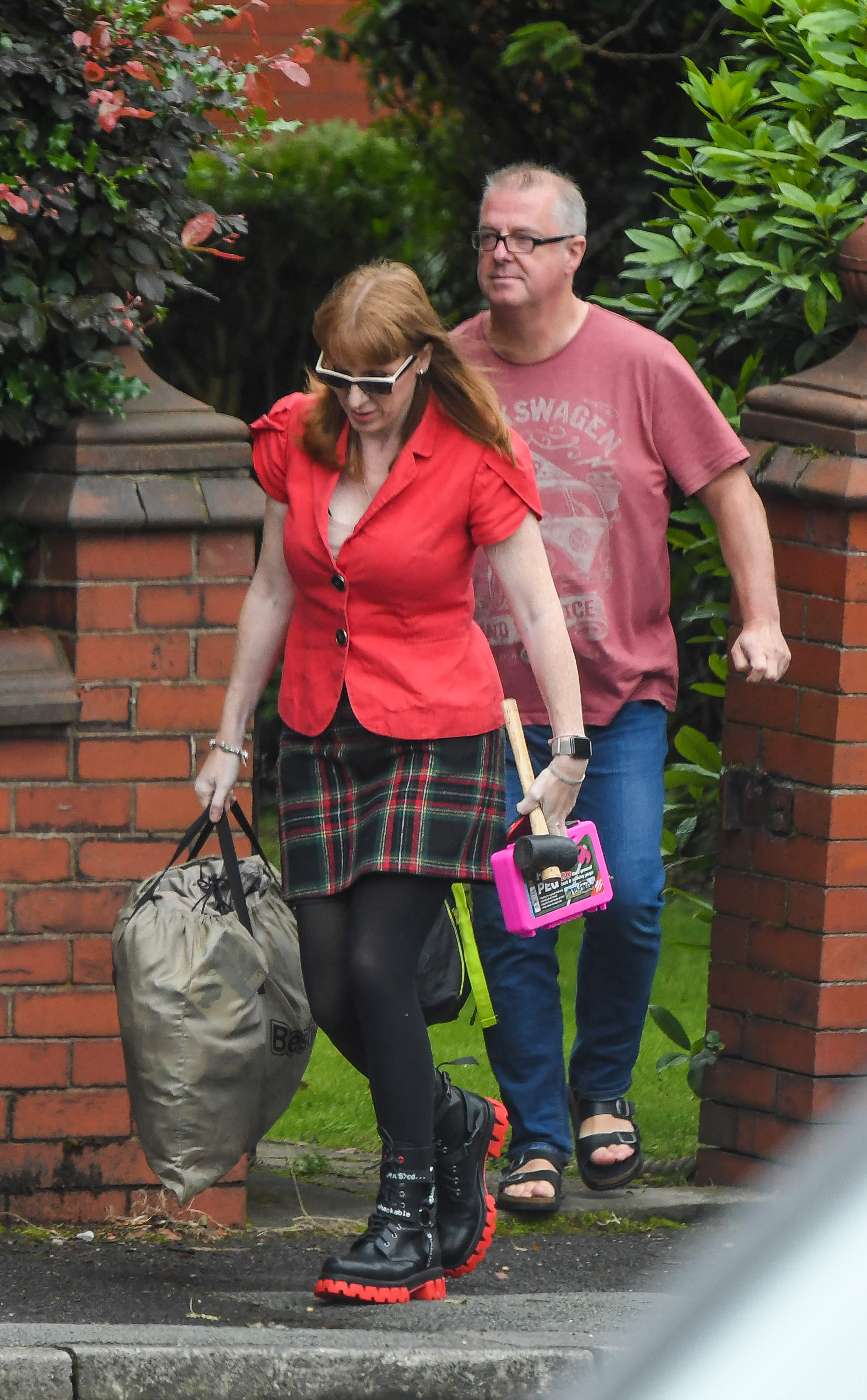 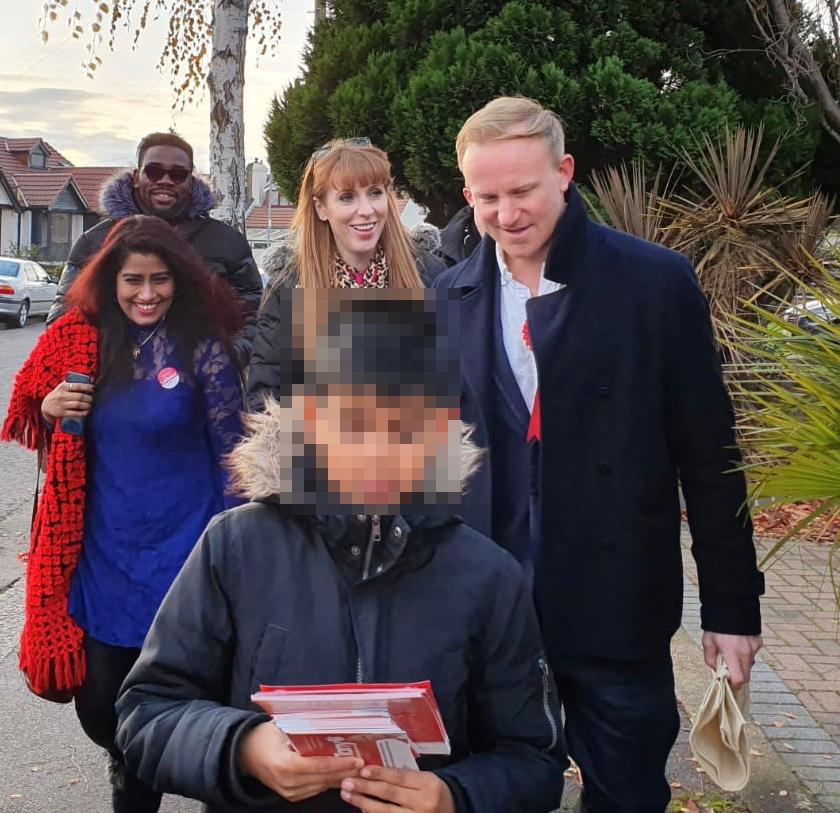 The disclosure will come as a ­surprise to the hierarchy of Sir Keir Starmer’s party.

The friendship deepened after Mr Tarry was thrust by Rayner into a key party role at the end of April.

A Westminster source said: “They have been spending a lot of time together working intensely.”

Within weeks of Tarry being elected, Ms Rayner gave him the crucial position of chairing her successful campaign to be No2, which was announced at the start of April.

She then appointed MPs to help transform the party’s culture and practices. 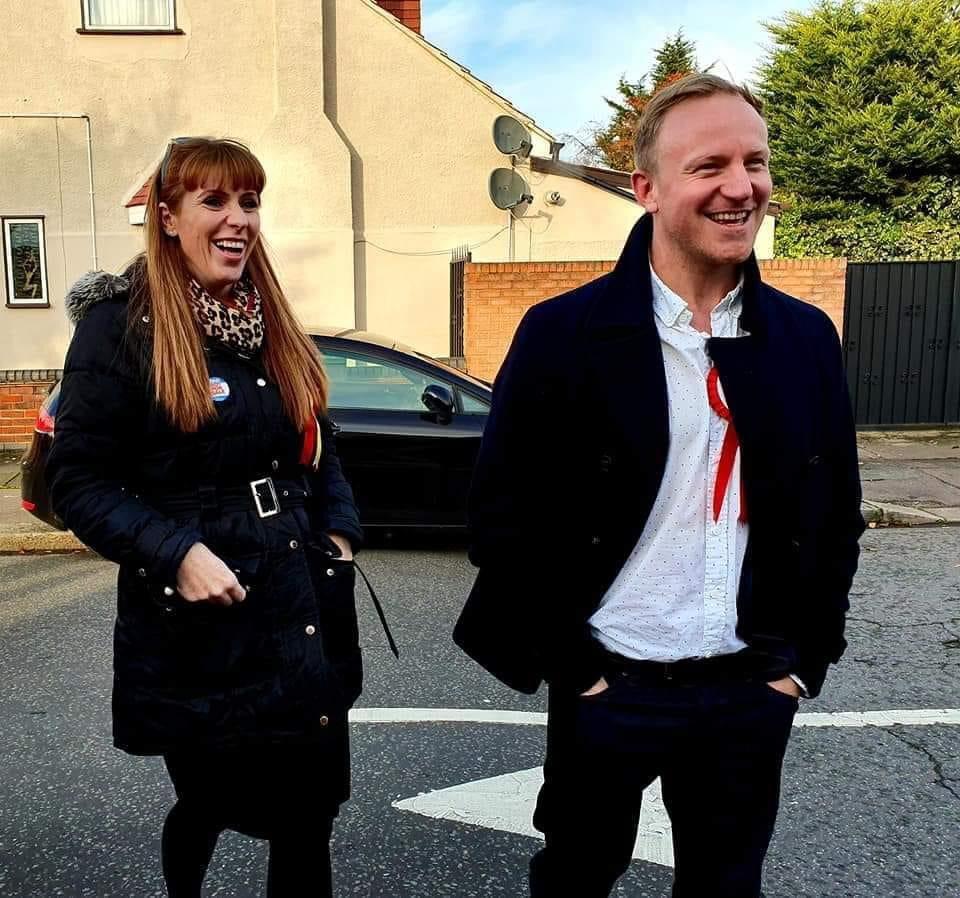 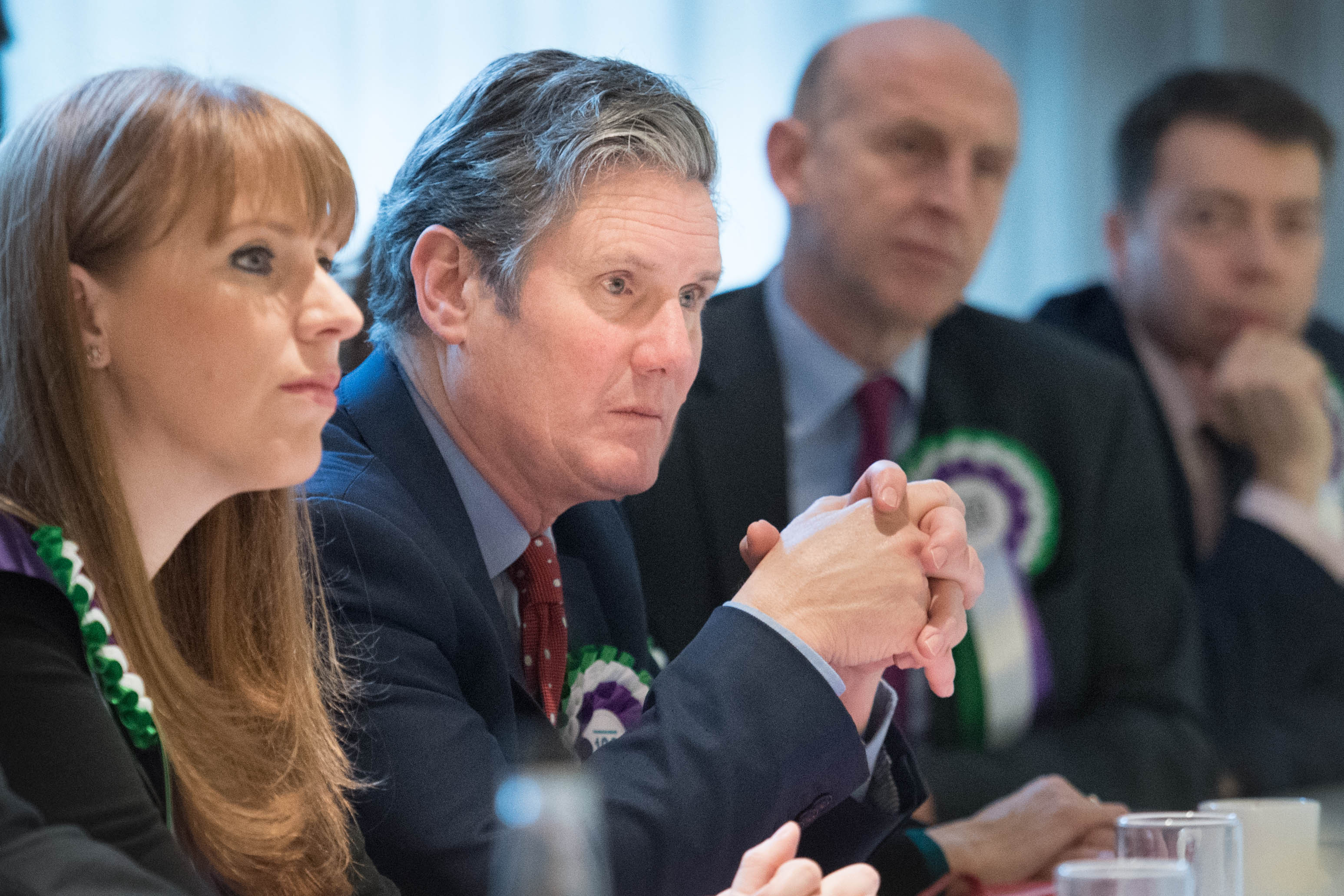 Tarry was tasked alongside her with improving campaigning.

When the appointments were announced at the end of April, she said: “I’m delighted to be working with such a brilliant group of MPs.

“We won’t stop working until we have the Labour government our country so desperately needs.”

The Sun on Sunday revealed in July that Ms Rayner had split from husband Mark after a decade.

She was 16 when she gave birth to Ryan, eldest of their two kids.

He now has a child himself, which made her a gran at 37. 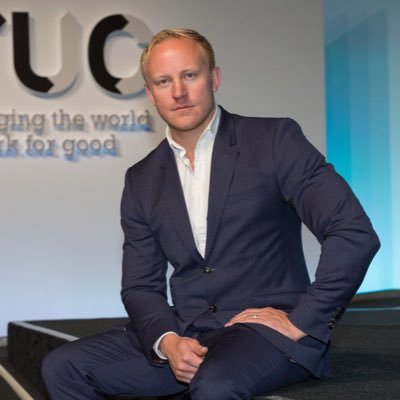 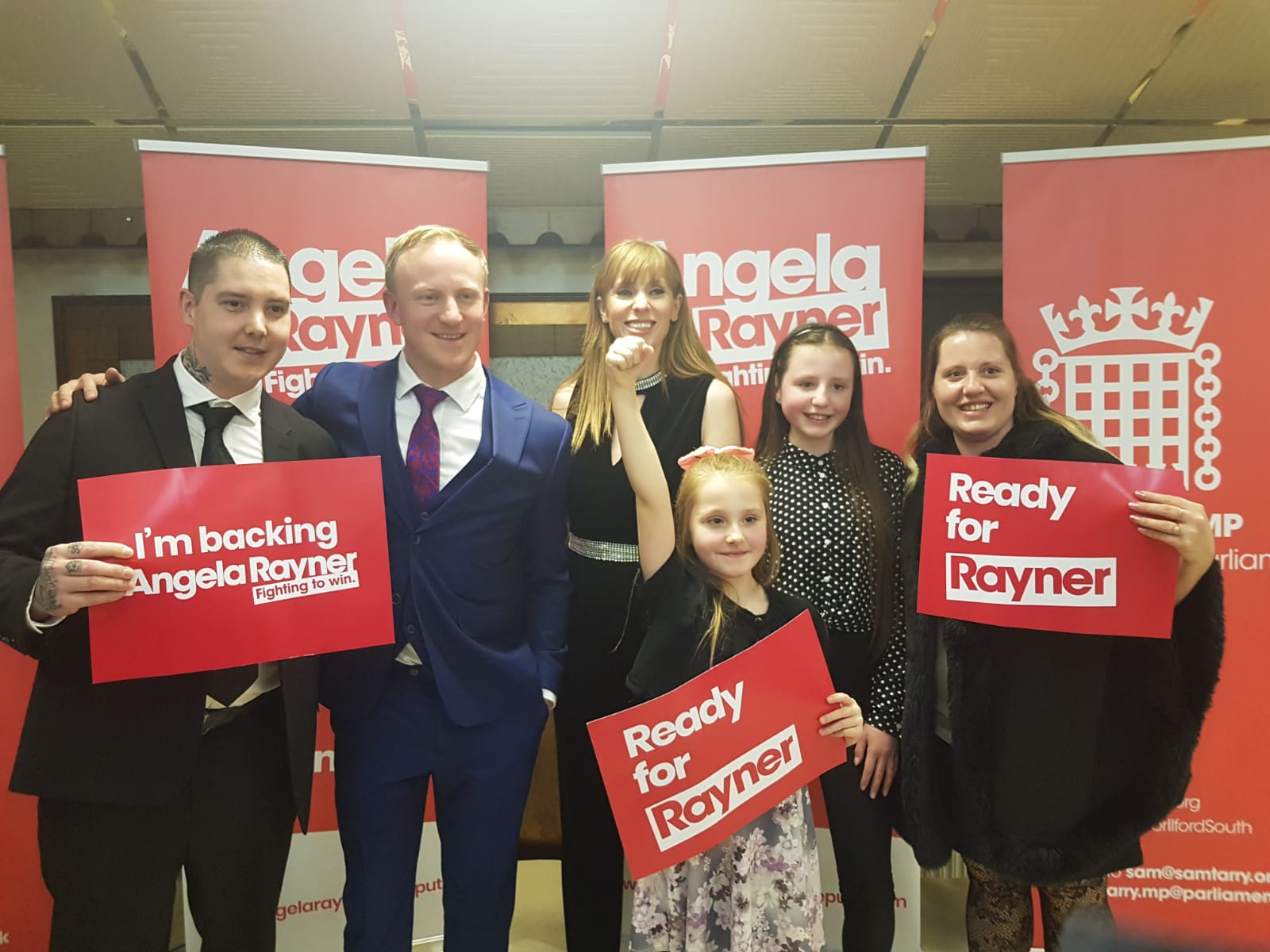 Ms Rayner, the Shadow Education Secretary under Corbyn, was returned as MP for Ashton-under-Lyne, Greater Manchester, in December.

Asked if she and Tarry were having an intimate relationship, a source declined to comment but said his appointment was made before they became close.

A source close to Ms Rayner said: “Any suggestion that she has made any appointment based upon anything other than professional merit, experience and ability will be considered highly defamatory.”