Sheffield Hallam MP Jared O'Mara – who kicked Nick Clegg out of his seat last year – will be let off with a warning, party sources confirmed today. 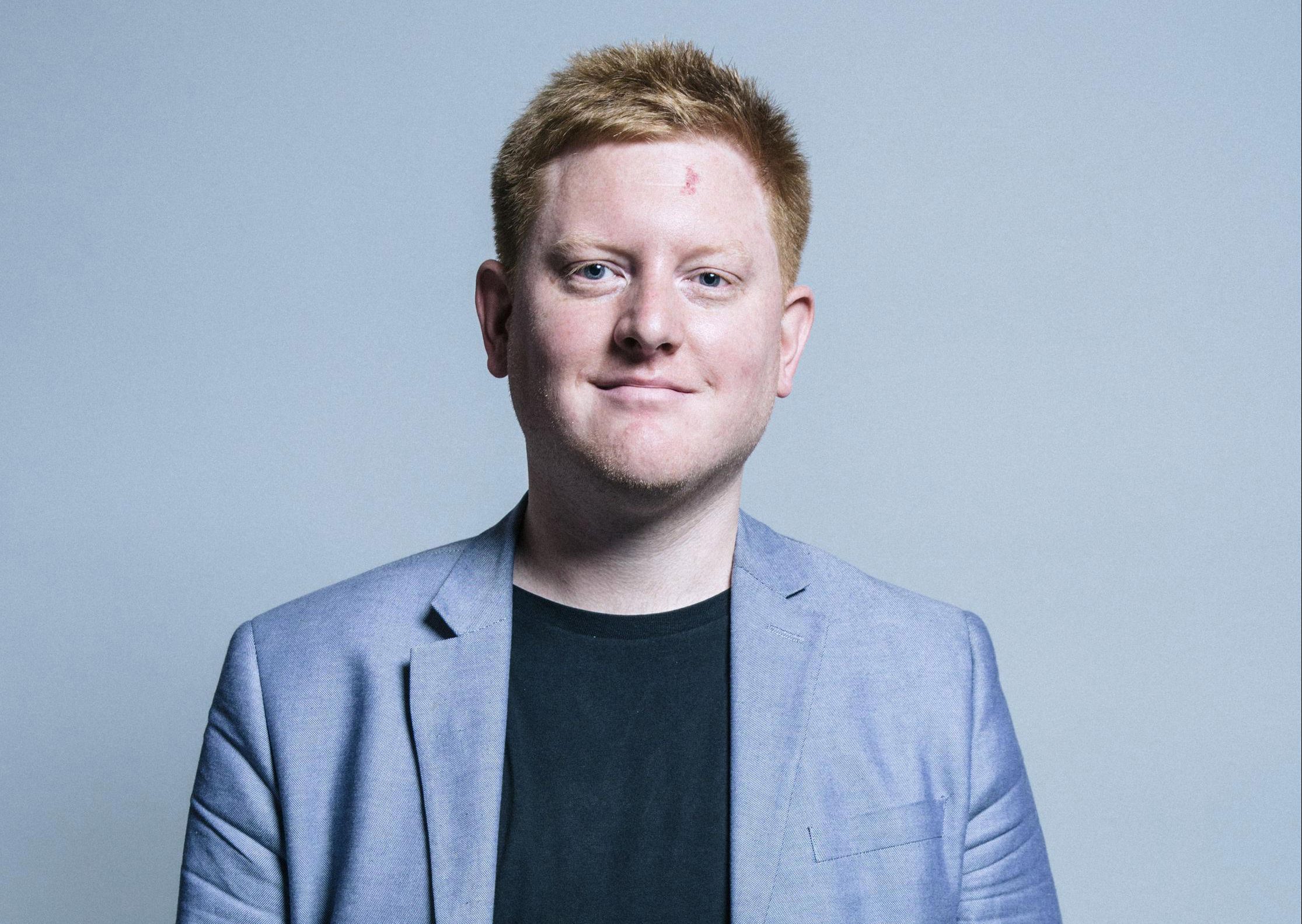 After an internal investigation, the party said that he should just have to attend training despite the spew of vile comments he's made in the past.

But the 36-year-old won't be kicked out for good – despite going into hiding since the comments emerged in October last year and he was suspended.

A source told The Sun: "No further action to be taken against Jared O'Mara, other than being issued with a formal warning."

Some of his sick remarks included: 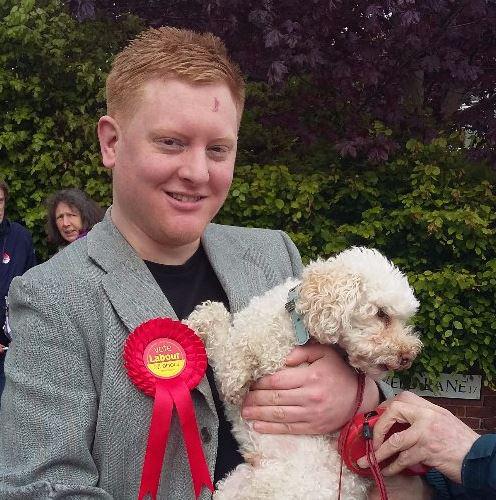 A Labour Party spokesperson said: “The Disputes Panel has ruled on the balance of the evidence that a formal warning should be issued and a mandatory requirement to attend training.”

There have been calls from the Liberal Democrats and the Conservatives for him to be sacked totally.

He was forced to quit his role on the Women and Equalities party over the scandal.

And he's still yet to give his maiden speech in the House of Commons, more than a year after his election.

Claudia Webbe, an ally of Jeremy Corbyn and councillor in Islington, was voted into the role today by Labour committee members.

John Lansman, the chief of Momentum, supposted her nomination.

She will be in charge of helping clear a backlog of dozens of complaints against party members – most of which are accusations of anti-Semitism.

Former chair Christine Shawcroft was forced to quit the role after she was found to have defended a council candidate who was accused of Holocaust denial.

Ms Webb worked as an advisor to former Mayor Mr Livingstone for four years – and helped him on his campaigns.

And she backed him when he was suspended from the Labour Party back in 2006 for likening a Jewish journalist to a concentration camp guard.

She also said recently she hadn't heard of one person being abused in the Labour party face-to-face.

"Her chairing of the Disputes Committee will need to be remarkably different for this appointment to give the Jewish community the confidence it needs in Labour.

Mr O’Mara apologised to his fellow Labour MPs, and released a statement saying sorry for the online comments, some of which date back to 2002.

But in an interview with Huck magazine he also blamed "lad culture and football" for "warping his mindset".

He has rejected calls to step aside as an MP in the past.