The outspoken MP Jess Phillips told the Cheltenham Science festival she was targeted simply because she talks about women’s issues and she doesn't agree with Jeremy Corbyn. 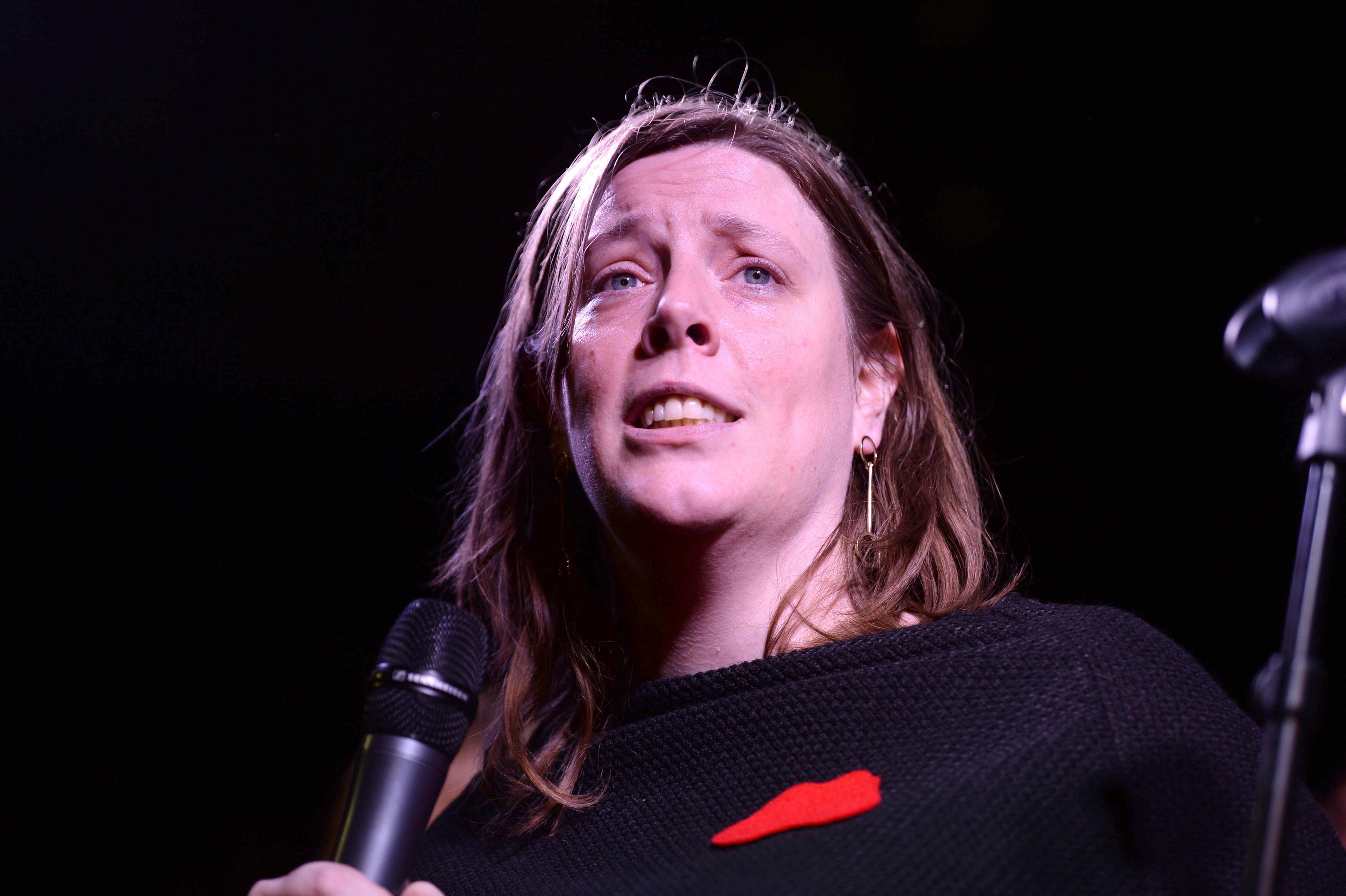 And in the wake of her comments at the weekend she revealed this morning her constituency office had been vandalised – adding it was not the first time it had happened.

Mrs Phillips said the police had issued harassment orders against two individuals for "constantly emailing me with bile and abuse".

She said: "I take it as water off a duck's back and I don't ever think anyone is going to physically hurt me, even though I have received emails, Twitter comments and Facebook diatribes.

"In one night I received 600 rape threats. It was probably more, but I stopped counting.” 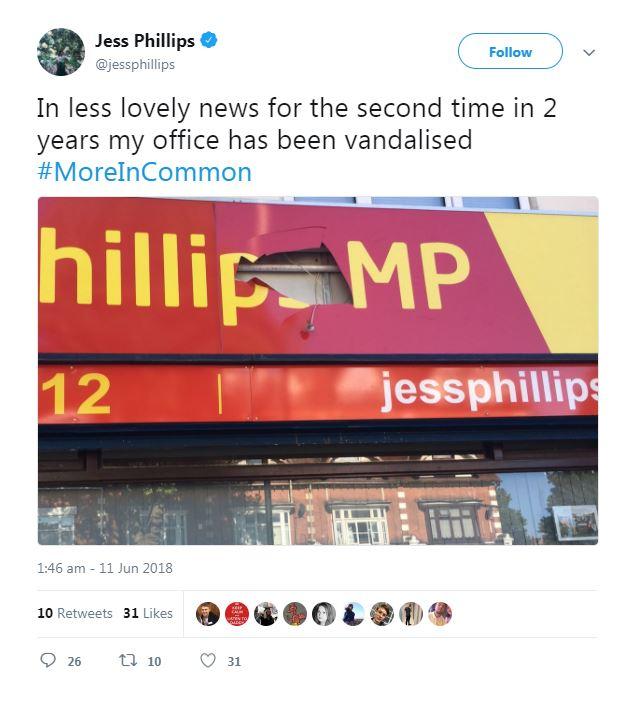 The Birmingham Yardley MP added: "I have suffered all of those things and I have to say I don't feel I am physically in any danger and I don't think my children are in any danger.

"However, where it does worry me, and I think we have to do something about, is when it affects our democracy.

"I personally have come to the viewpoint that I don't think people should be allowed to be completely anonymous online anymore.

“I don't mind if people appear anonymous online for all sorts of really reasonable reasons." 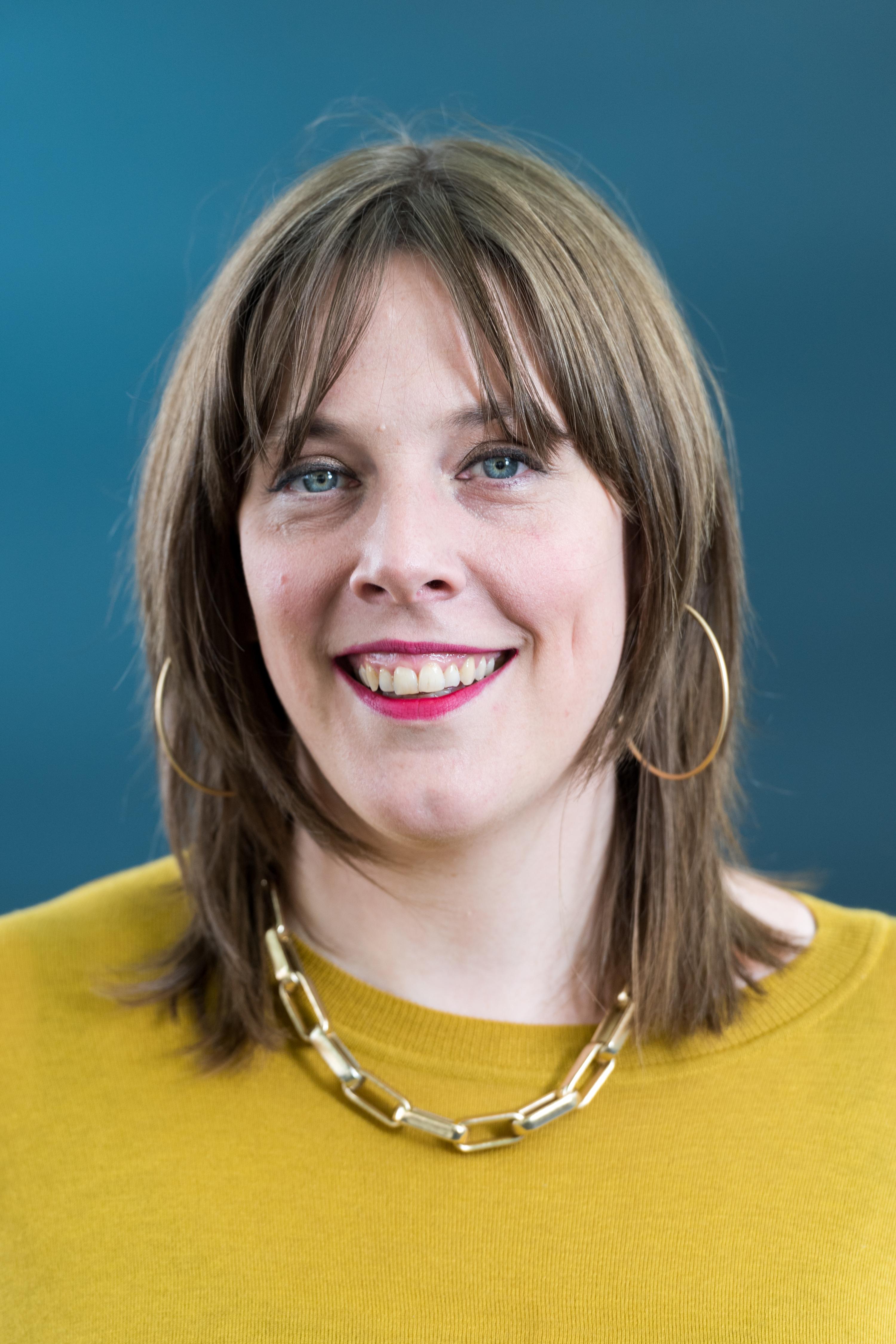 She explained why she felt she was so frequently targeted, telling the audience in Cheltenham: “In my own experience, the violence and aggression I am threatened with every single day has its peaks and troughs depending on what I'm talking about.

"If you speak from a feminist perspective, which I very frequently do, you will suffer from a huge amount of internet trolling, largely from what seems to be the Alt Right.

"The other sort of trolling MPs suffer is issue-based or ideologically-based, whether you agree with Jeremy Corbyn or not, which is a classic reason to be trolled mercilessly." 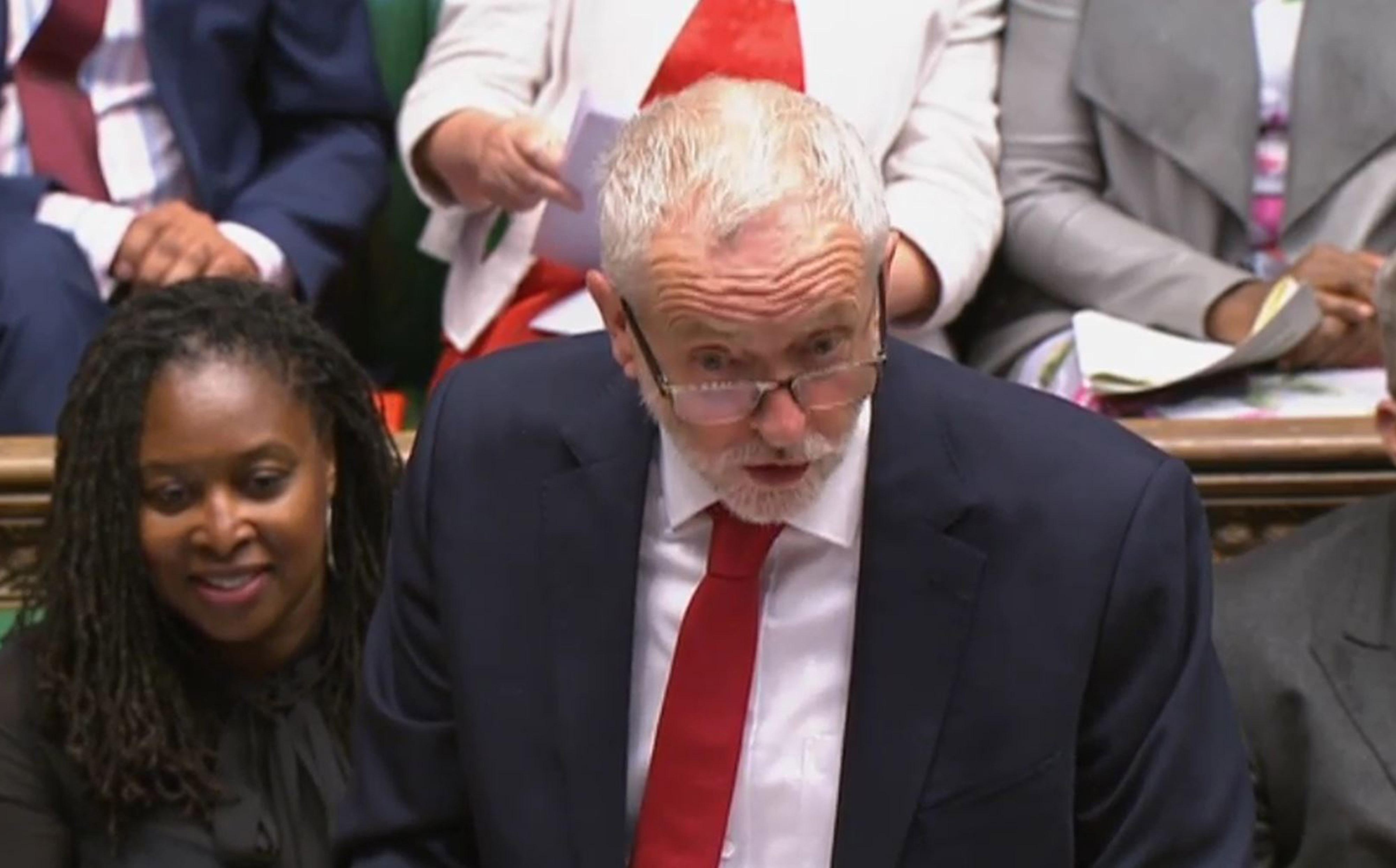 Over the weekend, Security Minister Ben Wallace said digital IDs should be brought in to end online anonymity that permits bullying and grooming.

And Theresa May used the G7 Summit to call for the tech giants to clamp down on vile attacks against women on their platforms.

Earlier this year, the Government announced plans to introduce new laws, including a mandatory social media code of practice.