LABOUR plans to clobber buy-to-let landlords despite a quarter of its Shadow Cabinet having second homes, a Sun on Sunday investigation reveals.

It wants to give private ­tenants the same right-to-buy deal as council tenants. 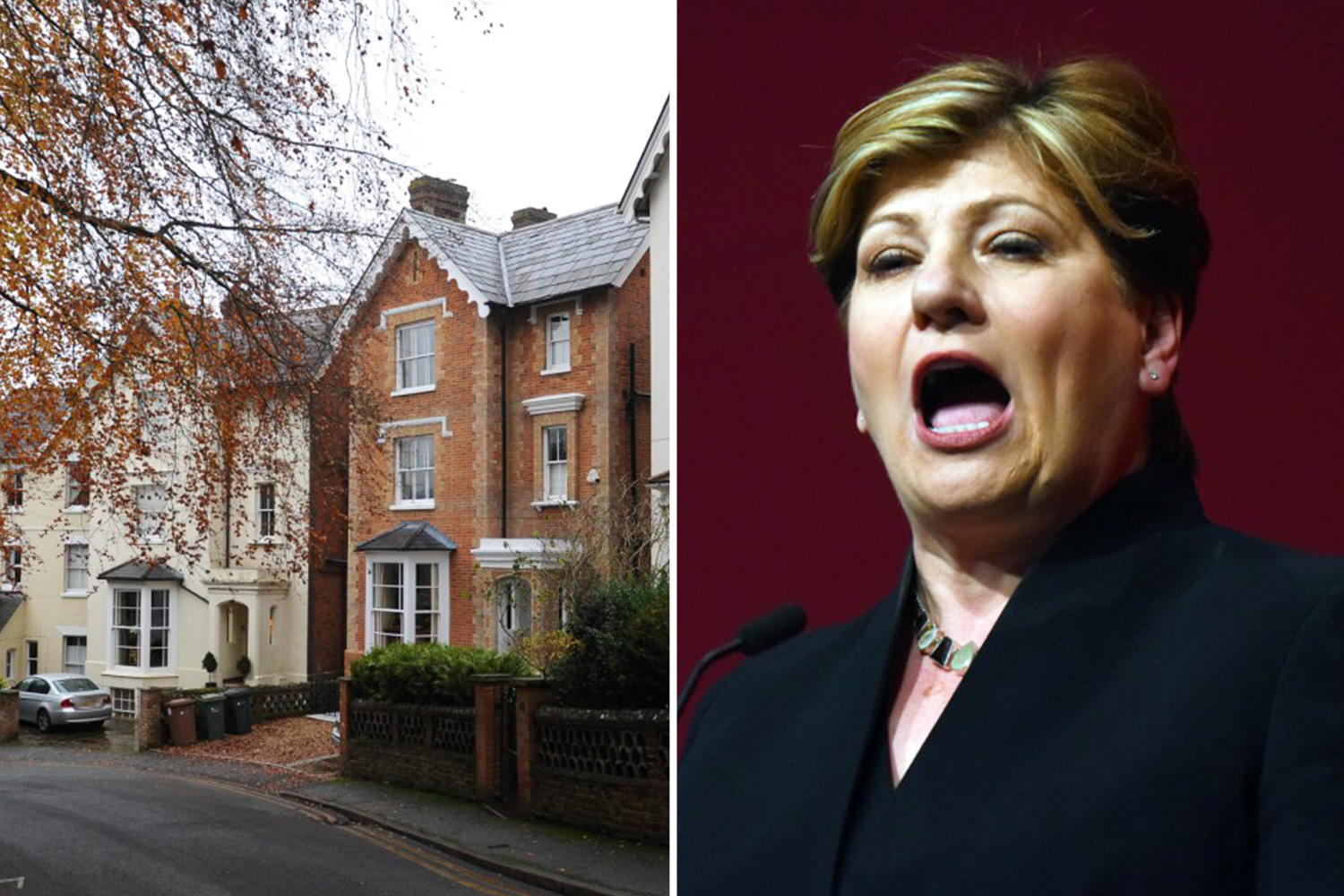 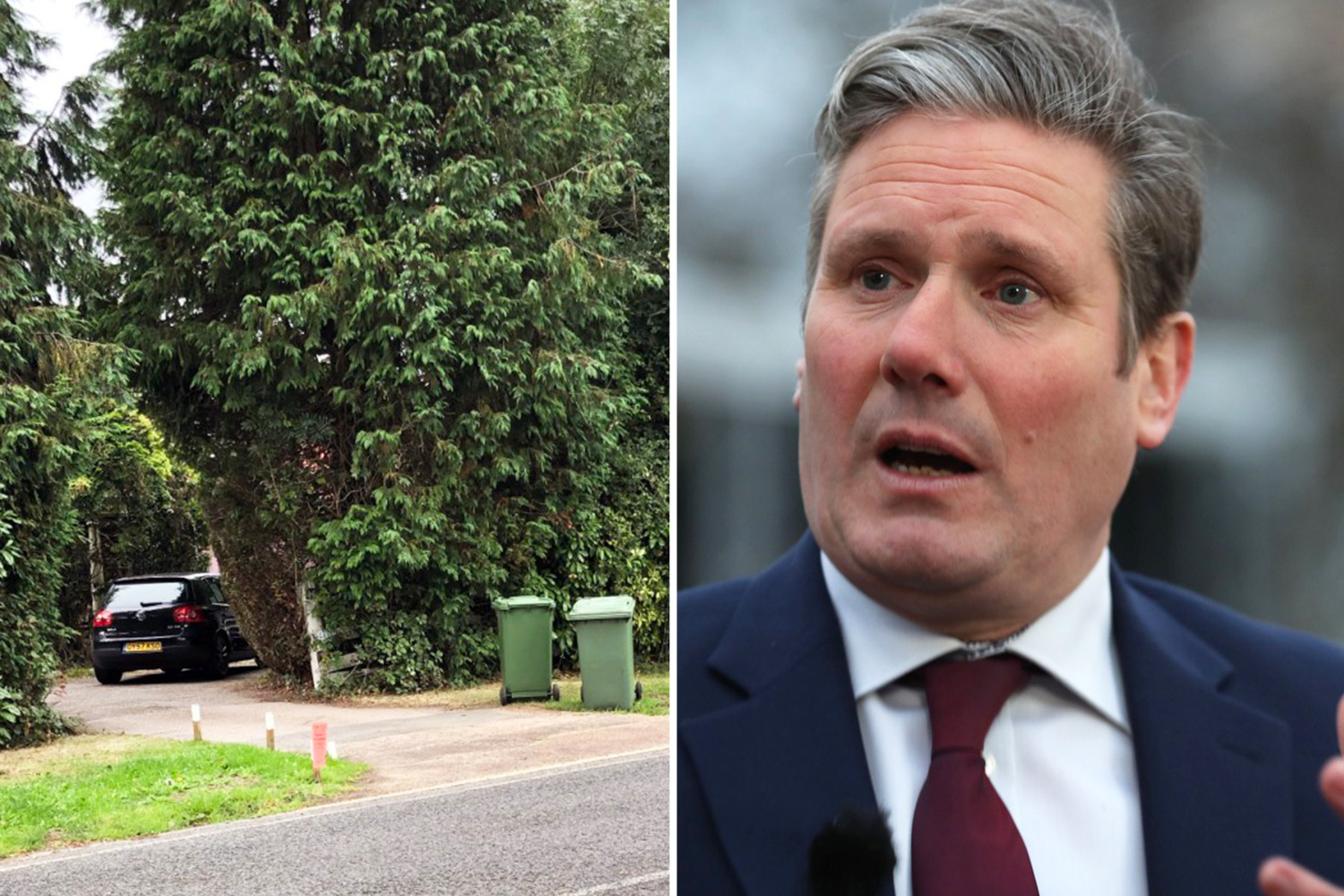 Britain’s 2.5million landlords would lose tens of thousands of pounds — even if they were ­pensioners relying on the income.

Yet senior figures, such as Sir Keir Starmer and Emily Thornberry, are sitting on property portfolios most voters can only dream of.

Tory MP Andrew Bridgen said: “The Sun on Sunday’s findings once again expose the vile hypocrisy of the Left. On one hand they are plotting policies to target landlords while at the same time sitting on valuable second homes themselves.”

Shadow Foreign Secretary Ms Thornberry has a £2.9million Victorian townhouse in Islington, North London, above. She also owns a £600,000 flat in Guildford, Surrey.

And she found £572,000 to buy a property in Clerkenwell, Central London, from a housing association. According to previous reports she has received rental income on both.

Shadow Brexit Secretary Sir Keir has a £1.75million house in Camden, North London, as well as part- ­owning a £600,000 home in Oxted, Surrey. He said he bought it for his sister’s family and received no rent.

Lord McAvoy, chief whip in the House of Lords, rents out a London flat. He also bought a pub in Cambuslang, near Glasgow, for £381,875.

Shadow Women and Equalities Secretary Dawn Butler also lists a second home on the MPs’ register of interests. Shadow Welsh Secretary Christina Rees has a home in Porthcawl and paid £125,000 for a property in Neath 18 months ago.

Another Welsh MP, Shadow Defence Secretary Nia Griffith, also declares a second home near to her constituency address in the Valleys.

Our findings come days after it emerged that Shadow Chancellor John McDonnell owned a chalet- ­bungalow on the Norfolk Broads.

The National Landlord Association said: “We support any MP’s right to own as many properties as they like. It would be nice of them to respect the other 2.5million members of society who use property to supplement their income.”

Labour said in a statement: “It is not Labour Party policy to stop people owning second homes.” 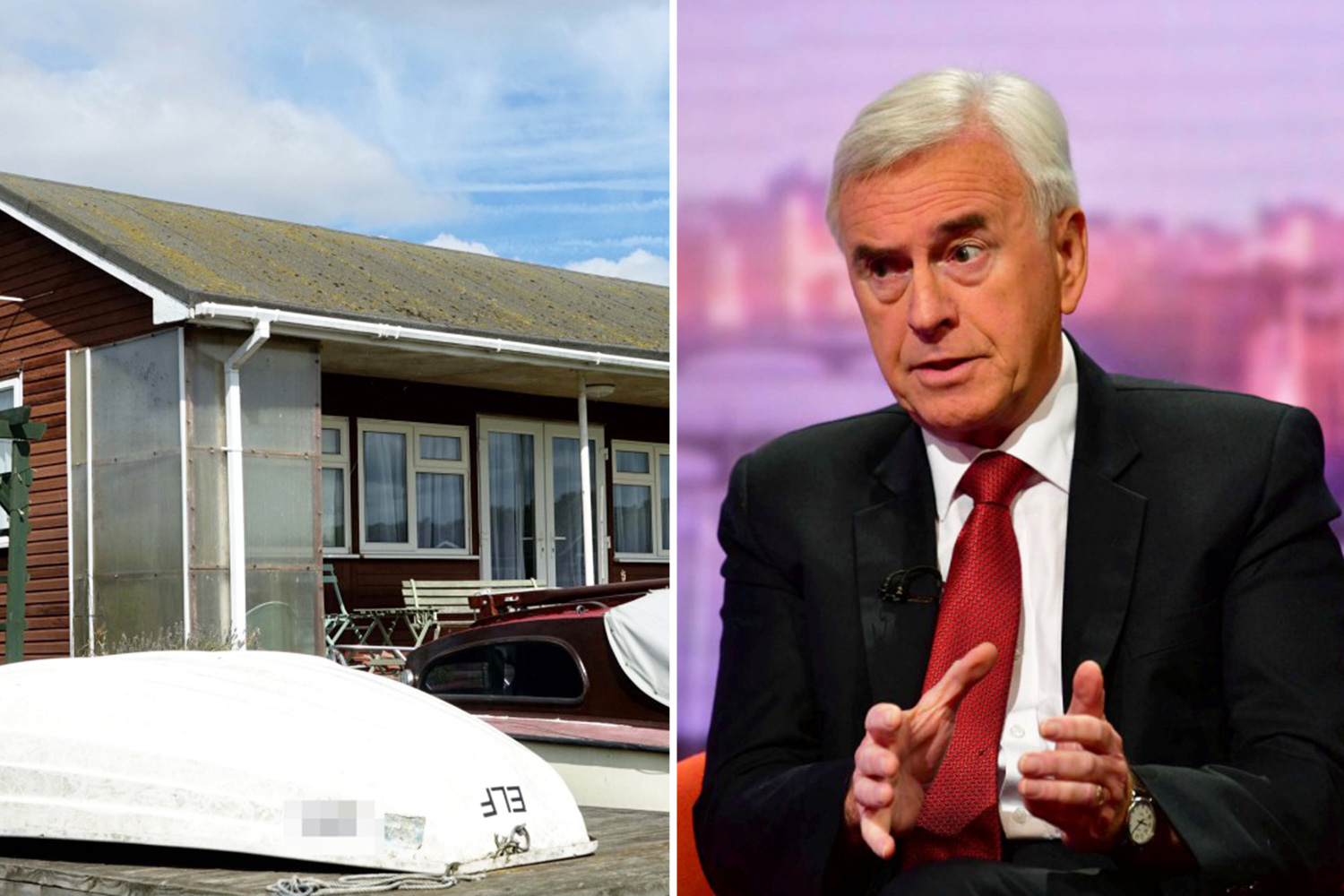 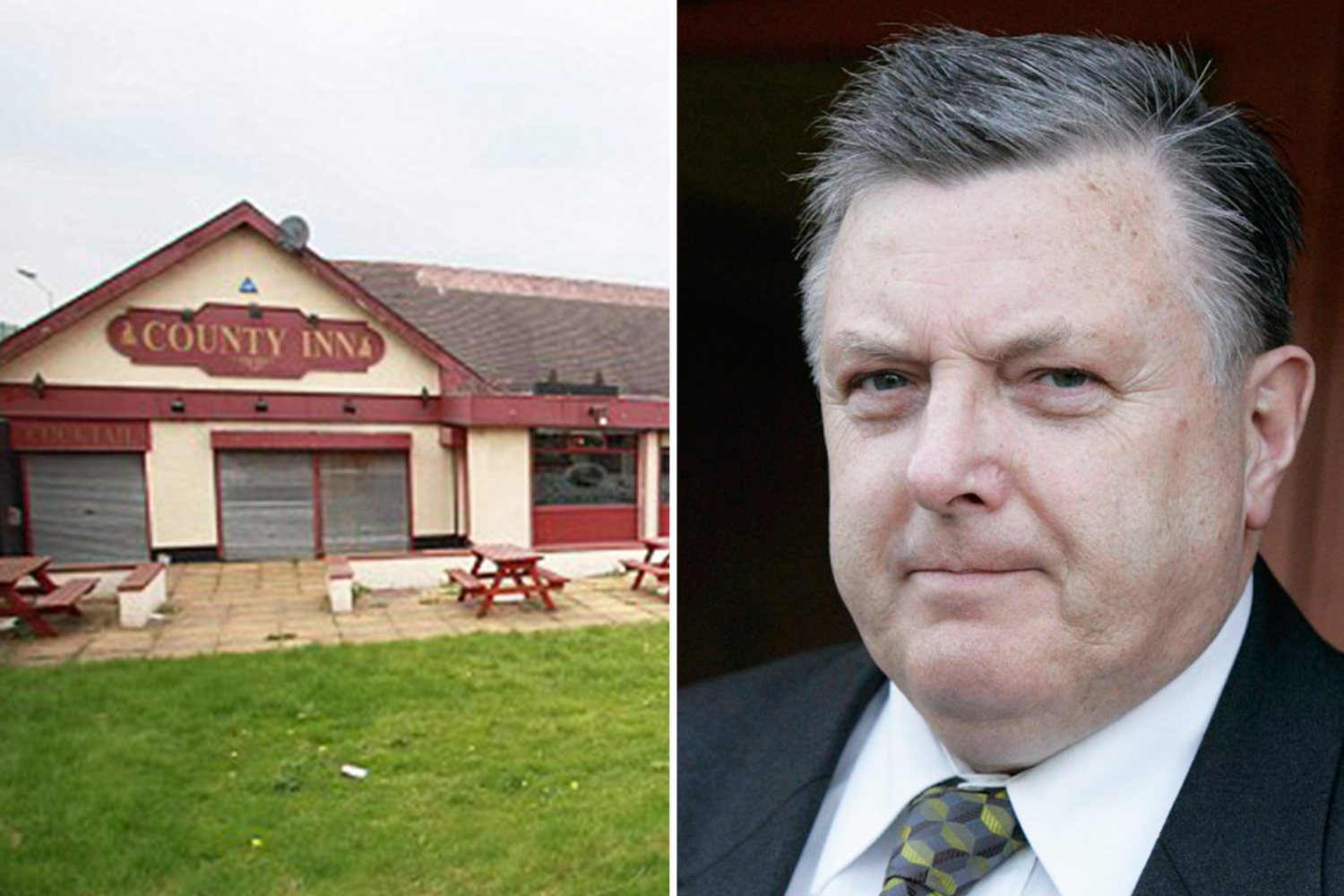 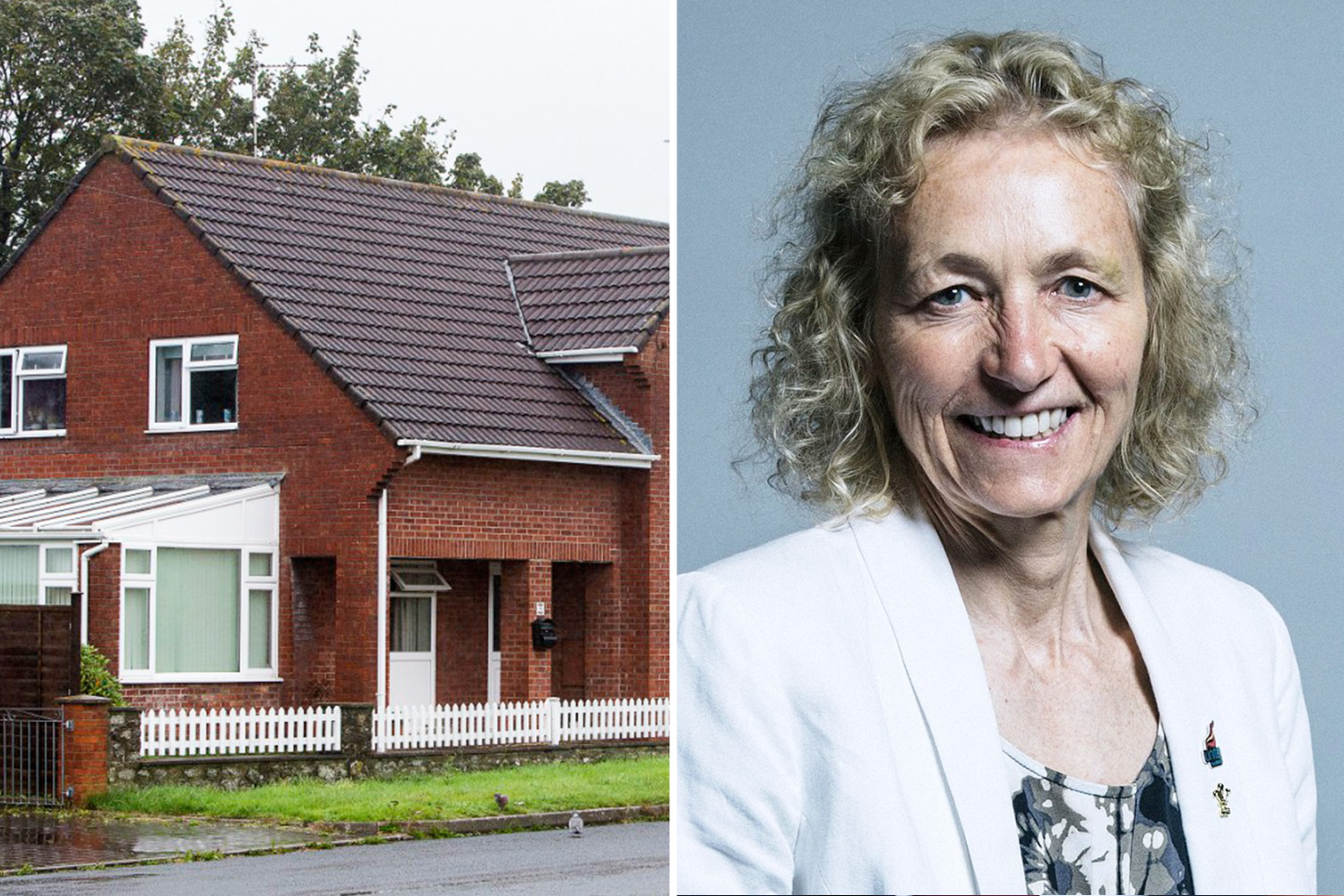