Jeremy Corbyn is so confident of winning power he is holding special seminars for his frontbenchers on dealing with the Civil Service – even including how to react when bureaucrats ply them with tea and biscuits.

Would-be Ministers are warned not to be ‘hoodwinked’ by ‘enemy’ Whitehall mandarins keen to stymie the Labour leader’s radical programme such as renationalising the railways and scrapping tuition fees.

Key Corbyn ally Jon Trickett, who is leading the ‘ready for government’ preparations, is telling colleagues to be wise to the classic ‘tea and biscuits’ ploy by canny officials out to tie inexperienced Ministers in knots. 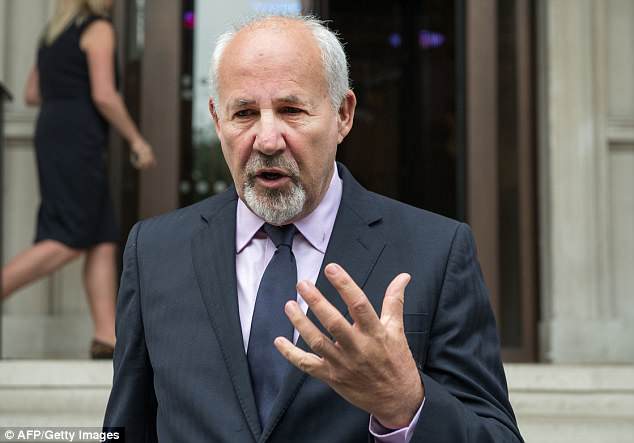 Labour sources said Mr Trickett, a No 10 aide under Gordon Brown, is warning fellow frontbenchers not to be ‘seduced’ by their civil servants when they take office. One said: ‘Trickett’s told us that officials will sidle up, ask how we like our tea or coffee, or what biscuits we prefer.

‘But we shouldn’t be fooled. They are not our friends – they’re a potential obstacle we have to get round. We have been told not to be hoodwinked by enemy officials.’

Shadow Cabinet Office Minister Mr Trickett has told colleagues: ‘A Corbyn government will be a genuine ‘change’ government – we can’t have the civil servants slowing us down.’

The tea-and-biscuits tutorial is not the first time Labour has issued guidance on Whitehall mandarins and beverages. Nine years ago, The Mail on Sunday revealed how Liam Byrne, then a Labour Cabinet Office Minister, had issued an 11-page memo to his staff which included telling them exactly when he liked his afternoon espresso. 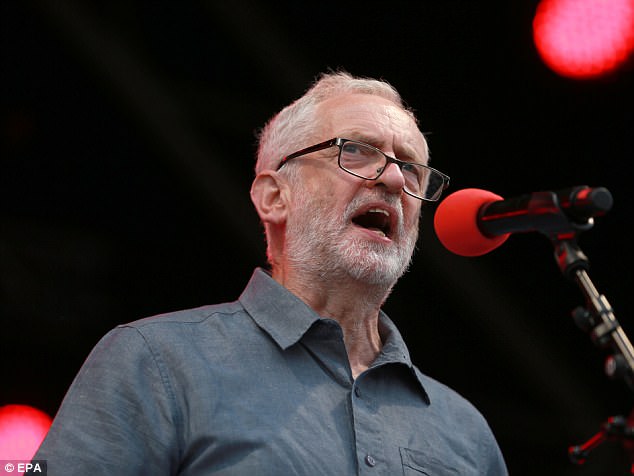 Labour’s ambitious advice comes amid mounting confidence that Brexit turmoil could force Theresa May out by the end of the year but also concern that Labour’s frontbench team has hardly any previous Ministerial experience. Although Labour was seven points behind in the most recent opinion poll, Mr Corbyn only needs a 1.5 per cent swing for Labour to become the largest single party in the Commons.

The threat of Mr Corbyn winning Downing Street has played a key role in keeping Mrs May in power, with Tory whips warning the party’s rebels against destabilising the Prime Minister.