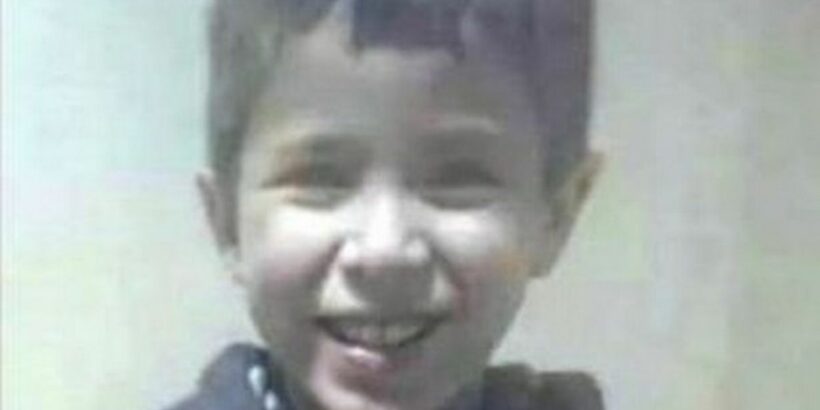 A labourer has been praised for trying to reach a five-year-old boy after he was trapped down a 100ft well for several days.

Rayan Awram had tragically died after a difficult four-day rescue mission which saw him stuck underground in a well in northern Morocco.

Labourer Bwa Sahraoui and a team of rescuers have since been praised for their hard work and best efforts.

The young boy first became stuck on Tuesday and was carried out of the ground four days later.

Bwa and a team of supporters can heroically be seen trying to dig Rayan out in a video being shared online.

In the clip, they try many different tactics such as clawing with their hands and digging vertically.

Three days into the rescue, a team of searchers tried to save Rayan using bulldozers and started mining a horizontal tunnel to reach him from another route.

Honouring Bwa for his efforts, many had shared their support and gratitude on social media.

One said: "May God reward this man and grant him a place in paradise. He has done an amazing job since last night, he digs by hand."

Another added: "Bwa Sahraoui is one of the volunteers who, for three days, dug by hand to save little Rayan! A real hero!"

Since the outcome of the tragedy sent shockwaves on social media, many have led with tributes.

His aunt Atiqua Awram said: "My nephew, my heart is aching for him, too much. May God be with him, just like how God stood with us."

The King of Morroco King Mohammed VI released a statement to Rayan and his family.

Pope Francis also paid tribute and said how "beautiful" it was that a community of people rallied around Rayan to try and save him.

The village in the northwest of Morocco has a population of around 500 people and its deep wells run throughout the region.

The wells are mainly used for irrigating the cannabis crop that is the main source of income for many in the village.

For all the latest Daily Star news, sign up for one of our free newsletters here.