The MP says there has been a “consistent failure” to make the Beeb more diverse over two decades. 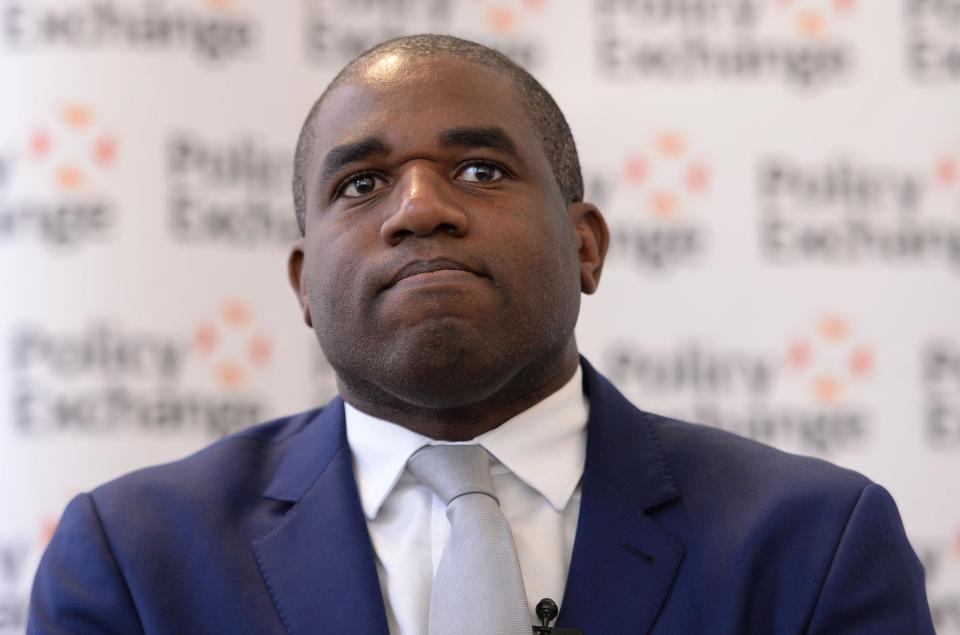 Recruitment of black and ethnic minority staff increased by just 0.9 per cent in the four years to 2015, Mr Lammy said.

In a report on tackling injustice, he wrote: “The BBC’s 10-person executive committee is all white.

“Yet we’re meant to be satisfied with their paying lip service to diversity in terms of hiring junior staff while letting diverse talent fade away further up the chain.”

Mr Lammy, a former minister who chairs the All-Party Parliamentary Group on Race and Community, said the "big beasts" of the establishment like the BBC and Oxbridge always say the "talent pipeline is not there so we will have to settle for incremental change".

He added: "The fact of the matter is that if social mobility is ever going to be more than Westminster jargon, we need to shake the roots of entrenched privilege and tackle social apartheid."

Mr Lammy was one of 13 MPs from across the political spectrum to write for a pamphlet published by the Joseph Rowntree Foundation and Bright Blue think tank calling for action to tackle the "burning injustices" highlighted by Theresa May when she became Prime Minister.