The Shadow Home Secretary – one of Jeremy Corbyn’s closest allies – said her “suspicion” is that Brits would Brexit all over again at the polls. 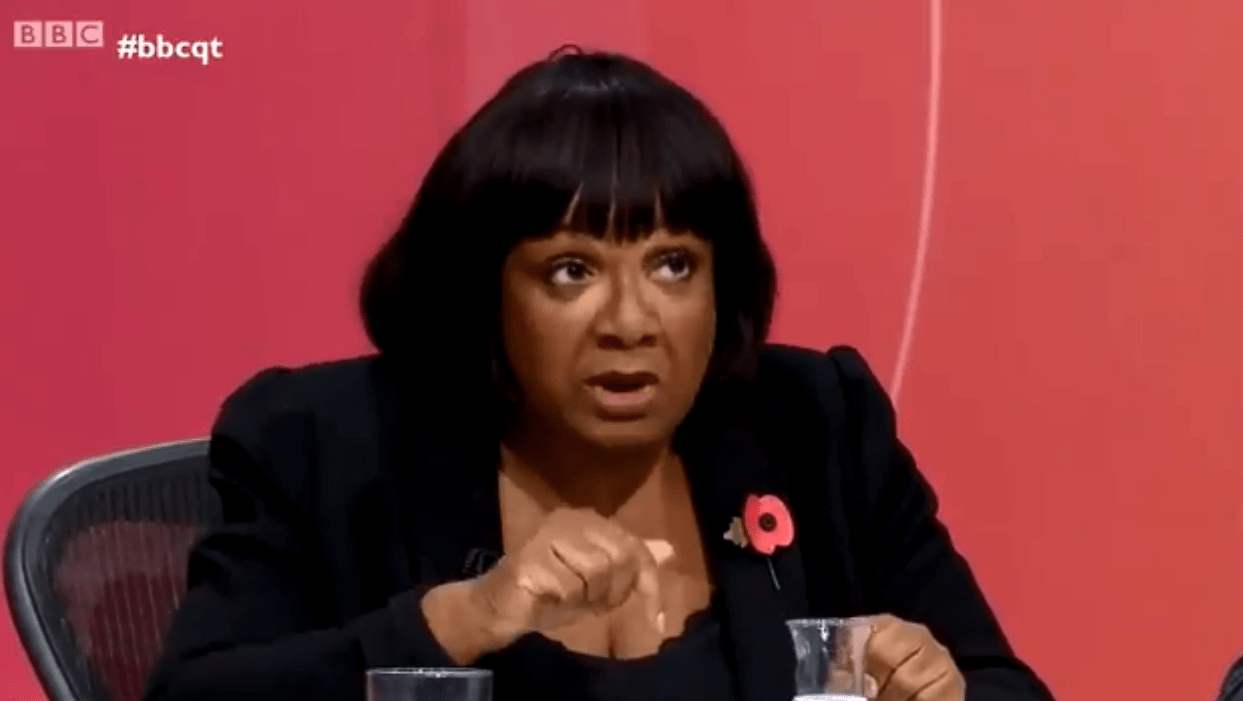 Speaking on Question Time last night, she said: “I will say this about the second Referendum. You should be careful what you wish for.

“If we had a second referendum now the same people who voted leave last time, who are not largely speaking in London, would vote leave again saying: ‘Didn’t you
hear us the first time?’”

The comments came just days after Shadow Brexit Secretary Sir Keir Starmer reiterated that Labour could back a second Referendum.

At Labour Party conference, he said the option of remaining in the EU would be an option on the table. 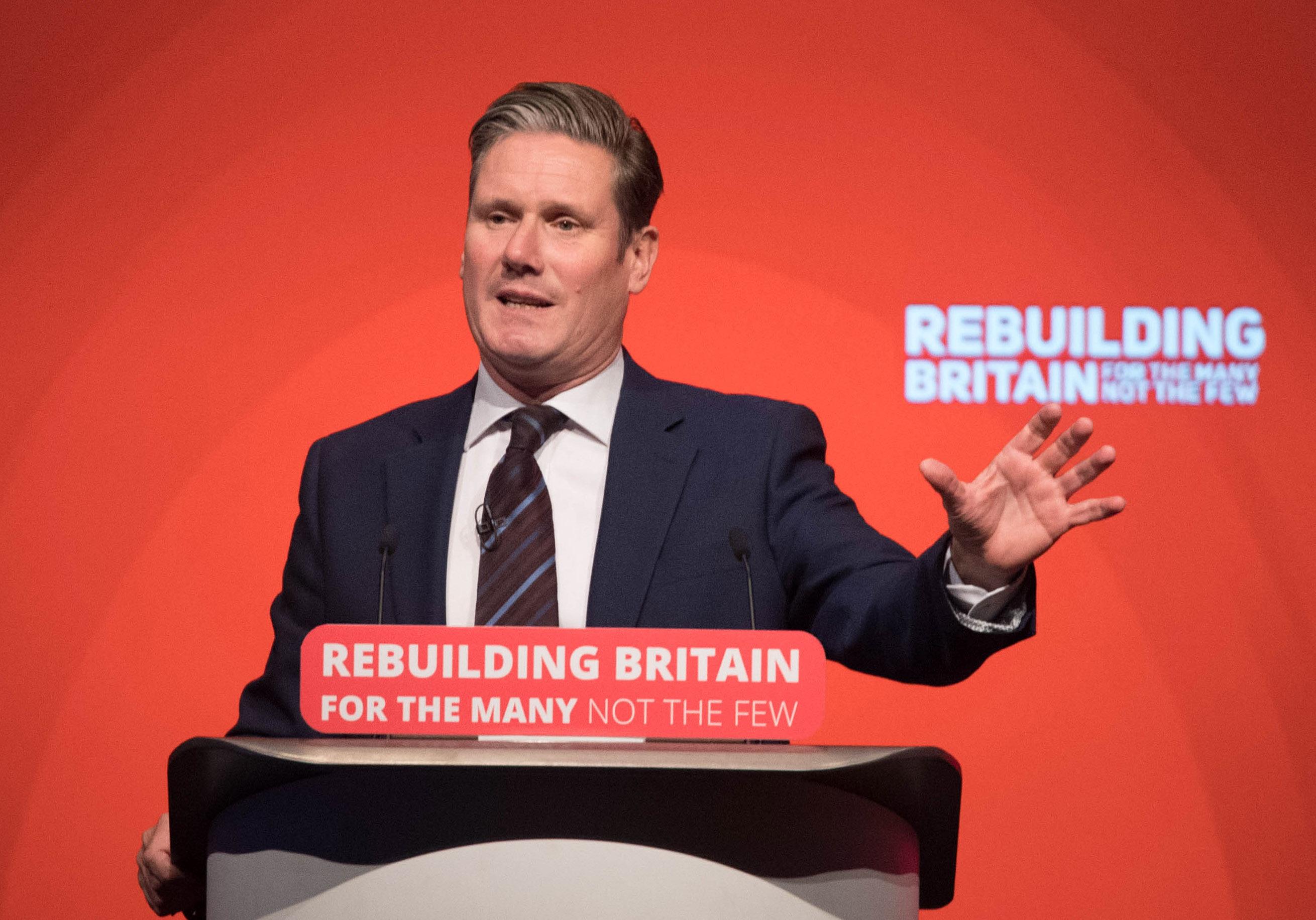 He said when quizzed over the issue: "The referendum took place. Article 50 has been triggered. What we can do is recognise the reasons why people voted Leave."

Lots of people were angry about the way they had been left behind, he insisted.

The Labour boss was also asked about whether he felt sorry for the PM.

He replied, hinting she should quit and let Labour take over: "I am a decent human being, I feel sorry for anyone in distress. But the best way for anyone to alleviate distress is to take yourself away from the source of it." 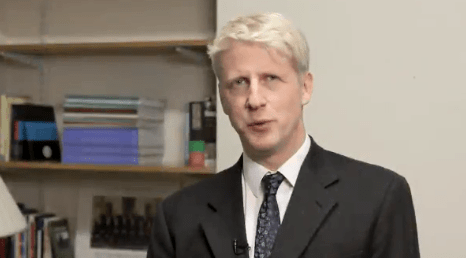 The former Sainsbury’s chief said the current choice facing the British public was a “bad Brexit or a disastrous Brexit”.

And today Boris' brother Jo quit over Brexit too – and also demanded another vote to "check" whether Leaving was still what the people wanted.