LABOUR’s Rebecca Long-Bailey and SNP boss Nicola Sturgeon have been accused of “scare-mongering” for “pathetic” claims the NHS is up for sale in a Donald Trump trade deal.

Brexit Party chief Richard Tice said the pair were “lying to the British people” during a seven-way leader debate on the BBC this evening. 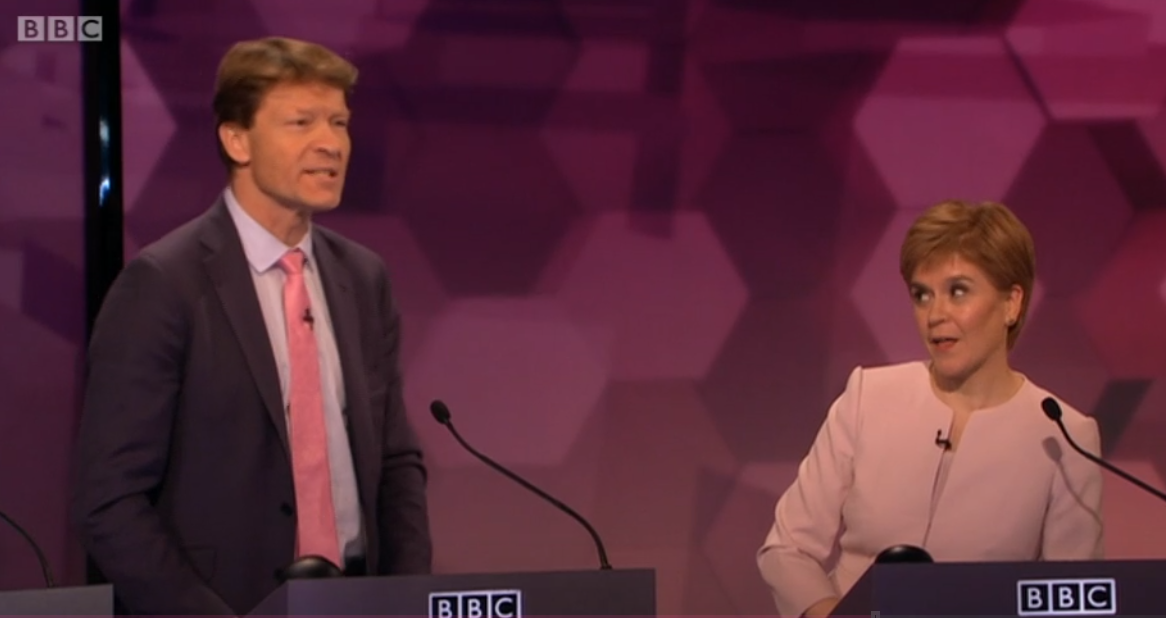 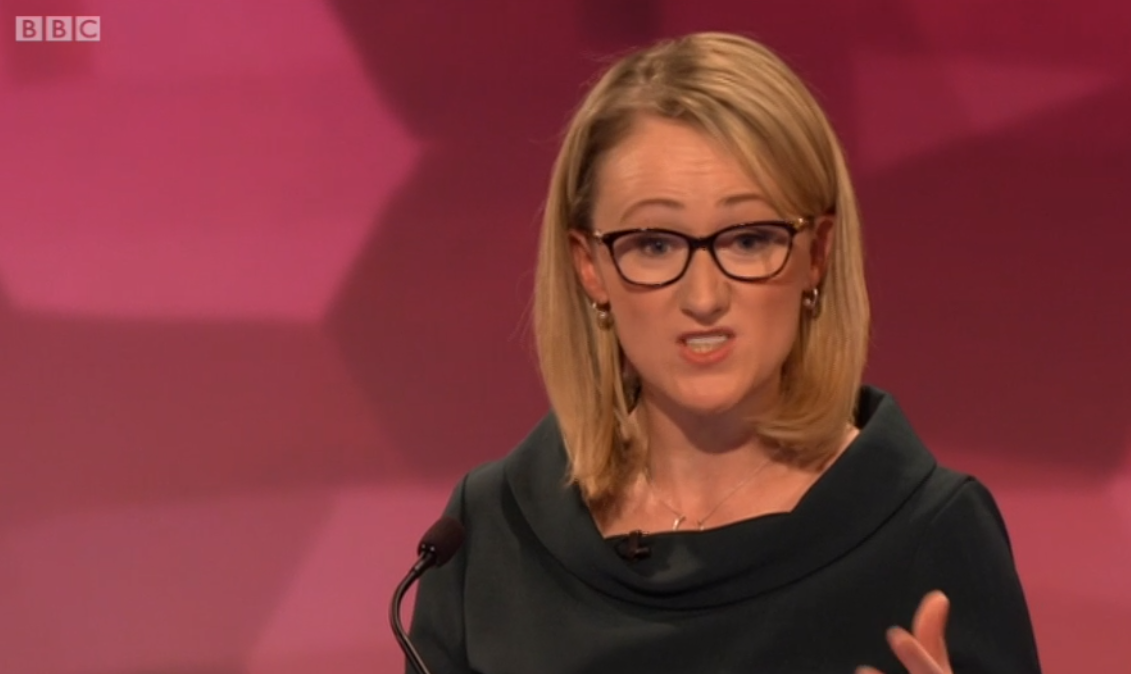 The clash came after Boris Johnson today vowed to deliver Brexit for Brits and laid out his roadmap to take us out of the EU – urging voters to back the Tories on election day.

The PM insisted that "no other party can deliver change" and pledged a Tory majority government would take immediate steps to get Brexit done by 31 January 2020.

No one is going to privatise the NHS. Stop scaremongering the British people – it is rubbish.

The Shadow Business Secretary, standing in for boss Jeremy Corbyn, claimed the health service would be up for grabs if Boris brokered a post-Brexit deal with the US President.

She made the claims while responding to a question from host Nick Robinson about a Labour party email that claimed people suffering from cancer could get a five-figure bill for their treatment unless they backed Mr Corbyn.

Ms Bailey said: “Certainly if we privatise our NHS that could be the direction of travel and that’s why it’s so important that our NHS is not on the table in any future US trade deal – because that is what Donald Trump wants.”

Interrupting, Mr Tice fumed: “No one is going to privatise the NHS. Stop scare-mongering the British people – it is rubbish.”

The Brexit chief later clashed with Ms Sturgeon after an audience member asked the leaders what they would say to Mr Trump if they only had 30 seconds.

Mr Tice replied his answer would be “let’s get a quick trade deal done”.

Jumping in, Ms Sturgeon added “and ‘here’s our NHS’ is what he would say”.

The Brexit Party is hoping to hoover up Leave voters from the Tories and Labour on December 12 and the latest polls suggest the Tories are being squeezed by Mr Farage in key marginals.

But this morning Boris told voters: "We have a great deal, it allows us to come out on January 31.

"We are going to deliver Brexit.

"I have every confidence we can do a great free trade deal, not just with the EU but other countries around the world. 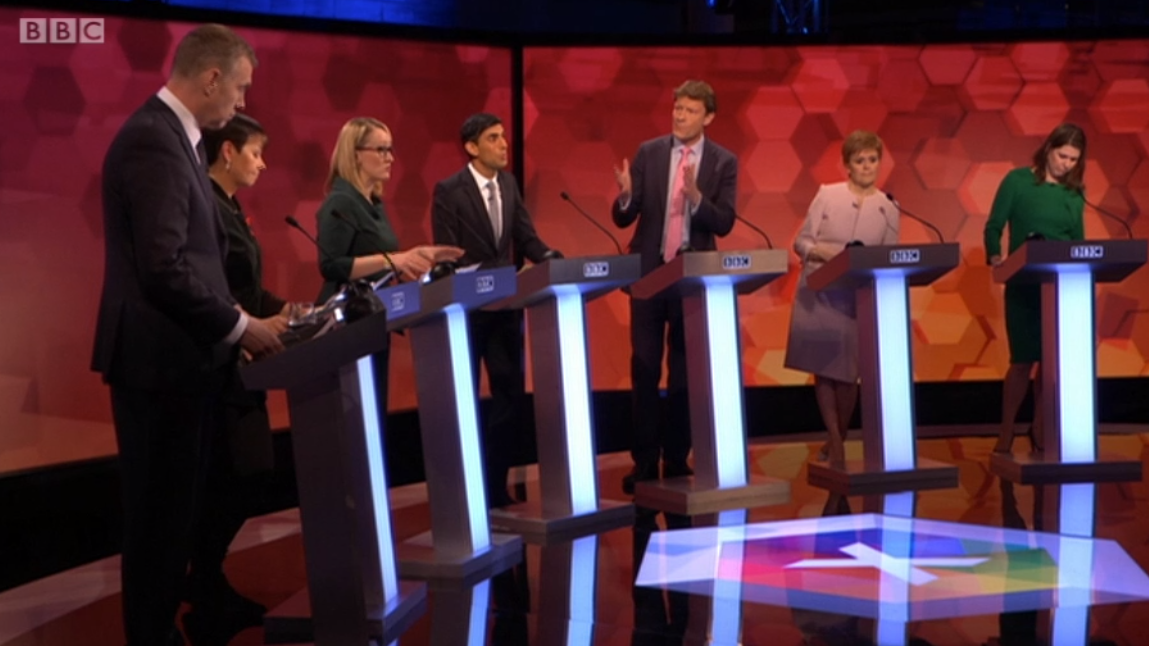 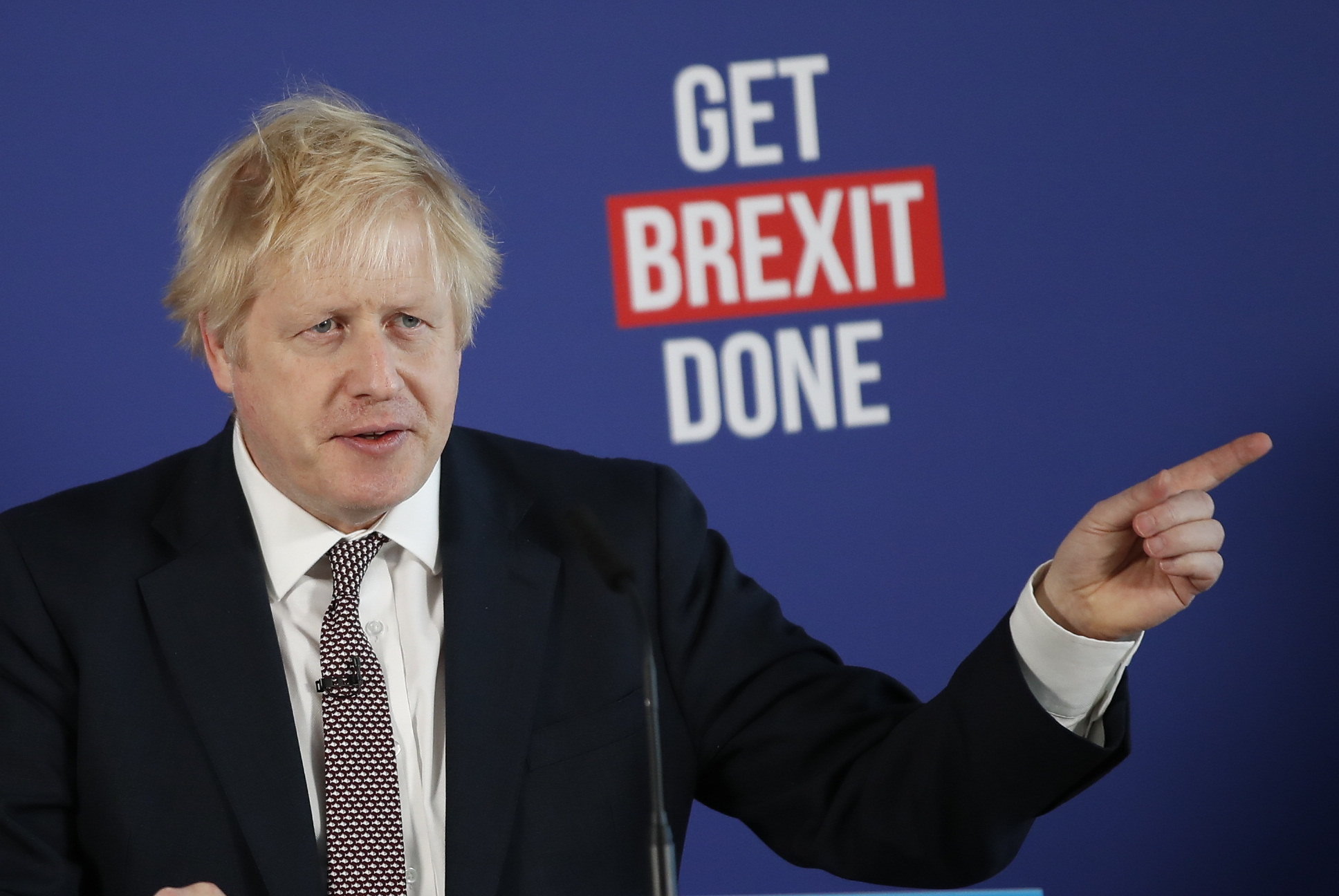