It wasn't until the 26-year-old got to hospital that horrified family members found his left eyeball rolling around the floor at home. 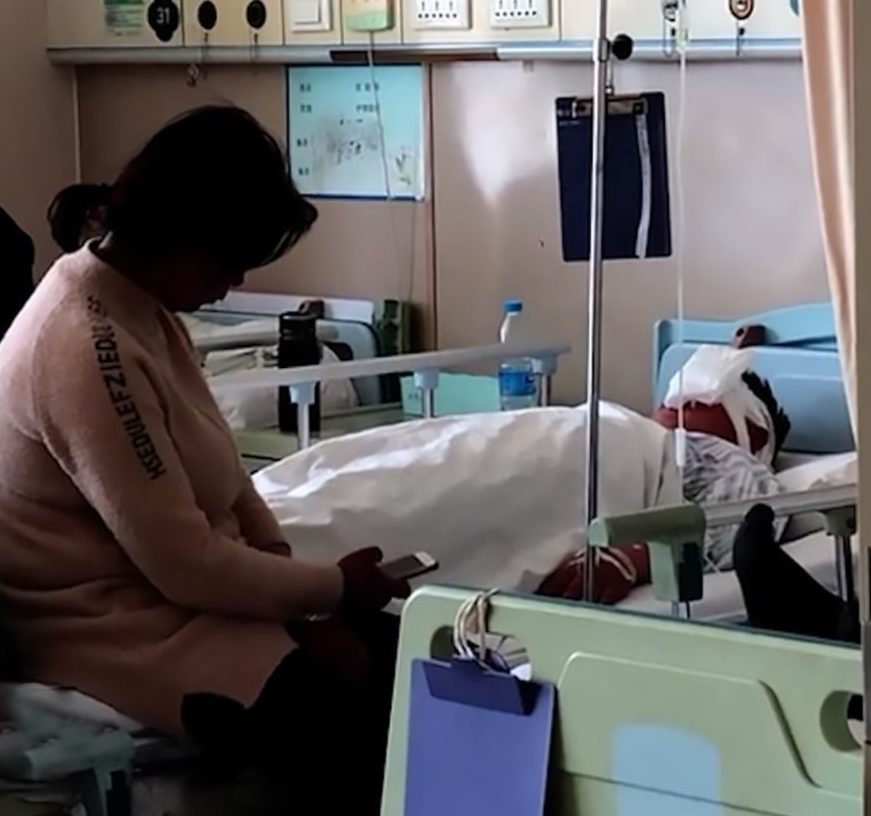 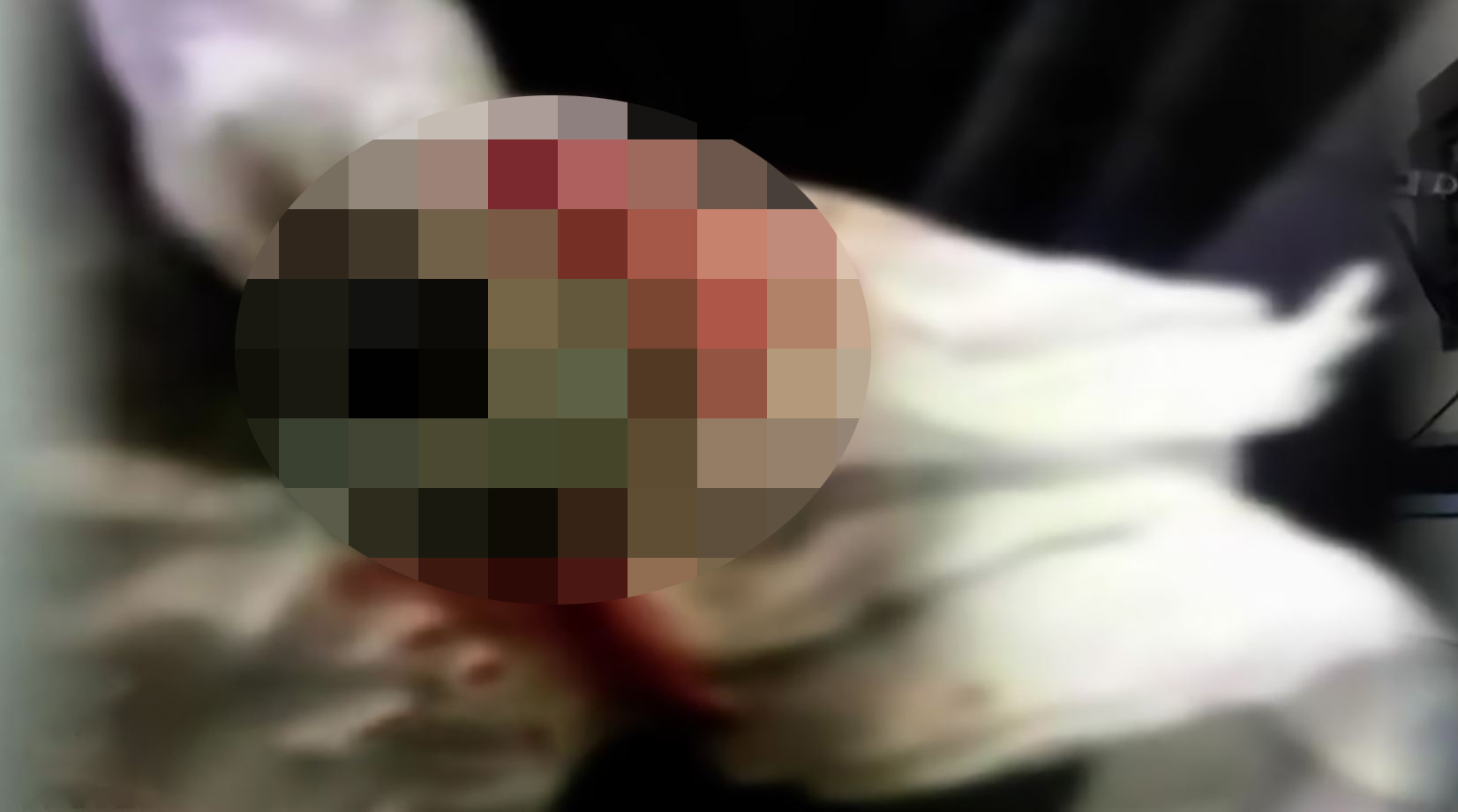 Doctors at the Shangdon Provincial Quianfoshan Hospital in Jinan, East China, didn't have the heart to tell the patient about the grim discovery because he was "hopeful" he would see again.

Sadly, docs said the eyeball was impossible to reattach as it had been completely severed from his eye socket nerves and muscles.

The patient had stumbled home after a night of heavy drinking and was found by his relatives with blood all over his face and a badly swollen left eyelid.

He was rushed to a smaller clinic where he was diagnosed with a ruptured eyeball, which would require emergency surgery at the larger medical centre.

But moments before the major operation medical staff realised the eye was missing.

The hospitals head of ophthalmology Doctor Ma Baofeng said: “While prepping for surgery and examining the patient under anaesthesia, we received a call from his family saying they had found his left eyeball at home!"

"The eyeball had already been detached for six to seven hours.

"It would’ve been badly infected and impossible to reattach.

“We could only seal his wounds, but we didn’t tell the patient at the time because he kept telling us his eye was in his orbit.

“He was very hopeful of regaining his eyesight.”

Doctor Ma said he has only encountered three cases of an eyeball popping out of its socket in his 15-year career as an eye specialist.

The cases all involved extreme physical violence, he added.

Ma said: “All that’s left now is cosmetic treatment… But because his muscles have atrophied, it may be very difficult to fit him with a glass eye.”

The patient later revealed he fell down on his own, but that he was too drunk to remember exactly how his stumble happened. 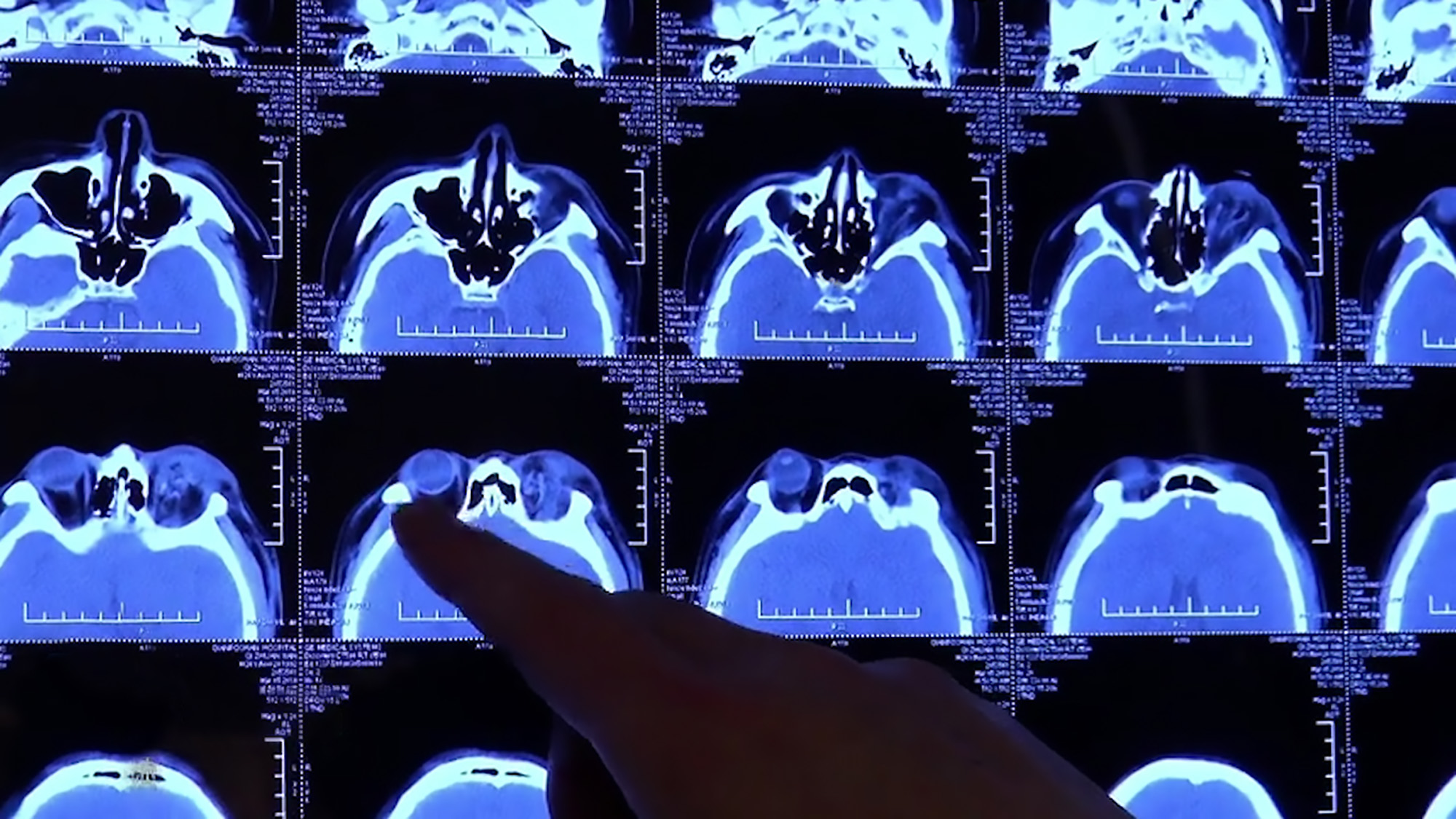 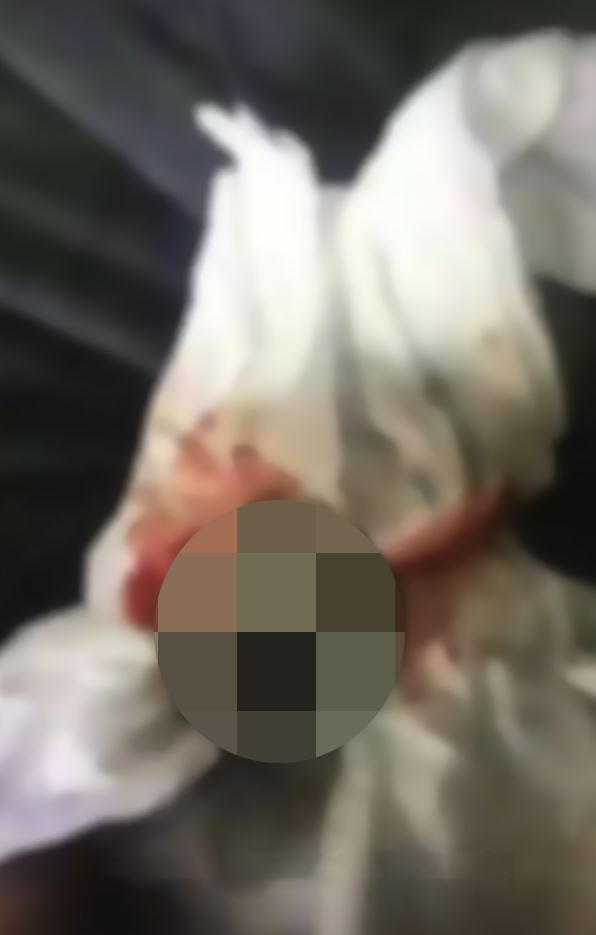 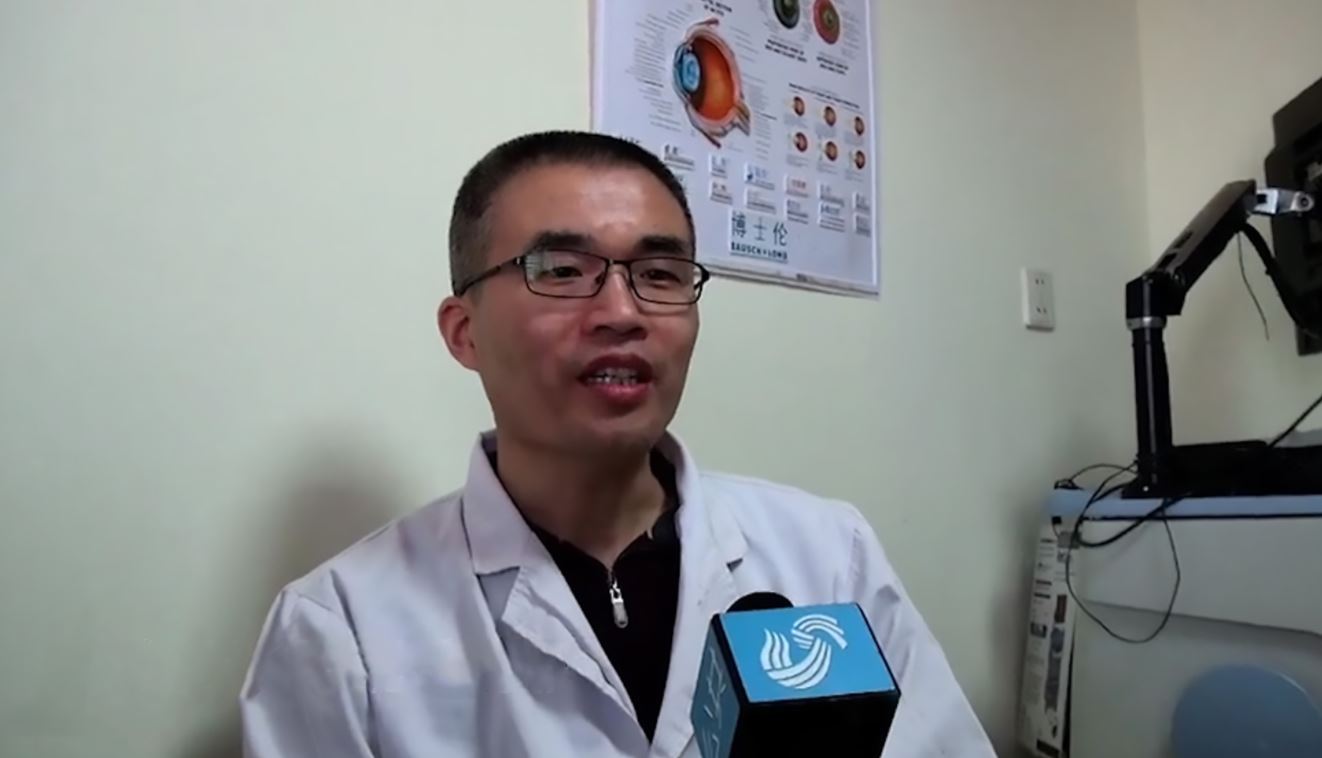