Nathan Rae, 37, spent 18 hours running the streets of Manchester to create the “GPS art” with the letters "MCR" in the centre. 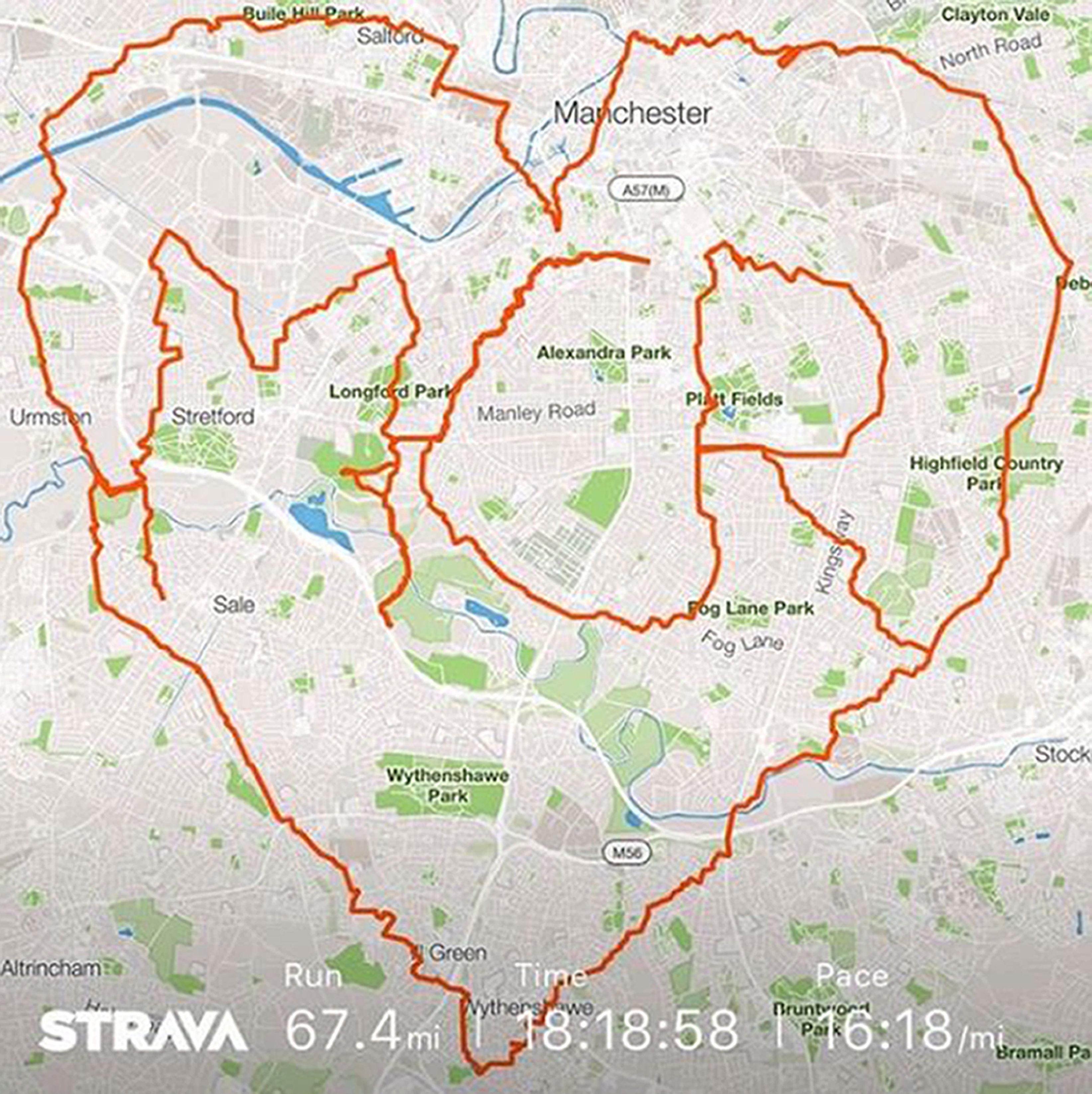 He set off on his mammoth journey from Sale just before 8am and ended at Manchester Arena before midnight.

Nathan said: “I thought I’d give it a go and do something a bit different to help people smile.

“I did look to see if I could do a bee but there weren’t any on the map in Manchester, but I already knew there was the C and the R.”

This week marked a year since ISIS terrorist Salman Abedi slaughtered 23 people and injured 800 more at an Ariana Grande concert in the arena. 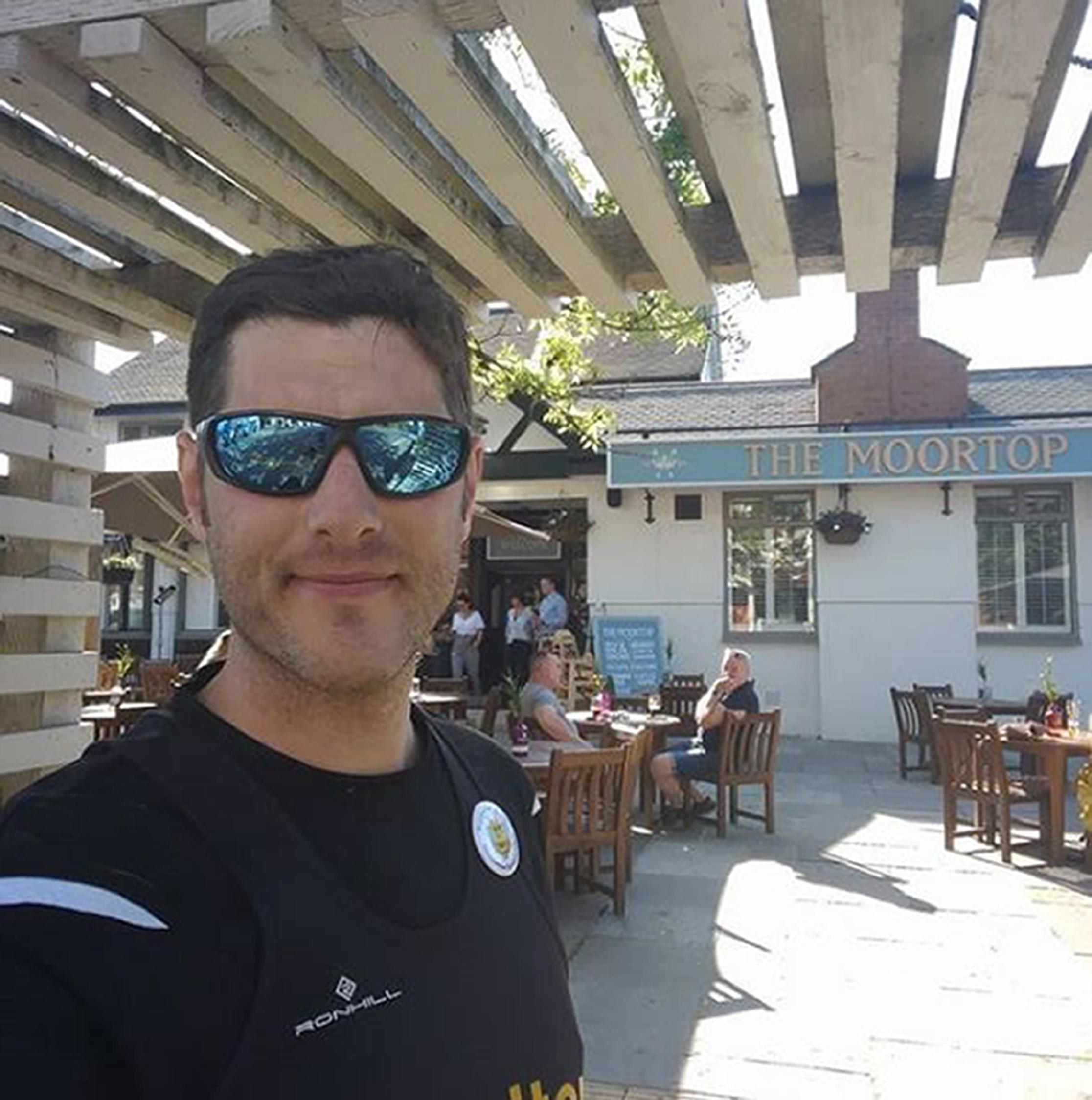 The warped bomber detonated a homemade explosive device made of shrapnel, nuts and bolts in the Arena foyer as young fans left the gig.

Among those killed in the horrific blast on May 22 2017, were an off-duty police officer, an aunt who shielded her 11-year-old niece from the bomb and a number of teenagers.

While the youngest victim of the attack was eight-year-old schoolgirl Saffie Roussos.

On Tuesday, a tribute concert and vigil, attended by Prince William, Theresa May, and thousands of mourners, remembered those lost in the bombing.

Crowds sang Don't Look Back in Anger by Oasis and Ariana Grande's  'One Last Time' and watched choirs perform on stage. 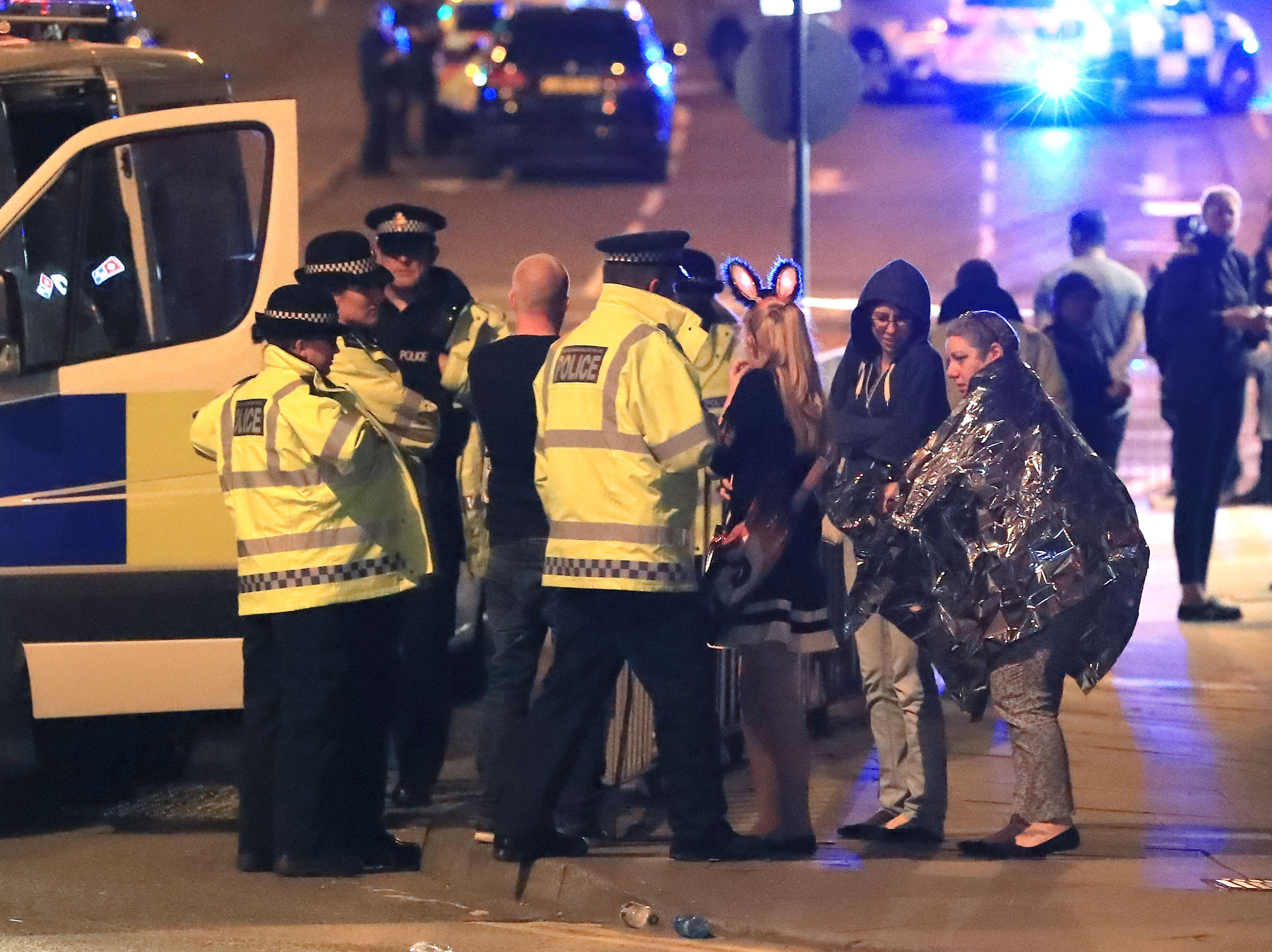 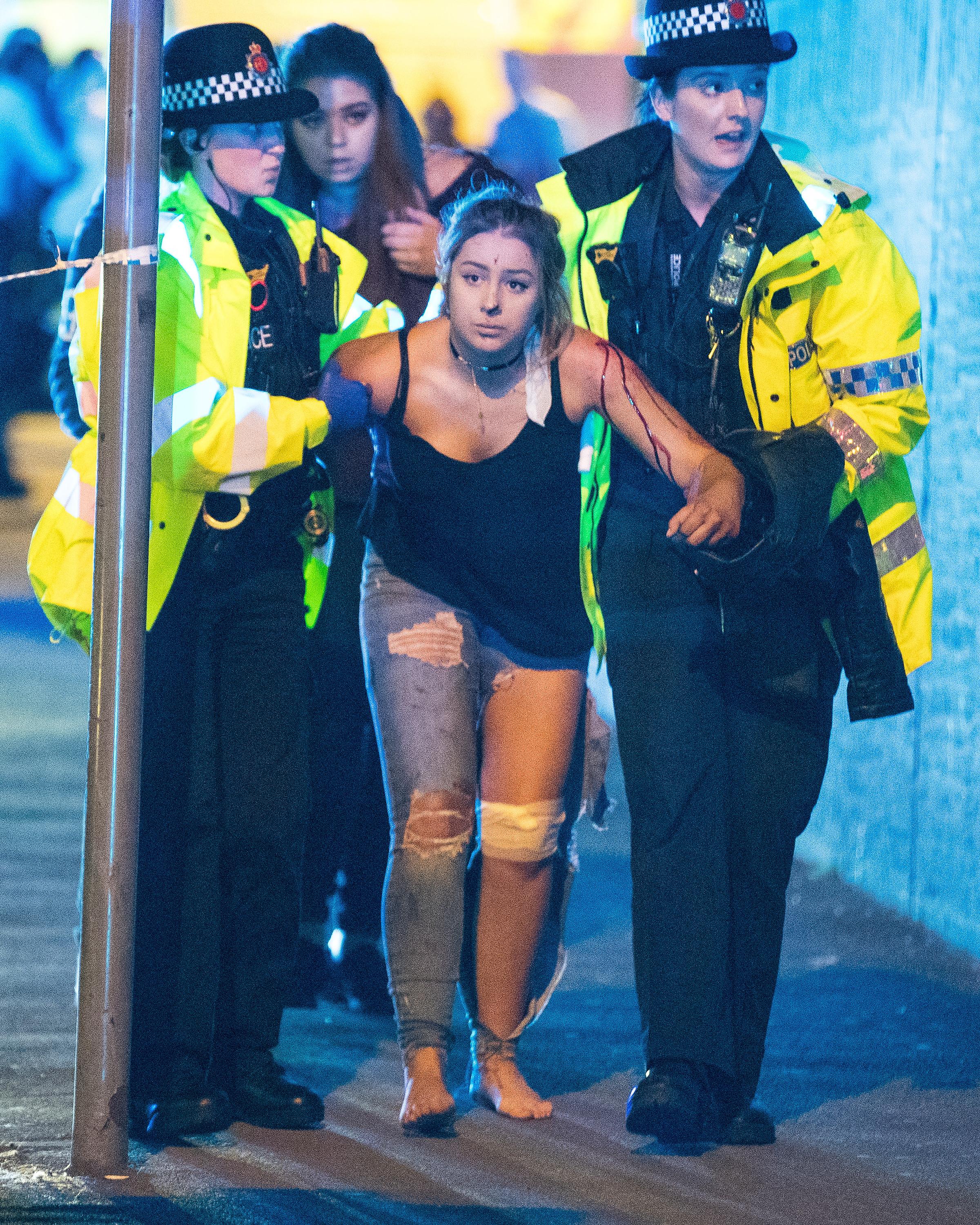 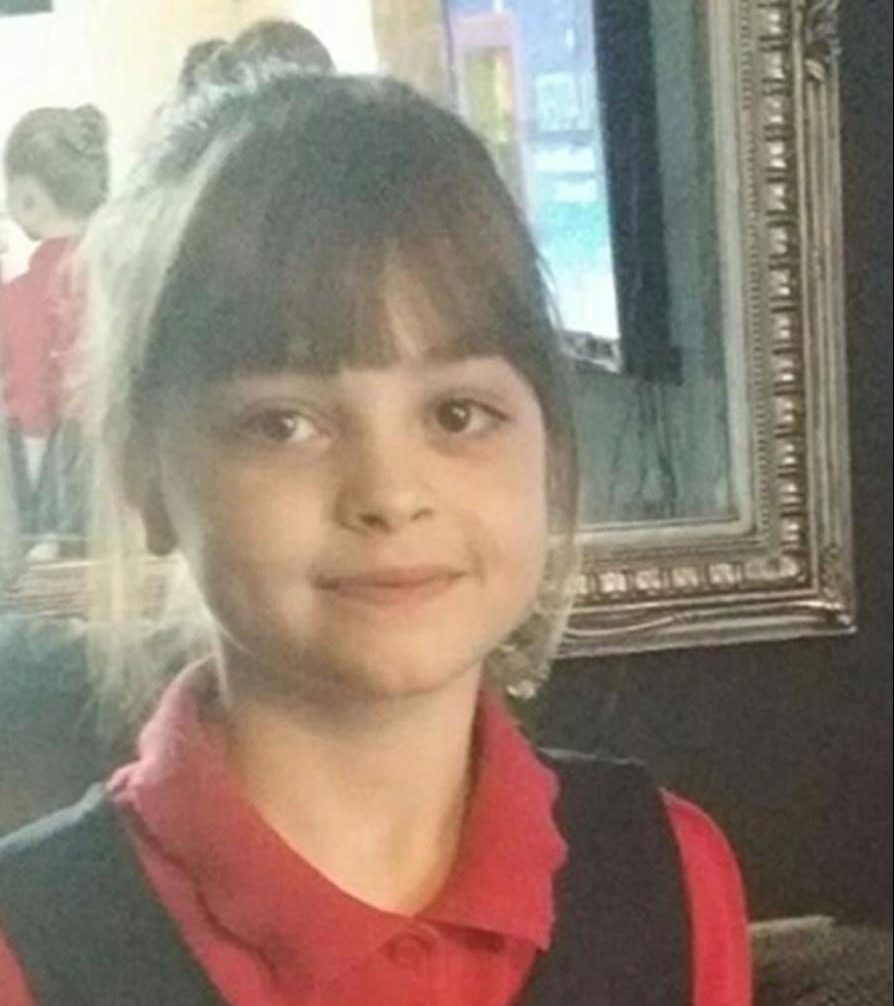 Marathon runner Nathan designed his route to take in special locations related to the victims of the blast, including the Royal Manchester Children’s Hospital, fire stations, and finally Manchester Arena.

He said: “It’s been great, my running club has been out to run with me, as have people from other running clubs.

“A nurse came out to meet me at the children’s hospital, UK Fast’s runners came out to run with me. It’s been great having that support.” 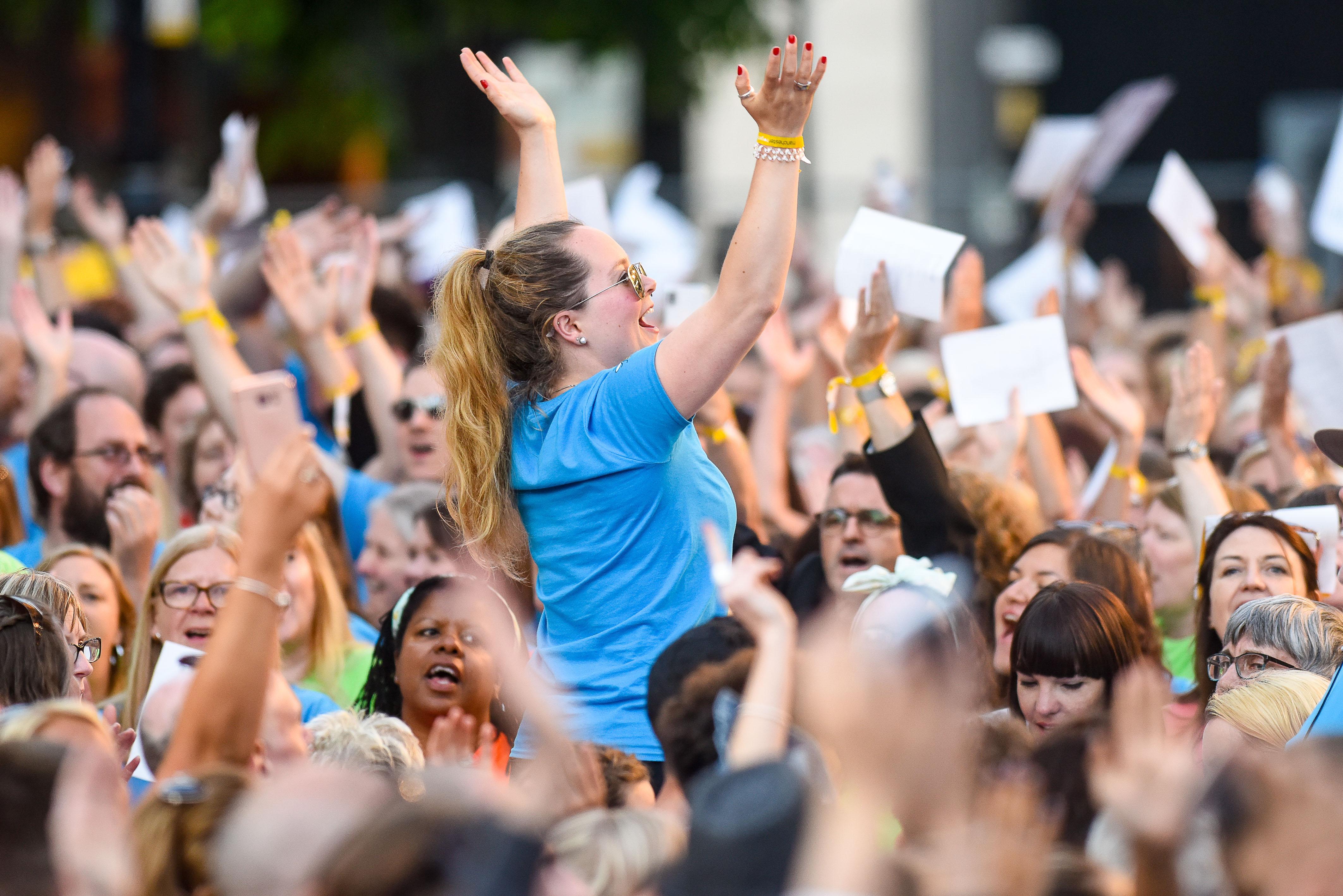 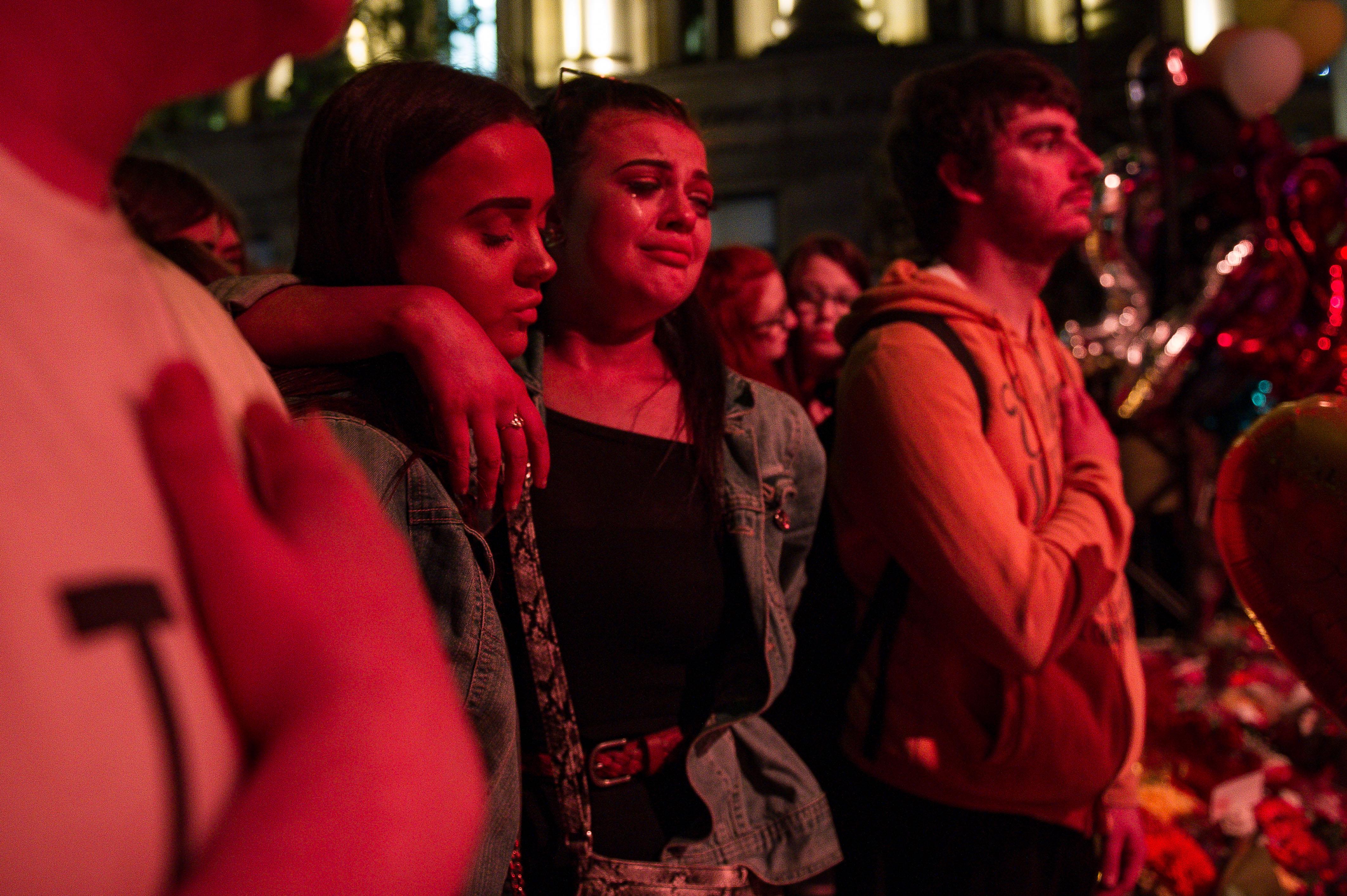 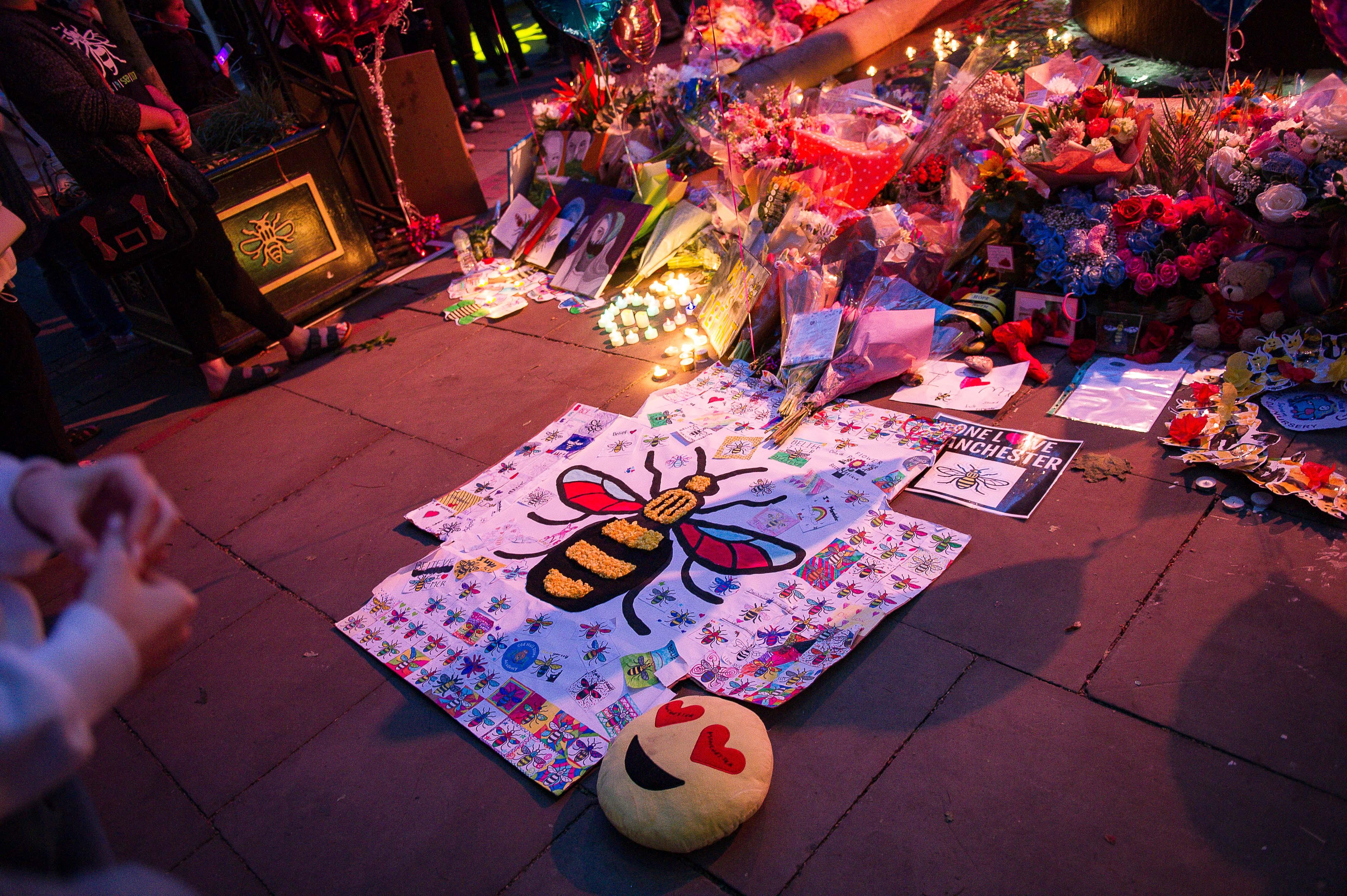 The runner added: “A little boy and his dad waited for me by Brooklands tram stop. He was only five, and he ran to the end of the street with me."

All the money Nathan raises from his run is going to the North West Air Ambulance.

Nathan, from the Chorlton area of Manchester, added: “Fortunately we don’t have terror attacks every day, but we do have car accidents and that’s the kind of thing they help with.”