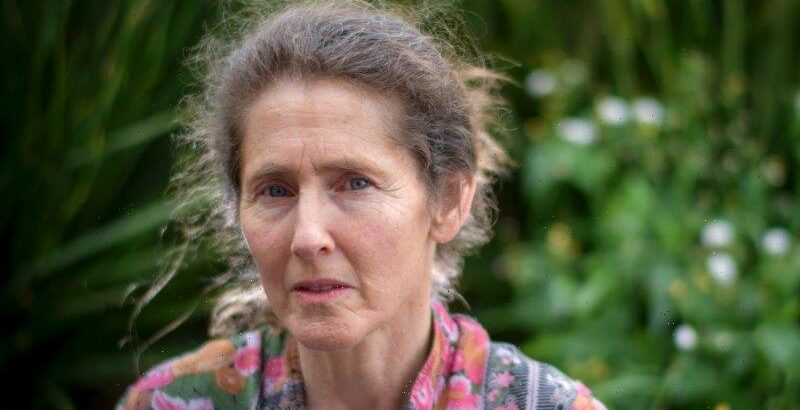 Two farmers in Melbourne’s west who will lose parts of their land to make way for the controversial Western Highway duplication project have lost a long-running court battle against the Andrews government.

After a string of court challenges that have spanned more than four years, sisters MairiAnne and Iona Mackenzie and a community environmental group were ordered to pay the government’s court costs on Wednesday afternoon. 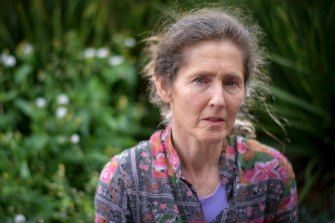 MairiAnne Mackenzie took action to stop the Western Highway project being built through her property and destroying a large number of old trees. Credit:Eddie Jim

Work on the $157 million duplication of a 12-kilometre stretch of highway between Buangor and Ararat, north-west of Melbourne, may not start until 2022 – two years after the initial planned completion date.

The project is now running $60 million over budget following a public outcry over the government’s plans to chop down trees that traditional owners deem sacred.

Djab Wurrung traditional owners are leading two separate court challenges in the Supreme and Federal courts to stop the project.

The Mackenzie sisters first took the government to court in 2016 to stop the acquisition of a portion of their land and the felling of historic trees. 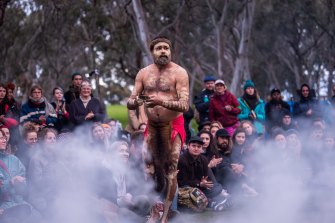 The landowners argued the government’s decision to build the road was based on an invalid planning process that is supposed to examine the project’s environmental impact, known as the environmental effects statement (EES).

After a string of losses, they sought leave to appeal against a previous ruling, but all their grounds for appeal were rejected on Wednesday by the Court of Appeal.

MairiAnne Mackenzie said after the ruling her case exposed broader problems with the EES process. The judge’s decision proved the government could legally approve a road based on a flawed and invalid environmental examination, she said.

VicRoads admitted it had severely underestimated the number of large old trees it would cut down for the road, claiming in the project’s EES it would be fewer than 221 when in fact it was 885. 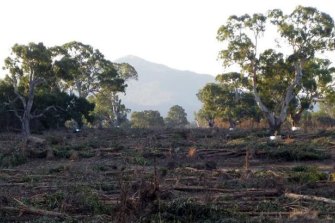 VicRoads concedes it misjudged the amount of native flora it would have to remove on the route.Credit:WHAM

Ms Mackenzie said the project’s EES was inaccurate and overlooked the impacts on threatened species habitats that were protected by federal government legislation.

A spokeswoman for KORS Inc, the community group pushing for a different road alignment, said outside court that the case “removes the smoke and mirrors from the sham that is the EES process.

“The decision proves how outdated the Environment Effects Act is. Written 43 years ago when climate change and biodiversity issues were not discussed … the act does not meet the expectations of today’s community for real environment protection.”

The Andrews government has agreed to rewrite the project’s cultural heritage management plan – a document assessing the impact on Aboriginal culture that is signed off by traditional owners.

This is estimated to take up to a year to complete, which means works on the project may not start until 2022.

A government spokeswoman said work had started on the new cultural plan. She said it would be inappropriate to comment further while the matter was still before the courts.