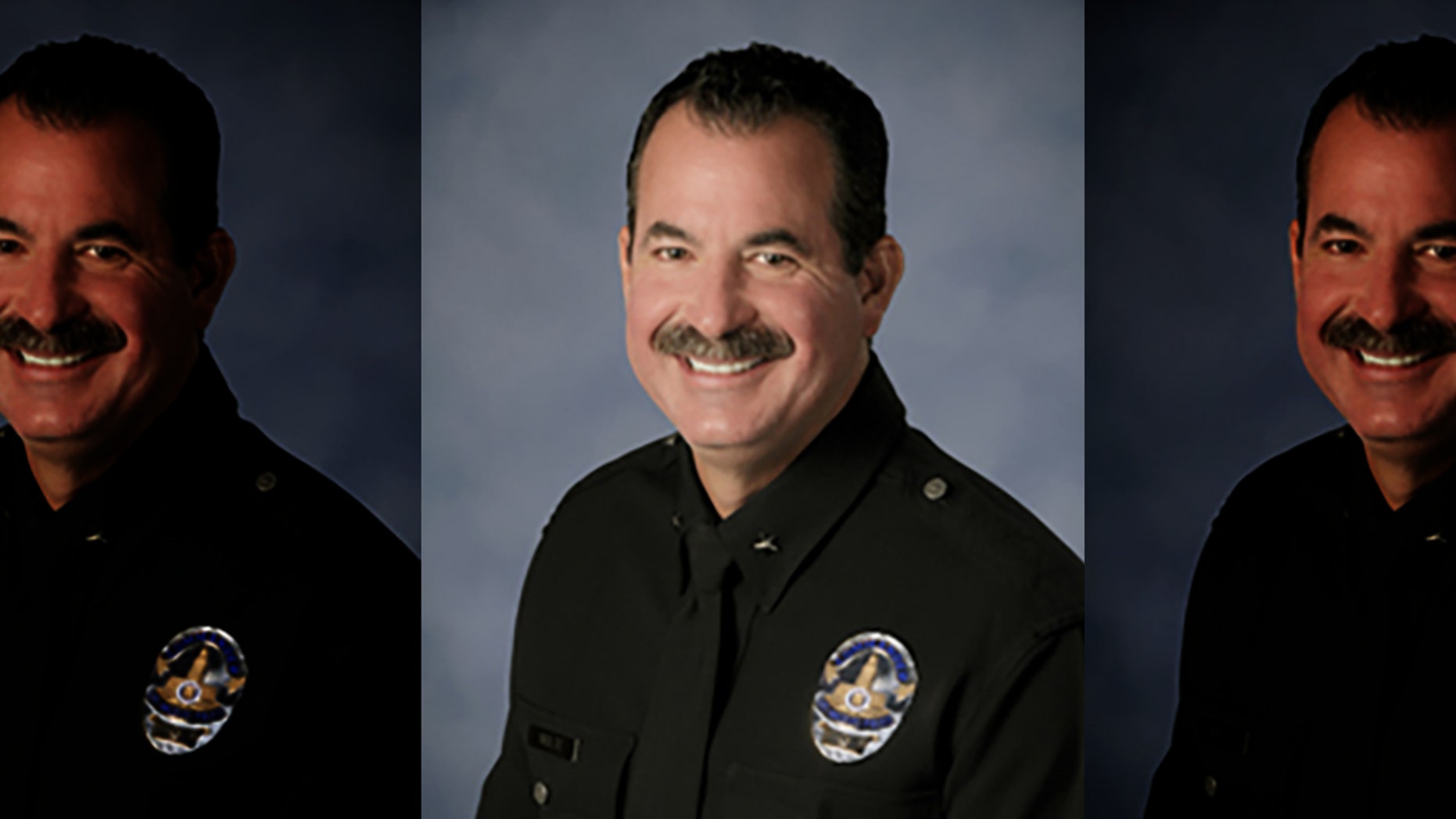 A top Los Angeles Police Department commander was under investigation for abandoning his unmarked police car in a nearby suburb after an early morning wreck, according to reports.

The LAPD recovered the Dodge Charger in Carson around 4 a.m. Friday after it had been involved in a crash.

"The Department employee was not injured in the crash and we don't believe anyone else was involved in the incident. We are currently working with the California Highway Patrol to determine the nature of the crash. The Employee has been assigned home pending the outcome of the investigation," the LAPD said, according to KABC-TV.

The station and The Los Angeles Times cited sources in identifying the employee as Jeff Nolte, a commander assigned to a special LAPD unit. He has been with the department for more than 30 years.

Deputies with the L.A. County Sheriff’s Department said when they found the vehicle it had clearly been involved in a traffic collision and was missing a tire, KABC reported.

Nolte was placed on home duty, pending an investigation, according to the station.

The incident was the third incident involving a high-ranking LAPD officer in the past few months, the Times reported.