LARA Trump insisted Donald will get four more years and said his team still has “plenty of time” to challenge the election results.

Lara, the 38-year-old wife of President Trump’s son Eric, claimed on Fox News Monday that the president will serve another four years in office because “this thing is far from over”. 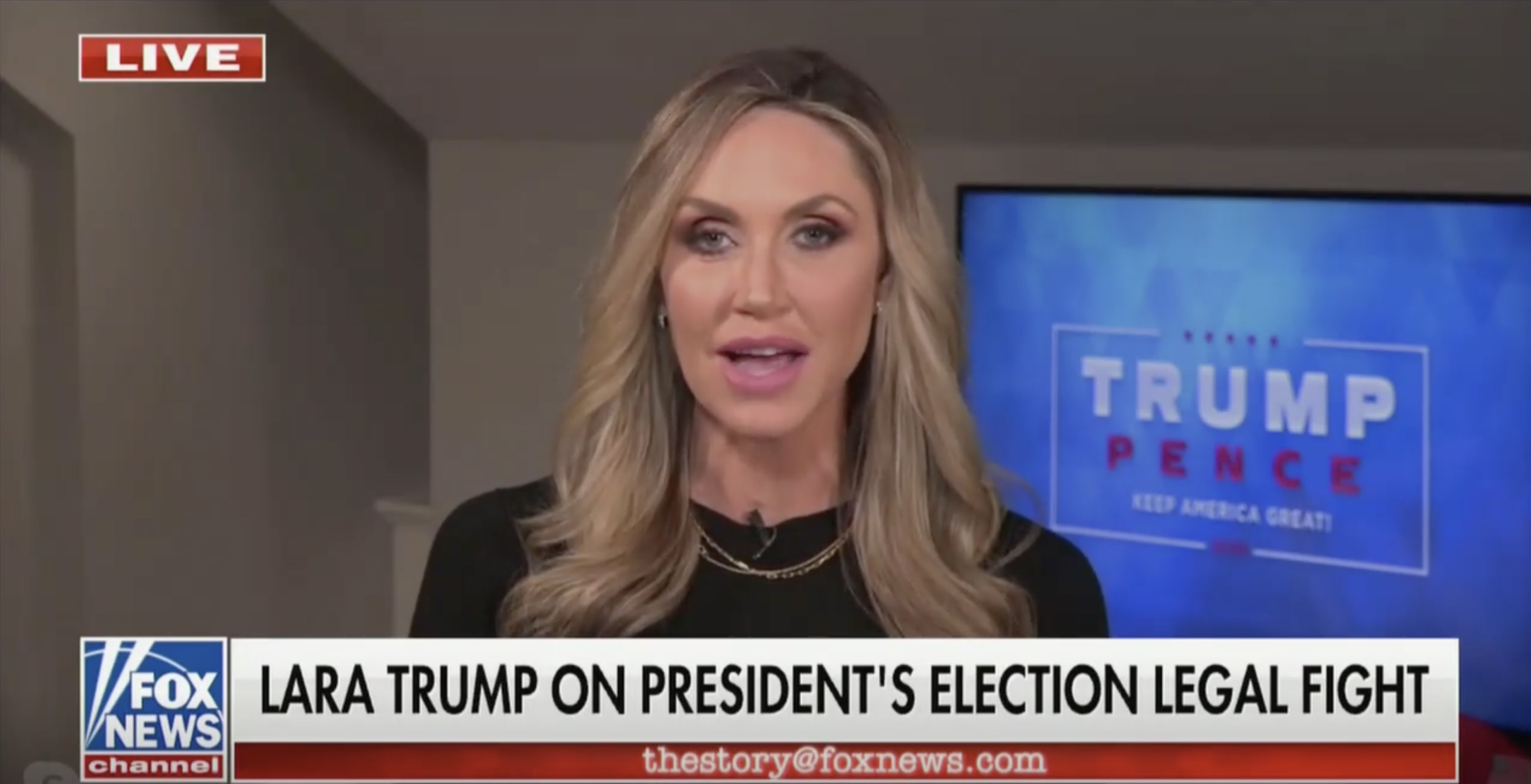 Fox Host Martha MacCallum brought up the point of trust in the integrity of elections for Georgia Republicans.

“That sounds to me like a pretty good cocktail for having a lot of Republican voters who support the president stay home,” MacCallum said.

“And then he’s not going to get what he wants, which is to have his legacy protected by these senators.”

To which Lara responded, “I still think the president will get four more years in office. I think it will be the next four years. Because this thing is far from over.” 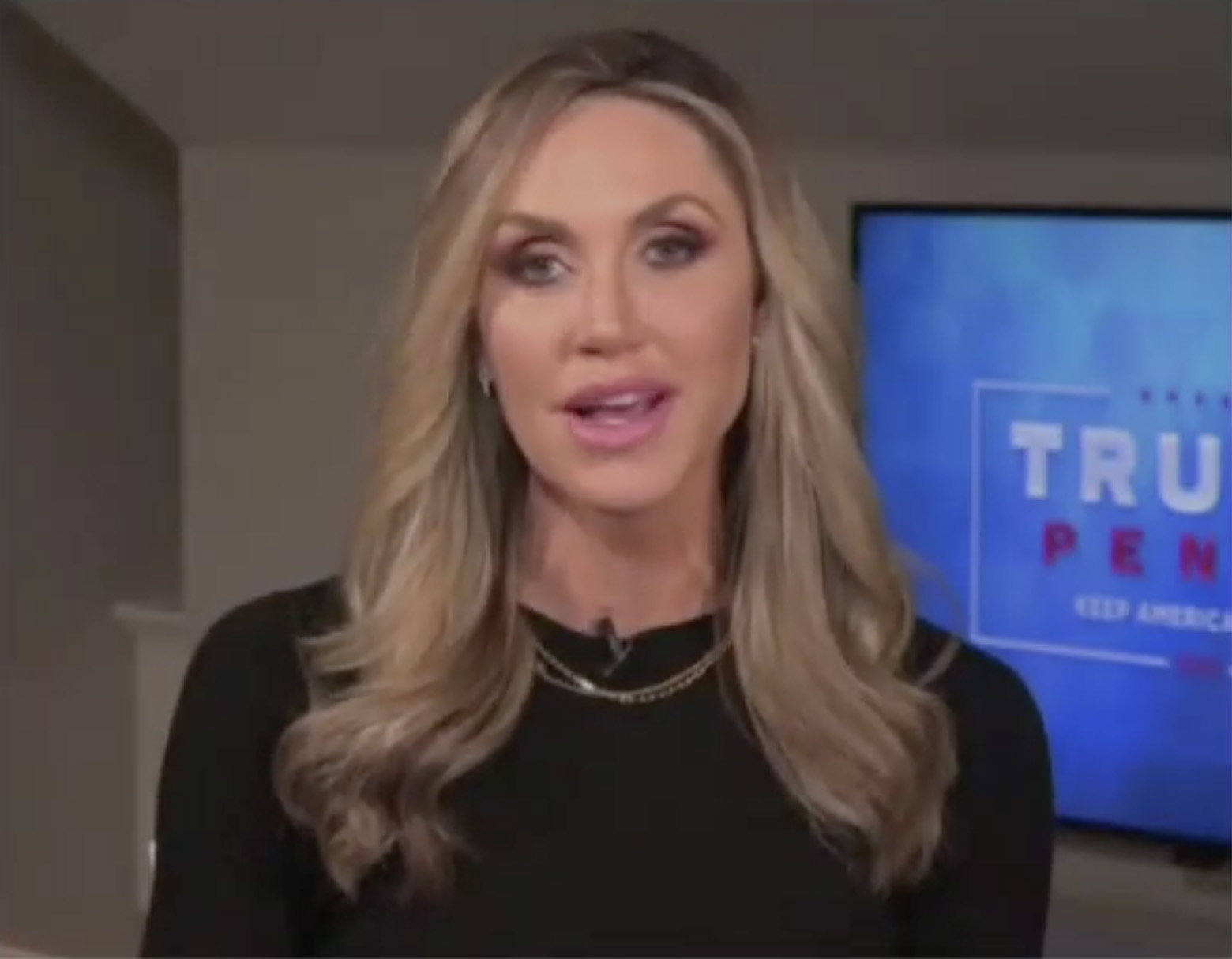 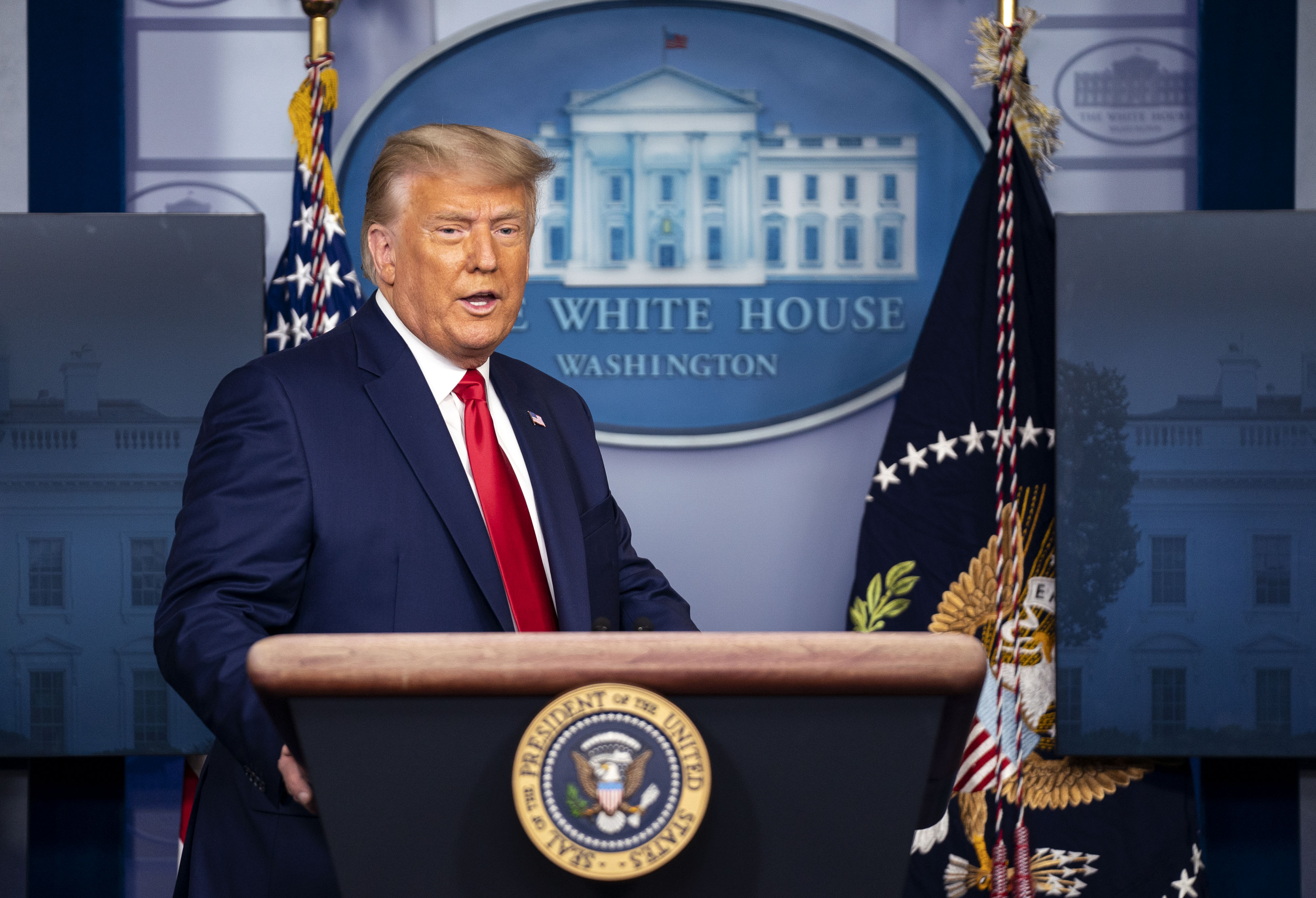 At that point, MacCallum interrupted Lara and pointed out that Arizona, Georgia and Wisconsin had certified Joe Biden as the winner of their states.

“Well, those certifications are just procedural steps and the reality is that the Electoral College does not vote in their states until December 14th,” Lara said.

“Congress doesn’t actually certify anything until the beginning of January so we’ve got plenty of time.”

Case after case from President Trump’s legal team has been reject by judges, and even some of the president’s notable allies have publicly acknowledged that the race is over.

Lara continued to claim that the president “legitimately won this election” and that they believe “the results in Georgia is going to change.”

Last week, the president's daughter-in-law told the news outlets that Trump's team will do "anything necessary" to ensure his victory and they are "open" to states overriding electoral votes.

Lara said: "Well I think that the general effort is to make sure that this election was free and fair and that every legitimate vote gets counted.

"Last time I checked, the people were still in charge of the United States of America and there are about 74million people out there who do not feel like the result of this election that has been presented is accurate."

She added: "Something is wrong. We have been trying to get to the bottom of it from the Trump campaign and we just want the right thing to happen – all the legitimate votes to be counted." 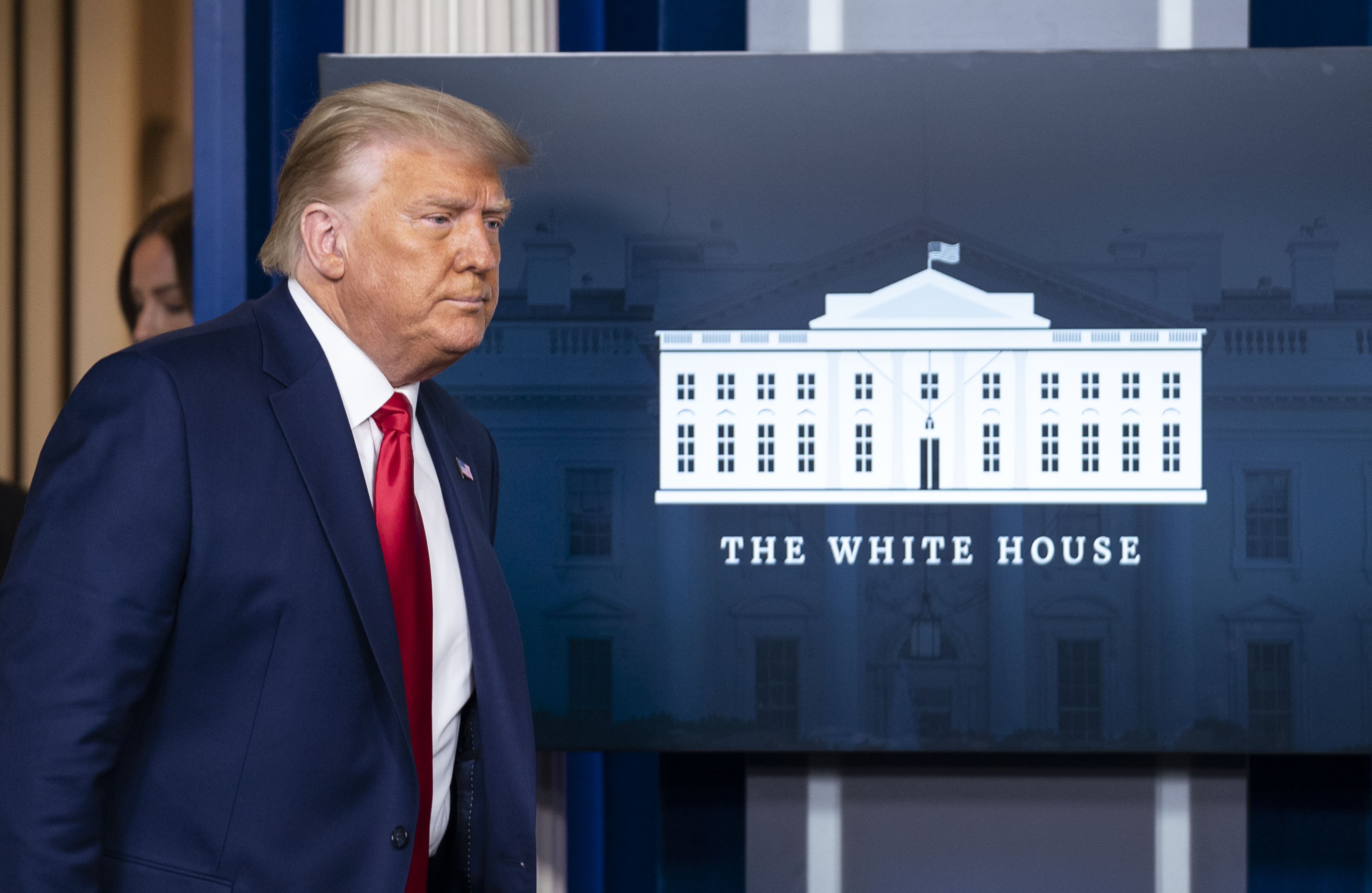 As she talked about the number of votes Biden received, she slammed the 78-year-old president-elect for being unable to "scrape together 12 people to go to a campaign event."

Lara was then questioned: "To what extent do you think the campaign will go. Will it go to the state legislators?"

She responded: "Well that's a possibility. Look, we've obviously been putting forward lawsuits across the country in states that we feel like there were really egregious violations of people's rights and the way this election process played out.

"And we're open to anything. We again want the right thing to happen here and so far you've see the fraud that has been uncovered.

"We're open to doing whatever is necessary to make sure that this election happened in the proper way and, again, that every legal vote gets counted."

Lara, Trump's campaign adviser and former producer of TV show Inside Edition, also claimed that dead people had casted votes in the 2020 election.

However, evidence of fraud have not yet been confirmed.