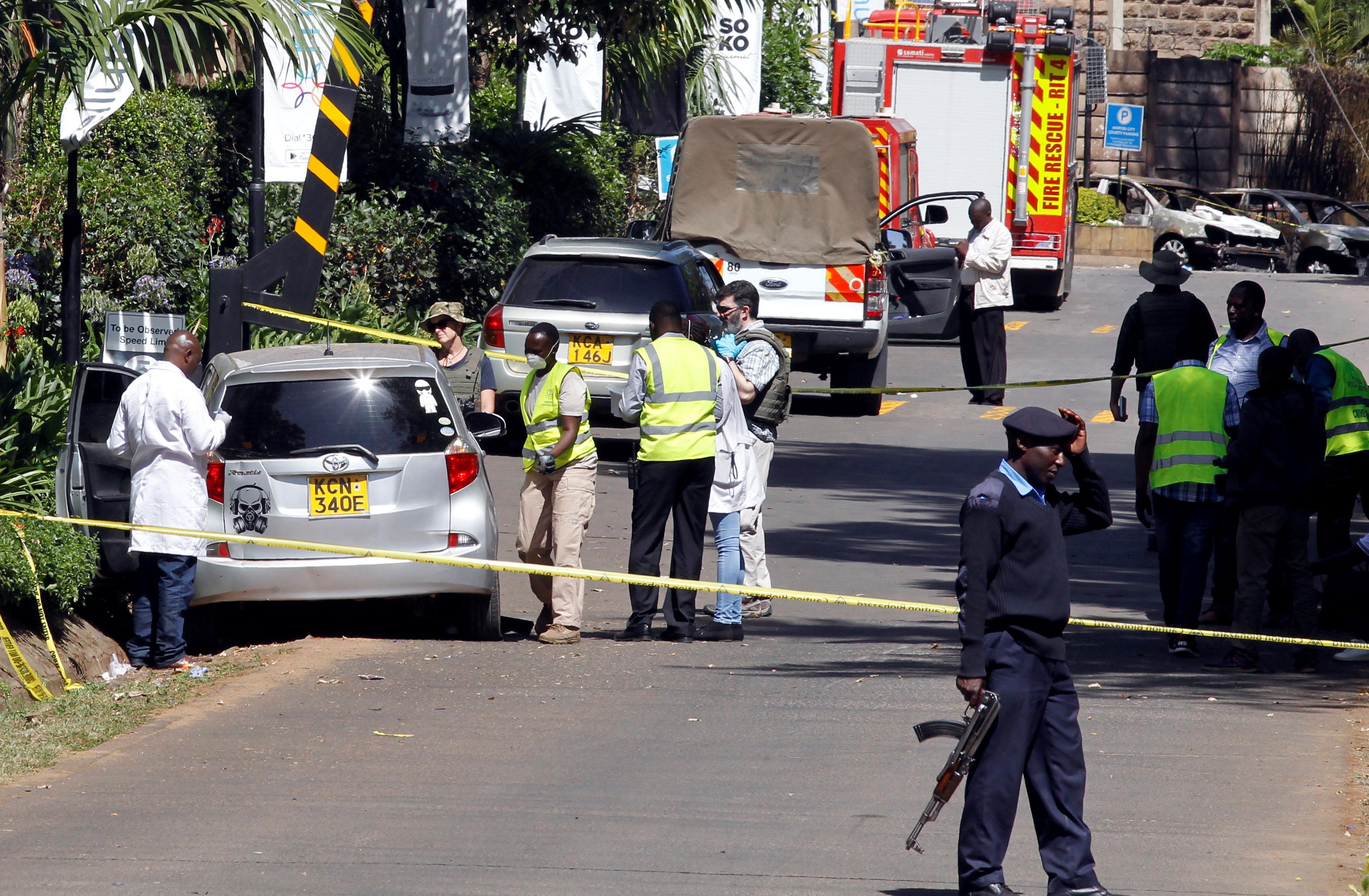 Kenyan President Uhuru Kenyatta said on Wednesday evening that a 20-hour siege had ended with security forces killing all the Somali militants who had stormed the hotel complex, forcing hundreds of people into terrifying escapes.

Kenya, the East African hub for multinational companies and the United Nations, became a frequent target for al Shabaab after Kenya sent troops into neighboring Somalia in 2011 to try to create a buffer zone along its border.

In a two-page statement claiming responsibility for the attack, al Shabaab did not spell out why it had chosen to hit Kenya over Trump’s December 2017 decision on Jerusalem.

It said the attack was “a response to the witless remarks of U.S. president, Donald Trump, and his declaration”, and that it was targeting “Western and Zionist interests worldwide and in support of our Muslim families in Palestine”.

Asked about the claim, a White House National Security Council spokesman said in a statement: “This senseless act is a stark reminder of why the United States remains resolved in our fight to defeat radical Islamist terrorism.”

The bloody bodies of five attackers were broadcast across social media as Kenyatta announced the end of the siege, which echoed a 2013 al Shabaab assault that killed 67 people in the Westgate shopping center in the same district.

Sixteen Kenyans including a policeman, an American survivor of the Sept. 11, 2001 al Qaeda attacks on the United States, and a British development worker were among the dead in the hotel 14 Riverside Drive complex, Nairobi police chief Joseph Boinnet said.