We are looking for the next generation of reporters, editors, photographers, social media stars and graphic designers to join Britain’s number one newspaper – in print and online. 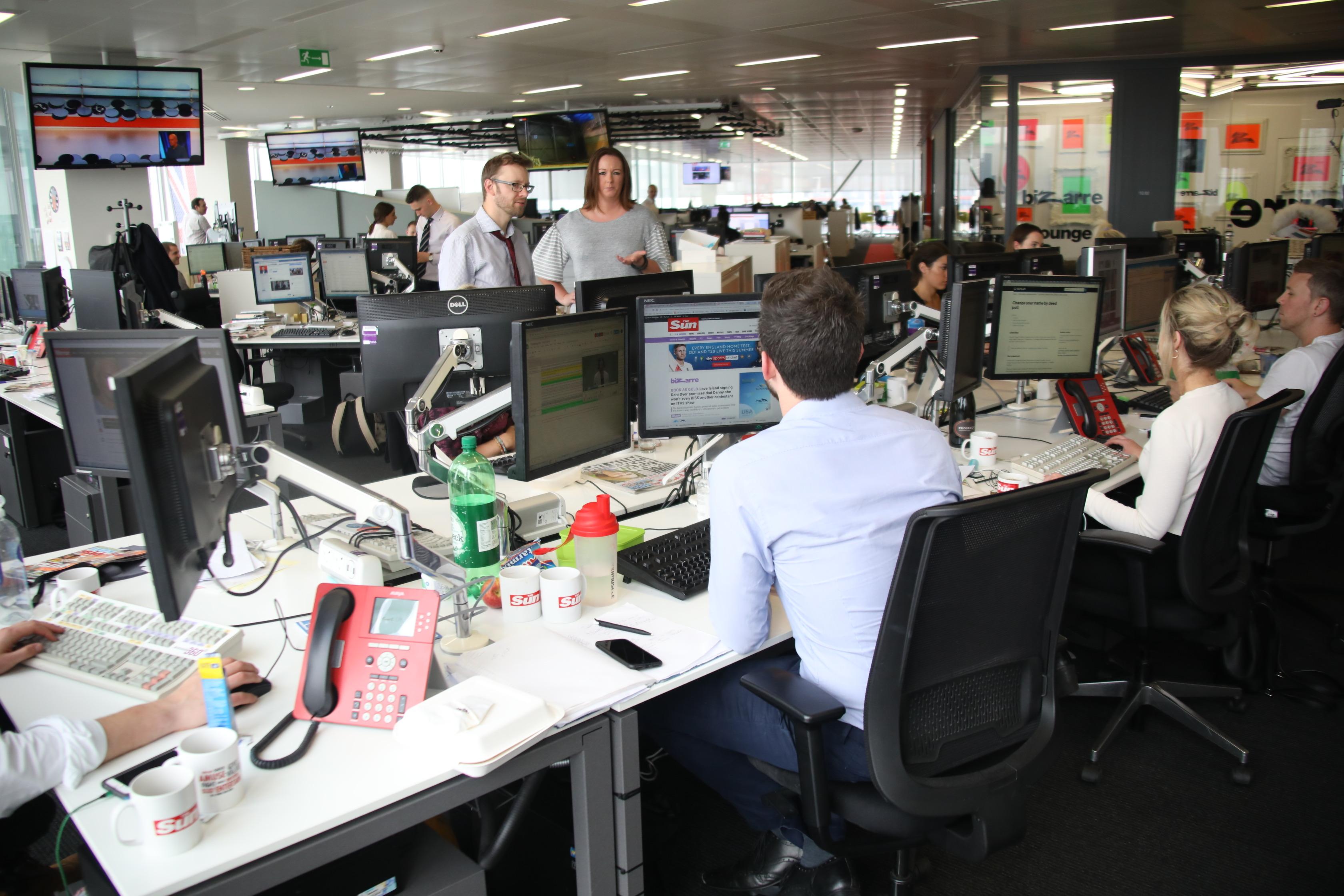 The deadline for applications is 9am on Monday, June 4.

The internships will last eight-to-12 weeks and start on July 2.

Unlike Labour MP Chuka Umunna, under fire for failing to pay his interns, we will be paying the full London Living Wage. We are for the many, not the few.

Being Britain’s biggest news operation requires a huge range of people, so do not worry if you think writing is not for you.

Got an eye for a photograph? Have a brilliant idea on how we can cover the World Cup on our Snapchat channel? You are exactly who we are looking for.

Keith Poole, editor of The Sun Online, says: “This is a fantastic opportunity to join Britain’s biggest newspaper – not just in print but now on the web, too.” 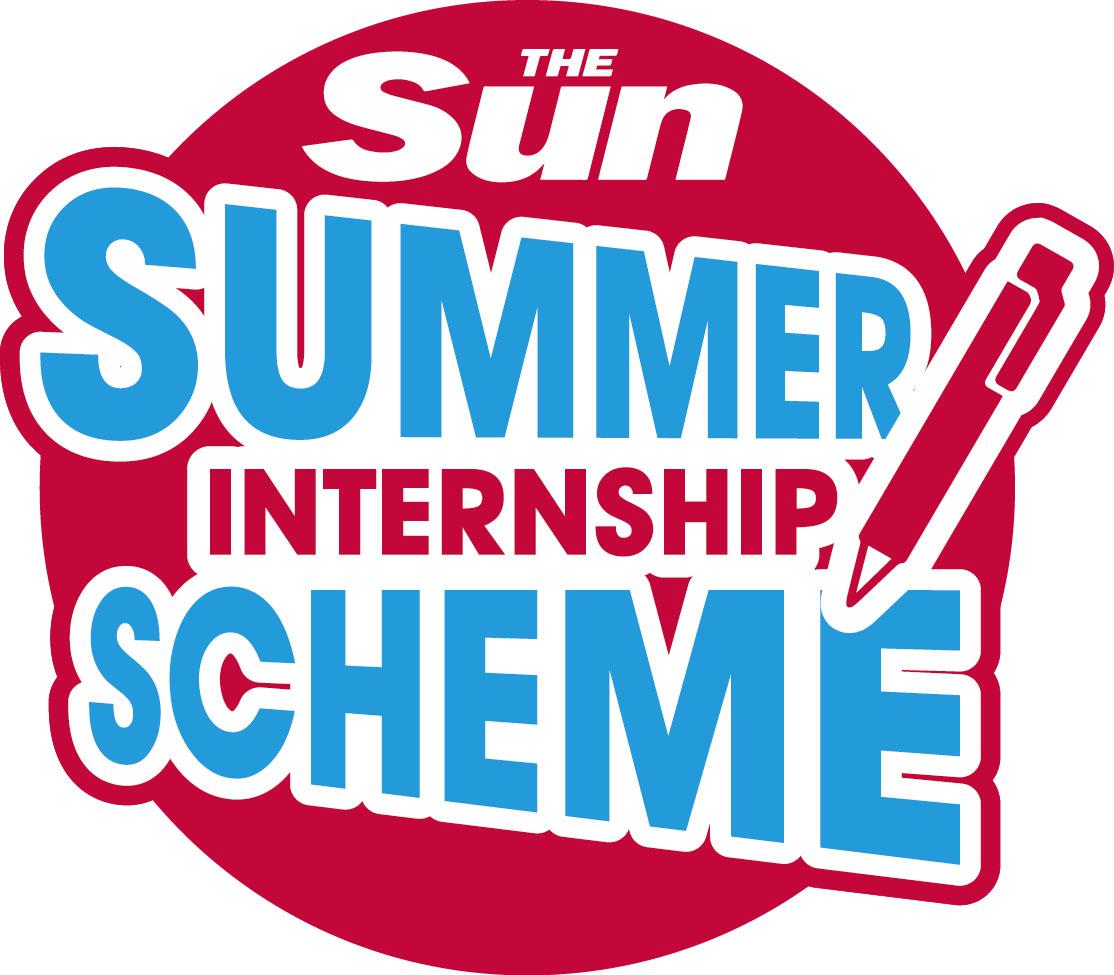