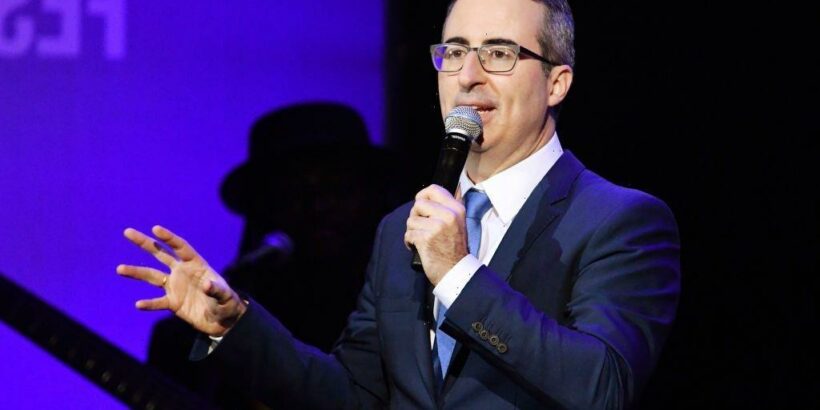 LATE night host John Oliver has said the US should pay black Americans reparations and "make it right by paying what you owe." 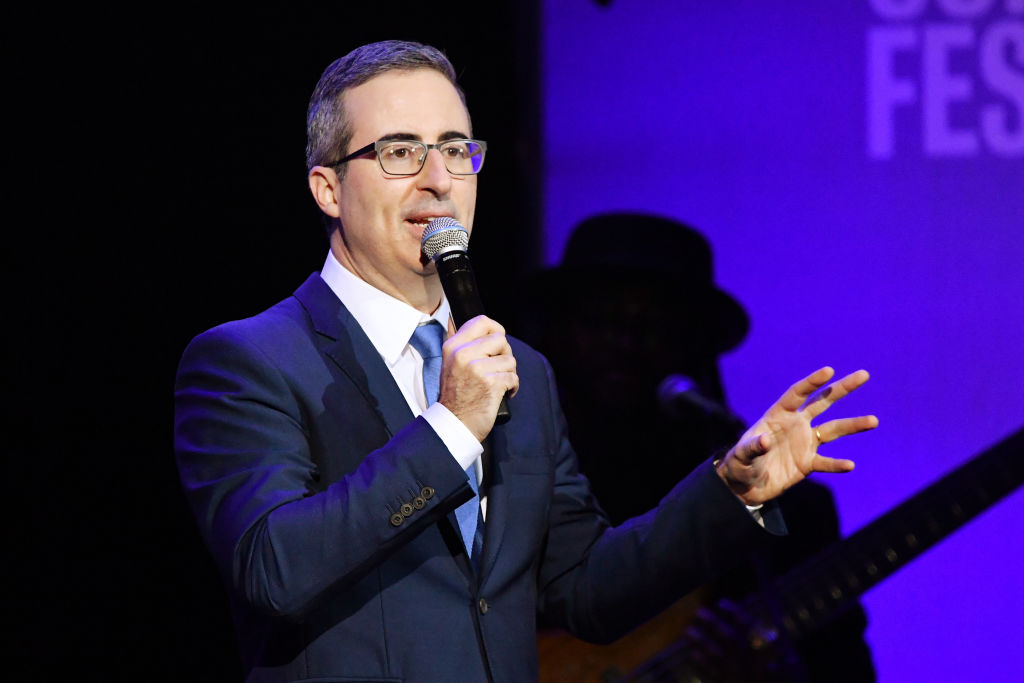 Brit born Oliver, 44, told viewers: "The only really strange thing about paying reparations to black people is that we haven’t done it yet.

"When you deprive somebody of something, you make it right by paying what you owe.

"We’re not actually talking about reparations for slavery here. We should, but that is a different conversation. We’re talking about housing discrimination.

"Now, figuring out exactly how to pay might well get complicated.

"But realizing that you have to should be pretty simple, because this is a wound that we are actively choosing not to heal ― and it is hurting real people every day."

America’s first black billionaire last month called for the government to pay $14 trillion in reparations to black Americans as an apology for slavery, Jim Crow and racism.

Robert Johnson, 75, said: "Reparations would require the entire country to … admit that the result of slavery has been 200 years of systemic racism."

The subject of reparations has been debated in America for more than a century.

In 1865, William Sherman, a Union Army general during the Civil War, ordered that land confiscated from Confederate landowners be divided up into portions and handed out to newly emancipated African-Americans.

However, after President Abraham Lincoln's assassination, the order was rescinded by his successor President Andrew Johnson.

In April, the US House Judiciary Committee (HJC) did approve a bill that would set up a program to study how, and whether, reparations to black citizens could be made to atone for the nation's slave trade.

In February, the White House indicated that President Joe Biden would support studying reparations for slavery – but later stopped short of confirming whether he would sign the HJC's bill.

A Massachusetts hamlet then voted overwhelmingly in favor of establishing a $210,000 fund to pay reparations to its black residents to atone for slavery.

Other cities and communities across the US have been weighing similar measures over the last year.

In March, Evanston, Illinois, became the first city in the US to begin distributing reparation payments for slavery, promising $10 million in funds.

Officials in Asheville, North Carolina, approved a budget agreement that sets aside $2.1 million to fund reparations. 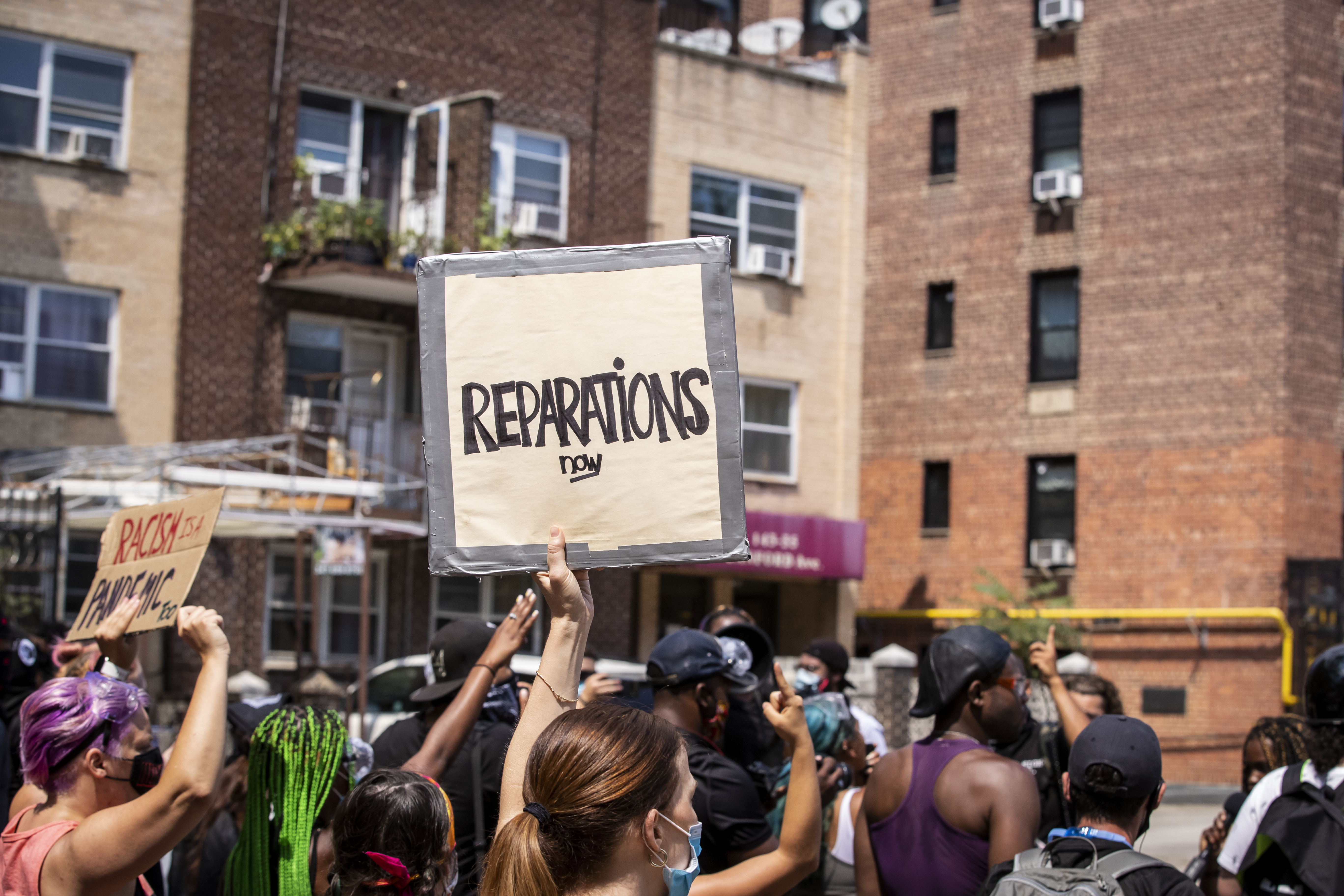