The Sun’s late Health Editor Christina Earle was paid many a heart-rending tribute following her death in March, aged just 31, but now comes perhaps one of the most touching of all — from her former peers. 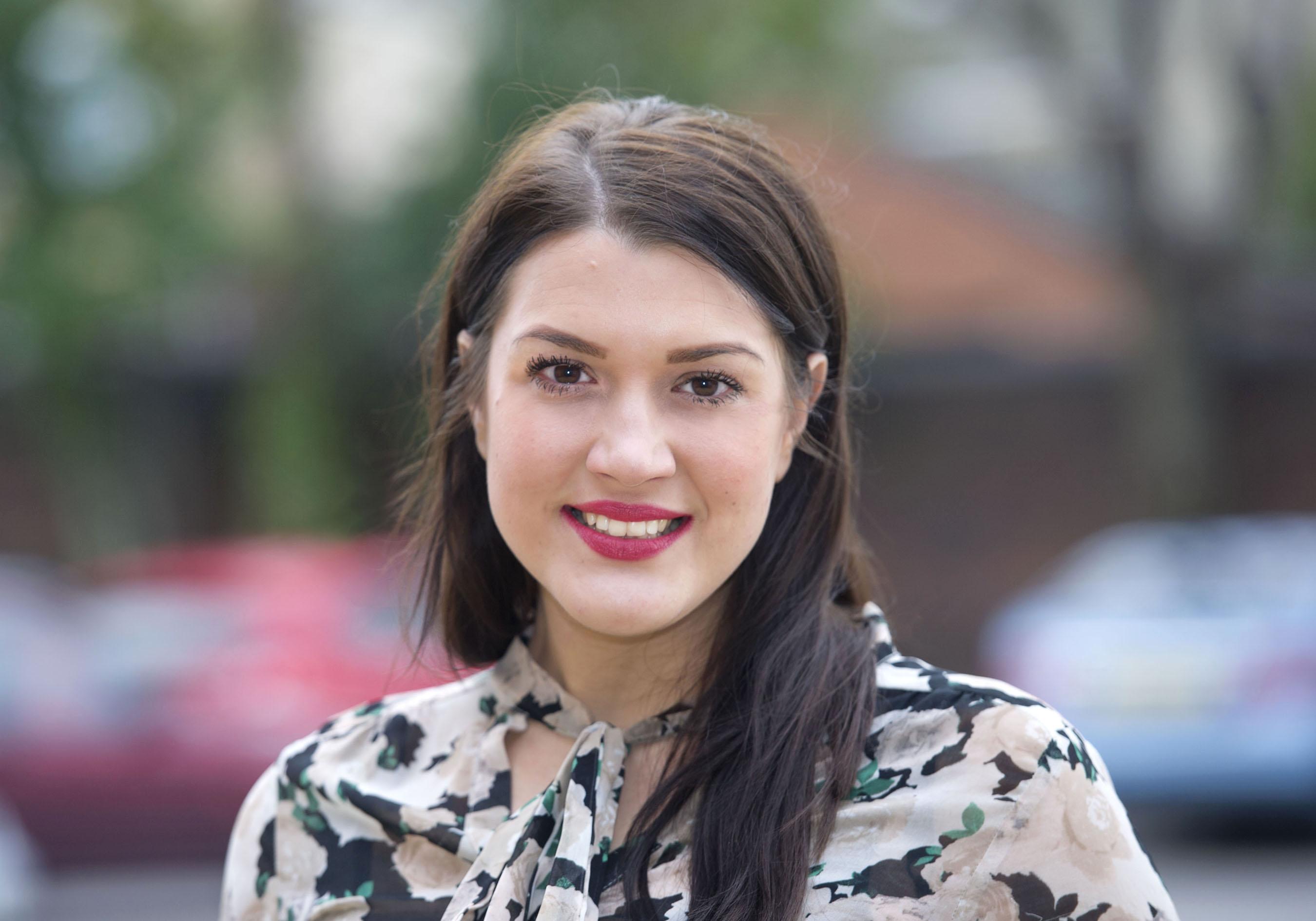 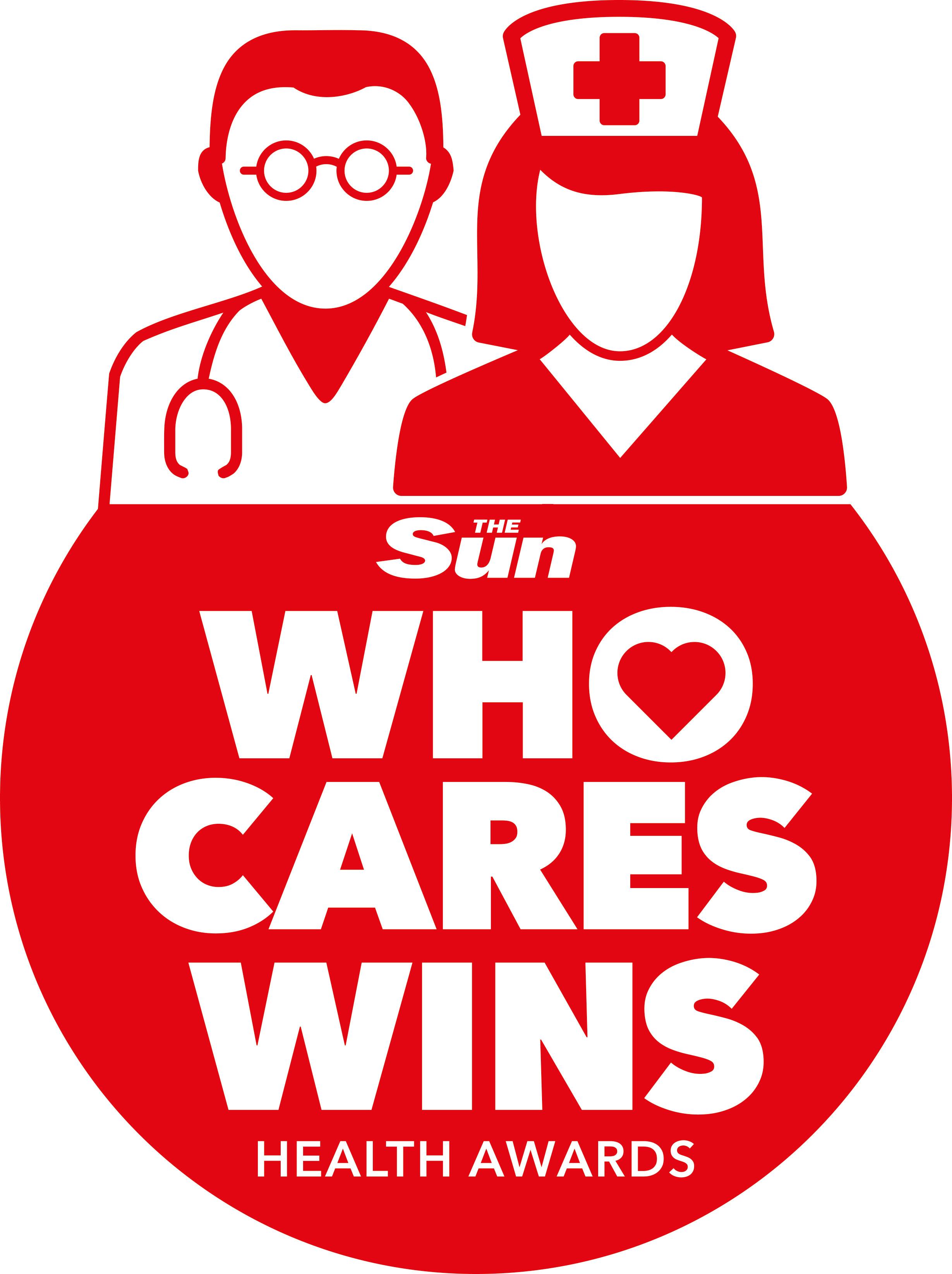 It shows Christina — who launched The Sun’s Who Cares Wins awards for NHS heroes last year — may be gone but is never forgotten.

Her husband Oli Newbury, who she wed eight months before her death, stepped up to collect her honours for Editor Of The Year and Outstanding Contribution To Health Or Medical Journalism.

Her sister Catherine, 30, dad Melvyn and mum Marie were also there to see Christina’s legacy held up in lights, as Oli, 31, said from the stage: “Collecting these awards on Christina’s behalf means a lot. She was so proud to be a journalist. 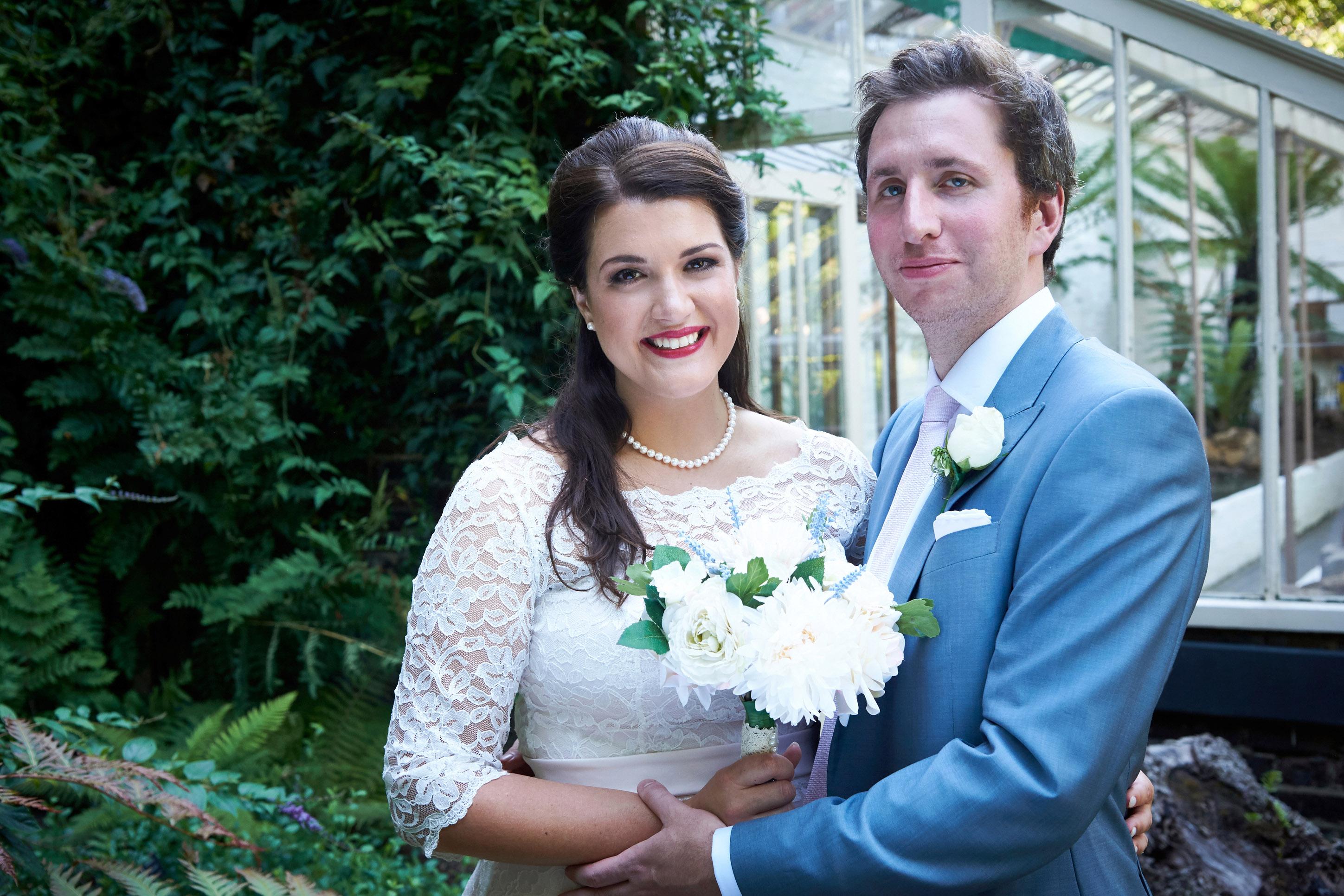 “She wanted to help people, raise awareness and make an impact, and it is wonderful to know her work did all that.

“She’d be very honoured by this recognition from her peers. Her excitement about her job was infectious, I’ll continue to be proud.” 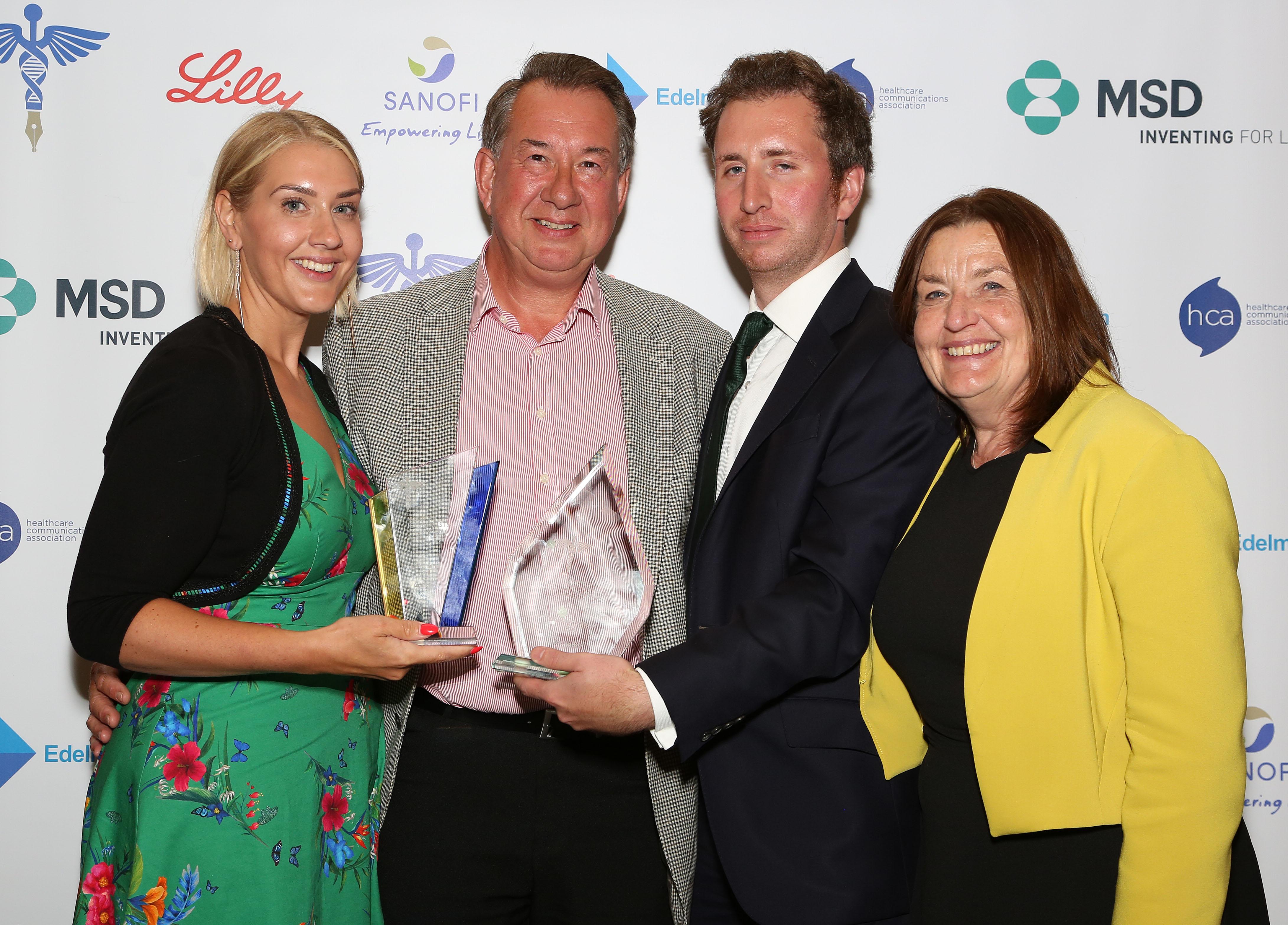 It was also thanks to Christina’s passion that The Sun’s Smiles At Christmas campaign last December raised over £130,000 for kids’ cancer charity CLIC Sargent. 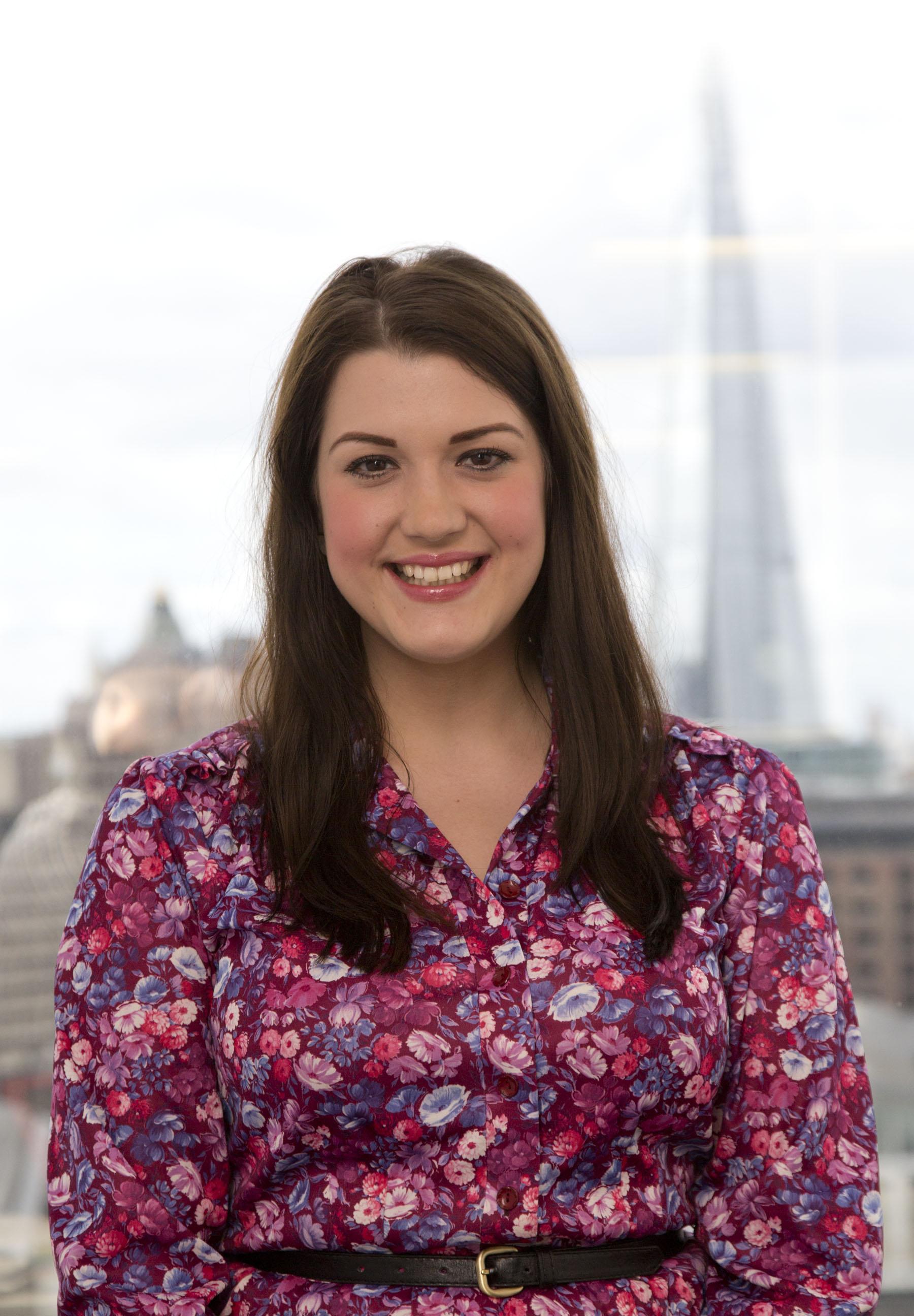 She battled tirelessly during her seven years at The Sun for patients’ rights, saving readers’ lives more than once, and raised awareness of everything from cancer and dementia to mental health.

Her mailbag was always full to bursting with thanks.

Medical Journalism Associ-ation chairman Lawrence McGinty, former ITV Science and Medical Editor, said: “Christina was an incredible talent and her dedication to her readers and ability to connect shone through.”

She had been at a routine physio appointment, after falling and injuring her knee, when a blood clot caused her death.

She would have dedicated last night’s awards to the many readers in ill health whose life stories she felt privileged to tell.

But the judging panel has now spoken and said: This is for you, Christina.