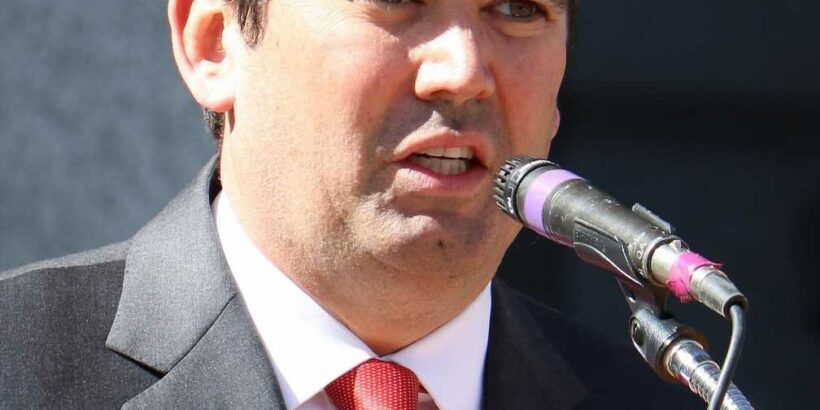 THE US state of Colorado will elect a new Governor during the US midterm elections this week – with Walker Stapleton taking on Jared Polis.

Incumbent Democrat John Hickenlooper has stepped down following his maximum two-terms in office, leaving two fresh faces standing to replace him. Here's the latest in the race. 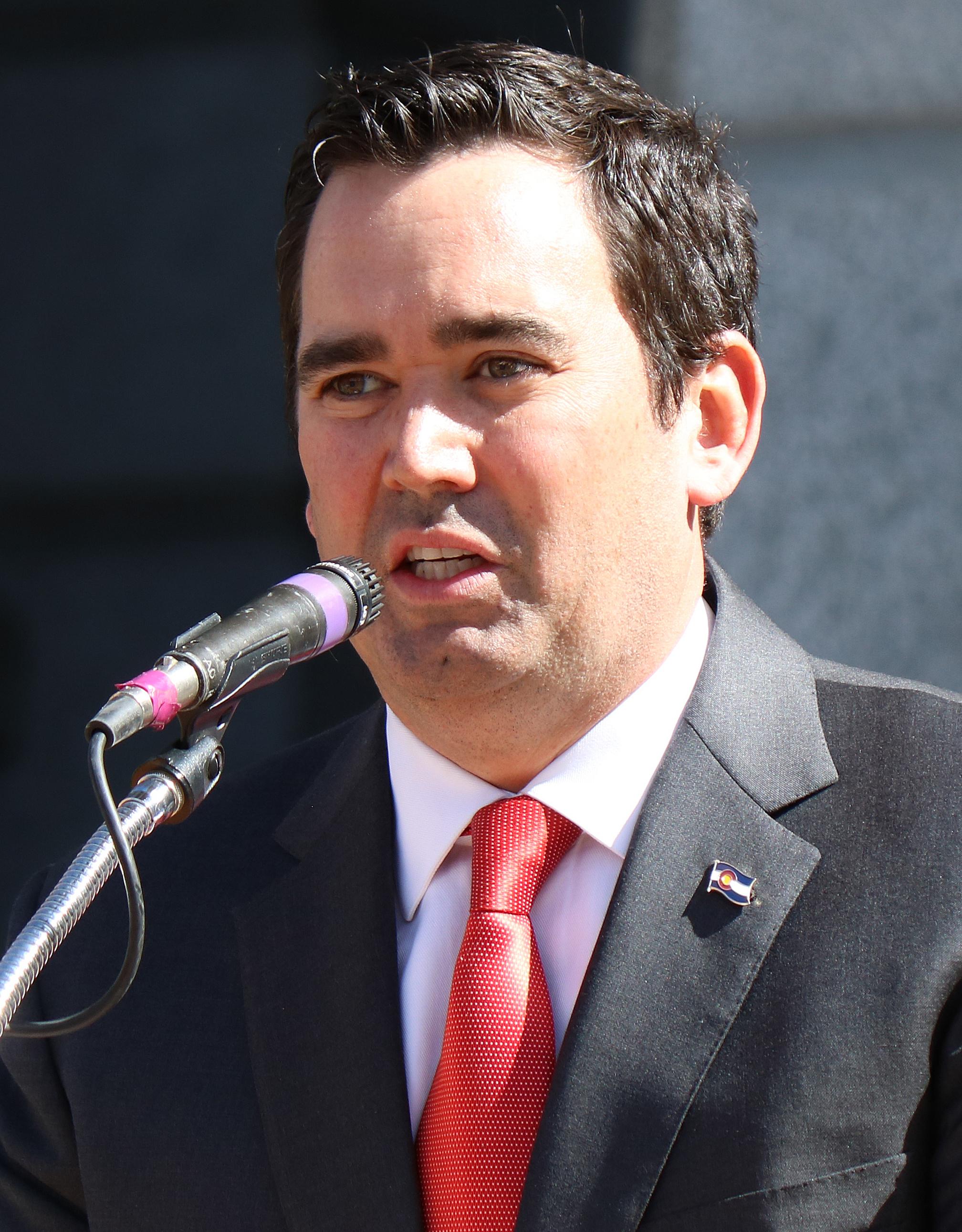 What is the latest in the polls?

The major party nominees are Jared Polis for the Democratic party and Walker Stapleton for the Republican Party.

Polls have had the Democrat candidate firmly in front since both men received their nominations.

In mid-October a University of Colorado/YouGov survey put Polis on 54 per cent — 12 points above his Republican rival on 42 per cent.

The latest poll administered by Magellen Strategies on Oct 29-30 showed a narrowing in the gap — with Polis on 45 per cent and Stapleton on 40 per cent. 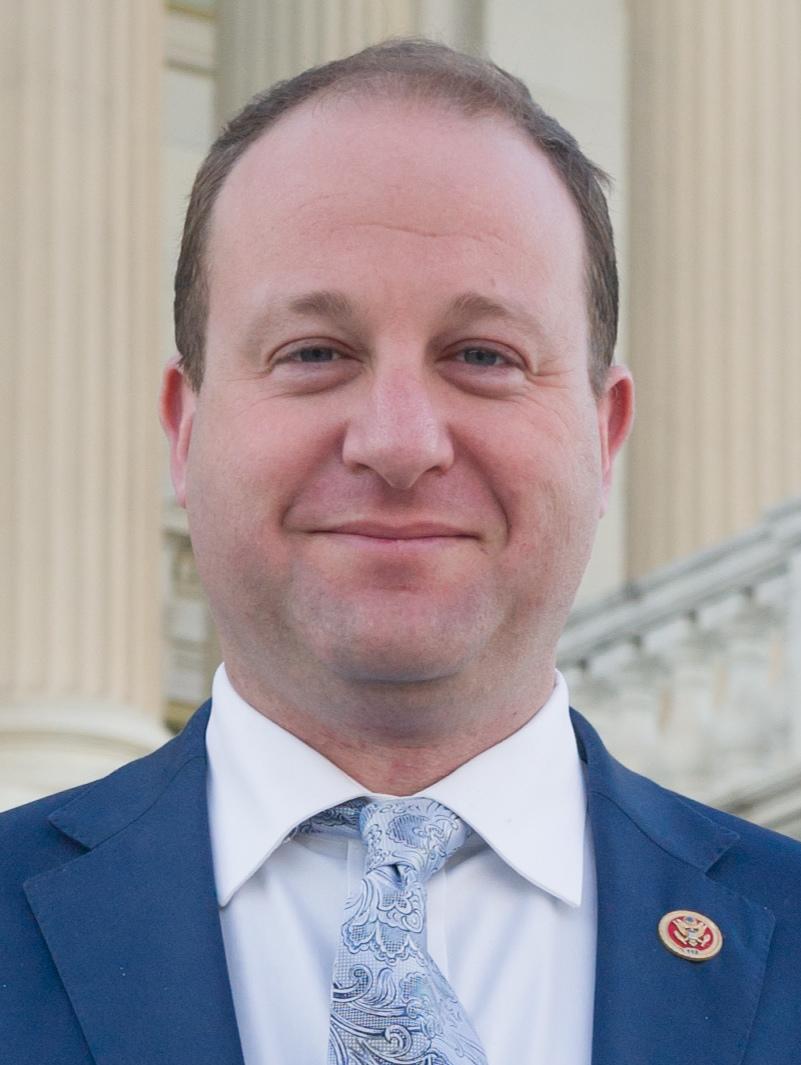 What are the US midterm elections?

Voters will decide 35 of the 100 seats in the US Senate – the 33 in Senate Class 1, plus two special elections.

Senators serve terms of six years, with a third of the Senate being re-elected every two years.

This year vacant seats must also be filled in Minnesota and Mississippi.

The midterms will also decide who makes up all 435 members of the US House of Representatives, the lower chamber of Congress.

LATEST ON THE US MIDTERMS 2018 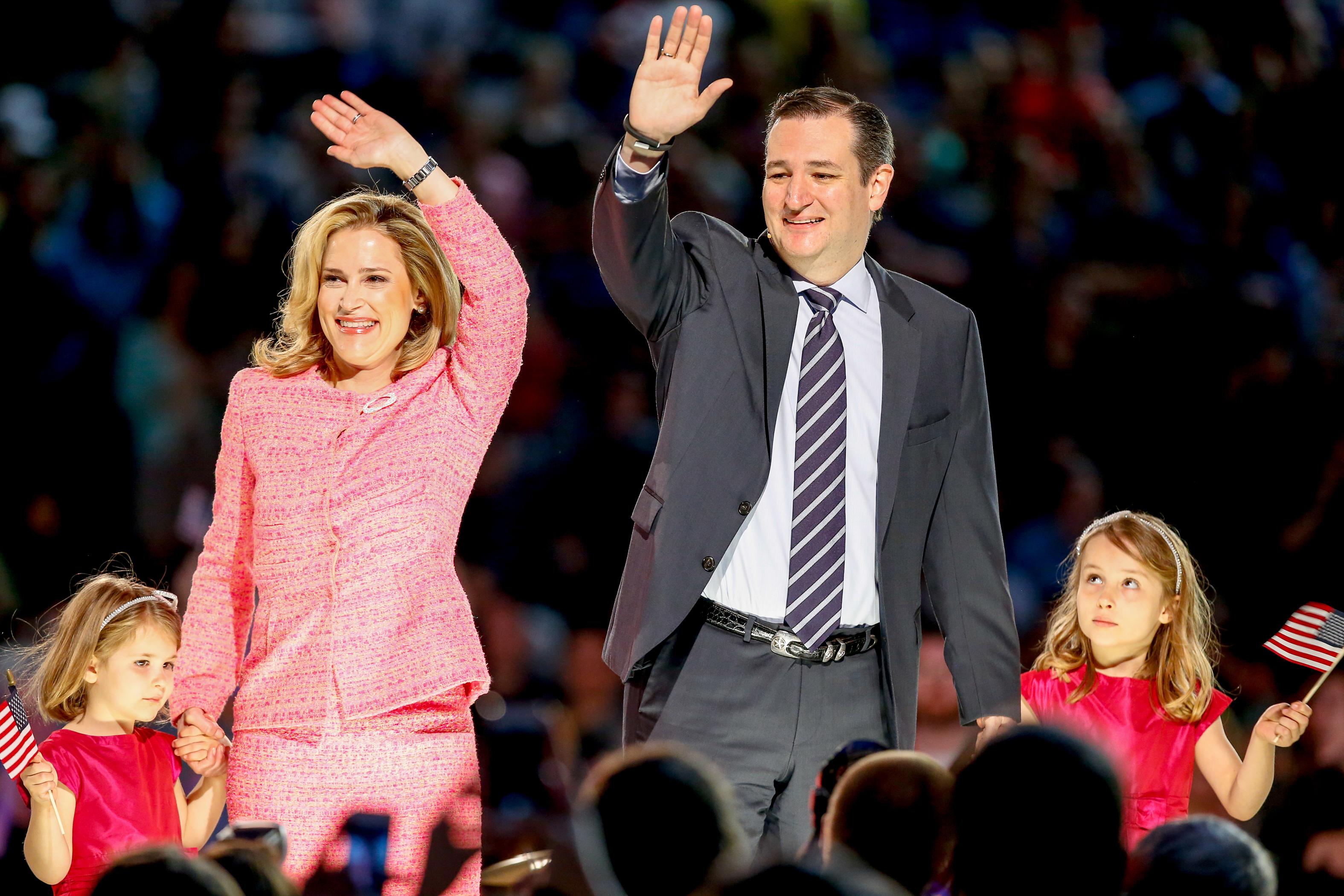 How many kids do Senator Ted Cruz and his wife Heidi have? 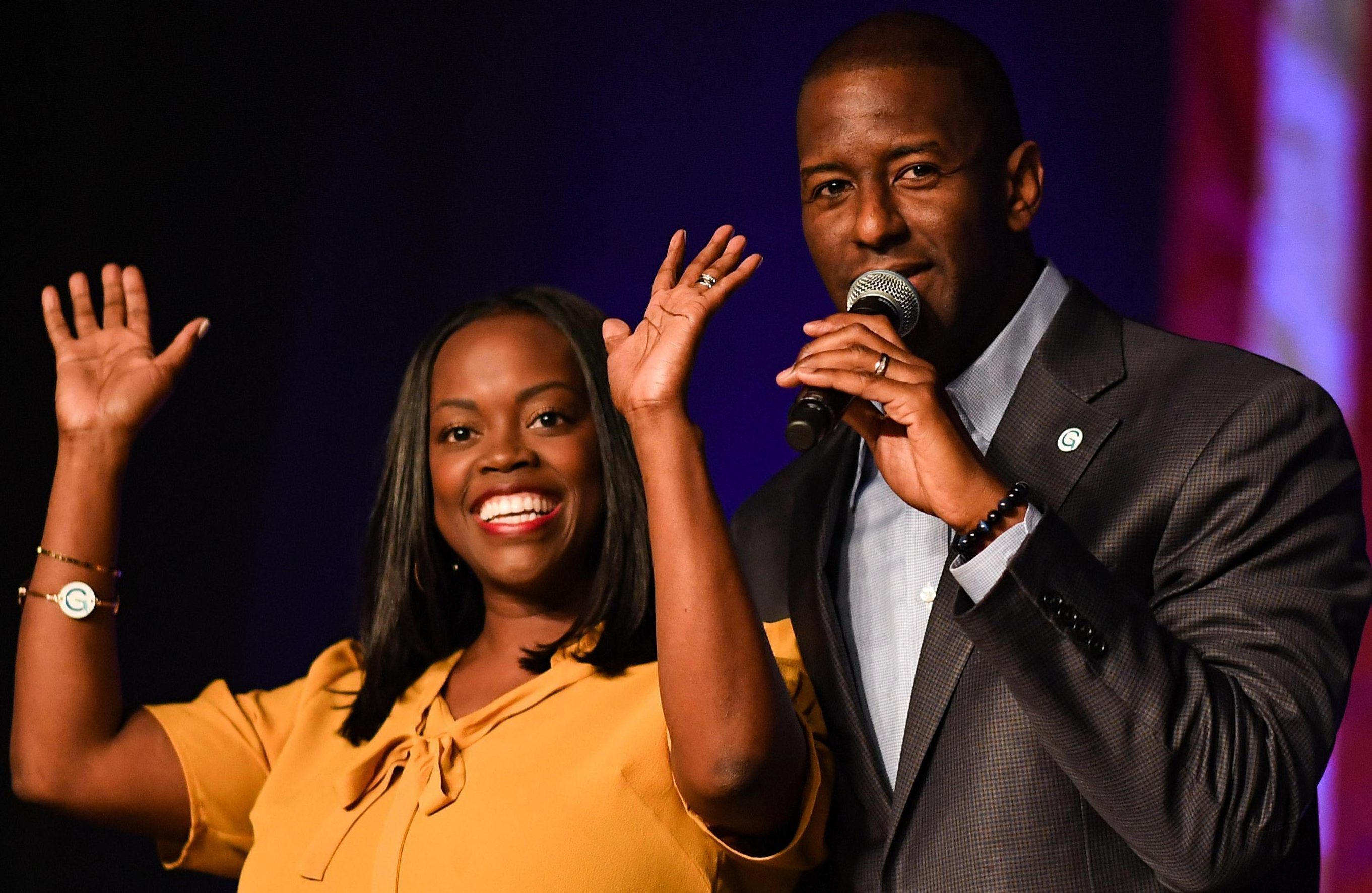 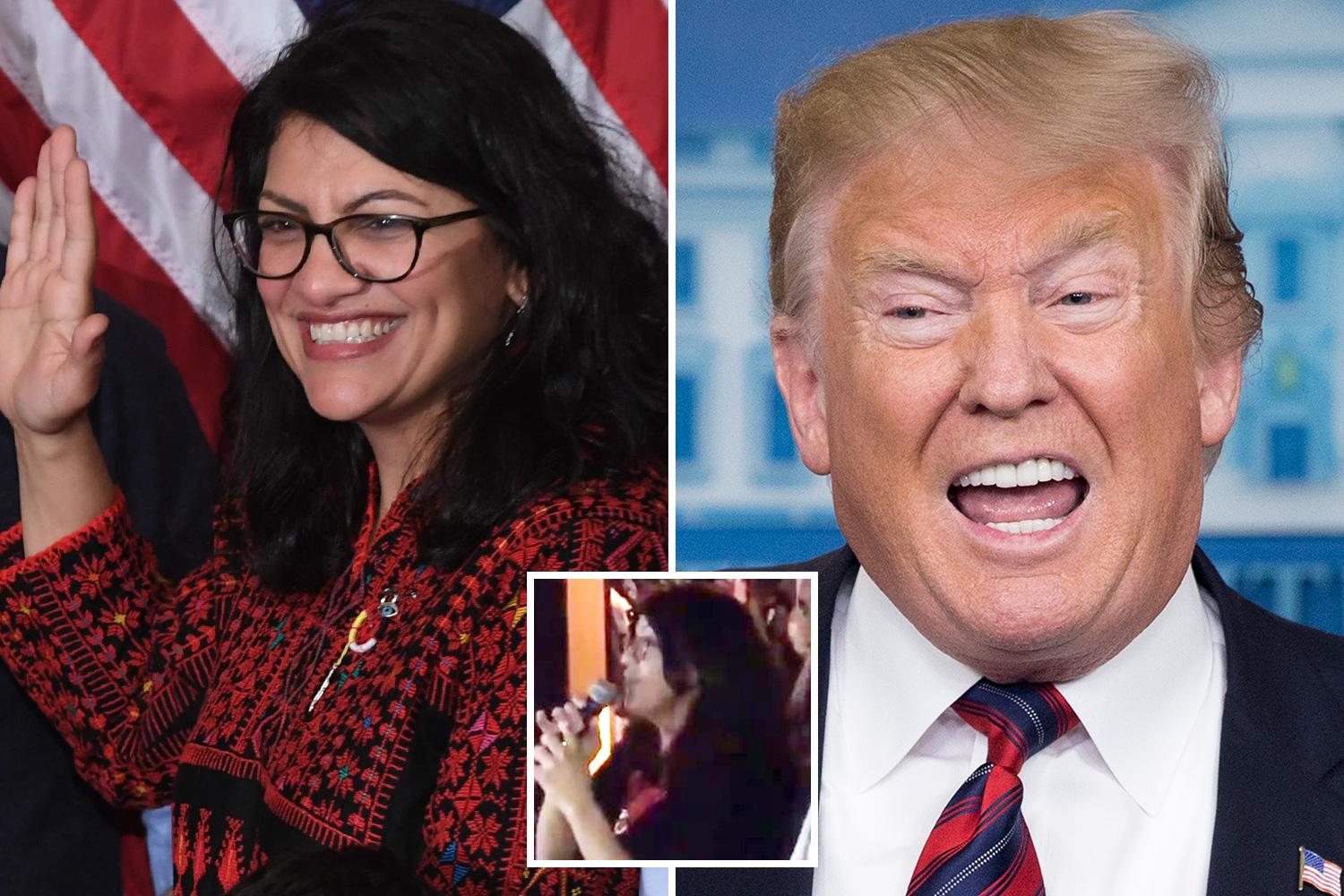 Trump blasted by new Congresswoman who yells ‘impeach that motherf***er’ 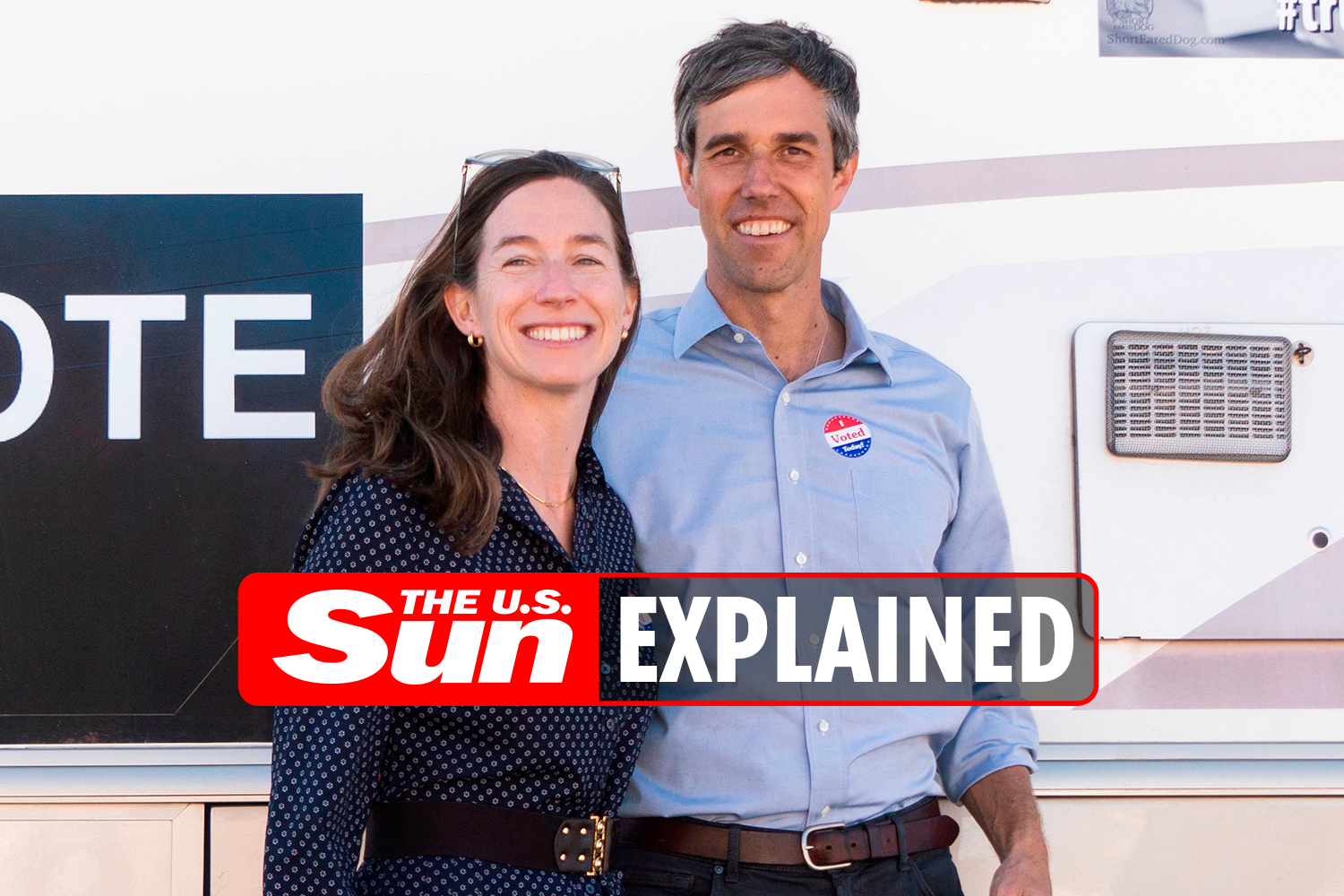 And 87 of the 99 state legislative chambers will hold elections.

Local mayoral and ballot measures will also be voted on in areas across the country.