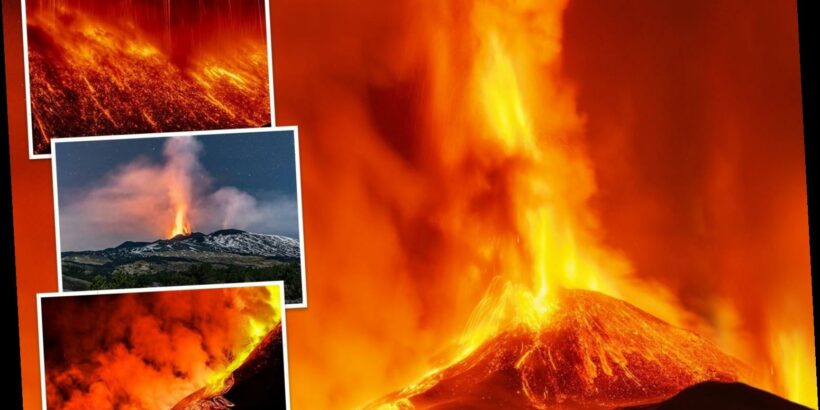 LAVA and ash erupt from Mount Etna yesterday for a fourth time in six days.

There are fears the volcano in Sicily, Italy, could cause a tsunami “in the entire Mediterranean”. 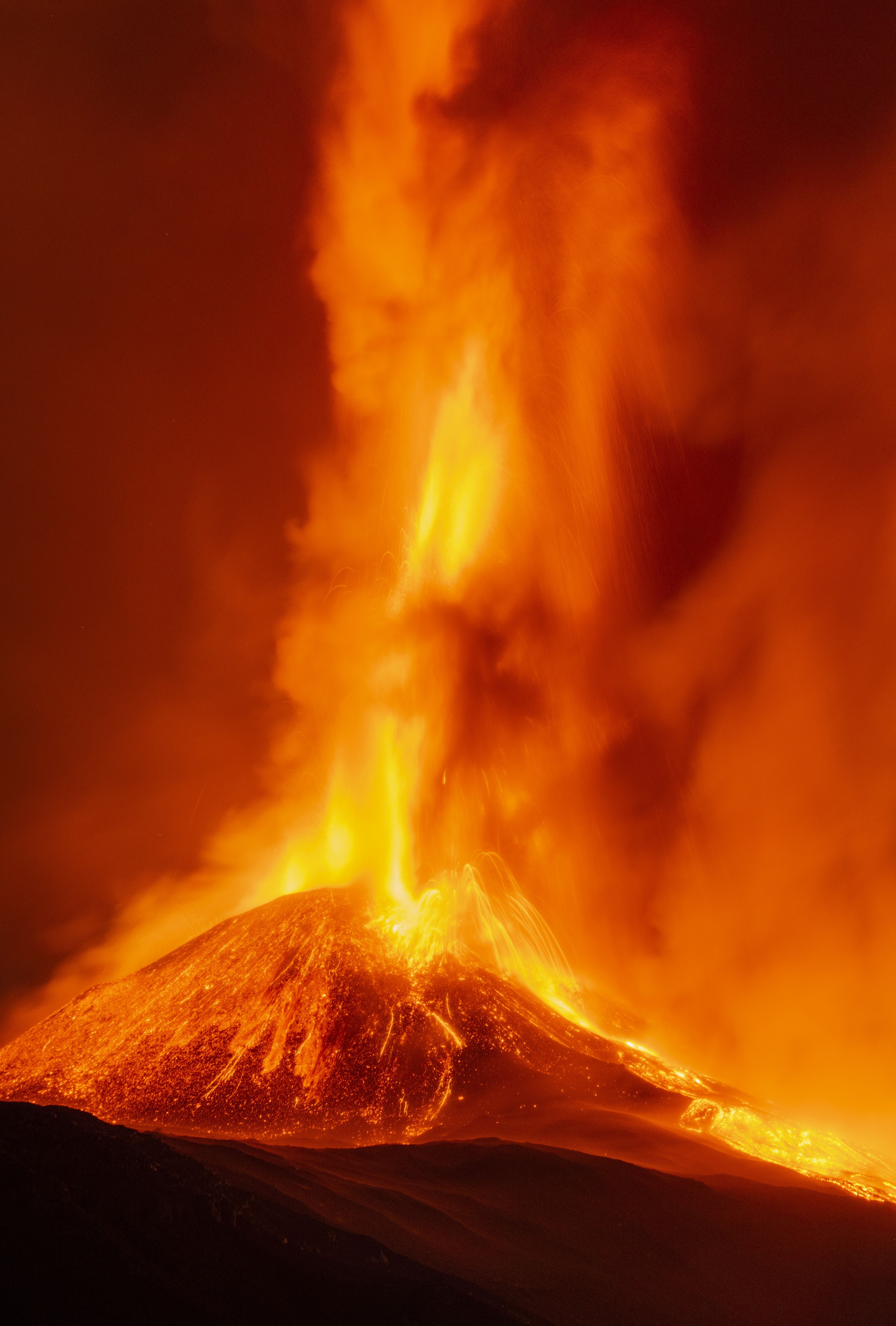 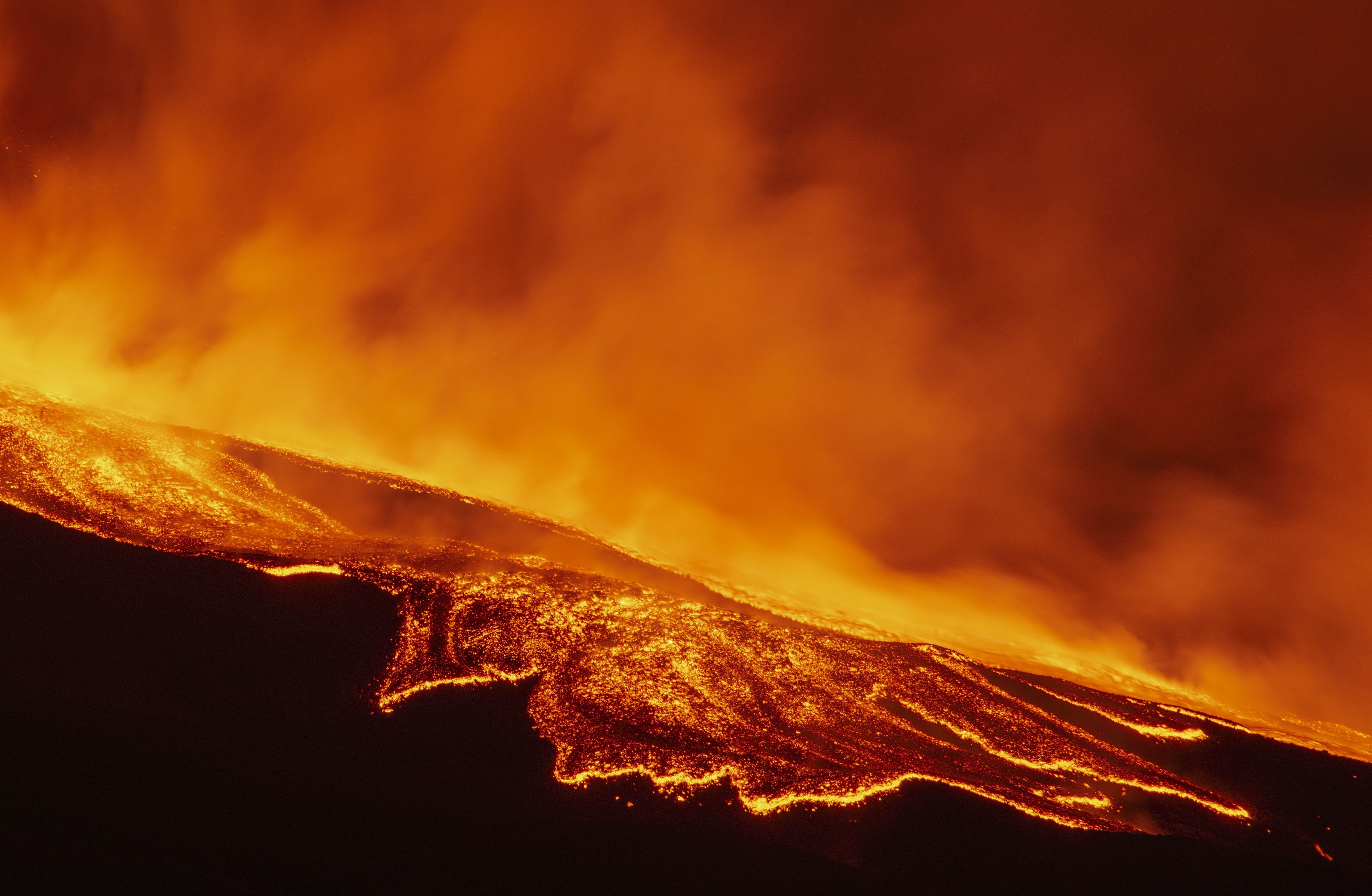 Dramatic pictures show Europe’s most active volcano spilling lava and ash over the sides of the volcano.

There have been no reported injuries or fatalities as a result of the explosion, but it did force a nearby airport to close temporarily.

Locals living near to the volcano reported that big chunks of volcanic stones had covered the area as well as ash.

Towering Etna is the tallest active volcano in Europe and stands at a staggering 3,329m – making it the highest peak in Italy south of the Alps. 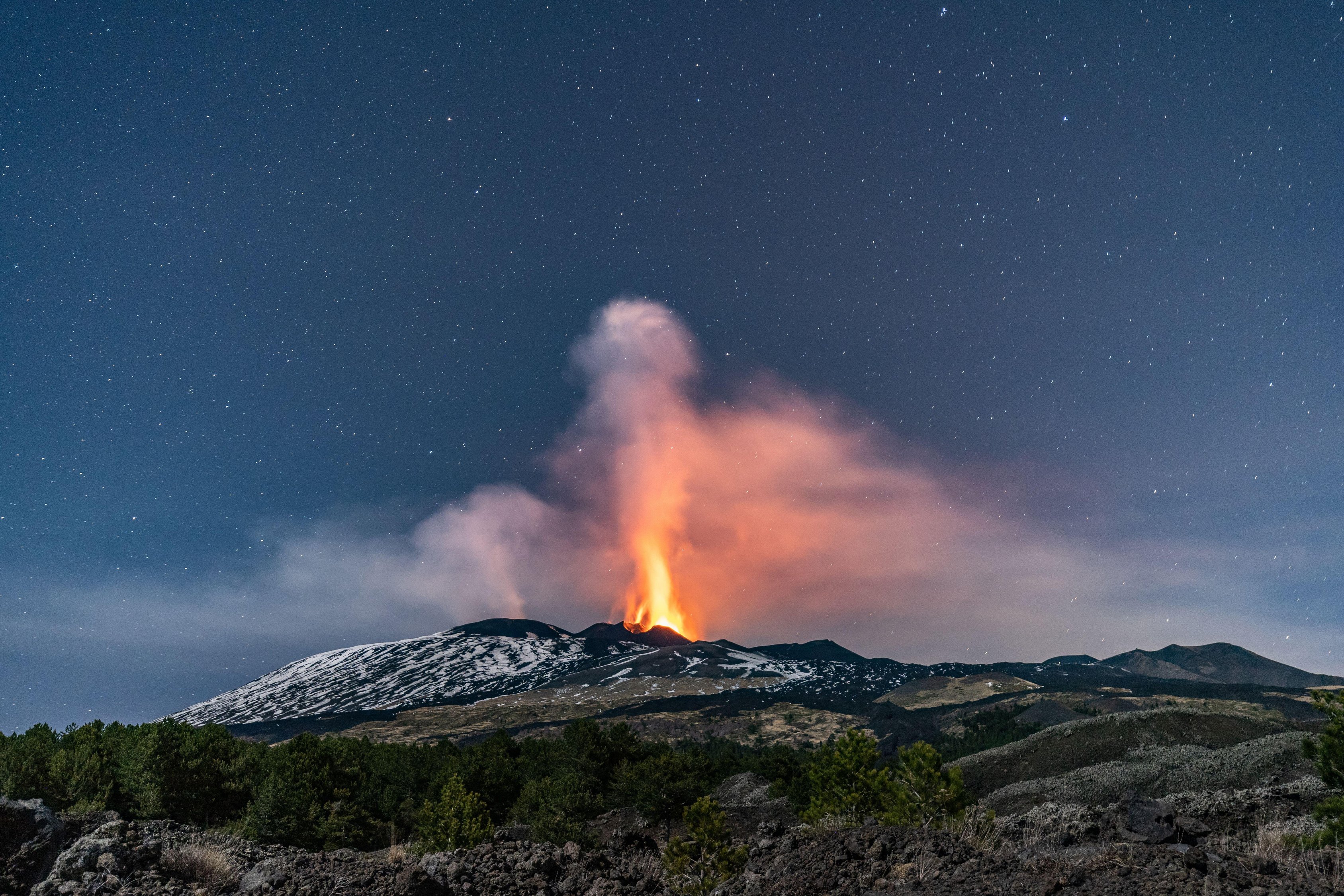 In 2017, ten people including a BBC news crew were injured when the volcano erupted.

A further eruption in August 2018 sent plumes of ash and lava spewing in the air but no evacuations or injuries were reported.

Scientists say the giant volcano is edging closer to the Mediterranean Sea by 14mm every year, which could result in "devastating" consequences. 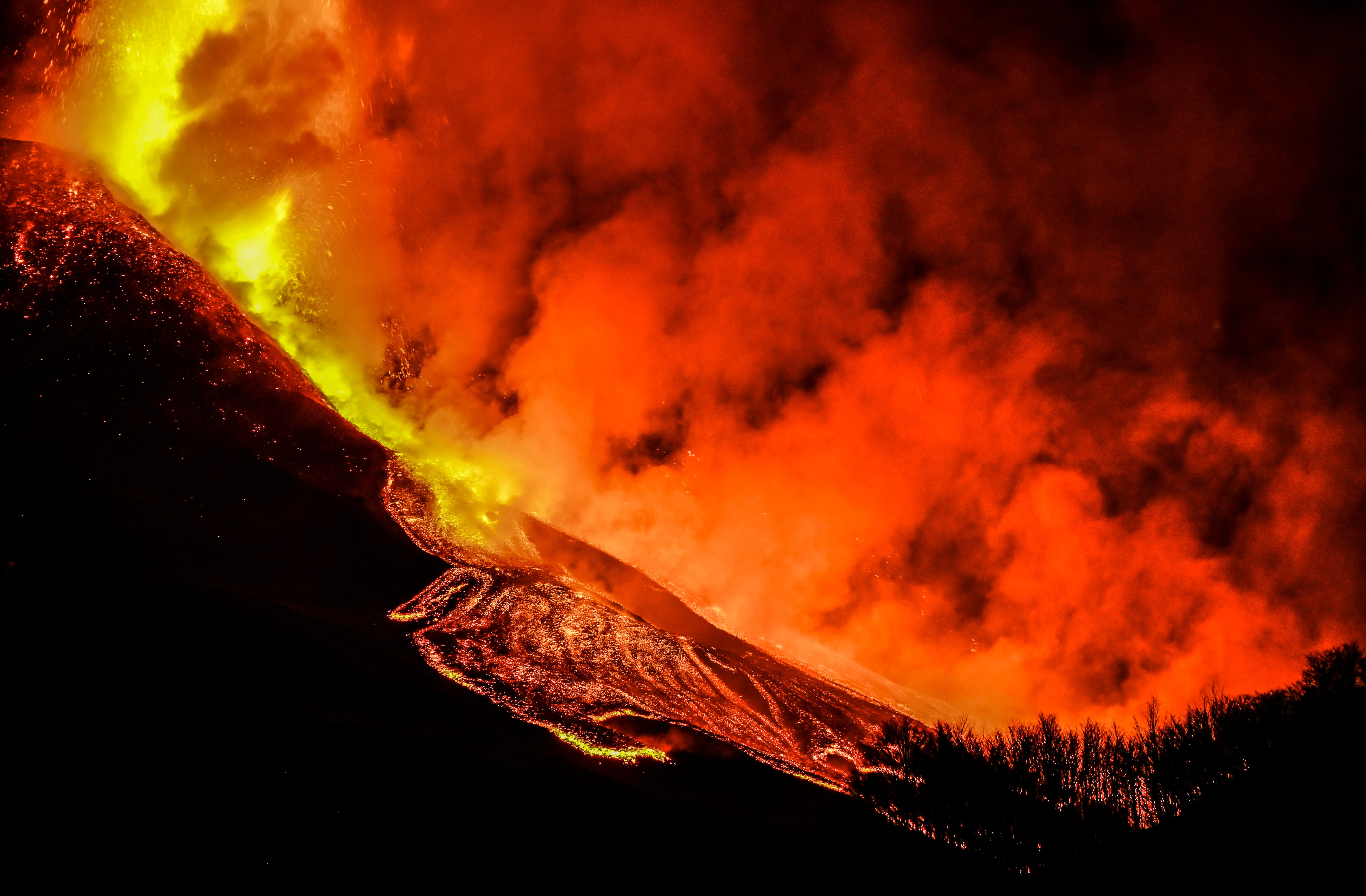 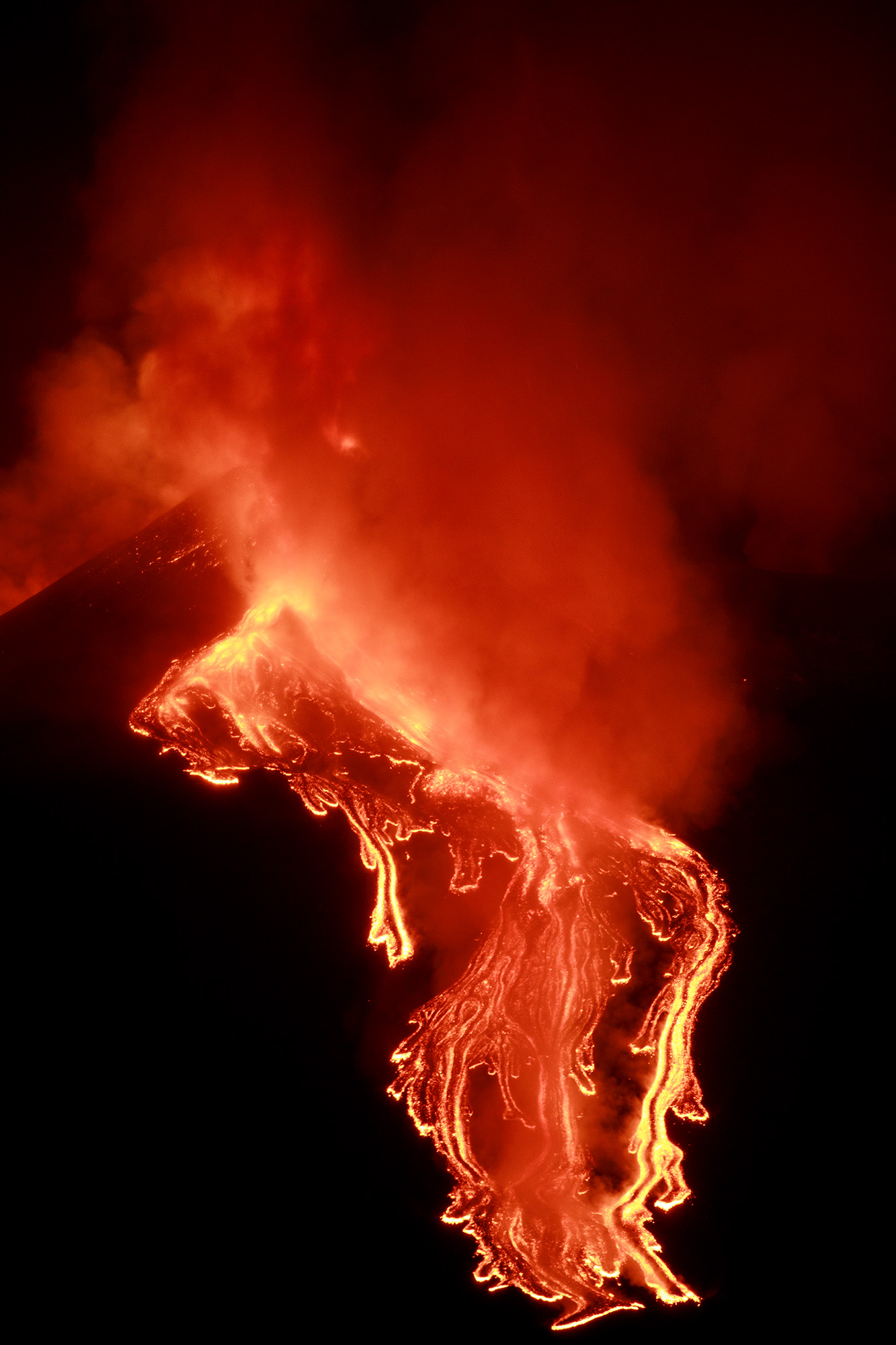 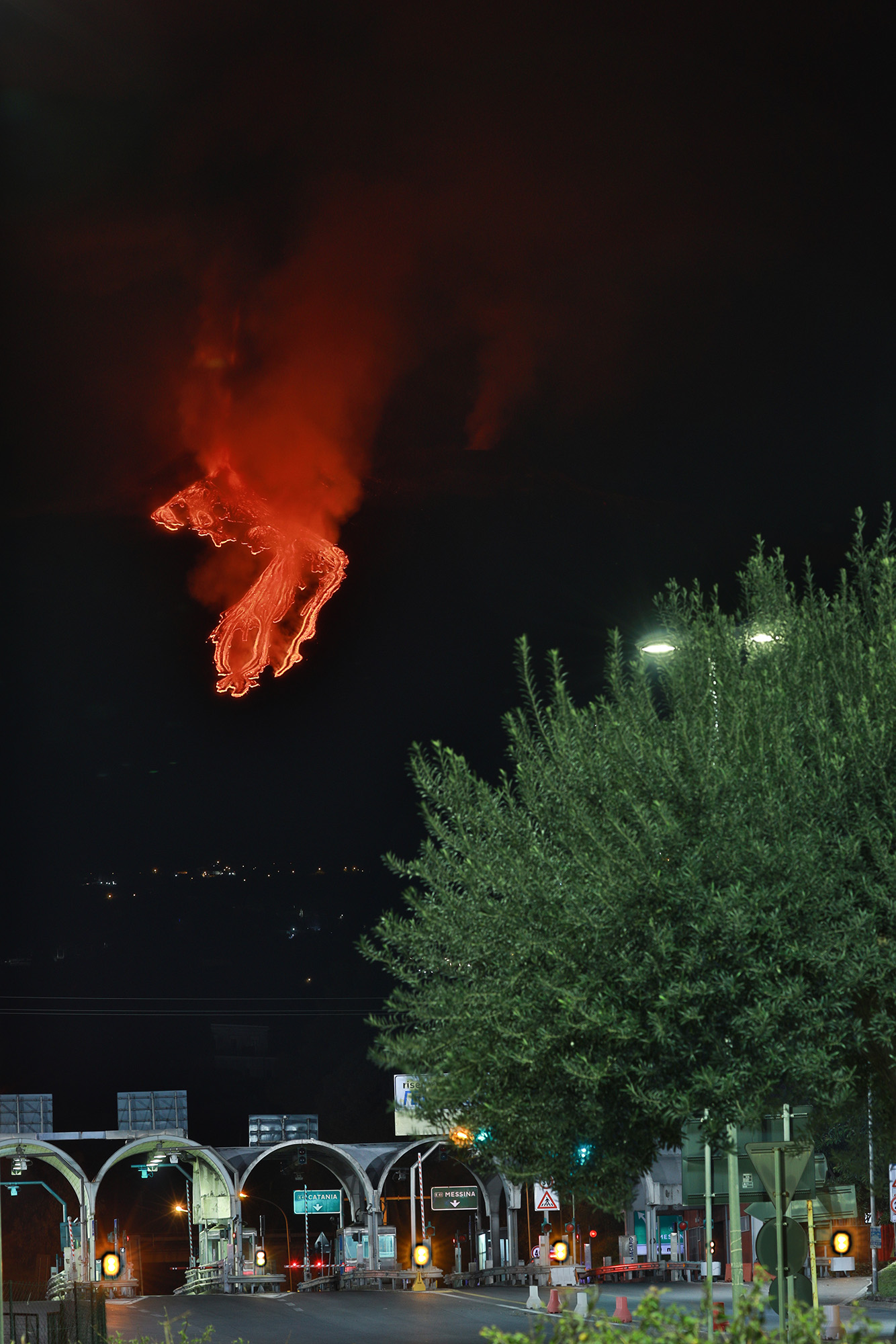 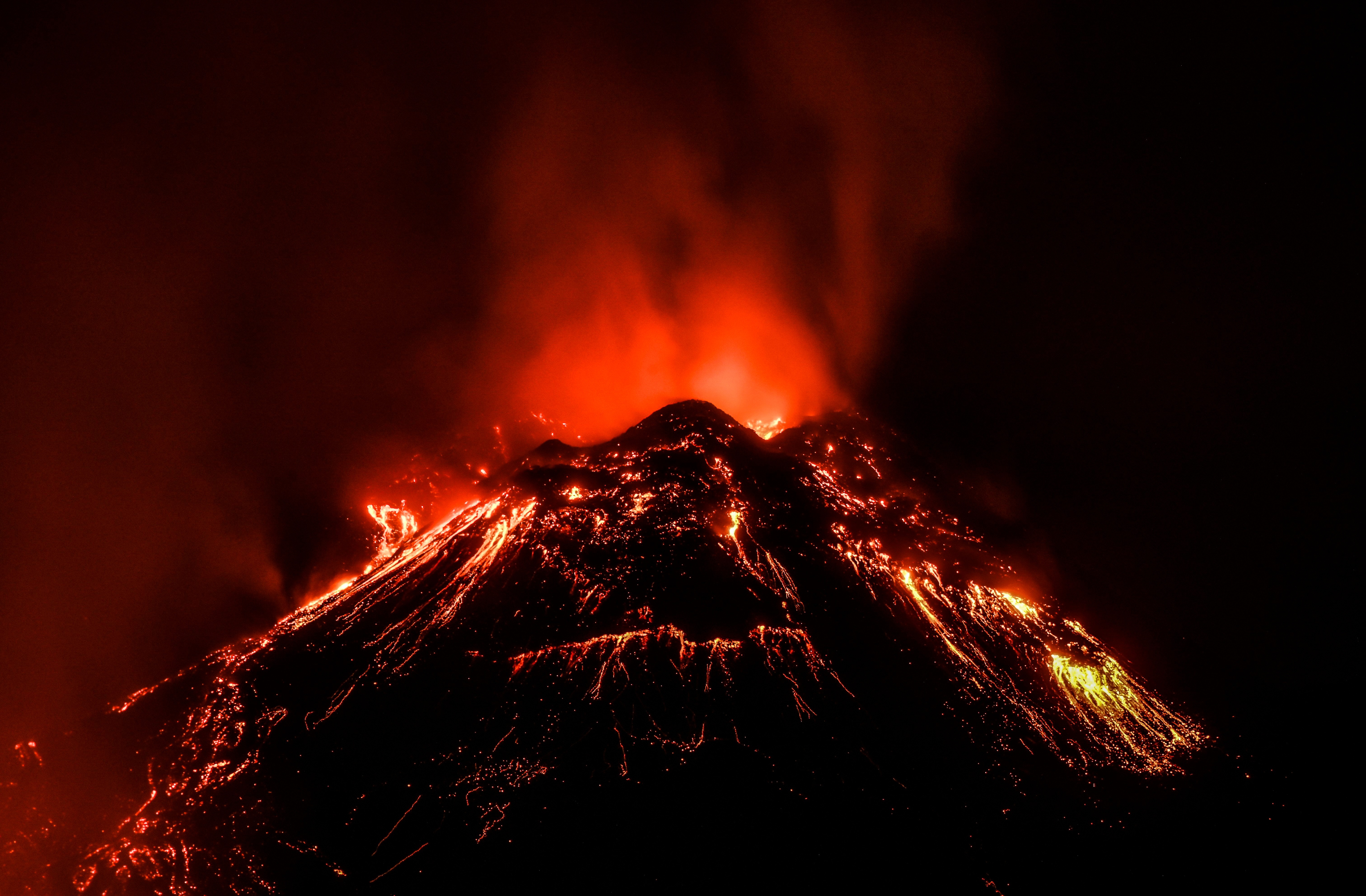