A report from The New York Times last week said the Justice Department has opened an antitrust investigation into the entertainment giant.

Senators Richard Blumenthal (D-CT), Amy Klobuchar (D-MN) and Edward Markey (D-MA) called for congressional hearings into the company. "If the investigation reveals that Live Nation has continued to abuse its dominant market position notwithstanding two prior consent decrees, we urge the department to consider unwinding the Ticketmaster-Live Nation merger and breaking up the company," the trio wrote in a letter to the DoJ.

Klobuchar, who is also chair of the Senate antitrust panel, said a hearing would take place this year, although she did provide a date. The DoJ's investigation, which reportedly pre-dates the botched sale, comes after hundreds of thousands of fans were unable to purchase pre-sale tickets for Taylor Swift's upcoming "Eras" tour.

Ticketmaster canceled its general ticket sale following the messy event with Taylor Swift even weighing in on the situation — claiming it's been "excruciating" to watch mistakes happen. 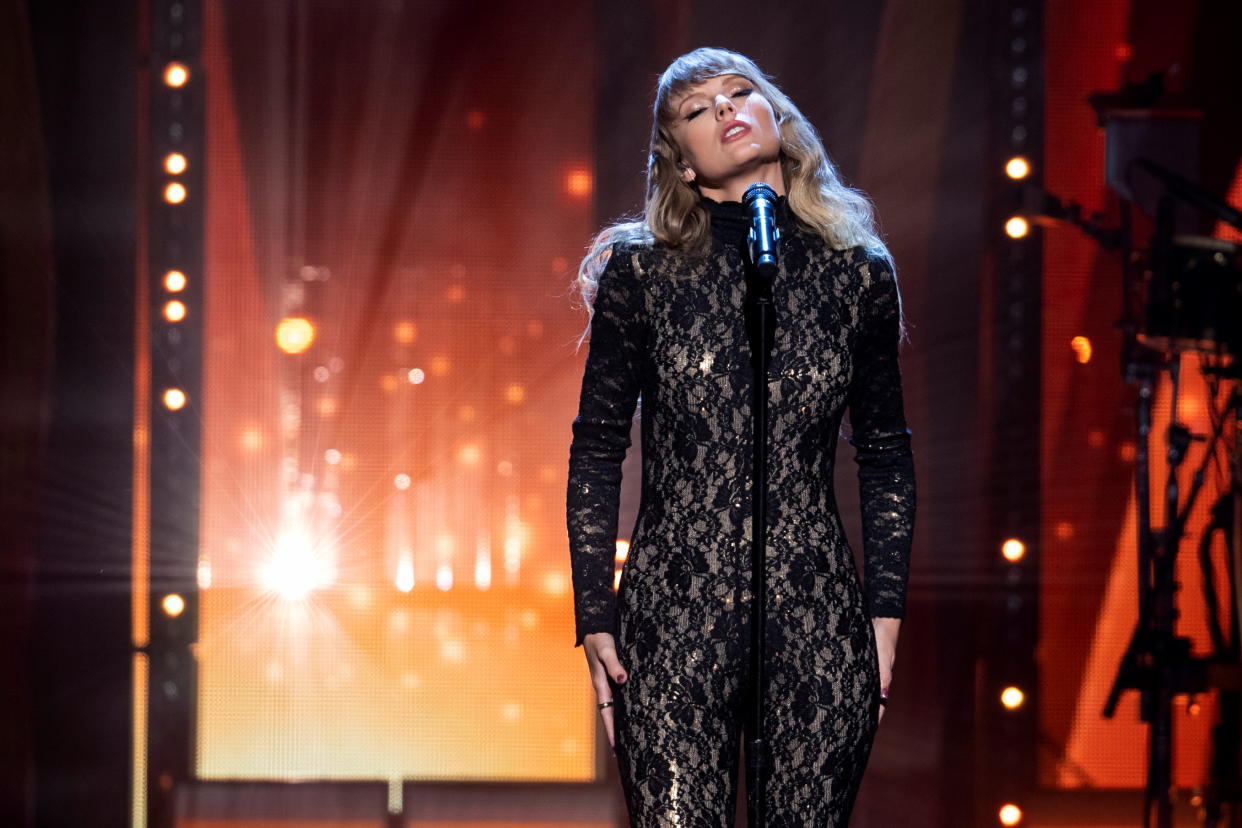 Stein, who joined Tennessee Attorney General Jonathan Skrmetti in announcing his own respective investigation last week, said his ultimate goal is to ensure that Ticketmaster is not using its monopoly power in a way that harms American consumers.

"The biggest issue is to make sure that our free market system works the way it's supposed to, and an essential element is free competition," Stein explained. "Competition is what drives down prices, and enhances the customer experience and improves quality. What clearly happened earlier this week was a breakdown and the quality of the service that Ticketmaster offers."

Shares of Live Nation hit their lowest levels since February 2021 in the immediate wake of Swift's canceled sale and initial public outrage.

"Ticketmaster is more than 80% of the primary ticket market sales, so eight out of every 10 tickets sold today goes through Ticketmaster," he explained.

"With their control of venues and artists simultaneously, that has created what is called a vertical monopoly where they control the entire infrastructure soup to nuts," Szabo said.

"This is a slam dunk case of monopoly. This a slam dunk case of antitrust law violations, and it is being done by one of the most hated companies on the planet," Szabo said, adding possible solutions include not only a break-up between Ticketmaster and Live Nation, but also more transparency on the number of tickets available to the general public versus preferred groups. 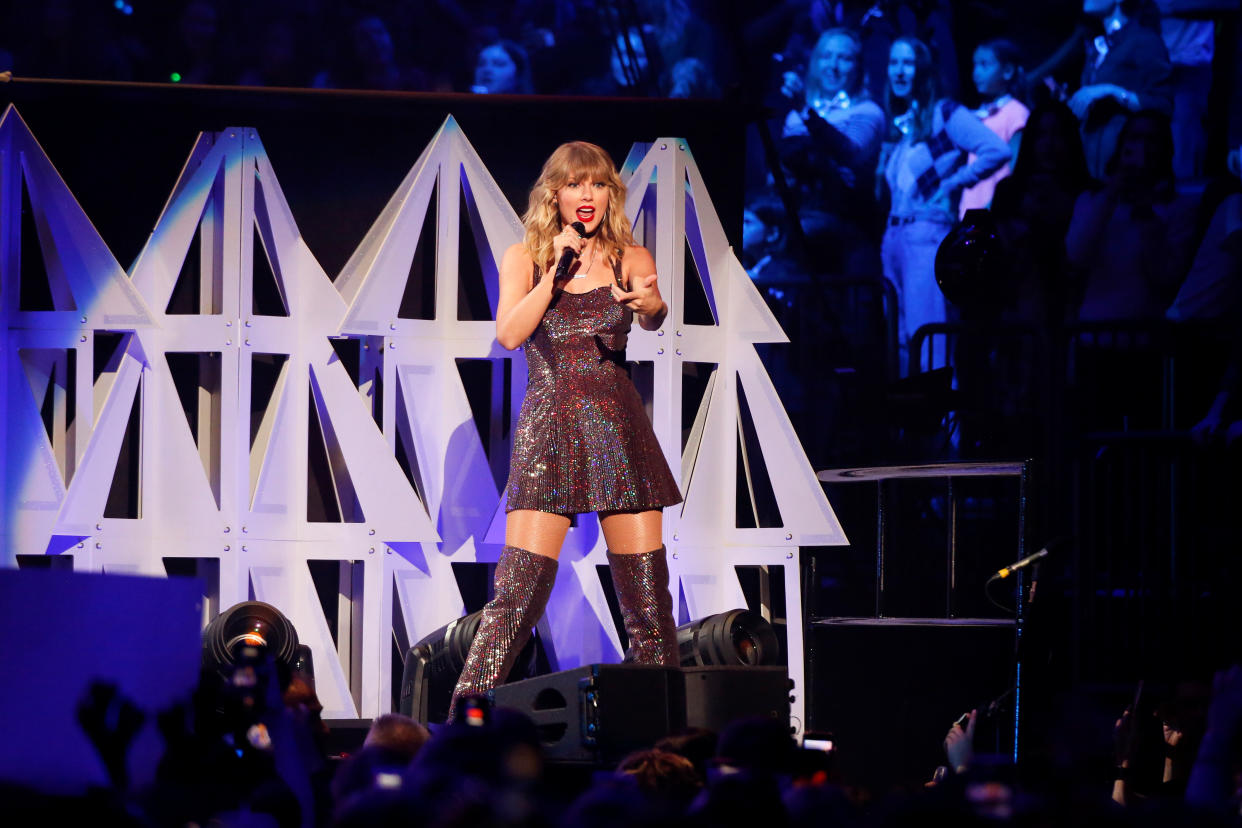 "It becomes very, very difficult for other people to compete once Ticketmaster and Live Nation work in unison," Katz said, suggesting venues should not be allowed to enter into exclusive ticketing contracts.

"No one should be forced to use Ticketmaster just because the venue is owned by Live Nation and then the tour is sponsored by Live Nation, which is also the bank and promoter," Katz continued.

Szabo noted artists are just as much victims as the fans.

"Live Nation and Ticketmaster control dozens of venues. It's hard to artists to stand up and call them out for fear of repercussions or being blacklisted and blackballed," Szabo said.

"That's that's part of the problem — it's hard for artists to stand out to the monopoly that is Ticketmaster."

Alexandra is a Senior Entertainment and Media Reporter at Yahoo Finance. Follow her on Twitter @alliecanal8193 and email her at [email protected]