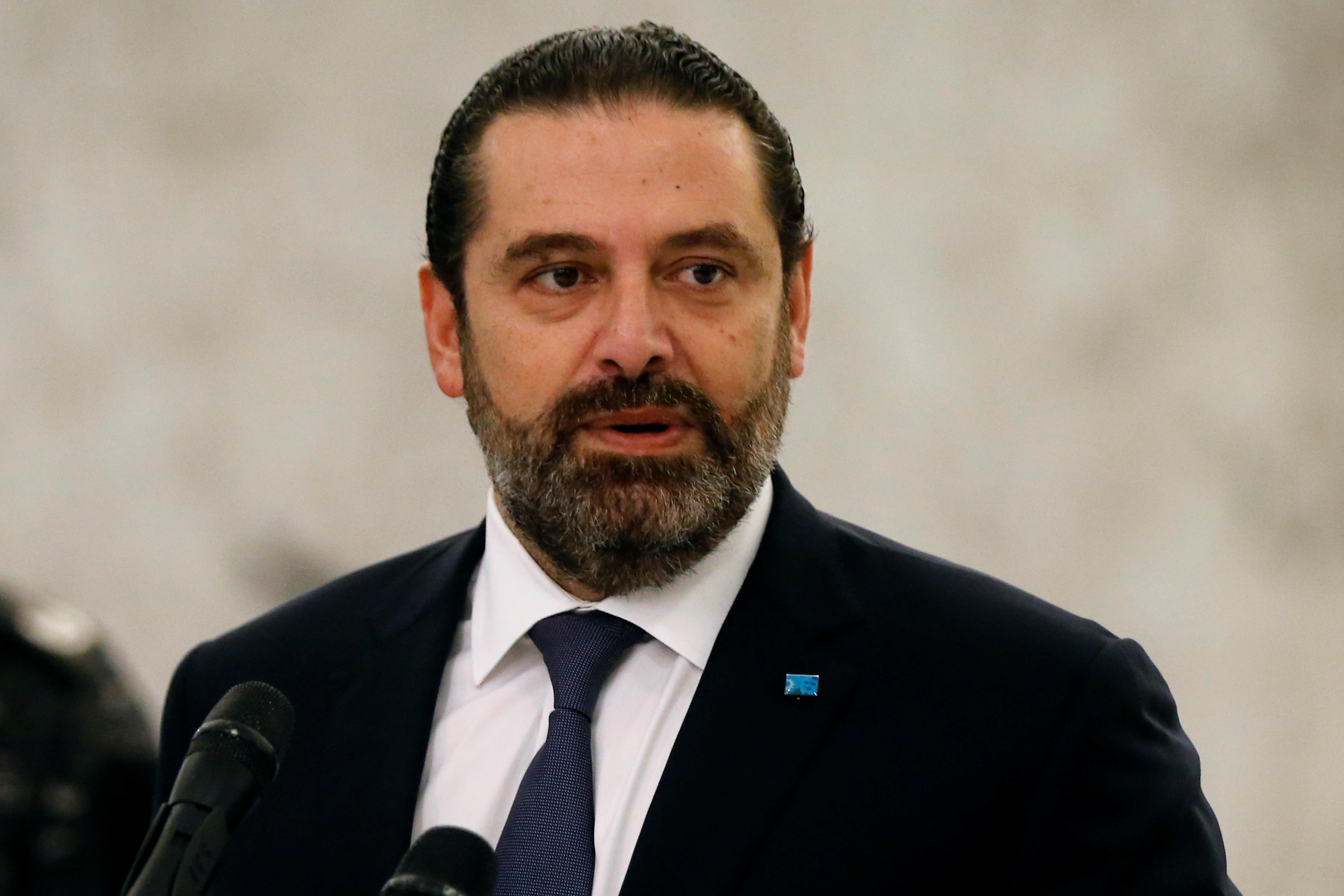 Hariri wrote to the leaders of Germany, Britain and Spain on Saturday to request help in securing credit for imports, having made the same appeal on Friday to Saudi Arabia, France, Russia, Turkey, the United States, China, and Egypt.

The letters were part of efforts to “deal with the liquidity shortage and to secure basic import needs for citizens … to secure continued food security and raw materials for production”, his office said.

Lebanon’s economic crisis, the worst since its 1975-90 civil war, has spiraled into a financial crunch since the eruption of protests against the ruling elite in October.

The economic crisis is rooted in decades of corruption and waste that have made Lebanon one of the world’s most heavily indebted states.

Hariri, running a caretaker government, resigned as prime minister on Oct. 29, prompted by the protests which have taken aim at corruption.

Consensus emerged this week around businessman Samir Khatib as the new premier and he is expected to be designated on Monday unless Lebanon’s volatile politics brings surprises before then.

Lebanon’s sectarian system requires the prime minister to be a Sunni Muslim. Parliament Speaker Nabih Berri, the leading Shi’ite Muslim in the state, said he would nominate Khatib.

“I was originally going to nominate Prime Minister Saad al-Hariri or the person he backs to form the government, and given that he supports Engineer Samir Khatib, I will nominate … Samir Khatib,” he told al-Joumhouria newspaper.