BEIRUT (Reuters) – Lebanon will ask the IMF for technical help with a plan to escape financial collapse, including how to restructure its public debt, a government source told Reuters on Wednesday. 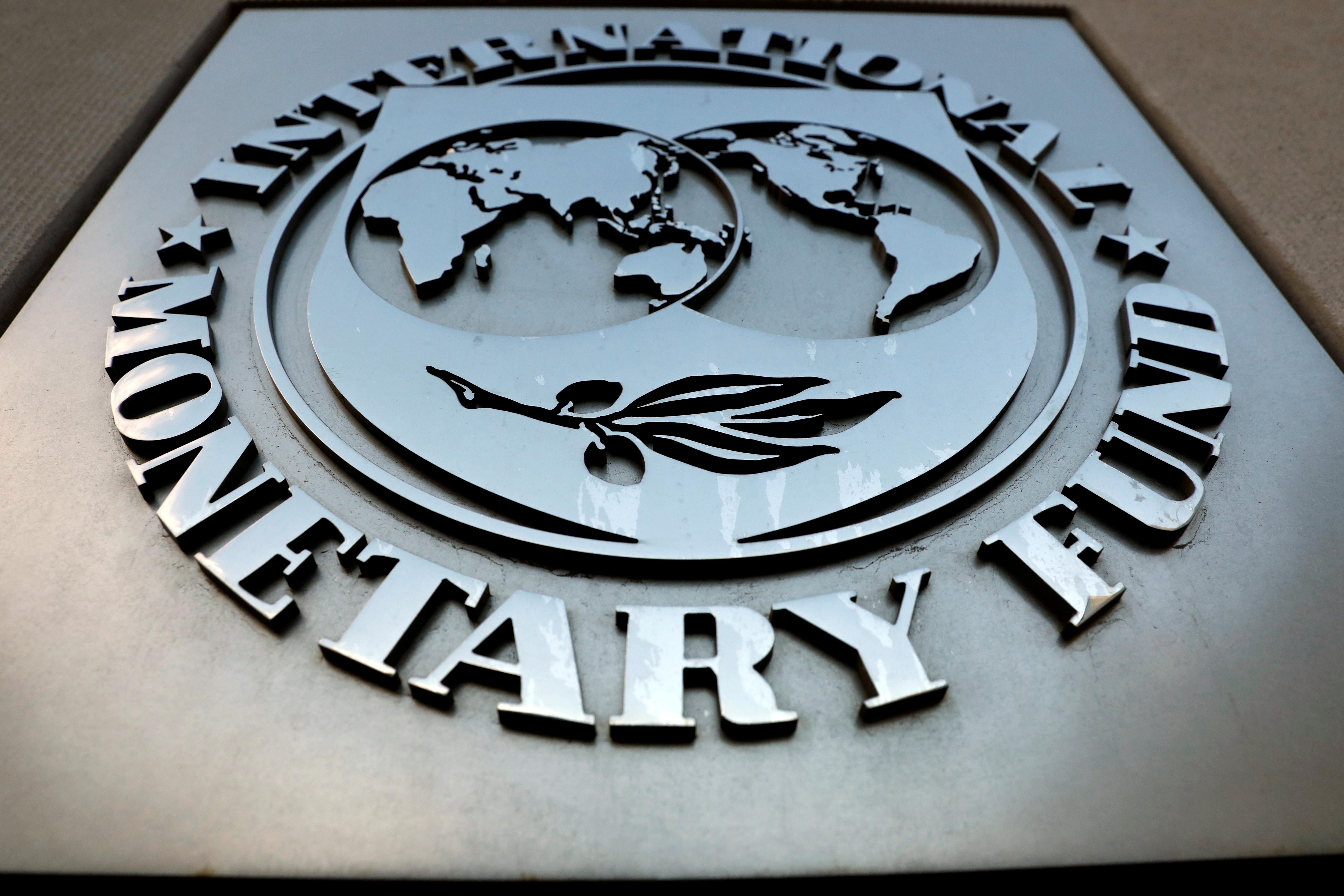 As the government grapples with an economic crisis that has fueled increasingly violent protests, Lebanese banks holding the bulk of the sovereign debt piled pressure on the heavily indebted state to pay a March Eurobond on time.

The financial crisis, worse than any Lebanon endured in its 1975-90 civil war, came to a head last year as slowing capital inflows led to a liquidity crunch and demonstrations erupted against the ruling elite.

Deciding how to handle Lebanon’s next sovereign debt maturity, a $1.2 billion Eurobond due on March 9, is a top priority for Prime Minister Hassan Diab’s government which won a vote of confidence in parliament on Tuesday.

The government source said Lebanon had held informal contacts with IMF and would send an official request for technical help in the coming hours.

Lebanon was seeking advice on the March Eurobond “amid concerns that any reprofiling of Lebanon’s debt should be conducted in an orderly way to avoid damaging the country’s banking system”, the source said.

In London, two of Lebanon’s international corporate creditors, Greylock Capital and Mangart Advisors, said they and others had organized an “informal discussion group” to begin evaluating options.

A decision on the Eurobond was expected in Beirut on Thursday at a meeting between the president, central bank governor, finance minister and others, the government source said.

Another source familiar with the matter said that “since the government gave the nod for IMF technical help, the general mood is toward doing an orderly restructuring”.

A third source said the government would seek IMF assistance “in drawing up a comprehensive macro-economic, financial, fiscal banking plan”.

“The feeling here is that the government would like a restructuring – not to pay – and to set terms on how to pay and when to pay,” that source said.

Senior political sources said the major parties that back the Diab government, notably the heavily armed Hezbollah, favored reaching a deal to avoid paying the debt as Lebanon needed its foreign currency to pay for essential imports.

The crisis is rooted in decades of state corruption and bad governance that have landed Lebanon with one of the world’s heaviest public debt burdens.

The banking association said it was necessary to repay the Eurobond on time to maintain Lebanon’s place and relationships in global financial markets.

It said the short time remaining before the March 9 maturity did not allow for preparation and “competent handling”, and called for the public debt to be tackled right after the March payment.

Diab on Tuesday described the government’s task as a “suicide mission”. The priority would be preserving foreign currency reserves for critical imports, and “all possibilities” were under study for dealing with Eurobonds maturing this year.

Even as it seeks IMF technical help, comments attributed to Parliament Speaker Nabih Berri this week indicated Lebanon’s opposition to a full IMF program, whose tough conditions the country would not be able to bear.