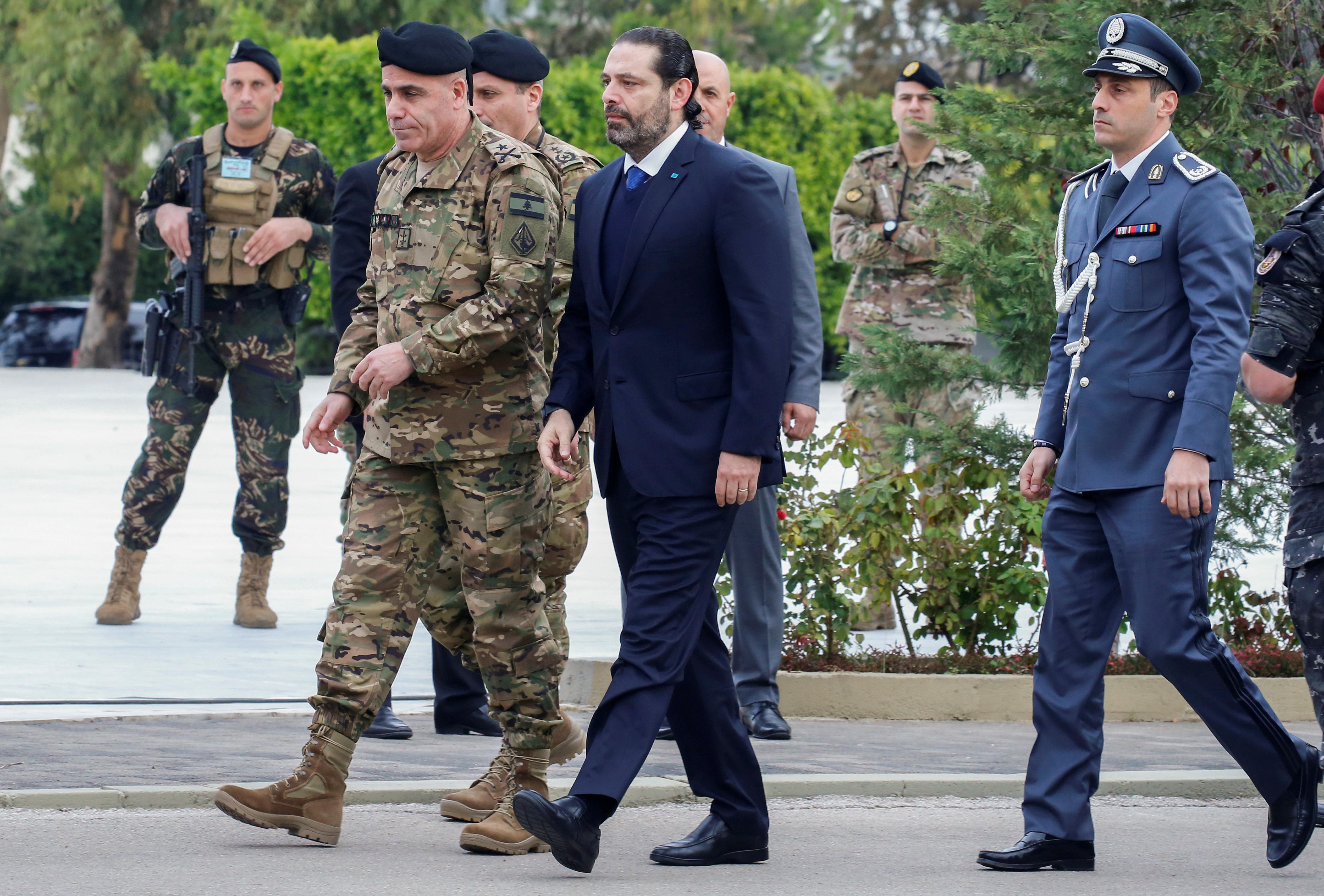 BEIRUT (Reuters) – Lebanese Sunnis want Saad al-Hariri to be prime minister of the next government, businessman Samir Khatib said on Sunday after meeting Lebanon’s top Sunni cleric, spelling the end of his own candidacy for the position.

Hariri quit on Oct. 29, prompted by protests against the corruption of Lebanon’s ruling elite. The protests have continued since then and Lebanon is in dire need of a new government to start tackling an economic crisis.

The prime minister’s post is reserved for a Sunni Muslim in Lebanon’s sectarian power-sharing system. Hariri said last week he backed Khatib as consensus appeared to emerge among Lebanon’s main parties on him being designated in formal consultations that President Michel Aoun is due to convene on Monday.

“I learned … that as a result of meetings and consultations and contacts with the sons of the (Sunni) Islamic sect, agreement was reached on nominating Saad al-Hariri to form the coming government,” Khatib said.

Khatib said he would head to Hariri’s Beirut residence to inform him of this “because he is the one who nominated me to form the new government”.

Hariri had said he would only return as prime minister if he could lead a government of specialist ministers which he believes would be best placed to deal with the crisis and attract foreign aid.

But his demand was rejected by groups including the powerful Shi’ite party Hezbollah and its ally Aoun. Both say the government must include politicians.