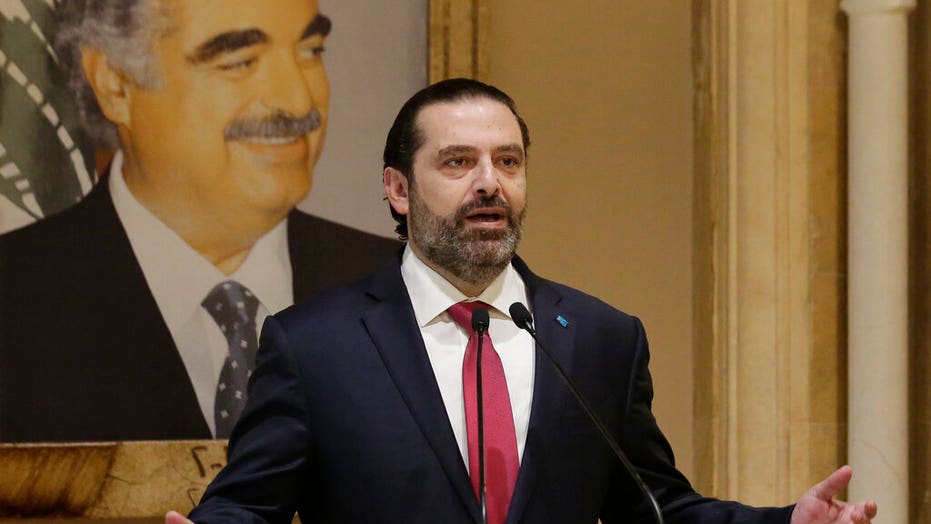 In a televised announcement, PM Saad Hariri stated that he was stepping down amid his country’s anti-government demonstrations, relinquishing political power to Lebanon President Michel Aoun. 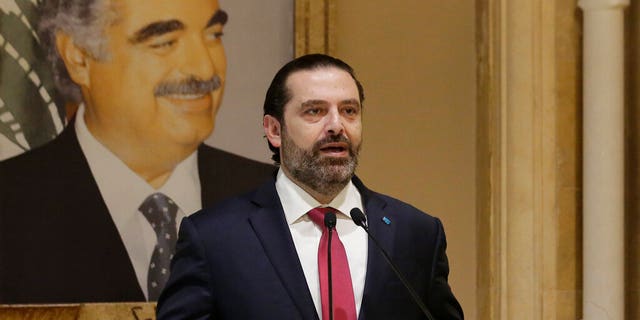 "It has become necessary for us to make a great shock to fix the crisis," Hariri said.

The address came only hours after Hezbollah supporters stormed protest camps in a violent raid. 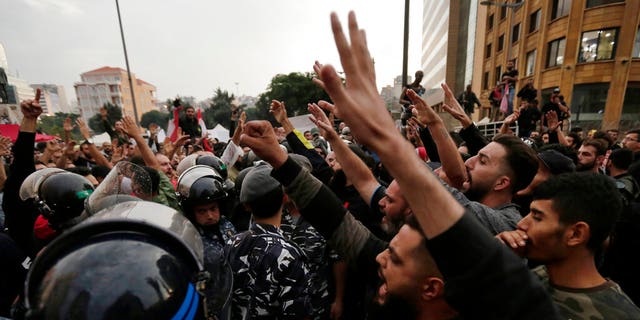 Many were reportedly carrying batons and setting shelters and equipment on fire. They were running the mainly non-violent protestors out of their Beirut camps.

Riot police and soldiers have been unsuccessful in separating the groups and preventing more violence from erupting.