BEIRUT (Reuters) – The situation in Lebanon is becoming more complicated, Lebanese Parliament Speaker Nabih Berri was cited as saying by newspaper al-Joumhouria on Saturday, comments that suggested a deal needed to form a new government had yet to be finalised. 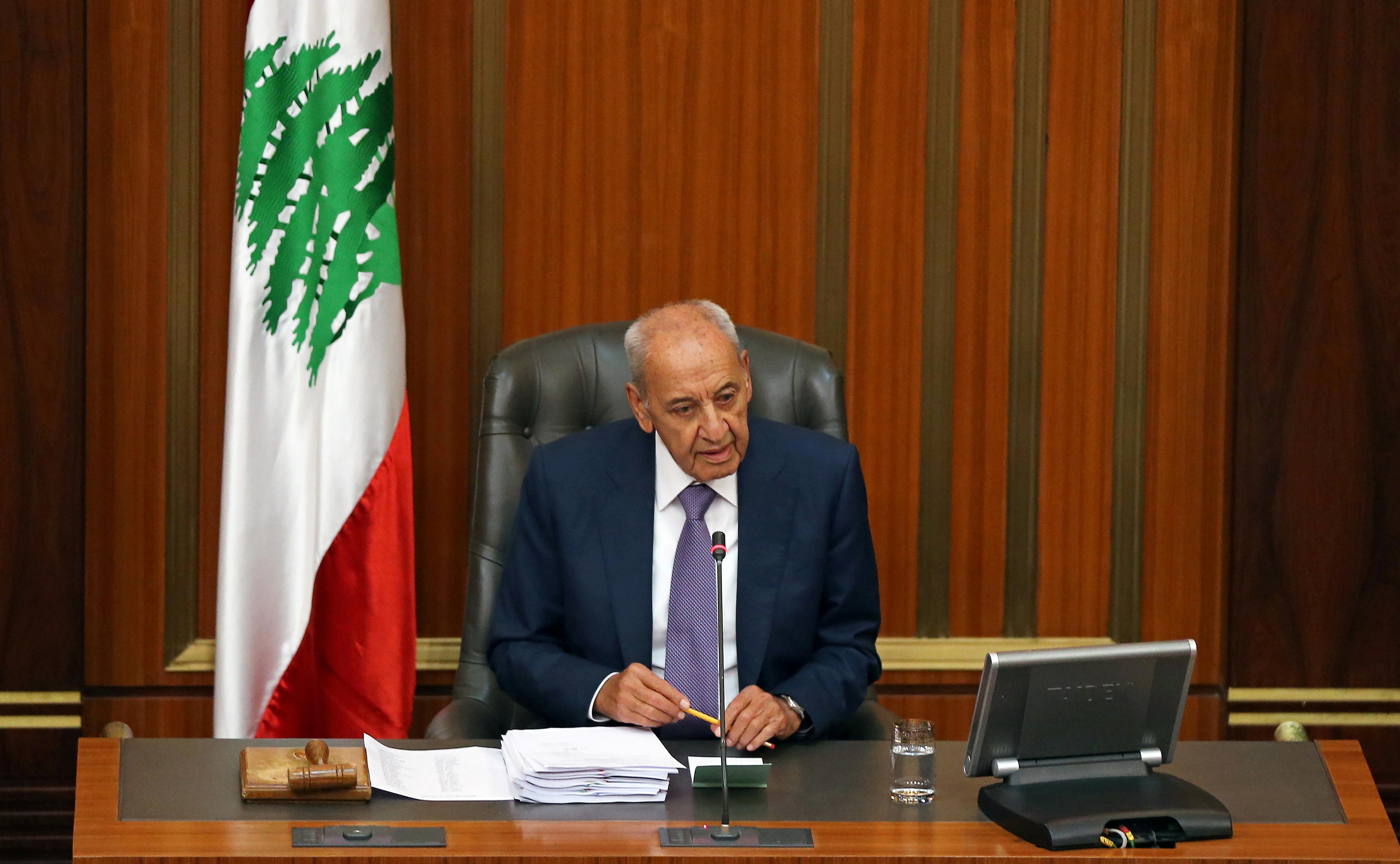 Lebanon appeared to move toward consensus on a new premier on Thursday after caretaker prime minister Saad al-Hariri, a Sunni politician, and Shi’ite group Hezbollah and its Shi’ite ally Amal agreed to back ex-finance minister Mohammad Safadi, according to political sources and local media.

But no political force has since formally endorsed Safadi and no date has yet been set for formal consultations required to designate a new prime minister.

“Things are becoming more complicated and a quick solution is needed to get Lebanon out of this crisis,” Berri said, according to al-Joumhouria.

Hariri quit as prime minister on Oct. 29 in the face of protests against ruling politicians who are blamed for rampant state corruption and steering Lebanon into its worst economic crisis since the 1975-90 civil war.

Some protesters have rejected Safadi’s potential nomination, saying it would run counter to nationwide protests calling to oust a political elite they see him as part of.

Safadi is a prominent businessman and former member of parliament from the predominantly Sunni city of Tripoli. He was finance minister from 2011 to 2014 under Prime Minister Najib Mikati, and was also previously minister of economy and trade.

Foreign Minister Gebran Bassil was cited by Lebanese broadcaster MTV as saying that Safadi had agreed to be prime minister if he wins the support of the country’s leading parties.

Lebanon’s prime minister must be a Sunni Muslim, according to its sectarian power-sharing system.

The process for choosing a new premier requires President Michel Aoun, a Maronite Christian, to formally consult members of parliament on their choice for prime minister. He must designate whoever gets the most votes.

Hezbollah and Amal have wanted Hariri to return as premier, but the Shi’ite groups and Aoun, a Hezbollah ally, have demanded the inclusion of both technocrats and politicians in the cabinet, while Hariri has insisted on a cabinet composed entirely of technocrats.