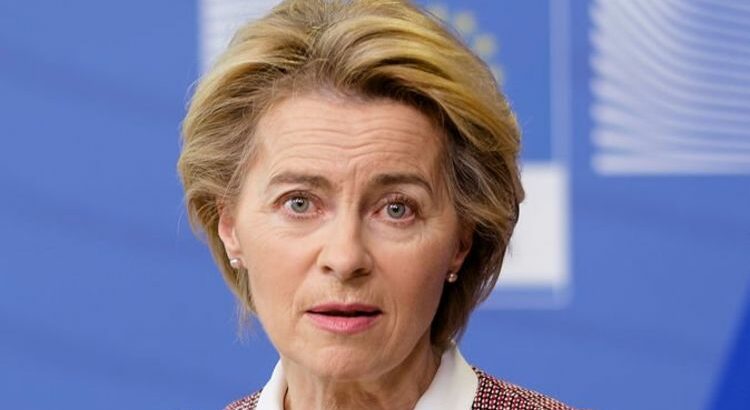 Between January and March 2021 the Eurozone economy shrank by 0.6 percent following a decline in the previous three months. Two consecutive quarters, or three-month periods, of negative economic growth are counted as a recession.

In 2020 the Eurozone, along with almost the entire world economy, entered a devastating recession as coronavirus first struck.

Much of Europe is currently battling another coronavirus wave.

Fresh lockdowns have been imposed in France, Italy and Germany while Hungary has the highest per capita death rate in the world.

The EU has been sharply criticised for its sluggish COVID-19 vaccination programme which is lagging far behind the UK and US. 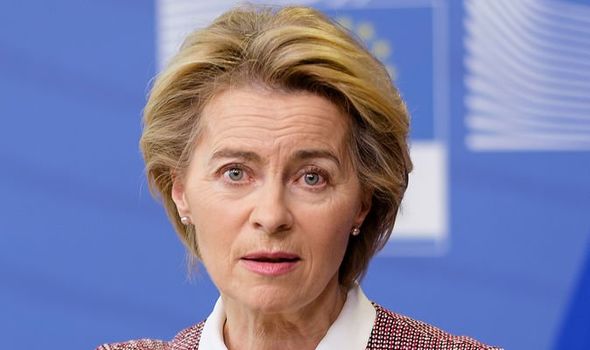 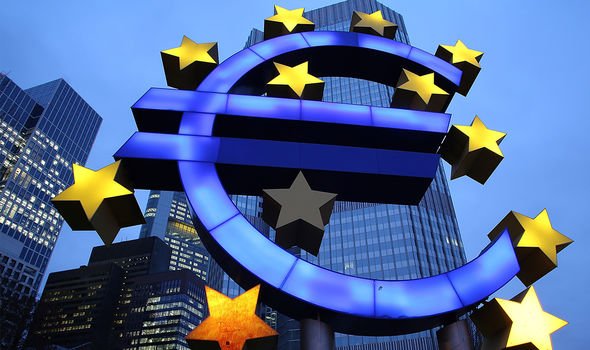 Britain has given at least one jab at over half its population and the number of coronavirus infections has been falling rapidly.

Germany and France have given at least one vaccine dose to 27 percent and 23 percent of their populations respectively.

In the first three months of this year the Spanish economy shrank by 0.5 percent and the Italian by 0.4 percent.

Germany surprised many observers by recording a decline of 1.7 percent of GDP. 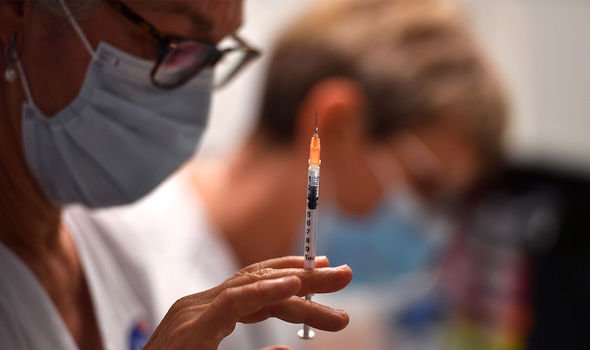 Out of the major Eurozone economies only France saw growth, with its economy expanding by 0.4 percent.

However France has since returned to lockdown which is likely to hit its figures for the second quarter.

To help restart its economy the EU has approved a €750million (£653million) rescue called NextGenerationEU.

This funding is conditional with member states expected to focus on schemes that help fight climate change and boost digital infrastructure. 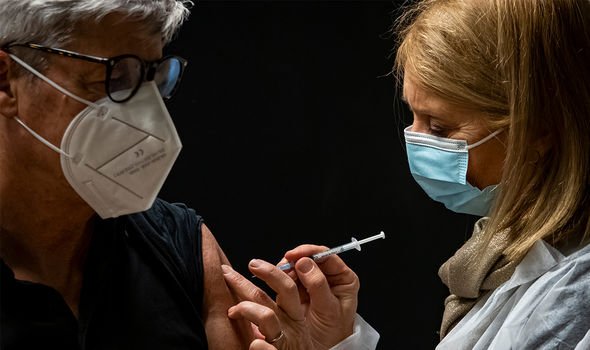 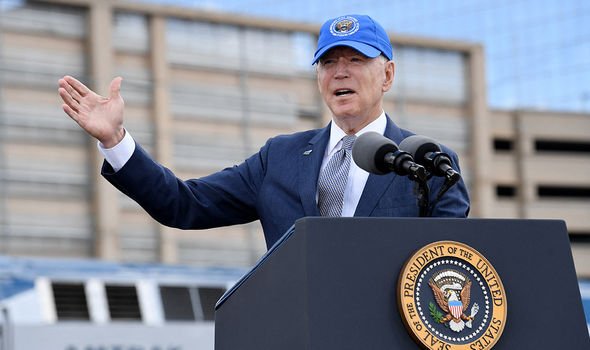 Speaking to The Guardian economist Maddalena Martini, who works for Oxford Economics, commented: “We see the economy posting decent growth in the second quarter, before rebounding even more strongly in the second half.

“Indeed, the gradual removal of restrictions across the economies and herd immunity reached by the summer will boost the eurozone recovery.

“Moreover, incoming NGEU funds will start playing a major role in the recovery profile in some countries.”

The EU as a whole has also entered a double-dip recession with its GDP falling by 0.4 percent in the first quarter of this year.

This followed a 0.5 percent contraction in the last three months of 2020.

By contrast the United States economy grew by 1.6 percent between January and March. 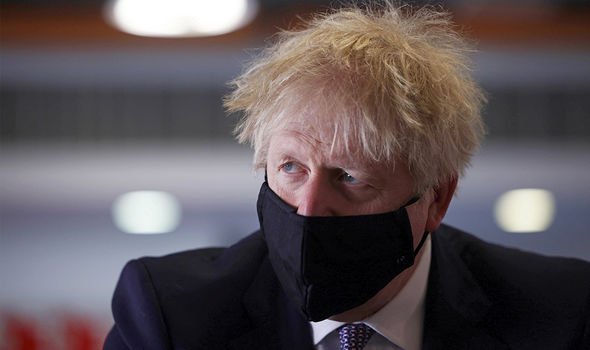 Goldman Sachs estimates the British economy will grow by a “striking” rate of 7.8 percent this year, higher than its figure for the US.

The company said: “The UK economy is rebounding sharply from the Covid crisis.”